So, the powers that be said that keeping to my twin pistols in DC Universe Online was the way to go, and I have to say that I wholly agree with the move, especially since I’m now starting to feel like I’m getting a hang of things in combat.

END_OF_DOCUMENT_TOKEN_TO_BE_REPLACED
As one of the commenters in last week’s article pointed out, combat in DCUO very much lends itself to a fighting game sort of style insofar as it’s a game of counterattacking whatever your enemy is doing. Got an enemy that’s blocking? Use a move to break the block. See yellow half-circles coming out of an enemy? That means it’s time to hold block until the fall over. There are a few more nuances that I don’t think I’ve got figured out yet, but the flow of fights is becoming familiar at last.

For instance, I’m starting to determine what kind of attack combos to use on certain enemies. It seems to be matching might for might instead of using the opposite tactic, such as countering melee with ranged attacks and vice versa. Instead, certain combos appear to be their most effective when melee clashes with melee and ranged with ranged. There are certain combinations of click attacks and hold attacks that flow into one another and grant you the upper hand in a fight, such as knocking over someone tossing stuff at range or knocking a brawler into the air to keep them held aloft with gunshots.

I get it. It’s a bit goofy, and in the chaos of multiple enemies attacking at once a lot of that attempted finesse gets lost — especially if you don’t use tab-targeting to focus fire — but for the most part I feel like weapon attacks are starting to make sense. 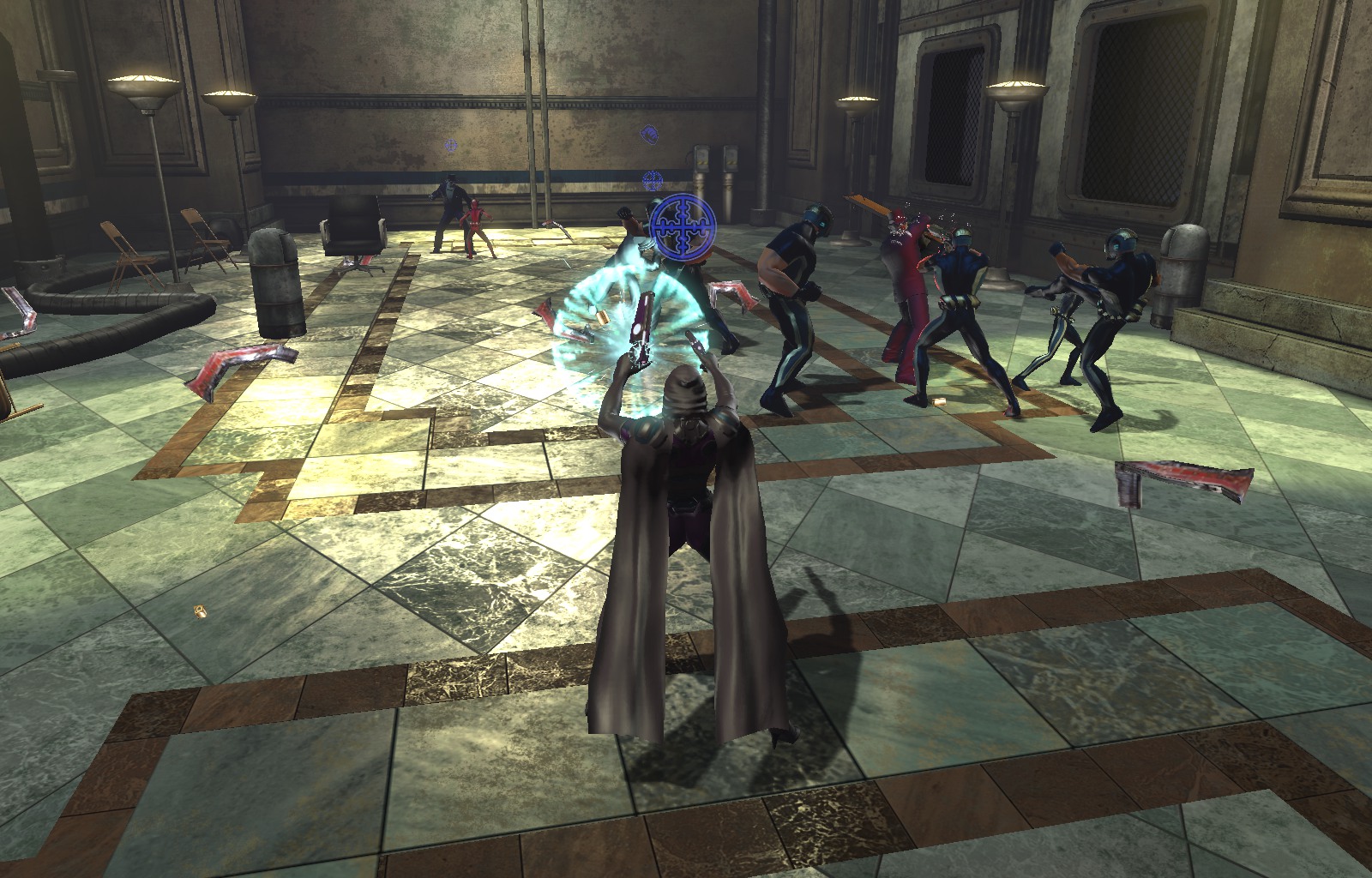 What doesn’t need a whole lot of brainpower are the gadget powers I have access to. These things are damn near unfair when it comes to basic trash mobs. For the most part, I just hit them with a sticky bomb, then some fear gas, and let the pistols clean up shop. Press 1, press 2, click the right mouse button. Done.

On top of that, I got a stealth move, which seems to read like it can be done mid-combat but hasn’t really worked out so well when I do use it in the middle of a fight. When I do get a chance to enter stealth, though, I have access to what is effectively a one-shot kill, particularly if enemies are already suffering from the fear gas damage. And now if I enter stealth I can also start placing landmines. Oh, and did I mention the healing bubble shield last week? Because that’s a thing, too. Honestly, it’s a bit unfair.

Of course, that all sort of goes out of the window when you’re facing bosses. Most of the trash mobs just sort of lie over and take what you dish out, but bosses start using things like stun breaks or charging attacks that have to be blocked. In a couple of fights I was also pretty sure I ran into a point where the boss (Harley Quinn, for the record) was invincible while using a single skill. That didn’t really jar me too much, as blocking and using the bubble seemed to weather those storms pretty well, but it was still a bit of a surprise.

That effectively left me with skill points to burn, which also meant that I was sort of starting to run out of reasons to spend them. I did put one towards a Super Speed power, but that’s one of those skills that requires Supercharge resource and I don’t like those. So for the most part I’ve been dumping points into stats or the stat boosts that are in the Super Speed tree. This is fine, but not exactly earth-shattering either. 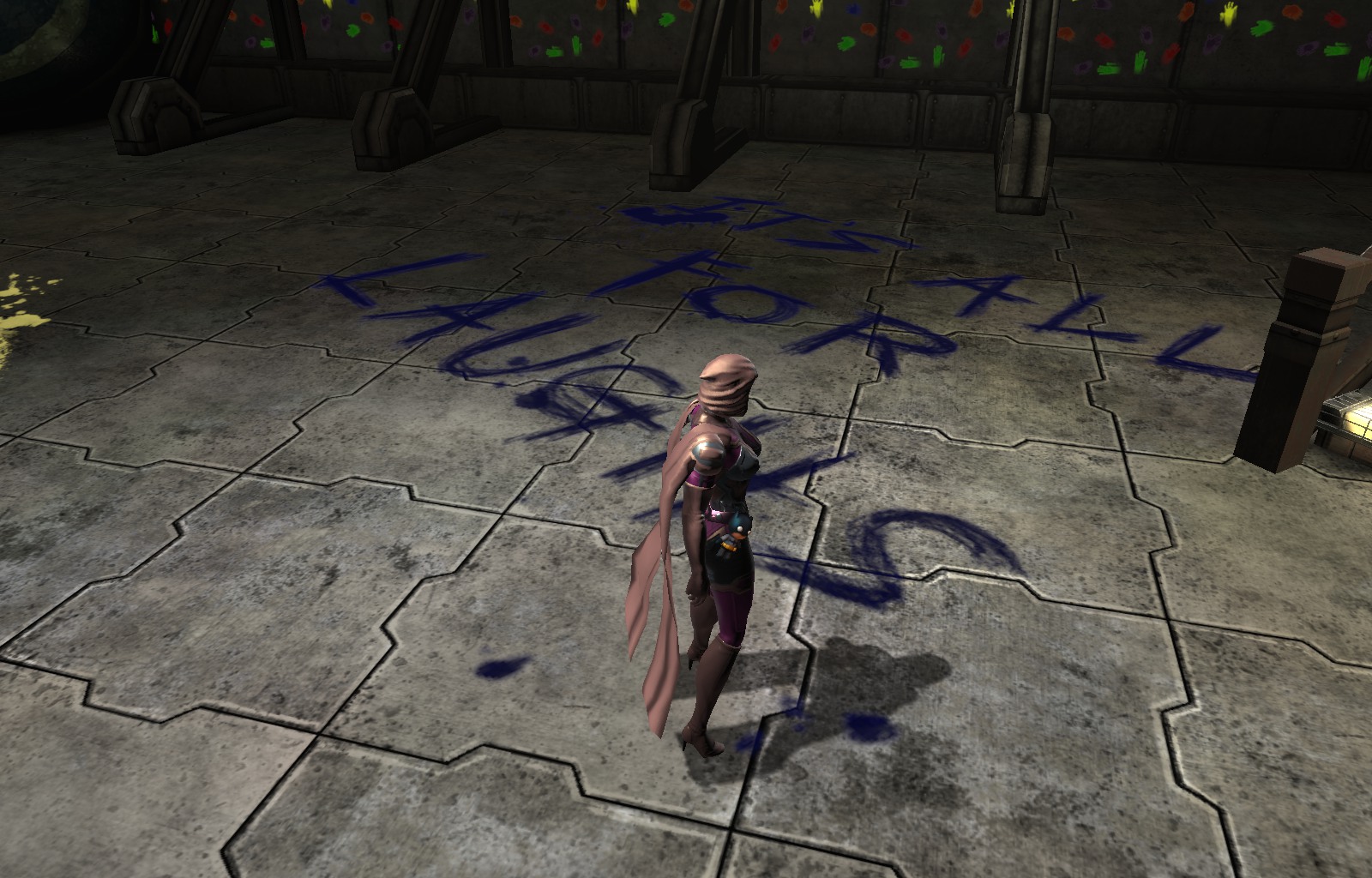 That sort of sums up a lot of how I feel about my progress in DCUO to this point. There doesn’t feel like there’s a whole lot of power gain. I know that numerically things are improving thanks to the stat point boosts I lock in and the gear I get, but I also don’t exactly feel superpowered. Maybe it’s a failing of the abilities we went with, or maybe it’s because stat boosts seem to be really incremental, but there’s a lack of oomph to my character’s actions. I mean, they’re animated pretty well, but they don’t seem to be having huge changes to my overall strength. Really, I feel like I’ve just about discovered most of what this game has in store, but there is one more week left for this portion of CMA, and so I would ask about one more poll for this game.

Here’s the thing: I think I’ve gotten a generally good grasp of what to do now. My power and attack rotation makes sense, the visual cues to counter what enemies are doing are beginning to become familiar, and the general flow of the game from mission to mission is familiar. I don’t want to toot my own horn here, and there may be some other skills I haven’t quite locked down, but overall I feel pretty confident in my abilities here. So I think that advancing the character to max level would provide some possibly interesting insight.

But I also don’t want to give Daybreak Games money just on principle alone. Everything about the way that business is run feels like it’s coated in film, and I’m not sure I want to reward that with a purchase of a level boost. So it’s that quandary that I hope to have resolved by you fine readers:

Should I level boost or nah?

The second poll is once again looking ahead. Since we’re nearly done with this month’s adventure, it’s high time to start planning for next month’s game.

What should be the next game? Choose My Adventure! 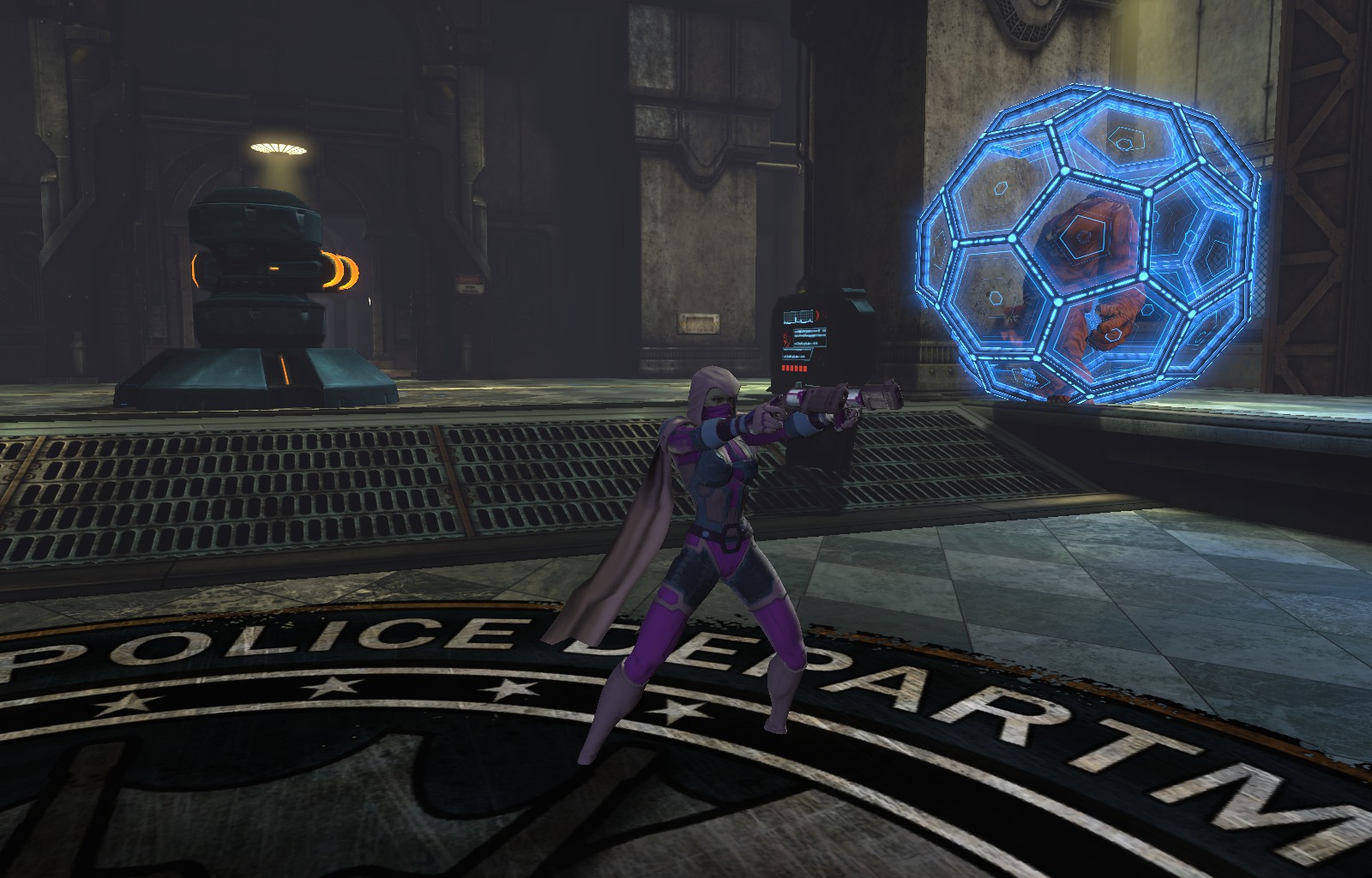 As ever, polling will be wrapping up at 2:00 p.m. EDT this coming Friday, September 24th. I feel like I’ve come up with some juicy polls this week, so I’m very interested in what you all think should happen next.