These days it seems like sprawling open worlds are becoming an ever more popular choice for single-player games, from the newer Assassin’s Creed titles to the upcoming Horizon Forbidden West. Despite the popularity of these games, though — and despite the fact I myself enjoy them at times — I can’t help but feel this in some ways the wrong direction for gaming to go.

The thing is, single-player games aren’t great at being open worlds. That is one area where the MMORPG is always going to be superior.

To be clear, I am not saying that MMOs are superior to single-player games across the board. I don’t think that’s true. But each genre of game has areas where it especially excels.

Single-player games, for instance, tend to be the superior choice for presenting story choices that actually matter. Star Wars: The Old Republic has made a great effort at presenting compelling narrative choices, and I enjoy that about it, but at the end of the day the choices just don’t feel as meaningful as they do in BioWare‘s single-player titles.

By the same token, open world single-player games can still be fun, but all things being equal, MMORPGs are always going to provide the superior open world experience.

The great failing of single-player open worlds is that they are static. Developers can try to wallpaper over this — they procedurally generate the world each time you play, they can have random events, they can add DLC with new areas — but they still largely exist in stasis.

When you log in, you know everything will be just as you left it. When you log out, you know nothing will change until you return. When you play, you know you will encounter nothing the developers didn’t design for you (unless it’s a bug). When you return to an already explored area, you know there will be nothing new to find. 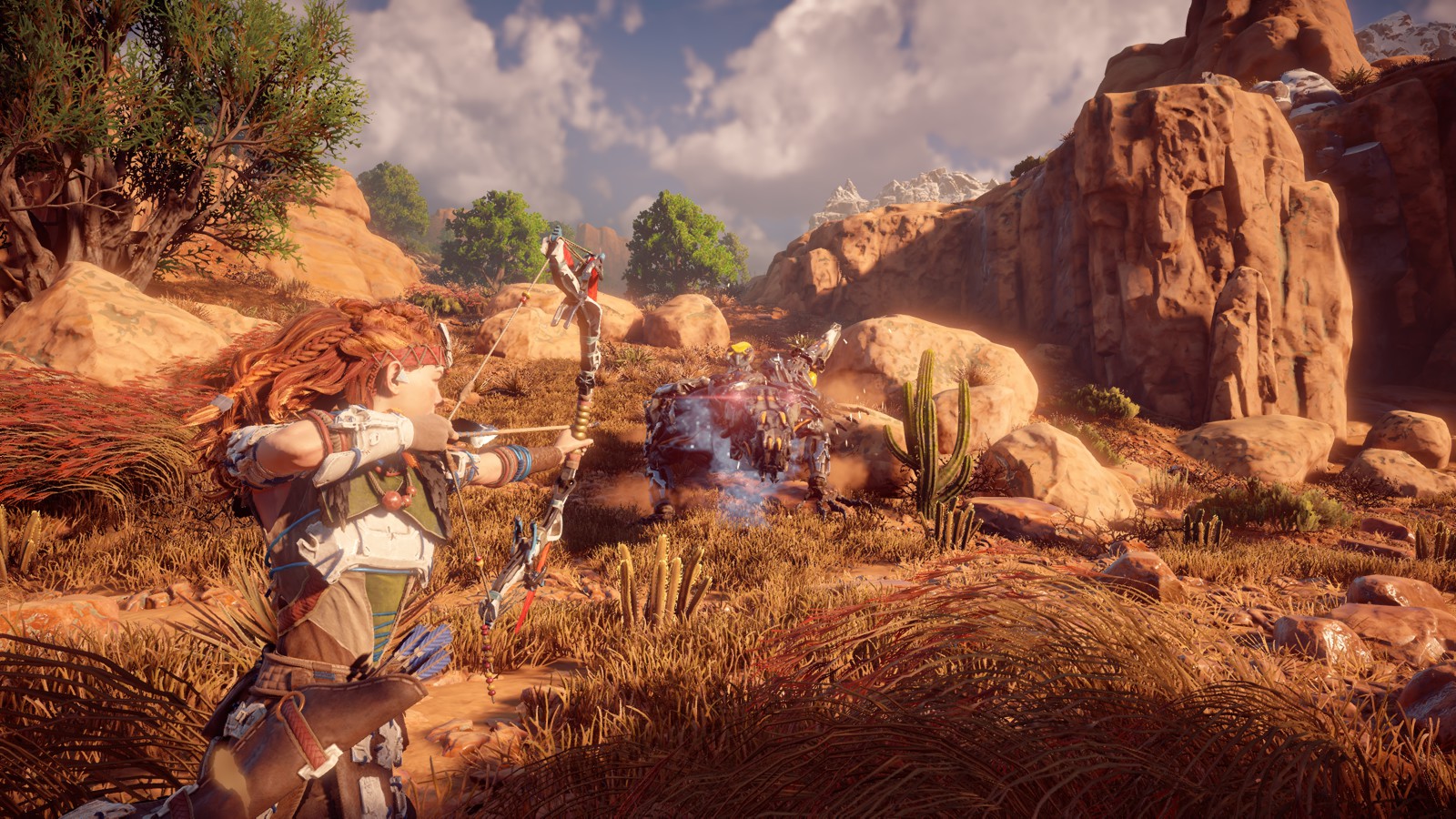 MMOs aren’t like that. We often complain — sometimes with justification — that certain themepark MMOs are too unchanging, but even the most static MMO is still more dynamic than any single-player title.

First, there’s the simple influence of other players. Of course in some games — like EVE Online — players have enormous control over the state of the game and its world, but even in games where that isn’t the case, other players add color, texture, and unpredictability to the experience. It’s true that sometimes the influence of another player can be negative if they’re killing your mobs or being toxic in chat, but other times they may provide helpful assistance, or they might just add interesting character to the world by, say, rolling a character whose only purpose is to sleep on a bridge.

There’s also the possibility for hidden content — little Easter eggs that add texture to a game. Single-player games can absolutely have Easter eggs, of course… but eventually, you’ve found them all, and that’s it. MMOs are always adding new content, sometimes including hidden content that may not appear in patch notes. As a result, you never quite know when you’re going to find something new in an MMO. You rarely if ever reach a moment where you know, with certainty, that you’ve seen everything that game has to offer.

MMOs are always expanding and evolving, and new content is delivered regularly, assuming the game is in good health. Single-player games might get DLC sometimes, but eventually the well runs dry, and the game sees its final update.

Now, this is ultimately true of MMORPGs as well, as they do eventually shut down or enter maintenance mode. But the scale of time involved is vastly different. Single-player games might continue seeing new updates for a year or two if you’re lucky. MMOs can continue growing not just for years, but decades. 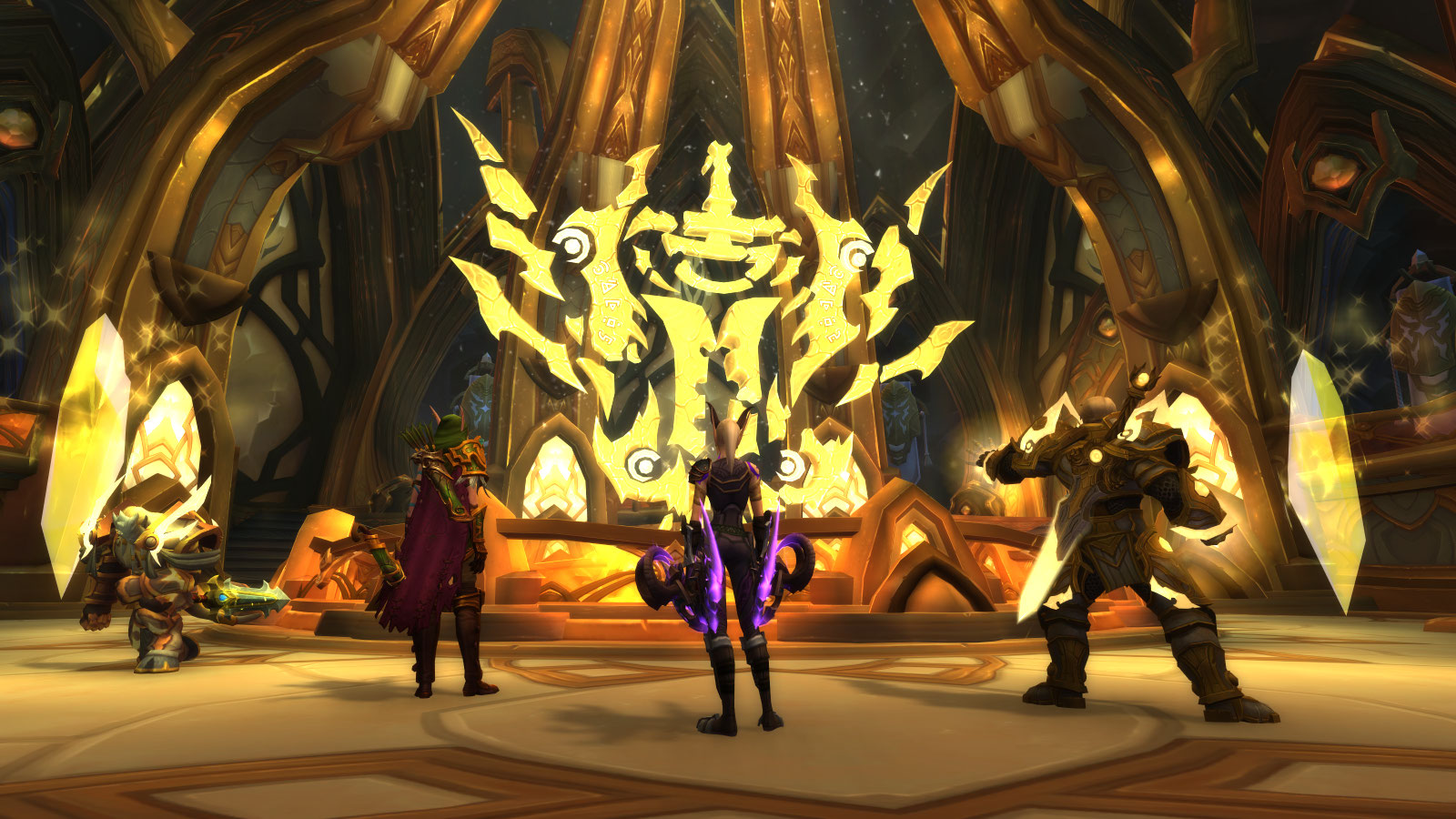 We don’t even know what the upper limit for an MMO’s lifespan may be. Many of the oldest MMORPGs are still running with no end in sight. Right now, there are high school students who weren’t even born when EverQuest launched, and it’s still getting annual expansions.

Both MMOs and single-player open world games can be a bit of a time-sink, but the long-term persistence of MMOs make them a far better investment for your time.

If I jump into World of Warcraft right now, I can hop on a Nether Drake mount I earned when I was a teenager (I’m in my thirties now), and immediately use it to explore new content. No single-player title rewards your investment like that. Any rewards you earn cease to matter once you inevitably finish the game.

Not all updates to MMOs are in the form of permanent new content, either. Sometimes they’re about changing the existing content, potentially in radical ways. World of Warcraft redesigned two entire continents in Cataclysm, and Guild Wars 2 has seen the city of Lion’s Arch destroyed and completely rebuilt.

These changes are sometimes disruptive, and they can cause frustration if over-used, but employed judiciously, they are an incredibly powerful story-telling tool and one of the best ways to make a game world come alive.

By comparison, the open worlds of single-player games might also change, but only in response to a player’s actions, and you can always just reload your save to go back to the way things were. It’s just not the same.

Finally, and related to the above, MMOs have the chance for one-time events — singular moments that occur once and then never again. These were more common in the early days of the genre when GM run events were still common place, but even today they still occur from time to time, and nothing in the single-player realm can equal the thrill of being there for something that will never be seen again. 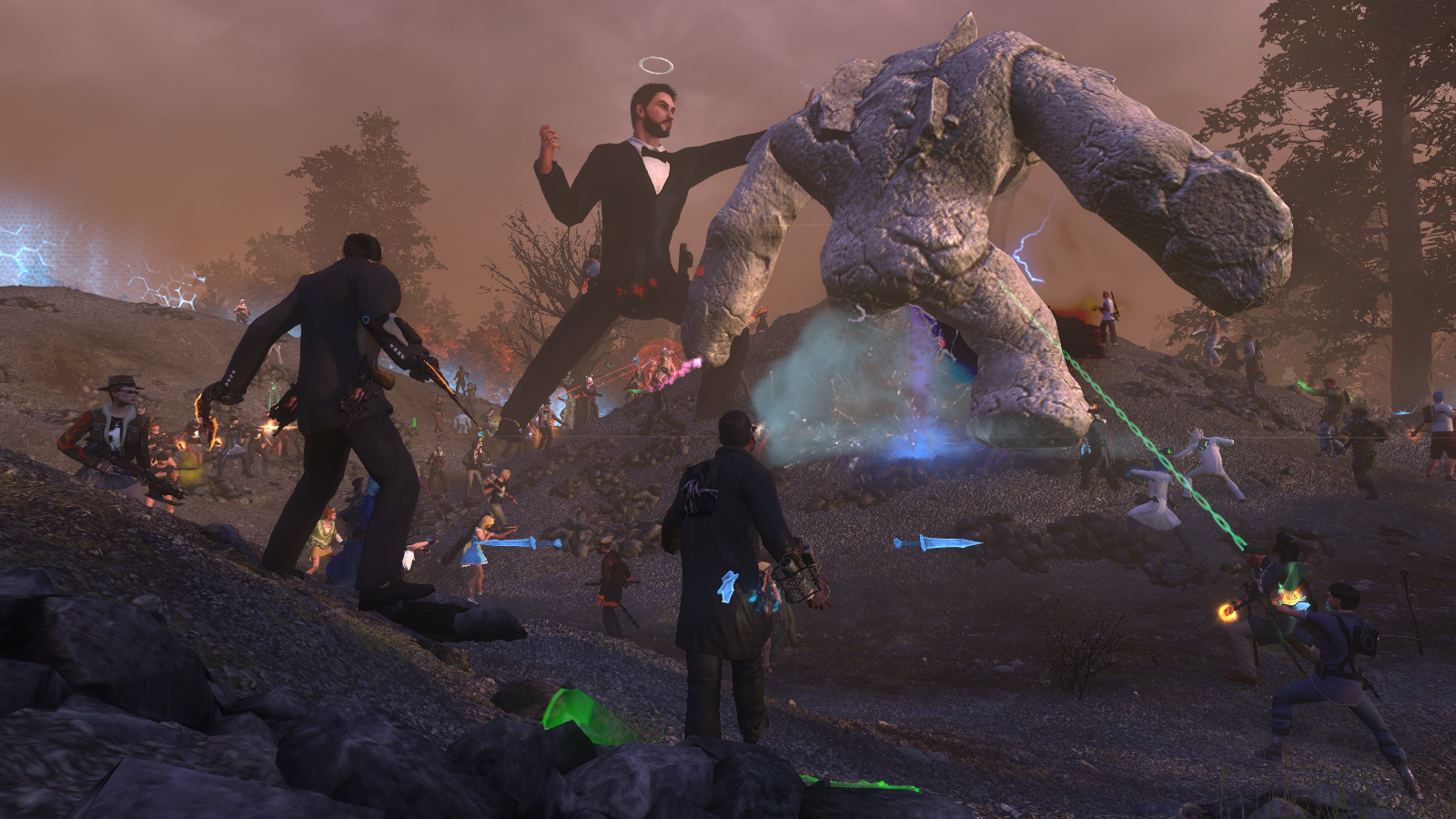 When I think of my favourite games of all time, most of them aren’t MMOs, but when I think about the most epic singular moments from my gaming career, they’re almost all from MMOs.

When you put all this together, you end up with something that’s more than the sum of its parts. No matter how well crafted, single-player open worlds are still just games. You play them, and then you shut them off when you’re done. But open worlds in MMORPGs cross the line to become something more than a game, an actual virtual world. They still exist even when you’re not playing. They grow, and evolve, and even develop rudimentary cultures among their players.

There’s a certain degree of psychological fakery going on here — a kind of willing suspension of disbelief. Realistically most of my MMO gaming sessions don’t involve some kind of emergent gameplay or amazing discovery or world-changing event… but it’s the possibility that’s thrilling.

It’s that thrill of potential that makes MMO worlds come alive. And that’s what keeps me — devoted solo player that I am — coming back to MMORPGs time and again when I want an open world experience.