So yes, it would appear that missions are indeed the most rewarding thing to do in City of Heroes: Rebirth.

That would probably be the end of it all, but then that’s not really much of an article, is it? To be fair, though, uncovering that isn’t much of an article either, and I have to admit that the missions that I thought were new just utterly slipped my mind. In my defense, it has been a few years. 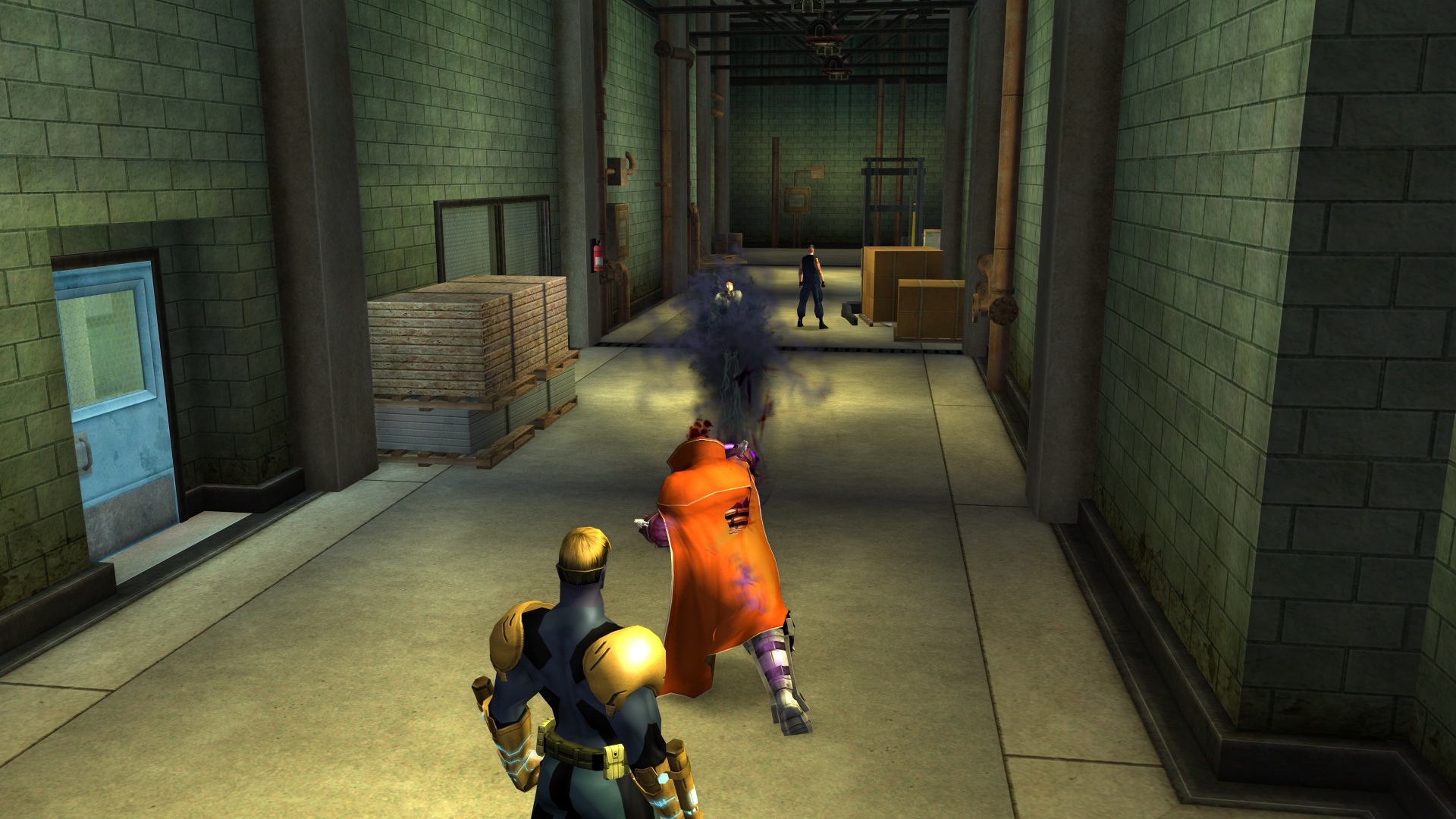 So, the nurse. I had forgotten entirely about this mission and didn’t actually recognize its beats until near the end. Finding out what had happened to a bunch of food deliveries was the main point, but it also had a couple of extra little moving pieces to it, with a moment where I was controlling an investigative reporter and was later joined by an ice blaster who had initially been disillusioned with simply “superheroing” the problem away, leading a protest instead.

Ths was one of the more nice little stories in CoH simply because it kind of implied the human cost of the Hollowing and the major catastrophes that would likely befall a regular human populace when they’re living in a world of superpowered gangs and demi-gods. It wasn’t a particularly deep story, but the fact that it acknowledged that sort of thing was a pleasant surprise. That said, I had played this story at least a couple of times before and hadn’t remembered doing so until the final mission of the series, so I suppose it wasn’t that memorable.

After clearing that mission, I simply followed the trail to the next questgiving NPC, and this time around I absolutely remembered every part of it – mostly because a lot of it was street sweeping against Arachnos and one door mission. Considering Arachnos being in the game’s open world was a late-arriving feature, I think that one definitely stuck out more. 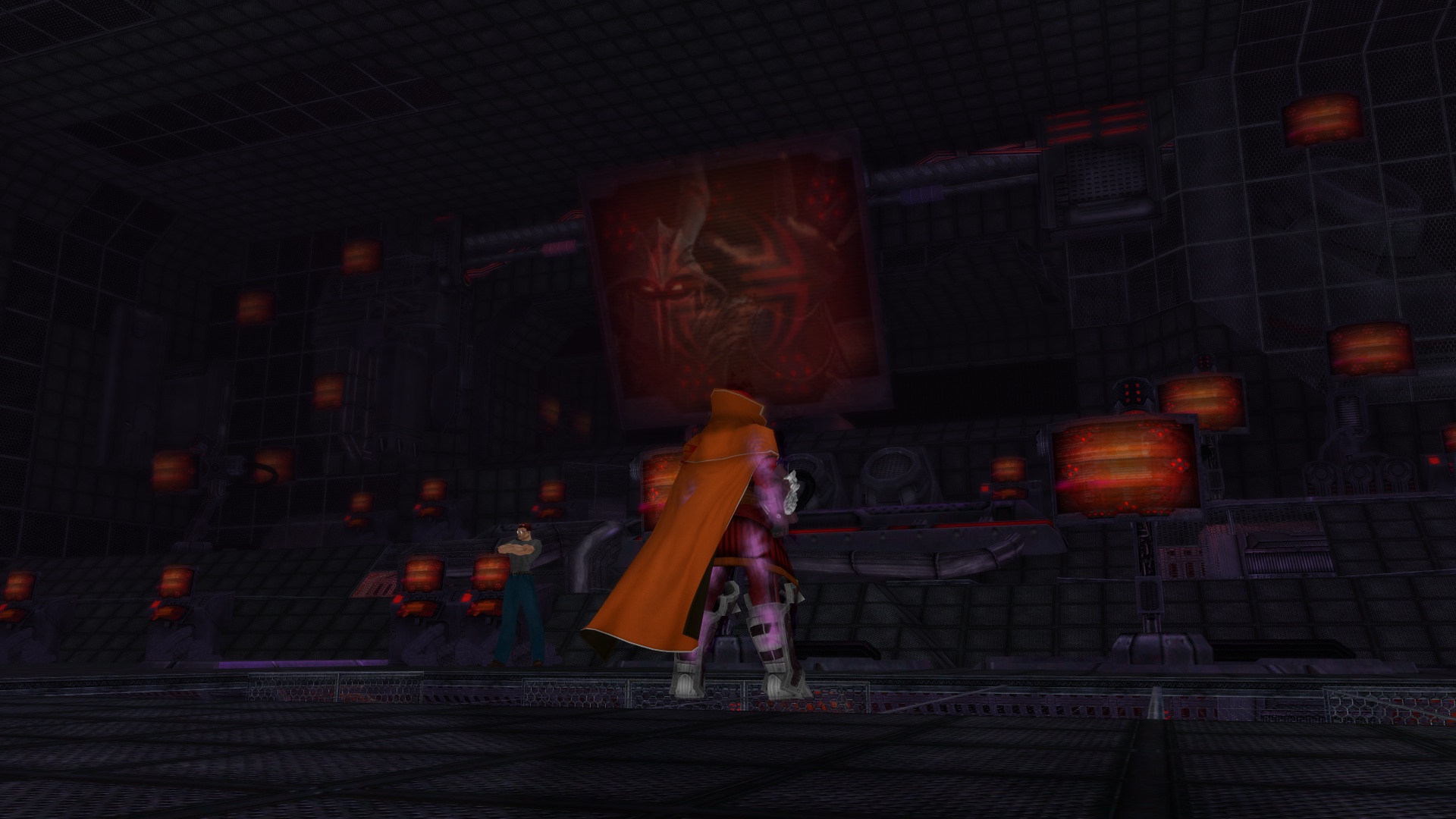 It also felt a bit more boring owing to the fact that the street-sweeping segments were kind of dull. I was a bit overleveled for this part, so that likely helped out in making the whole thing boring, but then the door mission at the climax wasn’t really a barnburner either. I kind of assign that to the fact that Arachnos base mission maps are kind of boring, at least in terms of layout.

As for the class, I’m still quite enjoying the Guardian quite a fair bit. I haven’t gotten too many more buttons yet except for a new whip move, but once again the archetype has a fun little feel to it. It’s kind of like this weird middle ground of Blaster and Defender, or in the case of the powerset I chose, a petless Mastermind. Which I don’t mind, after all: I hate MMs, or more specifically, I hate CoH’s pet AI.

With those mission arcs pretty much done for and the missions effectively stopping from there unless I diverted myself to other unrelated NPCs, I elected to take a few moments to check out how Architect Entertainment looked in Rebirth. I sort of expected the list of mission offerings to be kind of piecemeal owing to the fact that this is a smaller population rogue server, but to my surprise, there were a lot more missions on deck than I had expected, perhaps because of importing abilities from past emulators. And most of them looked like complete missions as well! Sure, there were some farms in the list – AE has always been the farmland paradise for CoH – but some of the player-made mission briefs kind of piqued my interest.

Of course, at the point where I’m at in CoH right now, the next obvious step to take was to pick up the police scanner. Something about just firing up a ready-to-go contact to generate some random door mission has always jived with me. I remember enjoying the overall mindless delight the police radio provided when it first arrived to the game, so I have a soft spot for this little bit of side content. 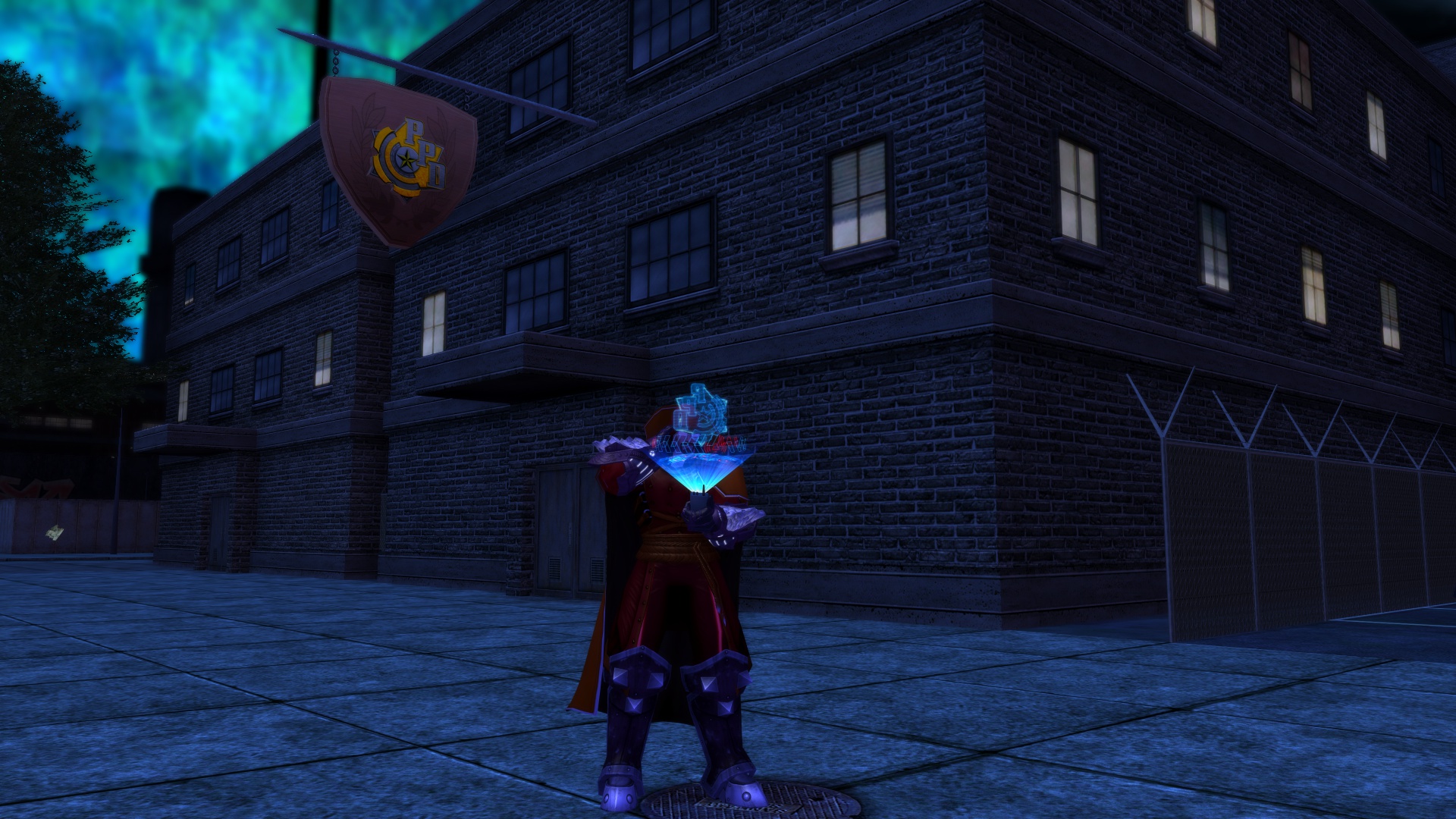 That said, I didn’t dig too deeply into either of these features simply because I wanted to bring the question to you fine folks. So, yes, that means there’s some polls to be had!

As I mentioned earlier, I’ve sort of run into something of a holding pattern with what to do next since the missions dried up (or at least the mission chain is broken since I’ve done most of what I can do in Atlas Park), but that obviously doesn’t mean that I’m stopping running the leveling treadmill as best as I can, especially since I want to keep digging into the class a little more and take advantage of the extra XP rewards being dished out as part of the Rebirth server’s anniversary. However, I also feel that deep-seated, hardwired programming to put together another superheroic (or maybe even supervillainous!) character, and this coming week seems like the prime time to feed that urge.

So that kind of leads me to the first poll idea: Do I feed the extra XP into the character I’ve built, or do I try out an alt and feed that instead?

Should I level up this "main" or try out something new?

The second poll, like usual, is kind of about focus on content. Doing a main mission or two will very likely feature, particularly since I’ve moved towards the tail end of King’s Row in terms of level, but I’d like to change things up since the missions I’m running into are all striking a bit too familiar once again. So with that in mind, I ask about what content should be a primary feature.

What content should I primarily focus on (missions notwithstanding)?

Lastly, the final poll looks ahead to the next month’s title. As promised, I’m going to attack fixing Final Fantasy XI, so when I do have it fixed, I figure deciding which city to start off in would be prudent.

What area should I start in Final Fantasy XI? 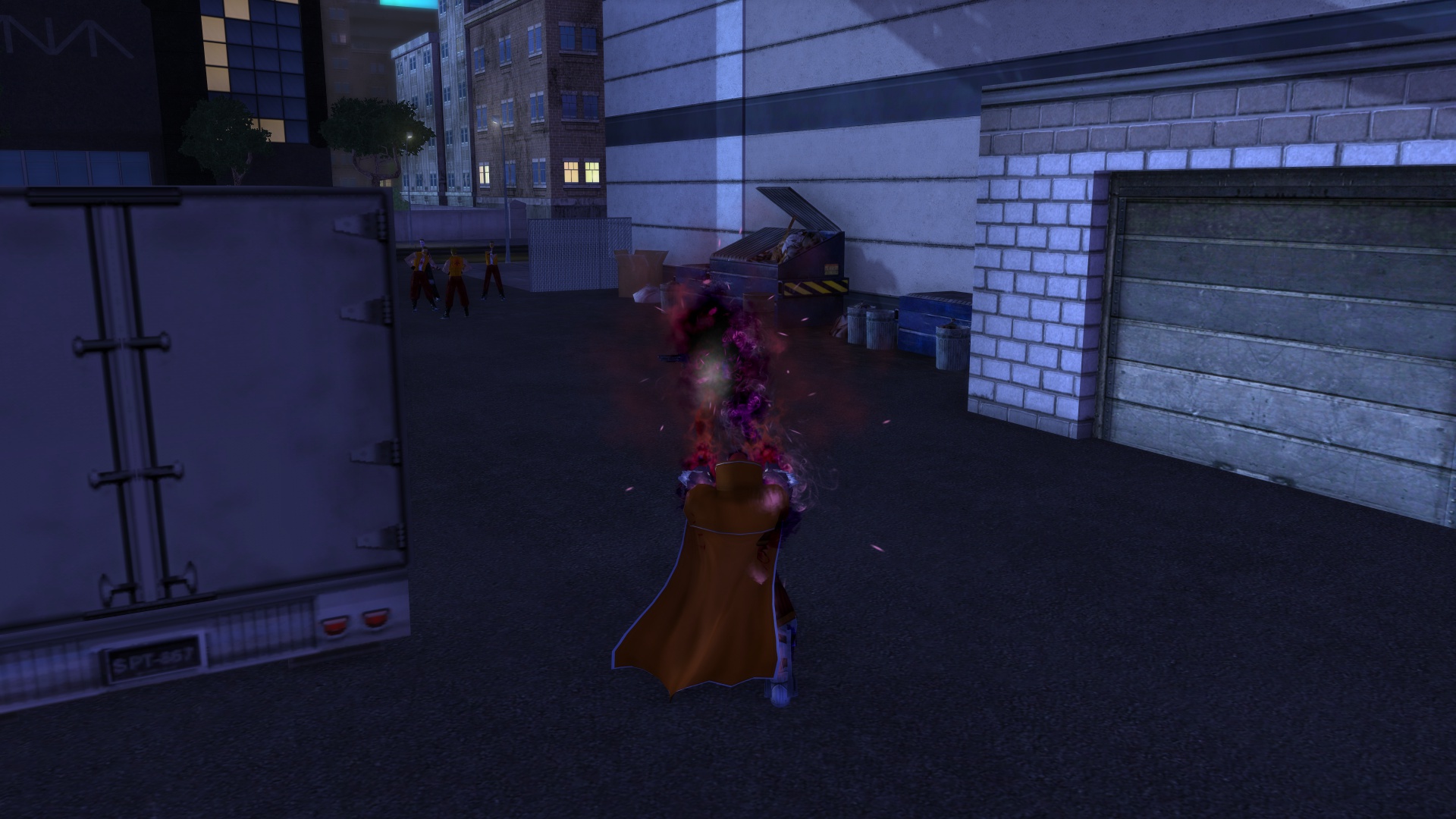 As usual, polling wraps up at 1:00 p.m. EDT this coming Friday, May 20th. As much as I want to continue sipping up that sweet XP nectar, I’ll probably sit on my hands and wait to see how polling shakes down. Probably.