Now and then I’ll allude to being the weirdo who’s still playing The Secret World — not Secret World Legends, but the original. I’ve even submitted some of my gameplay to our Backseat Streaming segment. But it occurred to me I’ve never really dived into what precisely keeps me coming back to this ghost town of a game.

This weekend saw the game’s 10th anniversary, and lately there’s been chatter about TSW being available for sale again, so now feels like a good time to finally put those thoughts down. I don’t imagine a true renaissance for the game is likely, and certainly not just because of me, but if I can convince even one person to discover — or rediscover — this incredibly special game, I’ll consider my time well-spent.

Let’s clear out the obvious caveats to start: Yes, the game is pretty much dead. Obviously Funcom isn’t developing it anymore, nor even bothering to turn on holiday events, and the population has mostly left. There are a few of us who cling on, but actually encountering another player in-game is quite rare.

And to be clear, even I don’t play every day, or even every week. I love the game with all my heart, but I’ve already done most everything I care to in the game at least two or three times, if not more. I often go weeks or even sometimes a few months without logging in.

But still, I never stay away forever. TSW is certainly the best MMO I’ve played, and very possibly the best video game in any genre that I’ve had the pleasure to experience.

Partly it’s that the combat never gets old for me. In contrast to many others, I’ve always adored the game’s combat system, and while it doesn’t shine quite as bright almost a decade later, I’d still rate it equal to or better than that of any other MMO of its era. It’s fast-paced, it’s challenging without being cheap, and it just feels good. 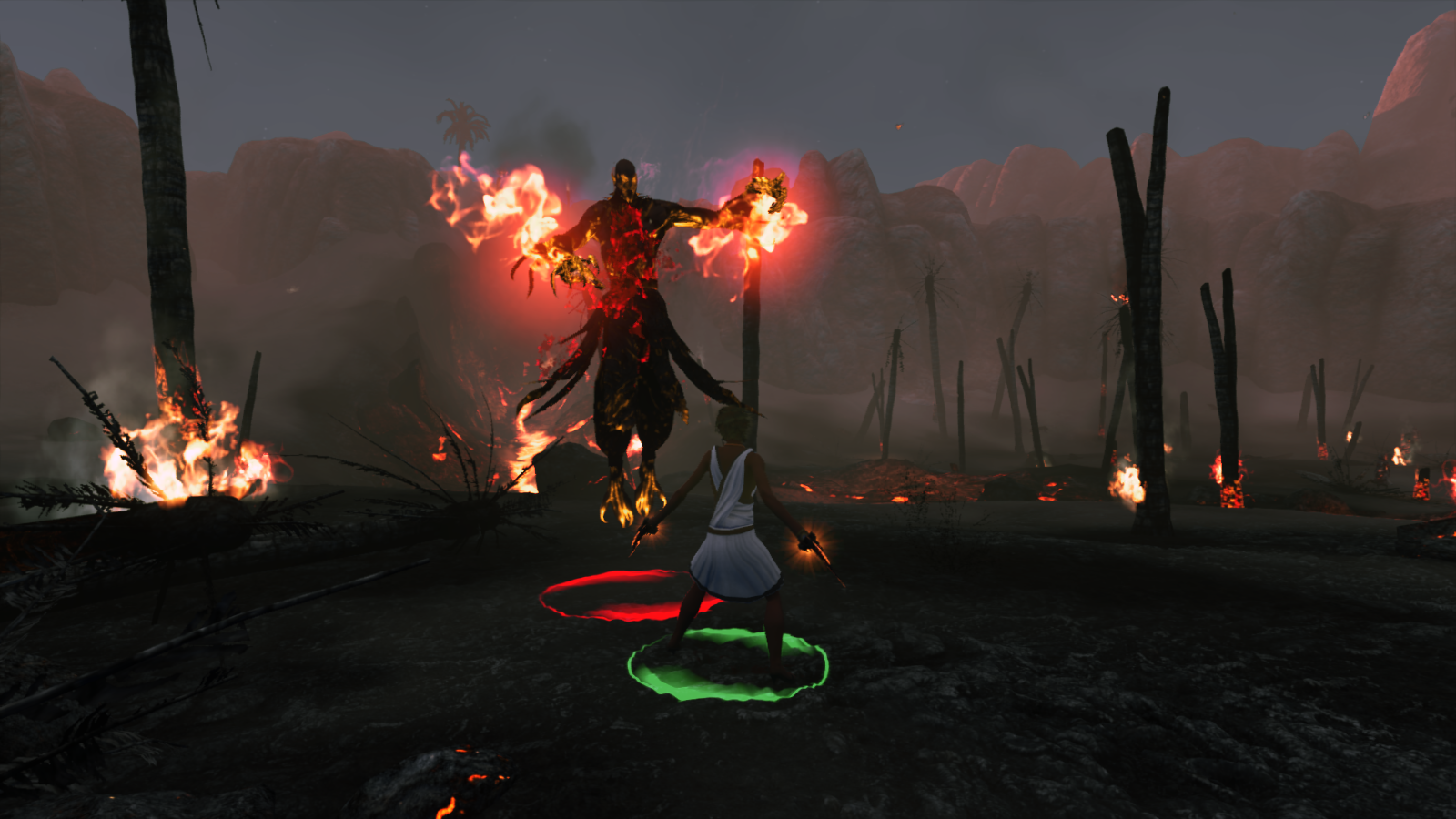 Partly it’s that after well over a thousand hours of play, I’m still finding new builds to experiment with. With so many hundreds of possible combinations of weapons and abilities, the options are nigh-limitless.

Partly it’s that the story remains captivating, even if you know how it ends. Sure, it’s not as exciting the third or fourth time through, but the incredible dialogue and characterization shines so bright it can continue to impress long after the novelty has faded.

And yes, nostalgia factors in as well. The game is awash with memories, and every zone is full of reminders of epic world boss fights, quiet hangouts with friends, frustrating defeats, and incredible triumphs.

It helps that of all the MMOs out there, TSW is one of the best suited to remaining playable without a significant population. It always leaned hard towards being a “single player MMO,” and while you do miss out on some things without other people, it still feels like a complete experience.

Dungeons and raids were always designed to be side-stories, so they’re never a roadblock to game or story progression. Earning black bullion is much slower without dungeons, but it is still possible, so you can continue leveling up your gear. The ability wheel is based on earning XP, which can be done through any form of content. Scenarios are also solo friendly, so you can even grind augments if you desire. Any kind of reward you might want for your character can be earned solo, bar a few odds and ends, none of which are essential.

The ambience of some MMOs might be hurt by the lack of players, but in the case of TSW, the loneliness almost enhances the experience. It’s a bleak game, and most of the zones you explore are extremely isolated, post-apocalyptic, or some mix of both, so being alone against the wilderness makes perfect sense. 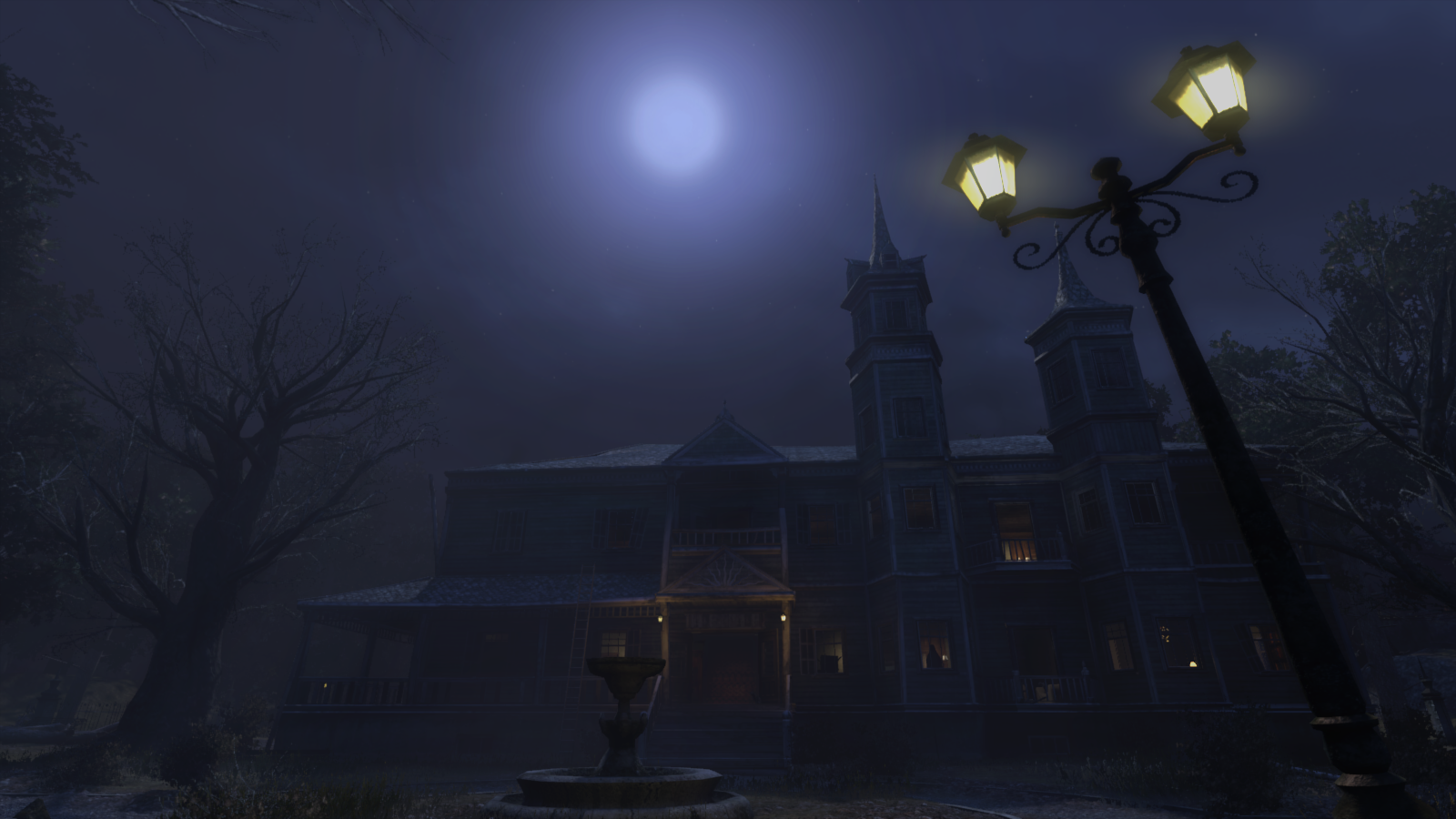 Functionally, what we now have is an excellent single-player game. TSW never truly needed its MMO aspects. I think those multiplayer elements often enhanced the experience, but I don’t think they were ever truly required to enjoy the game.

It does also need to be said that there are still people out there, if you are determined enough to find them. I was never a social butterfly at the best of times, so I’m not personally familiar with the groups still hanging on, but I’m aware they exist, and if you want to do some Googling, you can track them down. I won’t provide links because I don’t feel comfortable giving my stamp of approval to communities I’m not personally familiar with (though I’m sure they are more than likely quite welcoming).

Fun fact: I still get regular chat notifications about this or that faction winning events in Fusang. Someone‘s in there.

It also helps that the game did get something of a cohesive ending. I know we all wish we had seen the Congo, the moon, Antarctica, and all the other potential places the story could have taken us, but the ending to the Tokyo storyline did wrap up a lot of loose ends, and since the game began with Tokyo, the fact that it also ended there does feel like a natural conclusion. I do increasingly find myself viewing the game as complete, rather than abandoned or unfinished.

More than anything, this is a game that came alive for me in the way that only MMOs — only truly good MMOs — can. It’s not just a game to me anymore. It’s a world with a life all its own.

For years, I kept discovering new secrets, even in zones and on quests that I knew well. A new lore honeycomb, a new rare monster, a new hidden item mission. Sometimes the discovery wasn’t even something tangible, but a new revelation about the lore, a new connection that I hadn’t grasped initially. 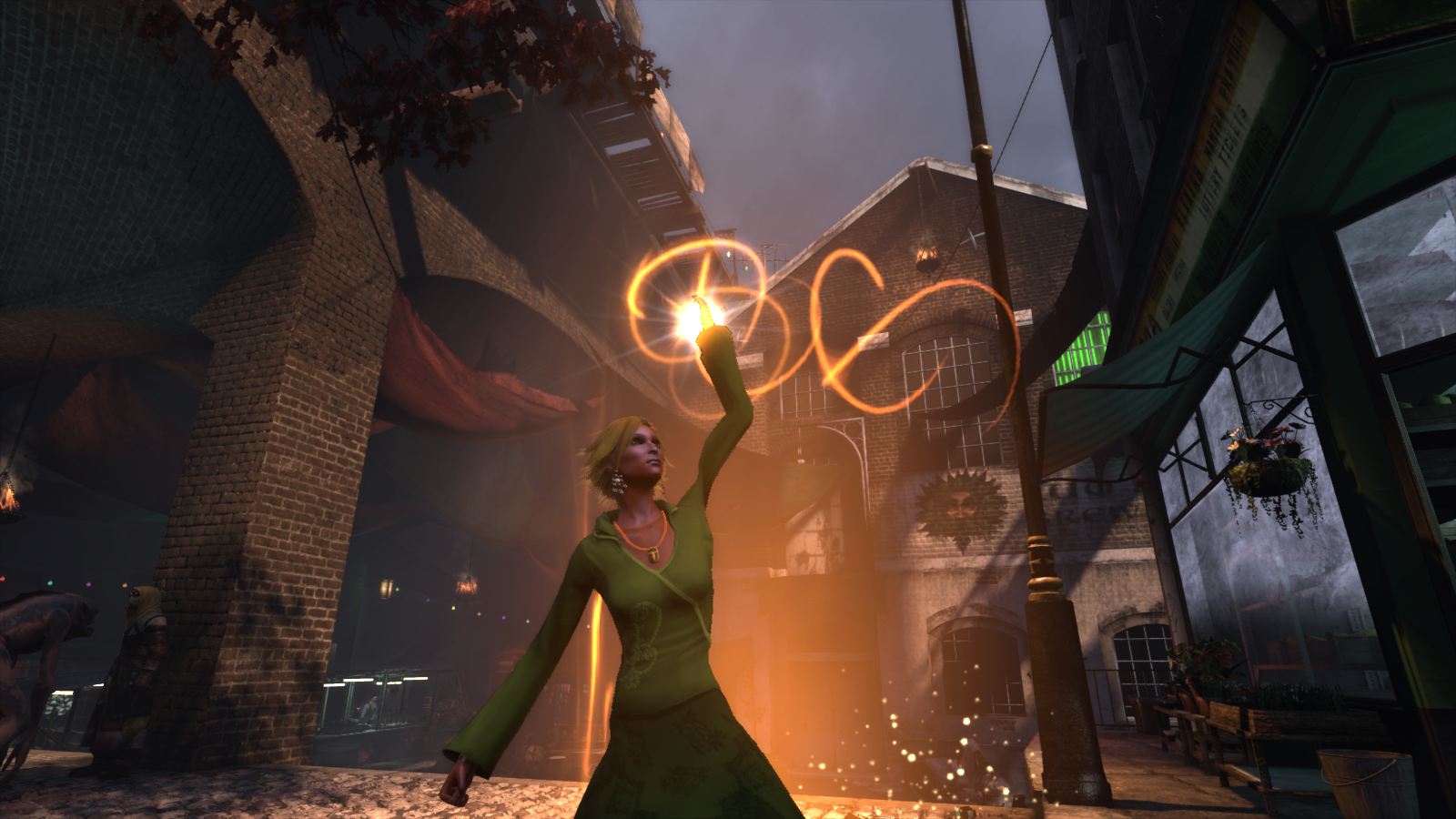 The more time goes on, the rarer these events become, and the rational part of my mind knows that there must be very few, if any, secrets left to discover.

But I can never quite convince myself there aren’t a few left. I look out into the mists of Solomon Island or across the valleys of the Carpathians, and I see a mystery that feels unsolvable, but which compels me ever on.

So I’ll keep coming back, year after year. I found my home in the Dark Days… or they found their home in me.

Be seeing you, sweetlings. In the half-light.