ArenaNet has a fun new diversion for the Guild Wars 2 playerbase: You get to determine the lore name of the band living story heroes we’ve been saving the world with for the last few years: Taimi, Rox, Braham, Marjory, Kasmeer, and Rytlock.

Just to be clear, you cannot vote for Boaty McBoatface. Sorry. Your choices are Eternity’s Guard, Dragon’s Watch, and The Unbroken, at least in English; German, French, and Spanish players get to choose their version too.

“The winner will not be announced,” says the studio, “so you’ll want to play the next season of the Living World story to learn the results of the vote!” The promo ends June 8th, so you’ve got just about a week to chime in. 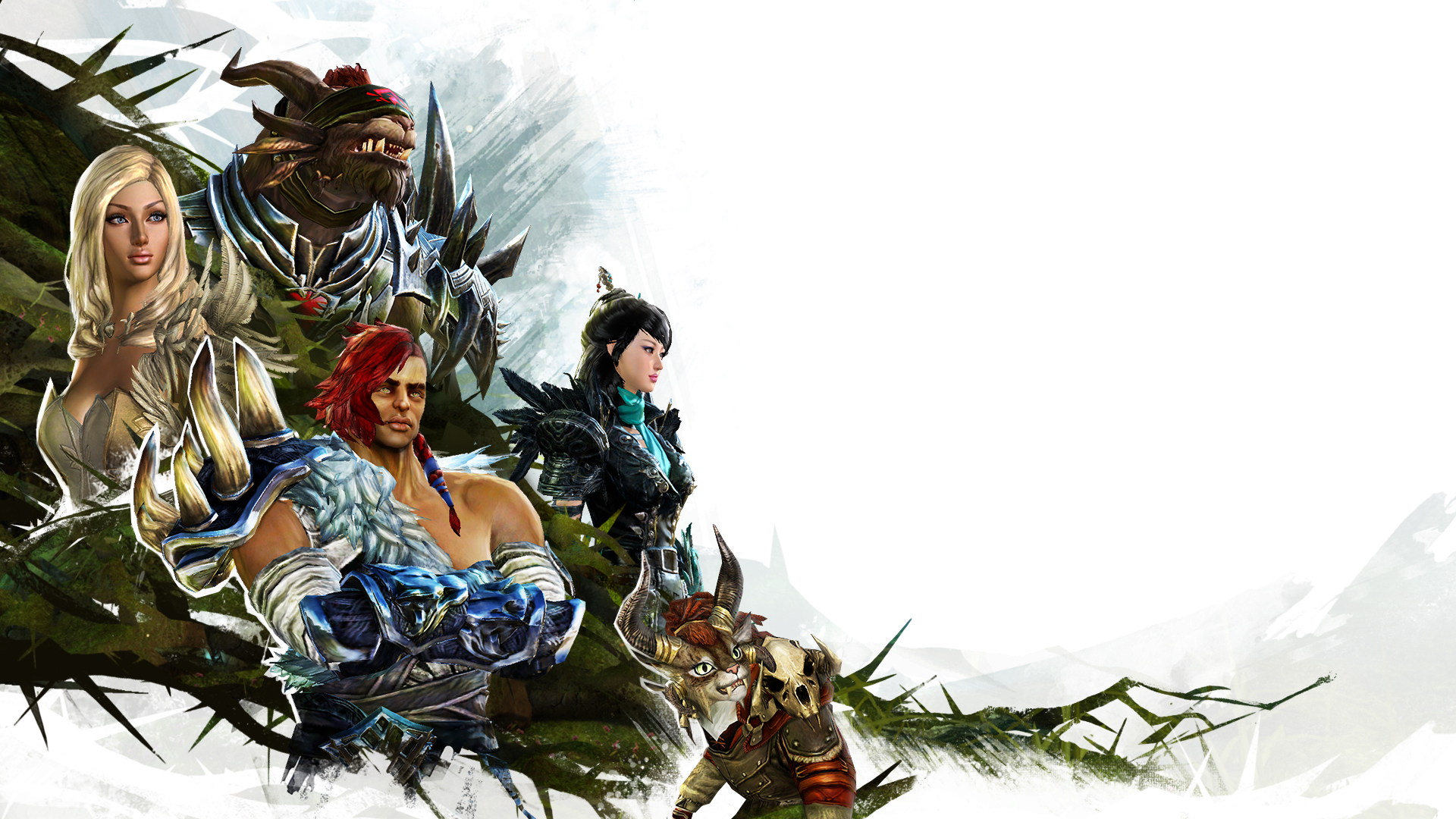