The news dropped recently that EVE Online will be adding some new limitations and restrictions to its free-to-play tier, which may seem odd to onlookers as CCP Games expanded on the free offering at the end of 2017. The new restrictions are designed to target those abusing the free tier to farm high-level courier missions en masse and form part of a coordinated push back against botting and illicit RMT activities. The war on bots isn’t new to EVE Online, but it looks as if CCP is starting to get very serious about it.

END_OF_DOCUMENT_TOKEN_TO_BE_REPLACED
I’ve written before about how advanced MMO bots have become today and how difficult it is to accurately detect and ban them, but that’s not the whole story. EVE‘s gameplay is partly to blame for enabling botting in the first place, and skill injectors have amplified the problem out of control. The most impactful botting in EVE is done not with hordes of free alpha accounts but with paid omega characters, and there are hints in recent gameplay of potential solutions for this very real problem.

In this edition of EVE Evolved, I look at how skill injectors have amplified botting in EVE, what types of gameplay are resistant to botting, and what CCP could do to tackle it. 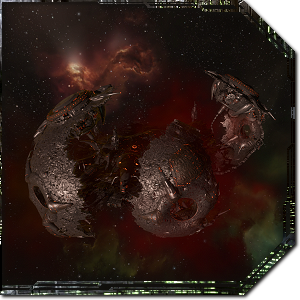 How much is your time worth?

EVE Online originally emerged from an era in the early MMO genre in which monthly subscription business models were the norm and multi-boxing usually meant running the game on multiple desktop PCs. MMOs presented vaguely even playing fields, shared persistent worlds in which one player’s time spent farming was worth about the same as another’s. There were very few easy short-cuts to success, and getting ahead usually meant just being better than someone else or investing more time.

The past 15 years have changed every part of that equation. Most MMOs today are free-to-play or have only optional subscriptions, and even long-time subscription holdouts such as EVE Online now offer limited free tiers. Multi-boxing capabilities have been turned up to 11 thanks to input broadcasting, virtualisation, VPNs, and professional quality software. Microtransactions and PLEX-like systems have also now introduced gameplay short-cuts that can be abused to rapidly speed up the creation of bots in many games. The war on bots is an ongoing arms race, and it’s one that MMO developers are losing. 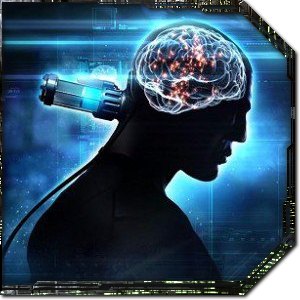 When CCP first introduced skill trading to EVE, most of the debate around it was about whether it created a pay-to-win dynamic. The ancillary effect of allowing players to rapidly create new characters for specific low-skillpoint roles was mostly seen as a benefit, helping people make freighter characters and cynosural field alts instantly. We had been able to buy and sell specialised characters for ISK on the forums for years prior to this, so not many people saw it as a problem.

The truth is that the ability to rapidly create specialised characters has been the biggest problem introduced by skill trading. Botters can now create an entire army of miners, haulers, and mission-runners in a matter of hours, and making efficient farming characters is now just a matter of financial investment. Botters are now routinely caught using supercarriers worth tens of billions of ISK, and players report finding whole fleets of Rorquals that instantly retreat when anyone enters the star system.

The net effect of skill injectors has been to amplify many of EVE‘s existing problems. Farmers would previously have had to buy trained supercarriers characters from a limited supply available, for example, but now they can create new ones from scratch in secret. A banned character is now just a financial cost to be absorbed, and RMT operations can quickly pay for themselves and start to turn a profit. 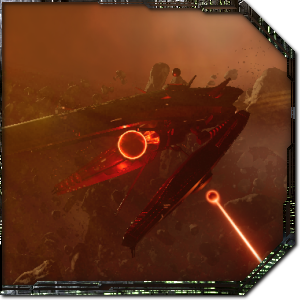 CCP’s latest restrictions on free accounts aim to fight botting by removing access to level 4 and 5 missions. It’s the courier that were the problem, offering extremely low-interaction gameplay with few surprises that makes them ideal for botting and input-broadcasting. Not all of EVE‘s PvE is this passive, but you can make a ton of ISK on some very low-interaction activities such as mining or running nullsec cosmic anomalies in drone ships. These are the low-hanging fruit of bottable content, and putting them behind the paywall will at least stop them from being scaled up infinitely for free.

High-interaction PvE such as Abyssal Deadspace seems to be extremely difficult to automate, and this highlights a potentially effective way to fight bots moving forward. Abyssal Deadspace uses very simple randomised elements to force the player to react to changing circumstances. You’re dropped into an abyssal pocket, and your decisions over what to do will be based not only on what enemies are present but also on a visual inspection of the playing field. Large gas clouds and Triglavian structures create a variable terrain that the player has to take into account, and for now this should be beyond a bot’s capabilities. 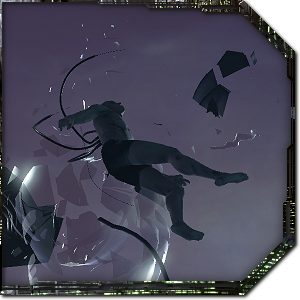 Should we make everything hard?

Easy gameplay is simpler to bot, but it’s important to recognise that difficulty in EVE Online comes from a variety of places. A lot of the difficulty in PvE comes from ship design and can be bypassed by using tried-and-tested designs and strategies from other players, for example. Higher difficulty also typically means more DPS or tank is required, but Abyssal Deadspace has been a great test-bed for a new difficulty model in which players select a level of risk and failure has serious consequences.

We’ve seen with Abyssal Deadspace that players will start at low difficulty tiers and naturally progress up the ranks until they find the safe upper limit of their chosen ship and current skill level. They’ll then either modify their ship design or strategies to push further or stop and happily farm that difficulty level. Botters naturally have to be far more risk-averse than real players as the bot can’t deal with random variations and emergent conditions, so a bot will at best be able to run lower-difficulty versions of this kind of gameplay. That observation could have profound implications for designing gameplay that’s difficult to bot effectively.

Simple types of PvE content such as courier missions, mining, and nullsec anomalies have proven to be highly bottable. While putting some of this gameplay back behind the paywall will stop it from being scaled up to the level of hundreds of free characters, that will only tackle the low-hanging fruit of botting. Higher-skill omega characters are used to bot far more profitable PvE gameplay, and skill injectors have seriously amplified this problem.

Going forward, I would love to see the Abyssal Deadspace difficulty model rolled out throughout different forms of PvE. As long as that PvE gameplay is high-interaction and the content is designed with enough randomness and reactivity to the player’s actions, bots will be naturally incapable of running the higher difficulties. Lower difficulties needn’t even have very valuable rewards themselves as they would serve primarily as entry points for new players to explore the gameplay before taking it further.

We can’t just roll this model out over all of EVE‘s PvE, though, as many people play EVE specifically for the low-interaction gameplay and like running the game in the background while working on something else. EVE‘s PvE intentionally ranges from passive but low-earning gameplay to highly rewarding but high-engagement gameplay, and it would be a damn shame if it lost that variety. Now that CCP’s attention is focusing more on botting, it’ll be interesting to see what the studio has planned for the future.