If anyone was curious, no, many of the folks who protested BlizzCon live and in the flesh were not swayed by Blizzard President J. Allen Brack’s live apology. According to a report from VG247, there are many who still feel that Blizzard’s words were hollow.

While those from the group of protesters seemed to be heartened that the overall digital and physical outcry forced Blizzard’s hand, many are still angry at the company for continuing to stand behind its new punishments for Blitzchung and the Taiwanese casters in an attempt to mollify both American players and Chinese corporate interests.

“I don’t feel like it’s ‘I’m sorry we messed up’, it’s ‘oh crap, people are upset that we’re greedy and now we have to backpedal’. They’re doing the best they can to mitigate the damage,” explained one protester.

“You could say they apologised, but I would debate the legitimacy of that apology,” said another. “I think if we had remained silent, Blitzchung would still be banned, you’d still see them actively allowing the free market to be manipulated by governments.” 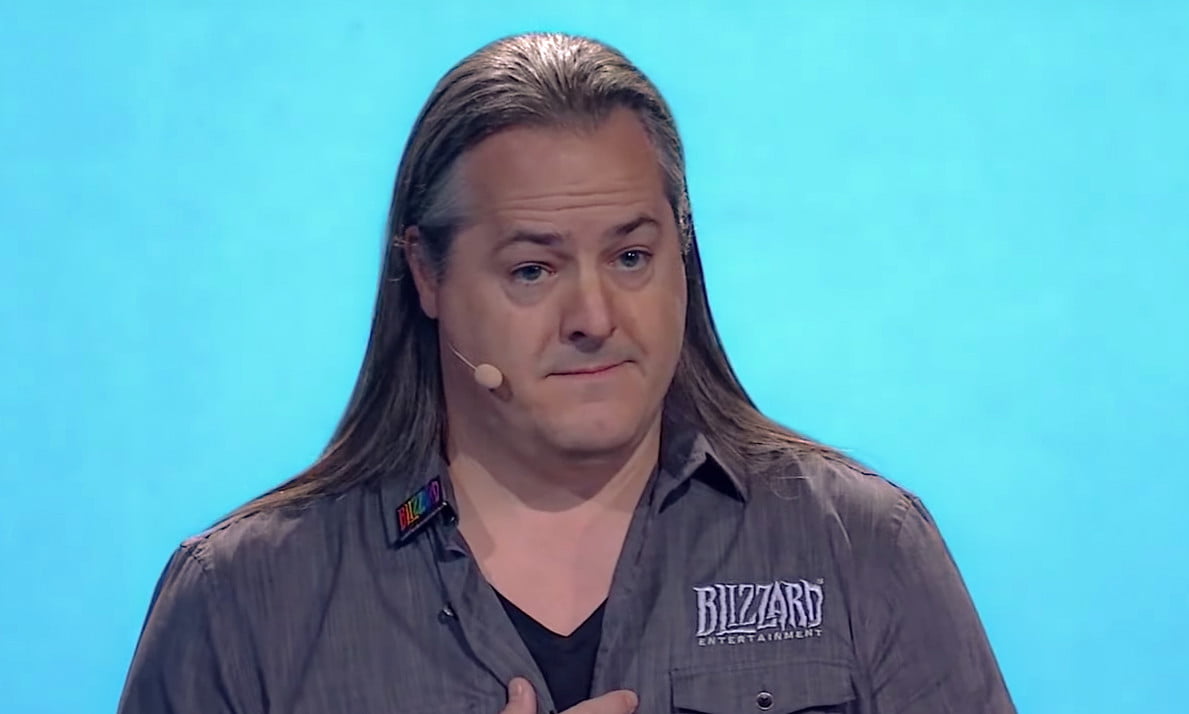 It’s that continued pressure to ensure people don’t talk out of turn for fear of upsetting China that helps Brack’s apology fall upon deaf ears, particularly in light of moves like the Overwatch coach forced to delete a tweet that spoke in favor of Hong Kong, the banning of a US Hearthstone collegiate team well after they quit in disgust, and the decision to cut off Hearthstone cameras and post-match interviews.

Dayton Young, director of the organization Fight for the Future that helped to coordinate the BlizzCon protest, echoes many of these feelings, particularly after reading Brack’s post-apology interview.

“Blizzard has shown no hesitation to ban, fine, and censor members of the gaming community in Hong Kong, America, and Canada for what Blizzard deems to be ‘political’ speech. Blizzard President J. Allen Brack wants us all to believe that the global games developer with $7.5 billion in annual revenue is somehow powerless to stop its corporate partner NetEase from making an extremely political statement pledging to ‘defend the pride’ of China.

Meanwhile, members of several industry associations including the ESA and UKIE have drafted a set of unified esports “principles” that stresses safety and well-being, fair play, and diversity and respect. The principles appear to be a means to create more global rules for managing esports events, particularly as it relates to game companies that run esports tournaments according to a statement made alongside the announcement:

“Our esports community includes the game publishers and intellectual property owners whose games are at the core of the esports ecosystem as well as the players, teams, and tournament organizers who bring this vibrant community to life.”

For more on this continuing matter, make sure to look through our complete coverage.