There are certain realities that developers need to reckon with that start with acknowledging a certain degree of reality, and one of those bits of reality is acknowledging that the MMO they work on is going to reach the end of life. That doesn’t necessarily mean that the game is going to shut down, per se; it just means that at a certain point, the game is going to go into de facto maintenance mode. Guild Wars isn’t shutting down, but no one expects reliable meaty updates. Ultima Online still gets a remarkable amount of new stuff every year, but it’s sure long in the tooth after 23 years.

The thing is, though… I can’t blame developers for not planning for this, exactly. Very few MMOs seem to have planned for this. There is no real template for how “maintenance mode” is supposed to look, nor is there consensus on when a game goes into it or how long the game can persist with no new content.

Maybe I should take a step back. A while back, I wrote an article about how your favorite MMO is going to die, and… 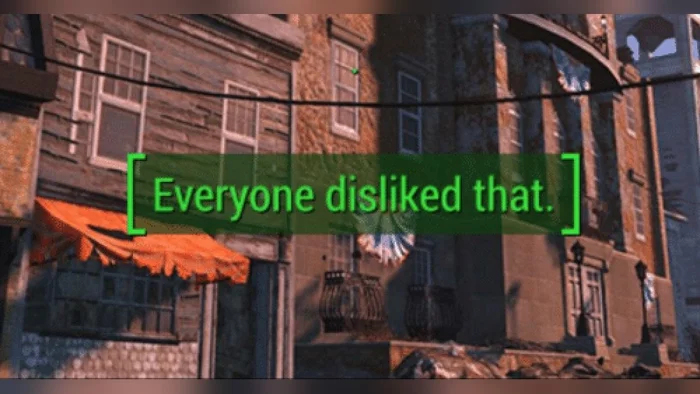 I stand by what I said in that column. But it’s something I still think about a lot, especially when it comes to Final Fantasy XIV.

As much as Naoki Yoshida says that he will keep working on that game as long as he can, the reality is that it feels like we’re on the back nine with the title. I think we still have a couple more expansions in the tank, of course, but it’s hard to imagine the game breaking the level 99 cap, and we’re only two expansions away from that. Not to mention the simple reality that the game’s story focus means that we are running out of big bads to defeat.

Don’t get me wrong: This is ultimately a good thing. I am happy that the game has allowed us to throw down with big villains, emerge victorious, and then do a festive jig on their graves as the world gets better through the direct actions of players. But it also means that we’re moving toward a conclusion. You can’t have a beginning and middle without having an end.

One of the main reasons I suspected Final Fantasy XVI would be an MMO (and I now suspect Final Fantasy XVII will be) was simply that Square-Enix knows pretty well how long an MMO can remain viable. How many iterations of content are worthwhile before you start hitting diminishing returns. And let’s be honest, this also comes down to understanding when it’s time to move on.

Do I necessarily want to move on? No. But the reality is that we may have already hit the high-water mark that we’re going to reach. Shadowbringers was an absolute banger of an expansion. It makes more sense to start planning for what comes next now rather than when FFXIV is no longer profitable or functional.

It seems as if there are lots of hints about this sort of thing recently (witness the potential future of the Warcraft series being brought up in the latest Activision-Blizzard earnings call), a sense that it might be time to start tying off the ends for some games. A look to the future.

The obvious counter to any of this is to say that MMOs are special and don’t have the same sort of deprecation as single-player games. This is correct up to a point. An MMO doesn’t have to die. But it does reach a point where the market has been saturated and… well, we’re getting into diminishing returns and a slower path. Some gamers surely think World of Warcraft is already in this place. I about half agree with that idea, even.

And it’s not all that revolutionary of a concept. Sure, Call of Duty games have a seemingly annual re-release of existing things – same with the endless parade of football titles. But the reality is that these games only have a certain amount of time that they could remain viable even without that expiration date. It’s not that the yearly turnaround is there to create player churn; it’s that people greenlighting projects have probably figured the churn is just there after about a year.

Not that they’re exactly sad about a churn model that makes a big release happen once a year, mind you.

Consider that out of the games we currently list within the big five, only one of them is less than six years old, and that’s just in North America. There has been time for players to try many of these games, like or dislike them, and ultimately either stick with the game or move on by this point. Games can have a surprisingly long duration, but the reality is that developers and studios need new things to keep people interested. And MMOs do have a lifespan.

In other words, the fact that the game is going to die is advice to designers as much as it is to players.

So what can we do about this? On the one hand, nothing. We’re all the converted and are largely content with playing games for years on end. And as mentioned, while it’s difficult to accept that we are eventually going to lose our favorite games, that’s also something that has to be dealt with on a personal level.

Rather, this is a case of advice to developers to start thinking about this ahead of time.

Far too often, it feels like these concepts only occur to designers when the smart thing to do would have been planning years prior. The whole end of Guild Wars’ active expansion cycle was a matter of the developers realizing that the game had a limited amount of space for further expansion. And that’s great, but it also says to me that there wasn’t a plan for the game ahead of that point, that no one seemed to realize that this game was going to eventually be made obsolete.

I still like the original Guild Wars quite a bit. But Eye of the North is my least favorite part of it because it feels like a hasty effort to tie everything off, probably because, well, that’s sort of what it was. It’s not bad, but it has that feeling just the same.

We’ve gotten all right at saying goodbye to games that have to be shut down, even when some of those shutdowns happen for what are ultimately pretty terrible reasons. I think most players have gotten a decent amount of practice at saying farewell as needed. But designers seem to still be learning how to accept that the game which took the world by storm (or at least sold well enough to be a success story) is not actually eternal. MMOs do not launch and hit a plateau; they rise, they peak, and they start going down.