Cast your minds back to about three years ago, when Perpetuum Online, aka EVE Online but Robots, was being shut down by developer Avatar Creations only to be resurrected by the players with the original devs’ blessing in the form of the Open Perpetuum Project. Now the players and devs are marking the anniversary of the community-run server’s launch by doing what robots do best: blowing each other apart ahead of the game’s next planned update.

Last week saw players of the game duke it out in battles across the game, whether it was the so-called Battle of Karapyth linked above or other battles out in the field. The devs of the server have been busy as well, with an update to the game’s killboard and a video marking the past three years’ worth of content. And for those who aren’t exactly PvP-minded, players are offering up video guides on industry as well.

On the subject of content, a message from the game’s official Discord notes that Patch 21 is arriving some time this month, bringing with it two new mini-strongholds and the promise of “a whole slew of new features and content” on top. Details are thin on this new content for now, but for those who miss the original game, it certainly appears that this player-run server is humming quite happily. 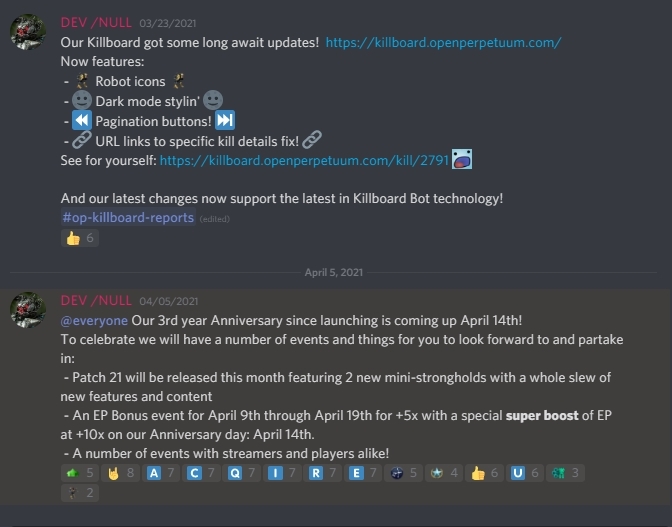