The lead-up to the release of Iron Harvest 1920‘s first expansion was a bit of an emotional rollercoaster for me (insomuch as you can ever apply that term to something as trivial as a game release). On the one hand, as is now well-documented in this column, I’m a big fan of the game, and more Iron Harvest is always good news. However, I was less than thrilled when I learned the subject matter of this first major expansion, Operation Eagle.

Operation Eagle is not what anyone expected the first expansion to be. Everyone was expecting that any future playable factions in Iron Harvest would be drawn from Scythe, the board game with which Iron Harvest shares a setting, as the original three factions are. Most people, including me, were betting on the Factory, as it already appears in the campaigns, but there was also significant buzz around the Nordic Kingdoms and the Togawa Shogunate, also mentioned in the base game.

It thus came as a bit of a shock when the new faction was revealed to be the heretofore unmentioned Usonia, which is based on the United States of America.

I do have great affection for many of the cultural and political contributions the US has made to the world, but as a Canadian I do find the sheer over-saturation of America in popular culture exhausting at times. Of course it is only natural that Americans would want to tell stories about Americans, but the constant procession of stories about Americans saving the world through their Americanness just gets frustrating sometimes, and I can’t help but feel starved for other perspectives.

So when I saw that the new expansion was focused on Iron Harvest‘s alternate universe version of the US, I couldn’t help but involuntarily groan a bit. Even knowing this is a thoroughly European game — developed by a German studio, based on the work of a Polish artist — there was still the instinctual worry that this was going to become another game that feels like little more than a thinly veiled recruiting tool for the US army. The fact most of the marketing materials called to mind a certain song from Team America: World Police didn’t help matters.

Fortunately, these initial worries ended up being entirely unfounded. 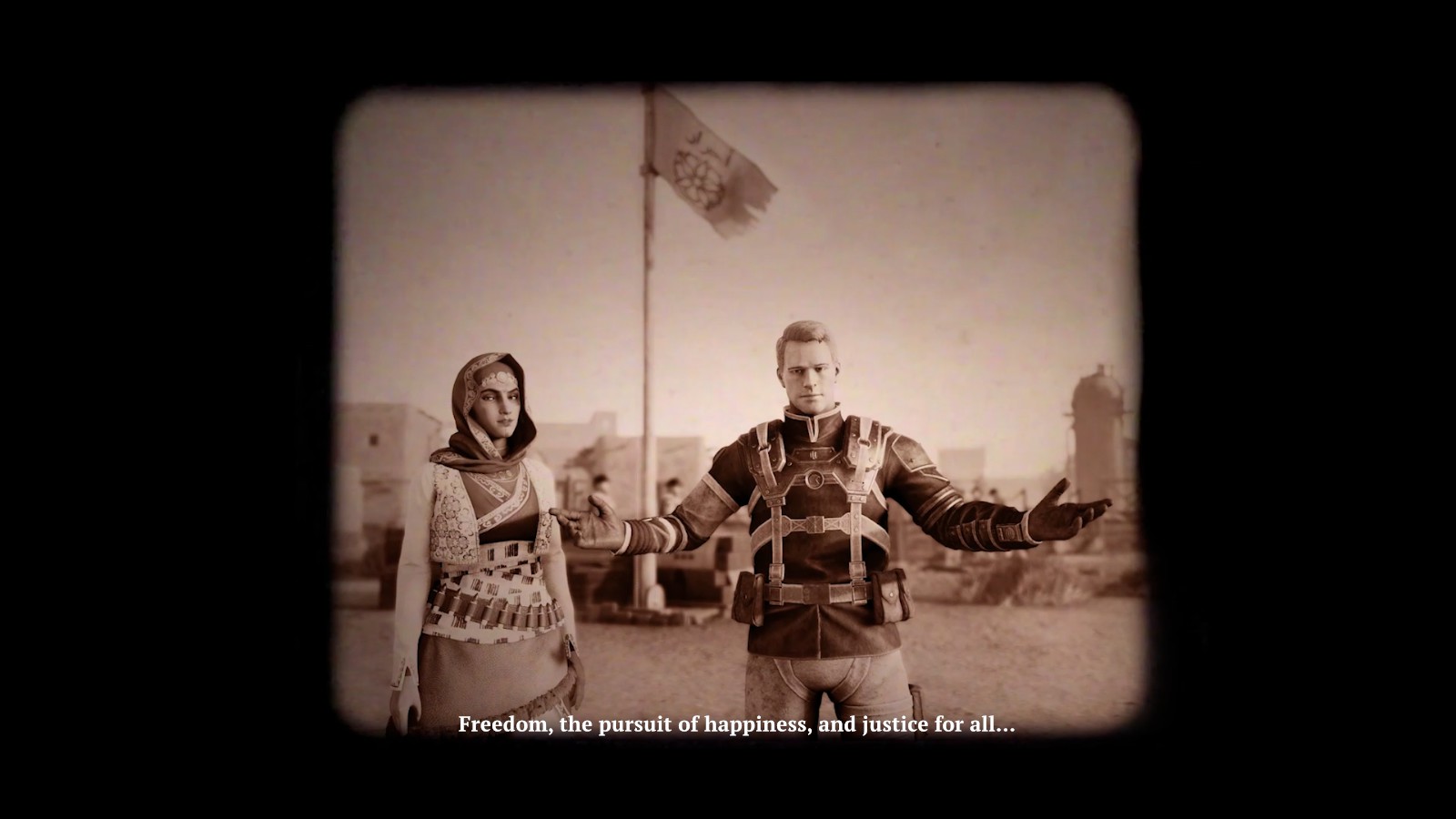 Operation Eagle‘s story campaign is all about America and what it means to be American, but not in a way that feels like propaganda, and it doesn’t feel exclusionary to the perspectives of the rest of the world. Quite the opposite, in fact.

In reality Operation Eagle is a deeply thoughtful meditation on the struggle between the high-minded ideals America was founded on and its often militant foreign policy. Whether you think America’s impact on the world has been overall positive or negative, you’ll probably find your views validated at various points in the campaign. It’s a very fair and honest take that presents a frank criticism of the US’s foibles without falling into cynicism.

The story is a little predictable — I had largely figured out where it was all going within the first half hour or so — but this is one of those cases where knowing the ending doesn’t harm the story. It’s about the journey, not the destination.

It’s also a shorter campaign than I would like, especially given the complexity of the issues it seeks to address, but it’s no shorter than any of the base game campaigns (possibly even slightly longer), and I can’t really expect more from a studio of this size.

When it comes to actual gameplay, Usonia embodies America as it exists in the world of memes. It’s basically Explosions: The Faction, and some of their mech designs call to mind Nelson Muntz’ drawing of the plane made of guns that shoot guns. Almost everything they have does AoE damage, often in the form of indiscriminate missile barrages. It’s not going to replace Polania as my favorite faction, but it’s fun, and it feels like a worthy addition to the game. 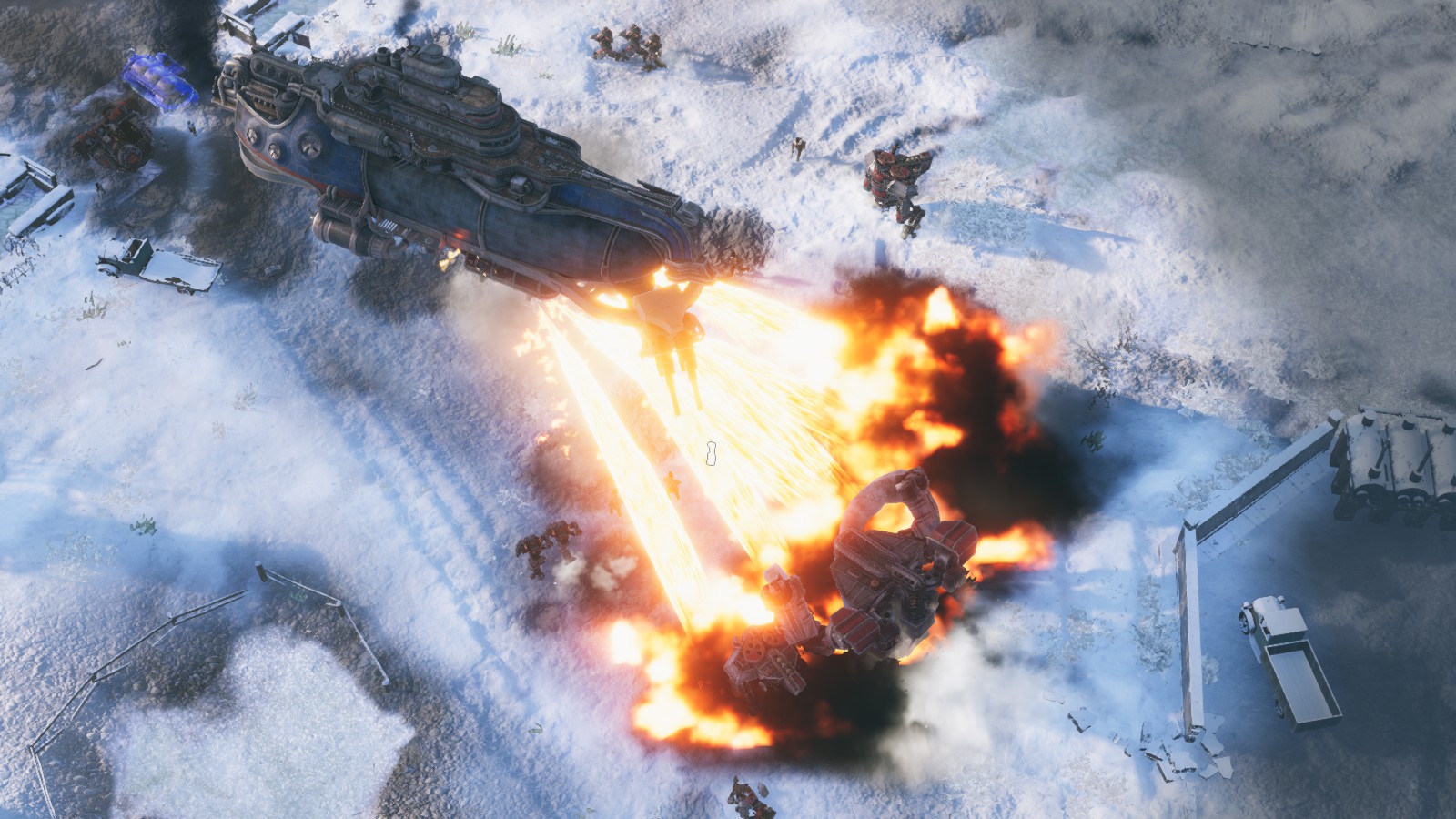 What was more of an issue was the Skybike, one of the new air units that’s shared between all factions. They dominated the meta in the days following Operation Eagle‘s release, but it took less than a week for developer King Art Games to roll out some nerfs.

This does bring me to perhaps my one significant issue with Operation Eagle: I’m just not sold on the air units. The Skybike’s brief dominance notwithstanding, I don’t see a lot of harm in the addition of air units, but I’m not sure they do a whole lot to improve the game, either. They’re an awkward fit for a game that’s mostly focused on positioning and use of terrain, which air units mostly side-step.

I don’t dislike the air units. I’m just not excited by them, either. But if that’s the worst thing I can say about this expansion, that’s a pretty good sign.

One other nice perk brought by this update — that you don’t need Operation Eagle to benefit from — is that the AI has been totally revamped and vastly improved. It’s now smarter and more tenacious, and skirmishes versus AI are now much more enjoyable than they once were. It’s perfect for those who want to practice before jumping into competitive play or just want more versus AI action after finishing the campaign.

I can poke holes here or there, but really the only issues with Operation Eagle are the sort of things that are inevitable with any new release from a smaller studio. This is about as good as any expansion for a game of this kind could be, and it’s cemented Iron Harvest‘s position as one of the best games I’ve played in recent years. 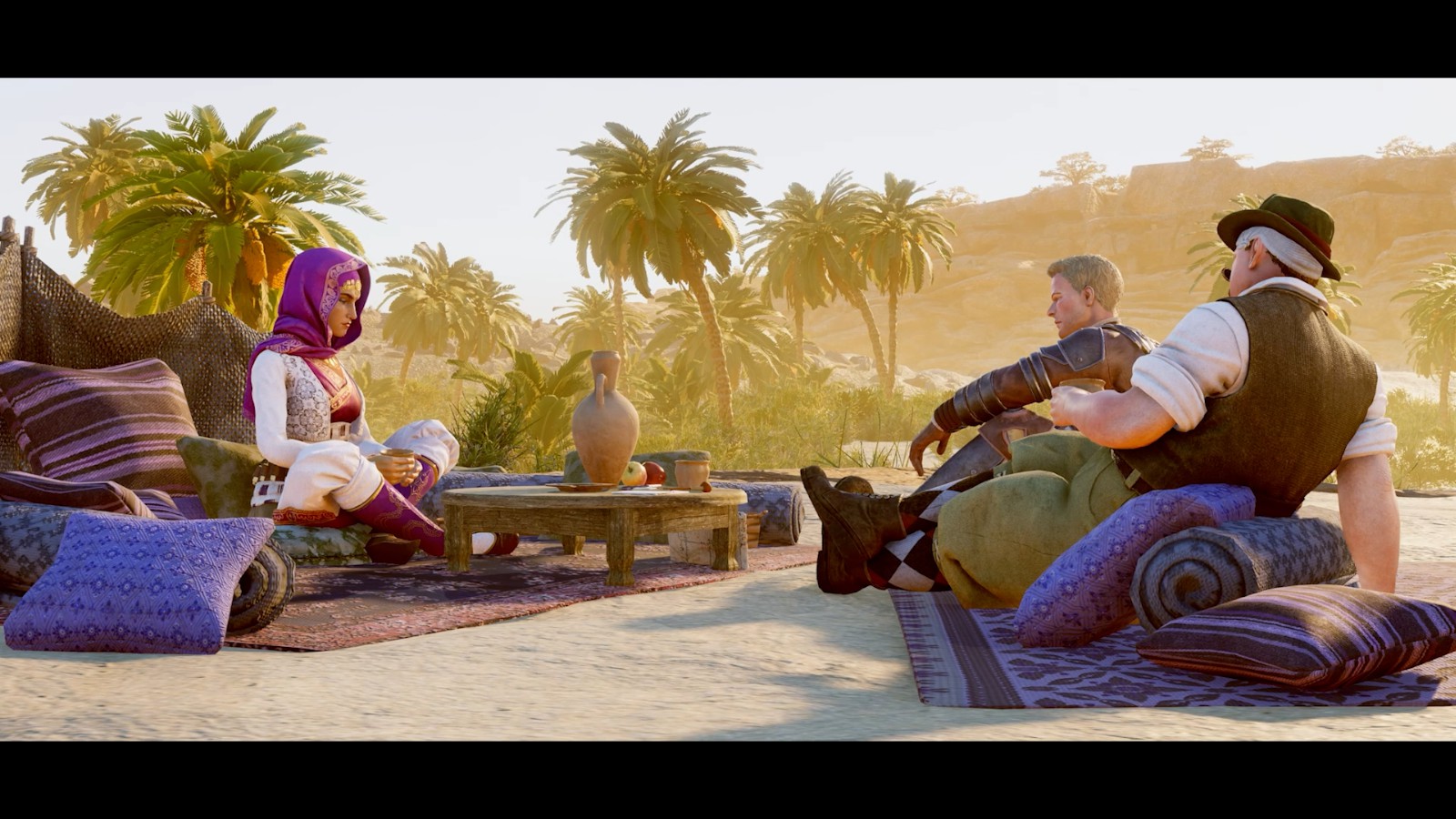 If you haven’t checked out Iron Harvest yet, now’s the perfect time. It’s 50% off on the Epic Store until June 17th, and if you get the deluxe edition, Operation Eagle and the Rusviet Revolution DLC are included for no additional cost.