Everything gets better when a dragon knight is involved as far as I’m concerned. Kain Highwind made Final Fantasy IV the single best Final Fantasy in the entire series. On the other hand, the distinct lack of a dragon knight in the Fifty Shades of Grey franchise has held it back from becoming a true classic, am I right? OK, maybe not. Either way, Black Desert company Pearl Abyss is well aware of the cachet of the dragon knight and has added its own take on the archetype through the Drakania.

END_OF_DOCUMENT_TOKEN_TO_BE_REPLACED
In the last edition of Desert Oasis, I argued that the focus on storytelling and a pleasant questing experience made for a great time for players to jump in. In that same vein, new and returning players might want to consider the brand-new Drakania to start or resume their journey. She’s an accessible character with lots of power, tough damage mitigation, and her movement feels much more natural for those coming from games like World of Warcraft or Final Fantasy XIV.

Drakania’s been out in the wild for a week, and now that players have had a chance to take her out for a spin, I’m not surprised with her popularity. People clearly enjoy that playstyle. And despite an early nerf to some damage and resource cost, she is still a solid pick – especially for people who play mainly PvE. 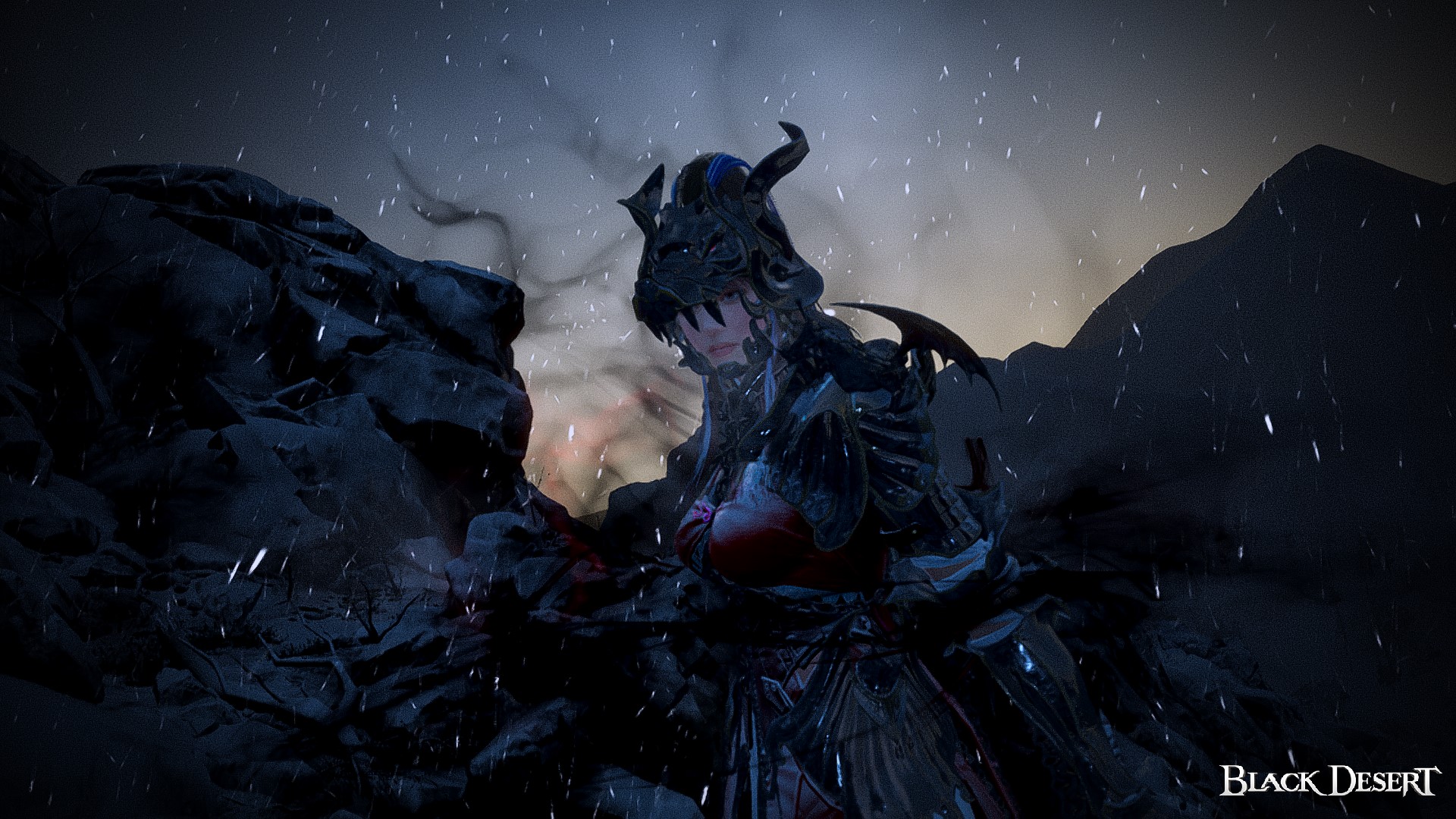 The first thing I noticed about the Drakania is her movement while in combat. On the surface, she’s the female equivalent to the warrior awakening. But the underlying mechanics between the two can’t be any more different, even down to small details like movement speed when sidestepping. Historically, moving from side-to-side with other classes is slower than moving forward. But I’ve noticed that when she’s in combat mode, her move speed pressing the A and D keys are the same as her forward move speed. This is a very small adjustment, but for players coming from tab-target MMOs, it’s a familiar feel.

And along with movement, she’s got plenty of ways to empower herself. Black Desert Online’s most important stats are attack power (AP) and accuracy (Acc). They’re pretty self-explanatory; the higher, the better. And Drakania has a special buff that increases that stuff. She will be able to get past evasion builds and grind in higher level areas simply because her accuracy buff will be there to make sure her attacks hit.

Her command inputs and her post-succession mechanics are also not incredibly physically demanding. Many of her essential skills can be assigned to the hotbar, and maximizing her DPS doesn’t involve any complex animation-cancelling or frame-perfect inputs. But there’s still plenty of depth for players who choose to make her their main. In the hands of a practiced player, she’s capable of dealing insane levels of damage. And it’s mainly tied to her main mechanic, stockpiling ions to empower certain skills. 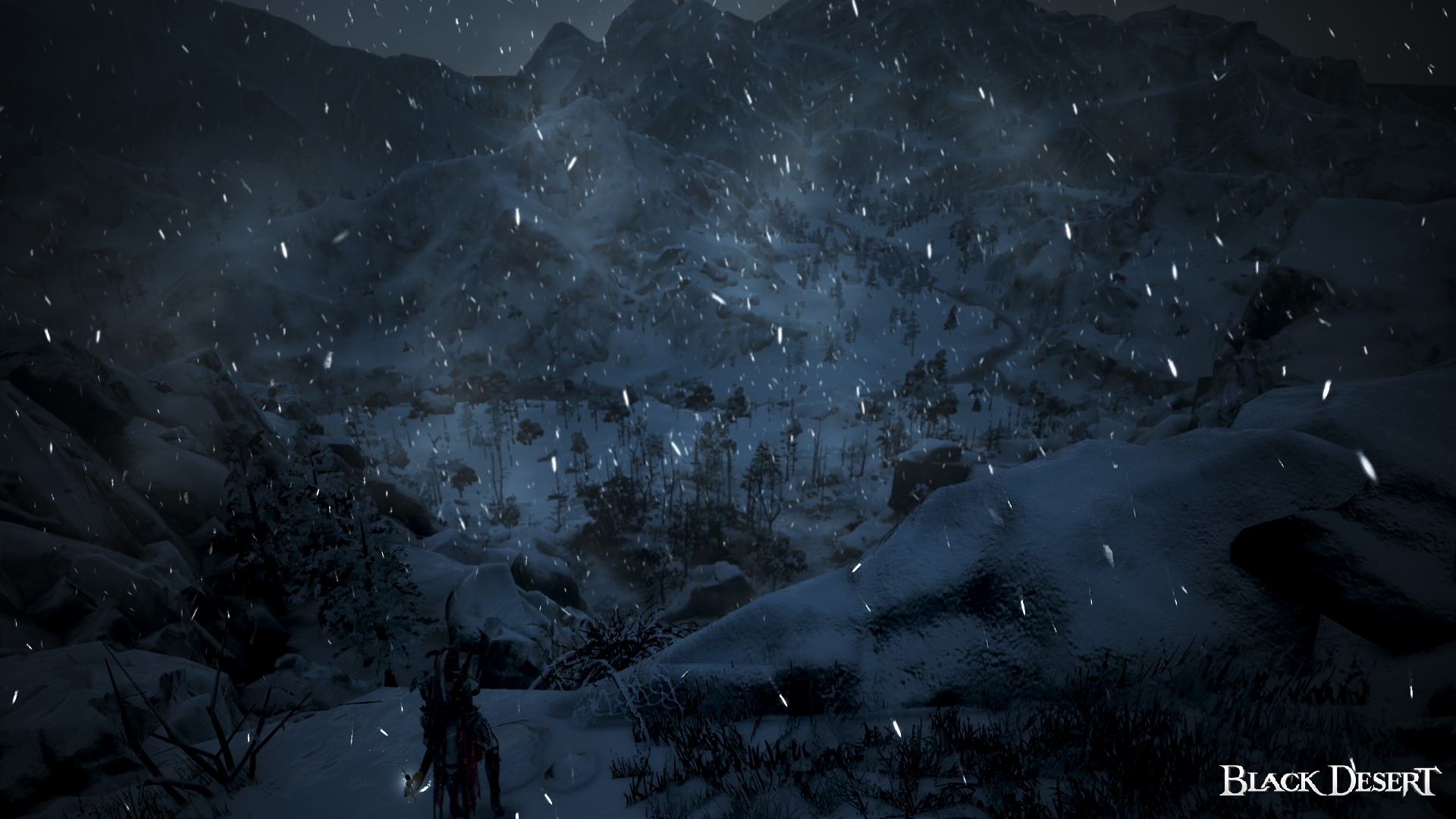 Keeping my “ion” you

At level 56, players get access to the passive Markthanan’s Might. The Drakania gets a special bar that shows how many ions the player has “stockpiled.” And as long as players have three or more stockpiled ions, certain attacks are empowered with more damage and the attack instantly comes out. Players can stockpile up to 16 ions at any given time, and they’re generated through certain attacks.

So what’s the point of stockpiling ions? Well, four skills get upgraded if they’re used when there’s at least 3 or more ions to spend. Usually, Eviscerate (Shift + F), Blazing Stike, (Down + RMB), Brimbolt Strike (Shift + RMB), and Markthanan’s Flourish (Shift + LMB) need to charge up for full damage. But when there are enough ions, those skills will dish out the full damage without the charge time. That’s a huge boost in damage and the skills also look amazing. She grows lightning wings on her back, implying that the power is stored there (really puts a new meaning to “put your back into it”) and released in a massive explosion of effects and crackling thunder.

From there, players can formulate rotations that generate said ions and then let them out in a huge burst of damage. During the testing phase, some of my fellow testers felt that a properly executed rotation gives Drakania the highest damage output in the entire game. So she’s a powerful class for anyone to pick up. As of writing this article, the class has seen a few nerfs, but she’s still a hard hitter. That’s in line with what we’ve seen with other BDO class releases. The new classes always come out over-tuned and then slowly but surely are brought back in line with the other characters.

Making sure fights don’t “dragon” for too long

Speaking of power, we need to talk about Dragon’s Fury. Every class gets its own special self-buff, but this one takes the cake. This is an absolute monster of a skill. First, there’s a buff to the Drakania’s AP, accuracy, and attack speed buff. But it’s the other thing it does that makes this hilariously overpowered: For 30 seconds, she will generate her ions and skills that use up ions won’t use up those ions. It doesn’t take a BDO player to recognize just how powerful this burst damage is, but it’s on a three-minute cooldown, and there’s still a learning curve to maximize her DPS. As with all the other classes in BDO, players who dedicate their time and learn her nuances will be rewarded with a powerful character with lots of damage and a strong defense.

She’s no slouch in terms of defense, either. Her Shift + Q skill, Markthanan’s Scale, is a powerful block in the same vein as Wizard’s Protect Area skill. She gets a powerful AoE that blocks attacks while channeled and gains ions. Pair that with the passive ability that recovers hitpoints as she absorbs ions, and we’ve got a tanky class to combine with that damage. 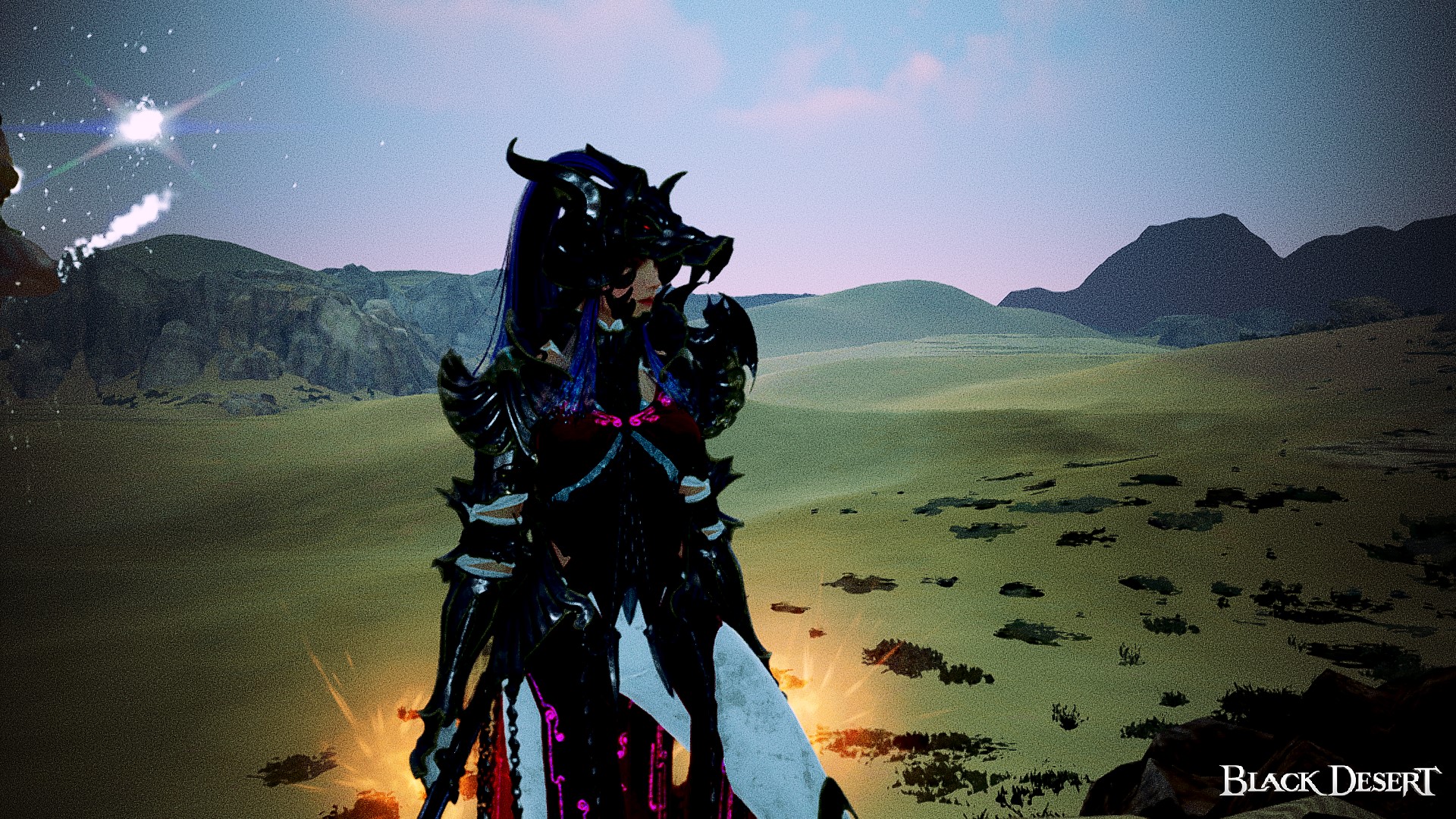 So she sounds pretty hard to kill, but there is an equalizer: her resource management. Ions are not the only resource she manges; the Drakania must also juggle her stamina and WP (think a melee class’s mana pool). She will have issues with mana and stamina. And after the recent nerfs, players will need to be careful to not run out of either resource. Of course, that’s only the most obvious issue that’s come along so far. She’s only been out for a week, so there’s still time for the meta to develop.

As I mentioned in the last column, it really is a great time to dive into BDO. Along with the expansion’s release, the new season just started, and there’s plenty of cool stuff for all players, be they returning players, grizzled vets, or the newbie who just wants a different kind of MMO. And for those still on the fence, this game has changed a lot since 2016. It’s far less brutal than it used to be.