After five years of development, the large-scale milsim Foxhole is going to be launching out of early access later this week on Wednesday, September 28th. Not only that, it’ll be doing so with some pretty sizeable features in tow like factory management, train line creation, and lots of new weapons.

I’ve always been intrigued by this particular kind of MMO shooter, so I was pretty eager to take the invitation I was given to check out this upcoming Inferno update with Mark Ng and Alkas Baybas, the two folks who co-founded developer Siege Camp but will almost immediately tell you that they do a lot of development work on top of managing the team of 20 people who make the game. 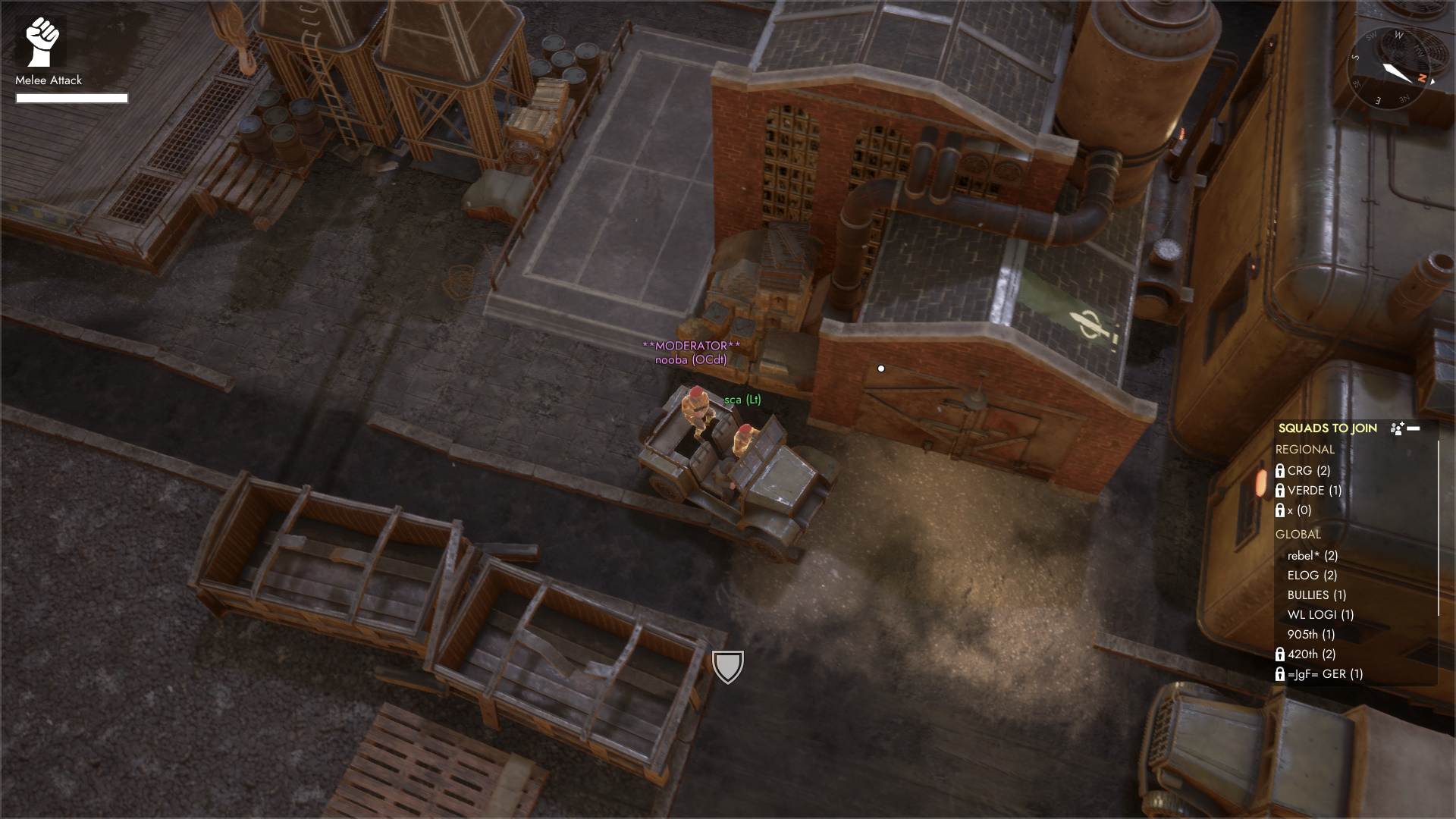 Obviously one of the single largest pieces of this update falls on the logistical side of gameplay with the addition of factory building, factory operation, and rail line creation. For those who aren’t aware, every weapon, vehicle, ammo clip, and fuel canister for the wars that play out in Foxhole don’t come out of thin air; they’re manufactured and transported by players whose sole purpose is to keep the front lines stocked. The logi players are the lifeblood of a war effort who can very often be heroes when they deliver supplies to a combat zone, but their gameplay beats have been, according to the devs, devoid of any sense of progression or depth: They harvest, they craft, then they truck things over.

The Inferno update adds multiple layers to the logi life, as players can now craft their own facilities on the map instead of being stuck to pre-created manufacturing locations, so they can put their factories, storage sheds, and other needed buildings exactly where they want them. The tradeoff for this level of flexibility is that there’s additional management layers on top: Players will have to ensure buildings have power, power plants have fuel, and coordinate with one another to run things more smoothly. 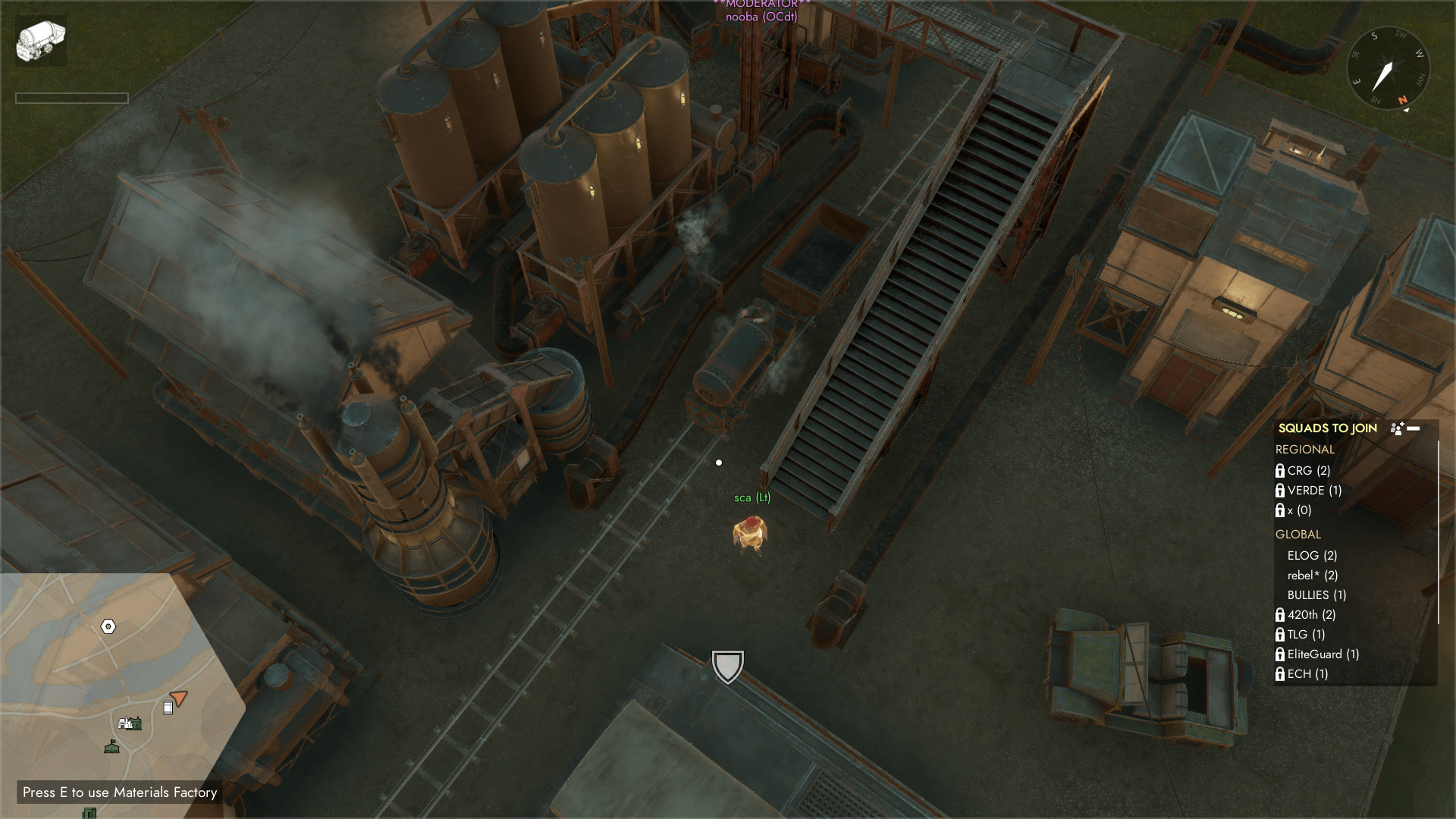 It’s a significant level of depth, complexity, and teamwork that, on the surface, can seem alarming or daunting, bringing to mind something less like a military shooter and more like Satisfactory. For the record, the devs felt similarly. Ng remarked during my time in-game that adding Sim City-styled elements certainly felt weird and testers took some time to get used to all of the possibilities. However, as testing and time took hold, everyone started to see the potential of these new tools.

And the tools are substantial. I was taken to a facility that was already put together with a few example buildings that were carefully arranged to make things as efficient as possible – an oil derrick pumped up fuel, which was piped to power plants, which was wired to the manufacturing buildings. There was even a small rail line with a hand car to more swiftly move materials from one place to another. At the edge, a crane was placed to load crates of materials or created vehicles onto a train’s flatbed car, which sat ready and willing to ship things to its destination. 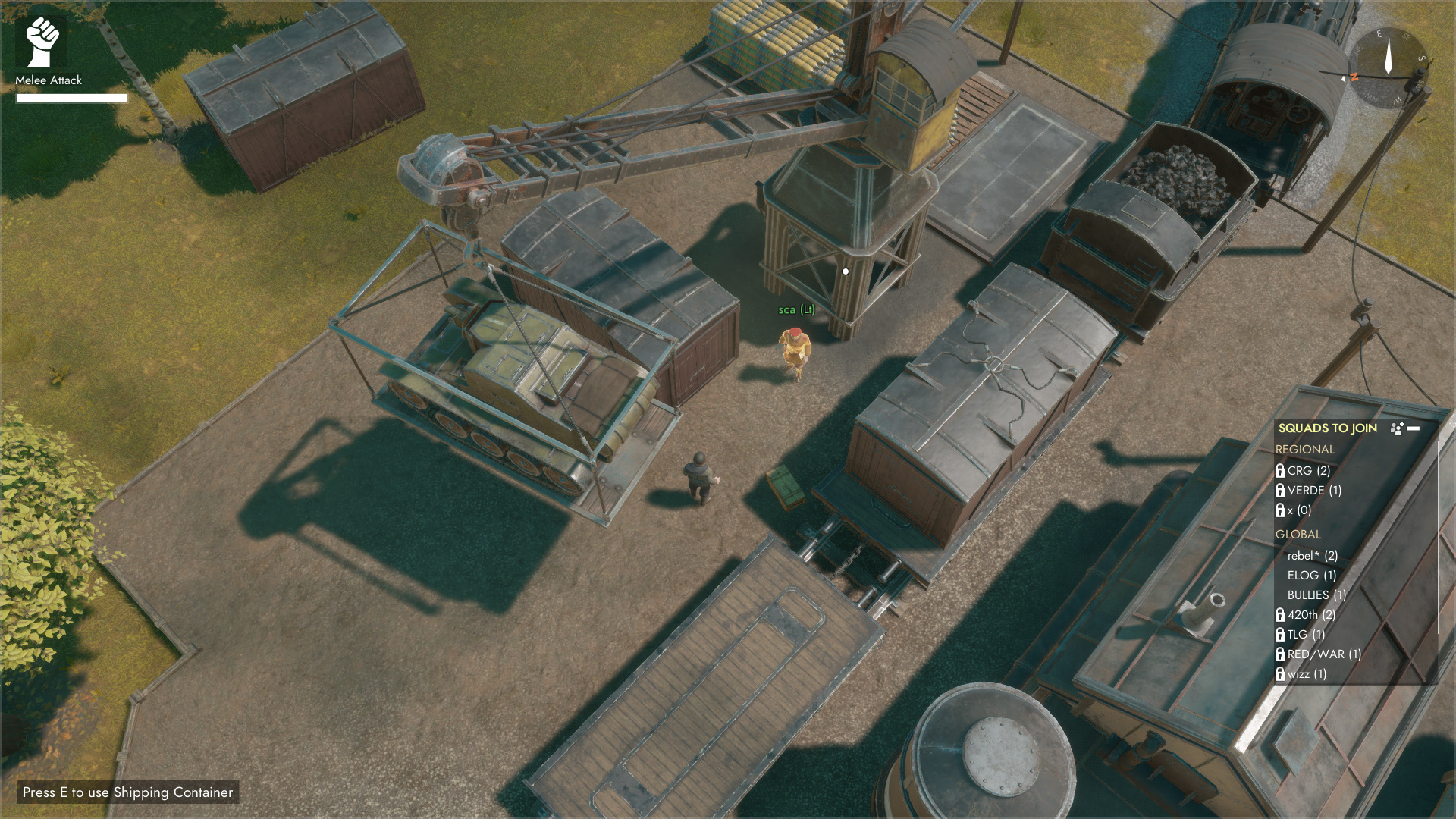 I spent some time checking out the buildings and especially playing with the crane and the train because I am a mental six year-old, and while it was all initially confusing, it also didn’t take me long to get used to it all – a testament to Foxhole’s ability to balance approachability and depth.

With all of these new logistical tools in players’ hands, it did make me wonder whether things would become unbalanced if one side’s logistical network operated better than the other’s. Ng assured me that the devs have been trying to answer as many questions as they can with how players can take advantage of these systems and that adjustments will be made when needed, though he also mentions that the devs like to wait and observe how changes apply over time. Ng used the addition of digging trenches as an example; when that feature launched, there was concern about its impact and balancing, but now it’s an integral part of the Foxhole gameplay loop.

But are players ready for all of this complexity? The devs were honest: They’re not sure. At the same time, they also expressed their excitement at seeing how things will unfold at scale and are curious how the playerbase will learn to and apply these various new features. In my brief time at the facility, one thing was made clear: The depth and progression that logi players are looking for is very definitely here in spades. 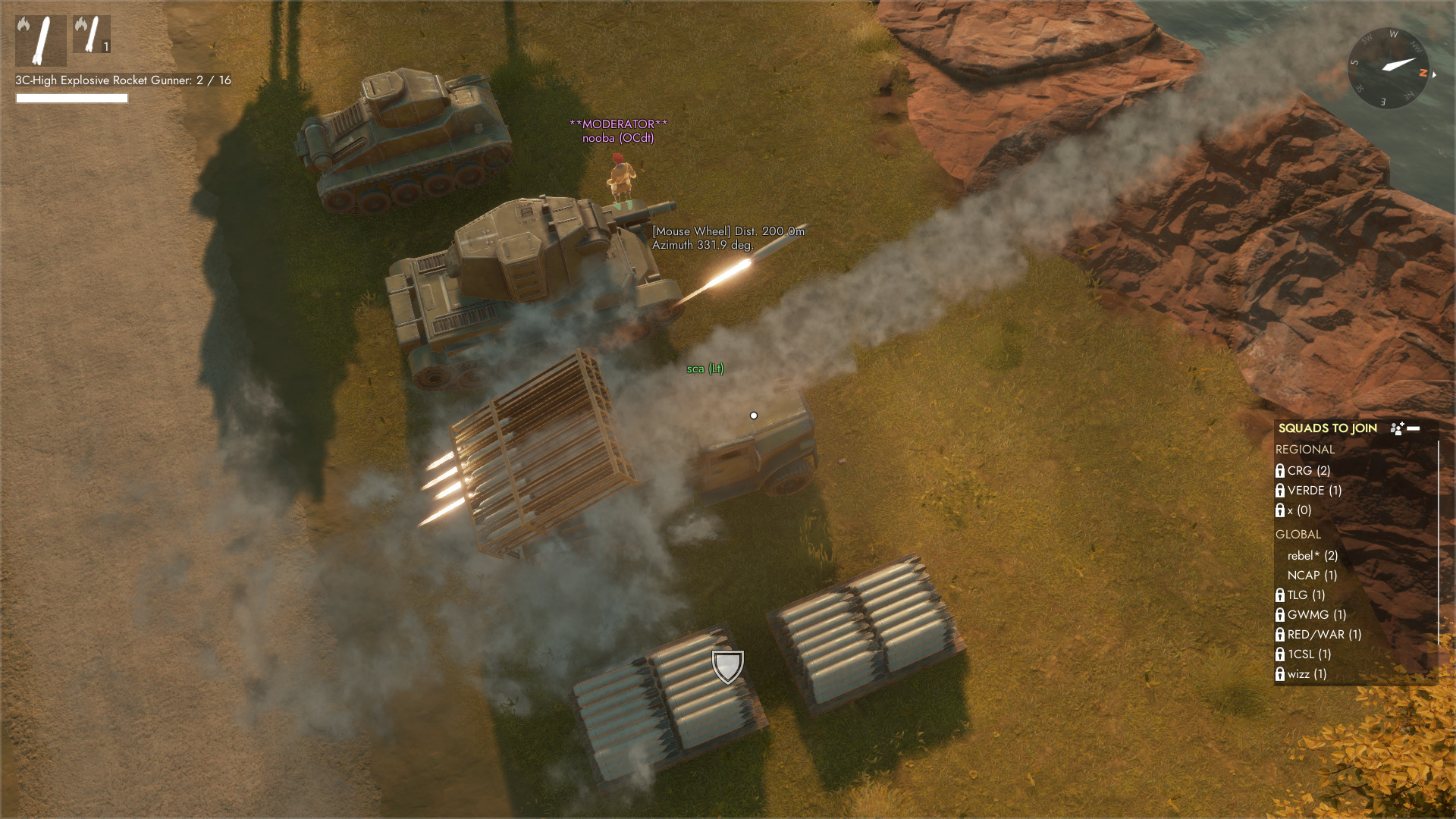 Of course, the Inferno update doesn’t necessarily reference the fires of industry. It very likely references some of the new weapons on offer, including flame-throwing tanks and flamethrowers for infantry. I naturally delighted in using these weapons (I refer you again to me being a mental six year-old), especially the infantry flamethrower, which has a hilariously short range but is also astonishingly deadly to infantry. The line of thinking here is that if enemies are able to get that close, you probably deserve what’s coming to you.

I was also able to try a few other new vehicles and vehicle-based weapons, such as the rocket artillery, which works similarly to regular artillery in that it needs a spotter to aim and a fire team to reload the weapon but can lay down a rapid barrage of indirect fire. At the end of my tour, I was given the opportunity to hop into one of the seats of a super tank. This thing is alarmingly massive and felt extremely powerful, but it also will require lots of materials to make and multiple players crewing the thing to operate. Still, that complexity is rewarded as the devs say a weapon like this is designed to change the battlefield it arrives to.

While I don’t have a lot of deep connection to this game on a personal level, the time I have spent in-game impressed upon me a title that’s well-loved, well-built, and full of objective-focused and encouraging players, and it’s clear that the developers are willing to trust those players enough to give them new tools and depth while also making sure it’s balanced when it needs to be. Foxhole is launching, and when it does with Inferno, it’s very likely going to be an exciting time on the battlefield.