At last year’s EVE Online Fanfest, developer CCP Games announced Project Legion, a complete reimagining of failed console MMOFPS DUST 514 for the PC. DUST launched on PS3 back in 2013 to a lacklustre reception, failing to meet the company’s goals of drawing millions of console gamers into the universe of EVE Online. A potential relaunch on PC with revamped gameplay had some EVE players excited at last year’s fanfest, but this year CCP has been oddly silent on the title.

Yesterday’s keynote speech at EVE Fanfest 2015 mentioned Legion only in passing by CEO Hilmar, who said there was “nothing to report on it” but that devs are still “exploring in that area.” Questions about Legion have been met with fairly universal silence throughout the event, and the message now is that development efforts are continuing on DUST 514. Jeremy Peel over at PC Games N spoke with CCP’s Shanghai office managing director Jean-Charles Gaudechon today and managed to tease a little more information out of him on the current state of Legion and DUST 514. 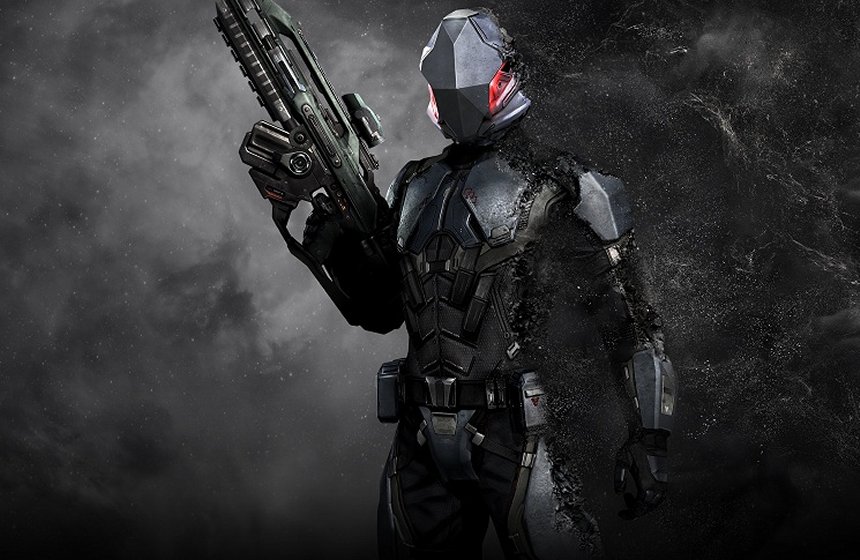 Gaudechon was wary of creating expectations by giving out a lot of information on the current state of Legion, but was able to confirm that it is still under development as part of work on DUST. Rather than building a new PC game from scratch, the studio is now trying to fix all of the problems with DUST before confirming a port to the PC. This is a huge departure from last year’s plan of rebuilding the gameplay from the ground up, but it may make more sense.

DUST 514‘s playerbase is small, but the player activity is now fairly stable, with about 2,400 players online at any one time. Rather than abandoning those players as was feared last year, developers seem to be refocused on making DUST 514 the best it can possibly be and then see whether it will translate to PC. While PC is definitely still a target, Gaudechon wasn’t able to confirm that a PC release would definitely happen. With this year’s Fanfest theme being real features and content that can be delivered inside of a year, the silence on Legion is understandable if a little disappointing to those who were looking forward to an EVE FPS on PC.

Massively Overpowered is on the ground in Reykjavik, Iceland, for EVE Fanfest 2015, bringing you expert coverage from EVE, Valkyrie, DUST, and everything else CCP has up its sleeve!
Disclosure: In accordance with Massively OP’s ethics policy, we must disclose that CCP paid for our writer’s travel and accommodation to this event and is providing the press with food and entertainment. CCP has neither requested nor been granted any control or influence over our coverage of the event. The studio did give the press big bright yellow bags, but that might just be so developers can see us from a distance and run the other way.
Advertisement