As we barrel toward BlizzCon this week, speculation is running high over what reveals Blizzard might make at the show. Two of these are starting to come into focus, as sharp-eyed players have spotted a couple of pictures from the Blizzard Gear store that indicate some pretty big additions to current games.

The first was a picture of a pair of Necromancers, which some have taken as a sign that the death-meddling class is coming to Diablo III while others are wondering whether this might have to do with a Diablo II remake or even a new Heroes of the Storm character.

The second is a piece of official artwork seeming to confirm that Sombra will be the next character added to the Overwatch roster. You can check out both of these images after the break and let us know your thoughts in the comments! 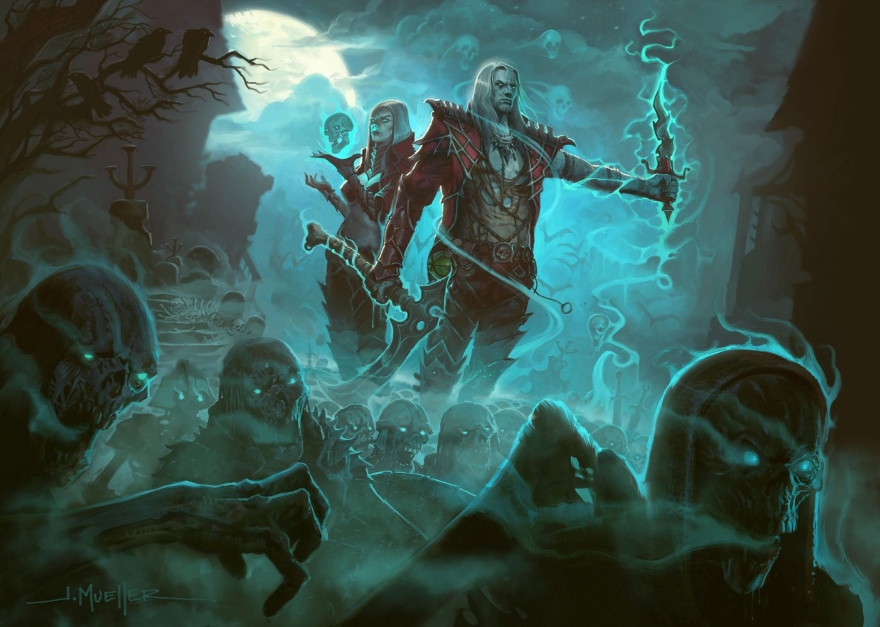 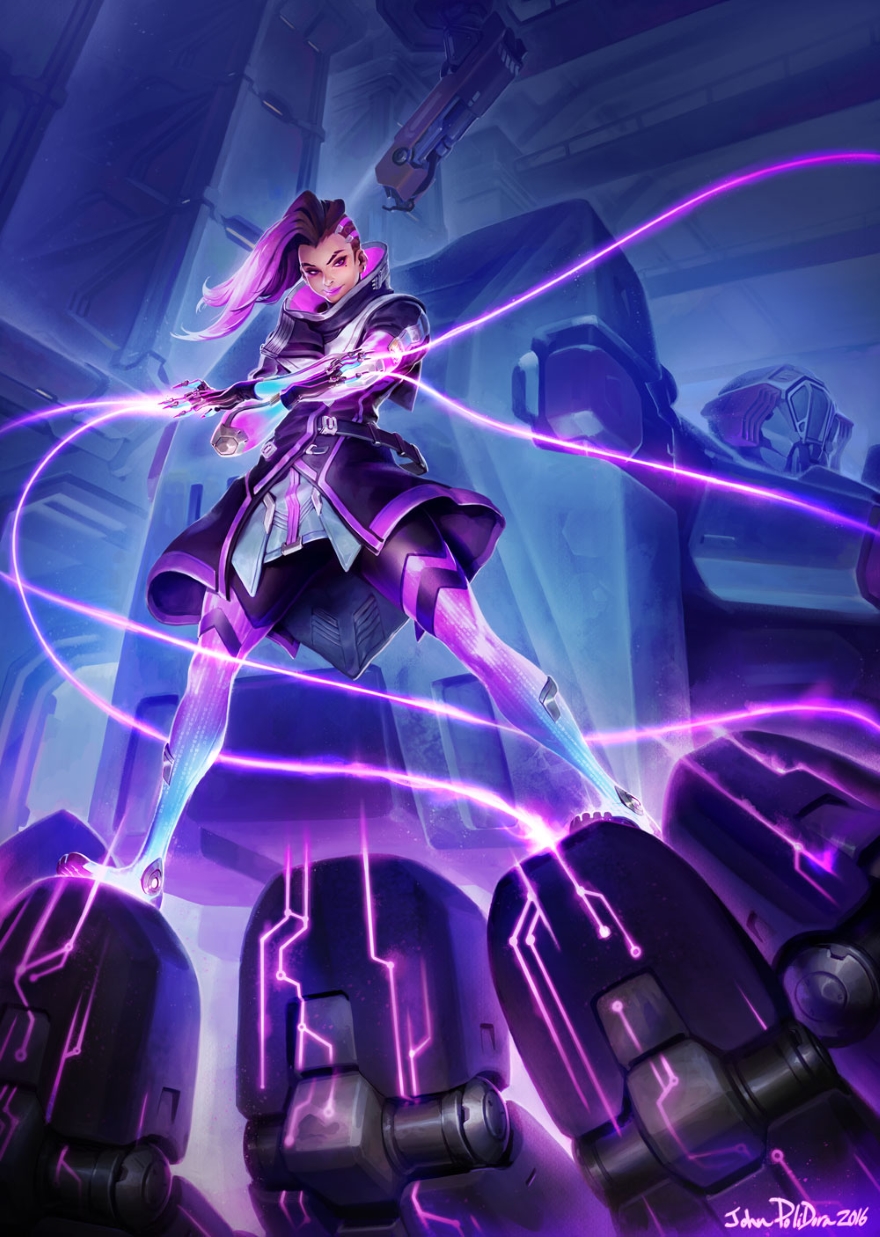 The Stream Team: An adventure on Astroneer’s new dedicated servers