“Welcome to the world of Ember, or as star charts designate it, Em-8ER (‘E-M-Eight-E-R’),” says a new dev blog from Mark Kern’s Em-8ER MMO shooter. Yes, it’s a lore blog, which is going to make teasing it for its ’90s leetspeak name that much harder. It turns out that Em-8ER is the code name for a newly discovered planet in a vast network of systems discovered through humanity’s use of D-shift travel gates — and Em-8ER is haunted by and home to a hostile and ghostly sentient species.

The lore piece is massive, clocking in at just under 7500 words, and worth a look if you’re into spooky sci-fi built atop WWII alternate history where the Nazis win (or just wanted some assurance there’s more to the game than navels and guns).

Kern is a decidedly controversial (his word) figure to MMORPG genre veterans thanks to his involvement with Firefall and the vanilla WoW community, among other internet movements. He has previously discussed his plans for this shooter, including “serial Kickstarting” and a Firefall-esque foundation that doesn’t “drift over to ‘WoW with guns’ again.” Studio Crixa has raised $23,000 to date through crowdfunding and last month offered Firefall players credit toward the new game. 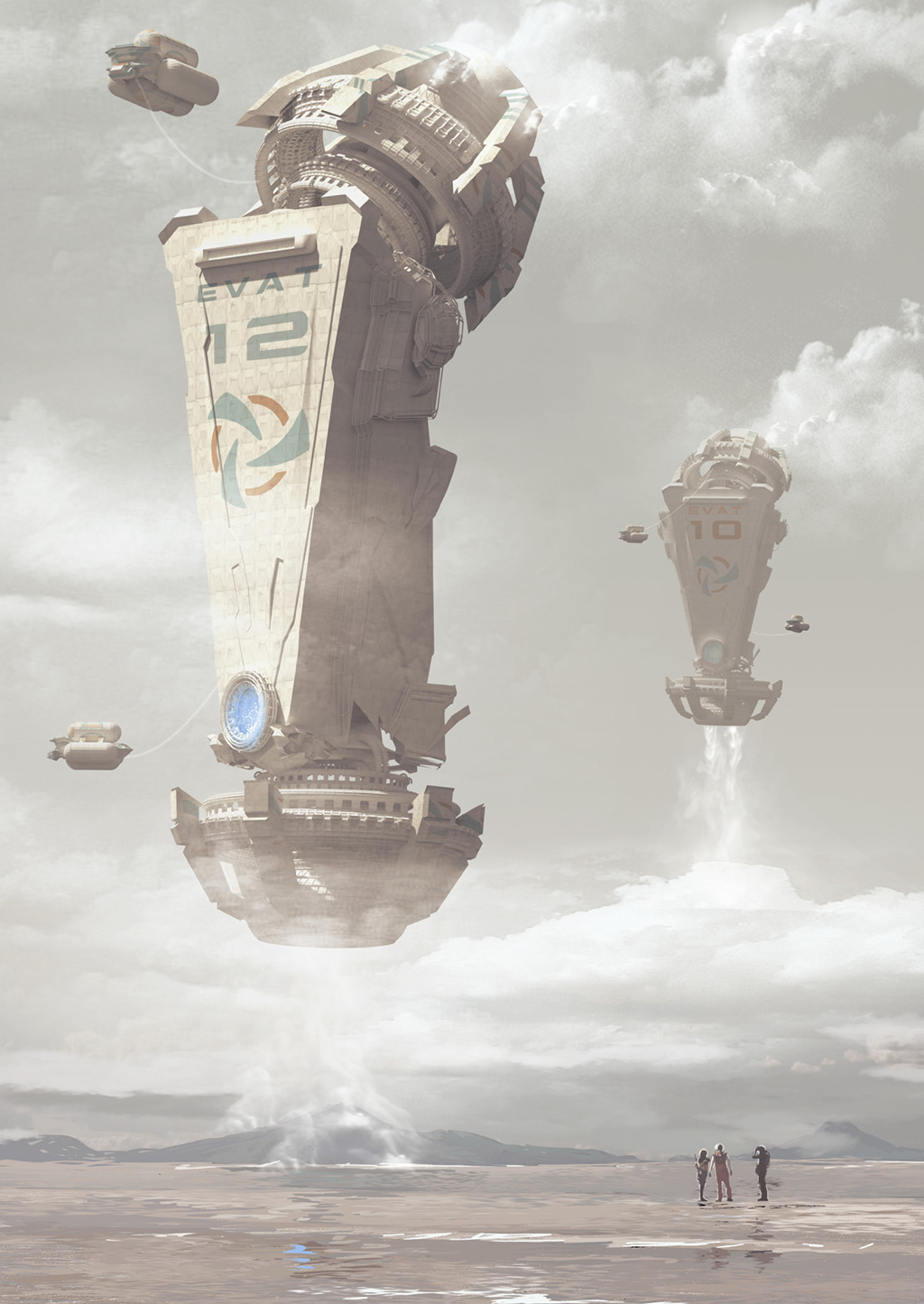 a game where the Nazis won? that’s likely to be controversial in a world where historical war games are afraid to use accurate insignia.

was just looking at Twitter and there was this dude tossing out death threats toward celebrities and championing the “alt right”. The guy was just some a-hole, but guess who one of the three people “liking” this troll’s posts ended up being? Mark Kern (@grummz). Mark’s own posts aren’t directly hateful (as far as I bothered reading), but the idea that he “likes” real nazis is going to keep me and anyone I know far l, far away from this game…

The lore and art is quite lovely, though. If I’m still alive and sane enough to play games in 2040, I’m gonna give it a shot.

paraphrasing a joke from my childhood…

That is my lore document for this game. You’re welcome.

Okay I might be tempted to read this, except putting the blog in two columns was a bad idea.

They’ve raised $23,000? How does one make a remotely decent game with that nowadays?

One doesn’t! He’s basically said he’s going to run a whole bunch of small crowdfunds for specific things. That was just the first one.

I sorta chuckled at how easily I read that.

where did you find that amazing firefall gif?

Whenever I read that name that now it always comes out in the voice of Cletus the Slack Jawed Yokel.