END_OF_DOCUMENT_TOKEN_TO_BE_REPLACED
With only a few weeks left before Blade & Soul drops its “biggest patch ever,” NCsoft is gifting players a bundle of goodies to prime the crowd for Dawn of the Lost Continent.

Anyone who logs onto an account that has at least one level 10 character will receive a free Lost Continent Explorer’s Pack. This bundle contains a voucher for an instant level 50 character, gear, cosmetics, consumables, keys, and currency. While you can claim the pack now, you won’t get the benefits until the update drops on December 6th.

Shifting gears to Blade & Soul Revolution, we can report that this mobile spin-off is attempting to impress the gaming public at G-Star this week. Steparu noted that it played much the same as the recently launched Lineage 2 Revolution (which makes sense, as both were developed by Netmarble), complete with auto-running and auto-questing. Take a look at Revolution’s trailer and gameplay footage after the break!

Just reinstalled the game and have a level 13 character to boot. Looking forward to the release on Dec. 6th.

So apparently it’s not retroactive to “if you’ve ever had a level 10 character that you deleted to try something else, and never moved forward.” May give it a go, honestly this seemed all right but just never hooked me

The grind has been better for a while now. There’s a lot of complaints of buy to win, and some likely truth there. However, as a player who puts a little money in every month, I find it a very playable game. There is never a lack of things to do and the combat system is the best of any MMO I’ve ever played. Looking forward to this in a very big way!

Regarding Blade and Soul Standard. Wow. Big patch, no question about it. Bigger than Silverfrost Mountains and that was huge. It is almost a complete reset of everything once you hit the new level cap. New dungeons, raids, leveling quests, heroic solo quests… everything.

At 50, you get a legendary weapon with no fuss, no muss. And upgrading that weapon will be even easier than before. So, in short, that level 50 voucher is like starting fresh without running anything else previously. You will be up to speed literally in hours. Lol. I laugh at all my hours spent in game.

Amazing that they are finally delivering this, and the holiday season is the perfect time for it.

Also there are new QoL changes and system changes coming as a part of this patch. 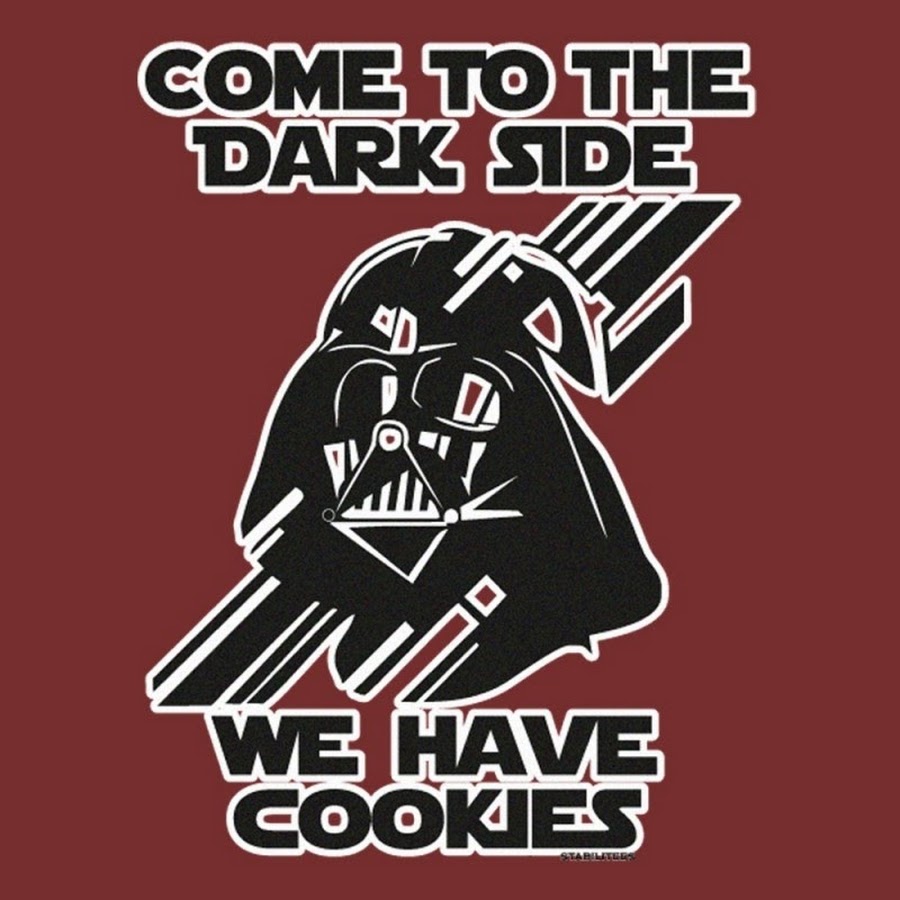 I just downloaded B n S. I suppose I’ll have to get a character to 10! Hopefully, I’ll get the bundle pack, and want it more for the cosmetics and fluff.

Nice! Getting to 10 is super easy and quick. You’ll be surprised at how quickly you will get there.

Let me know if you have any issues with the link which you use to register for the level 50 voucher and the other goodies. Some people were having issues with it if you are using Chrome. I have a way around that.