The fifth round of pre-alpha testing is on the way for Pantheon: Rise of the Fallen, and it looks like the game is getting even more pretty all the time. A new keep, the Black Rose, is in development for the next patch, as well as a website overhaul for the fantasy MMO.

In this past week’s developer livestream, the team talked about these projects and many other features including more idle and combat animations, a lava shader system for an upcoming scorched environment, improved chat bubbles, and a whole lot more.

There was also a shot of characters scaling a wall, which is pretty neat. How many MMOs actually let you climb things? 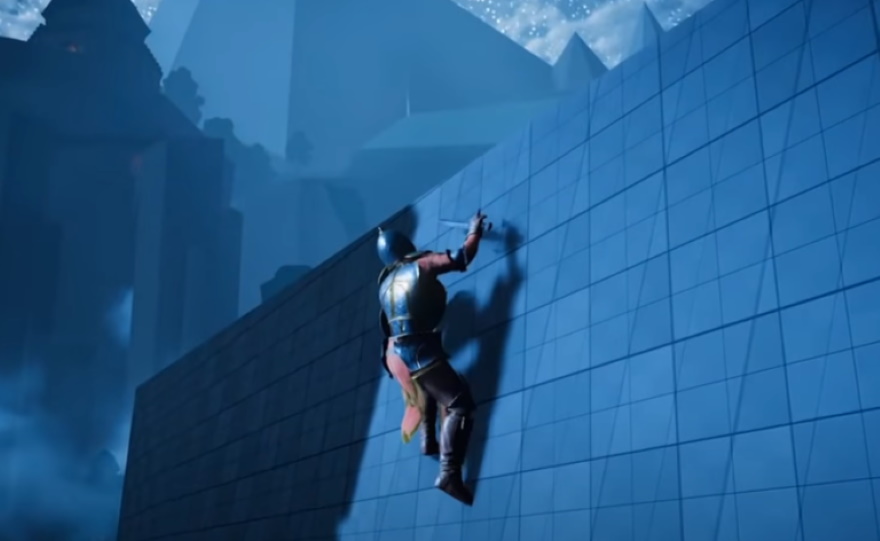 If you want the full 50-minute scoop, you can watch the developer video below:

I remember the hilarious climbing animations for my Froglok in EQ2. I hope the monster races in Pantheon look just as silly climbing a sheer wall.

Scaling walls, but you can’t sheath your weapons.

In all likelihood you’ll have a choice to do so. Again, Pre Alpha 5. It’s likely they have people aware of it and it’s even more likely people on their forums are making them aware of it.

The Wagadu Chronicles takes followers on a visual tour of the...