Are you ready, player one, to enter the world of Zenith? The virtual reality MMORPG is still in its pre-alpha stage, but it’s heading toward closed alpha this week. The small indie team announced this month that the MMO has been “approved and greenlit for development on SteamVR, PS VR, as well as Oculus Quest/Rift.”

“In the live stream we take you through what the in-game questing system is like to use on a mission and we also show off one of the exploration quests we have where you are tasked to find statues and some other cool reveals,” the studio explained in a letter to fans last night.

Zenith also posted a roadmap for the year: The early bird alpha kicks off next month, with the second alpha test taking place from May 31st to June 6th. Beta test dates are still “TBA.” 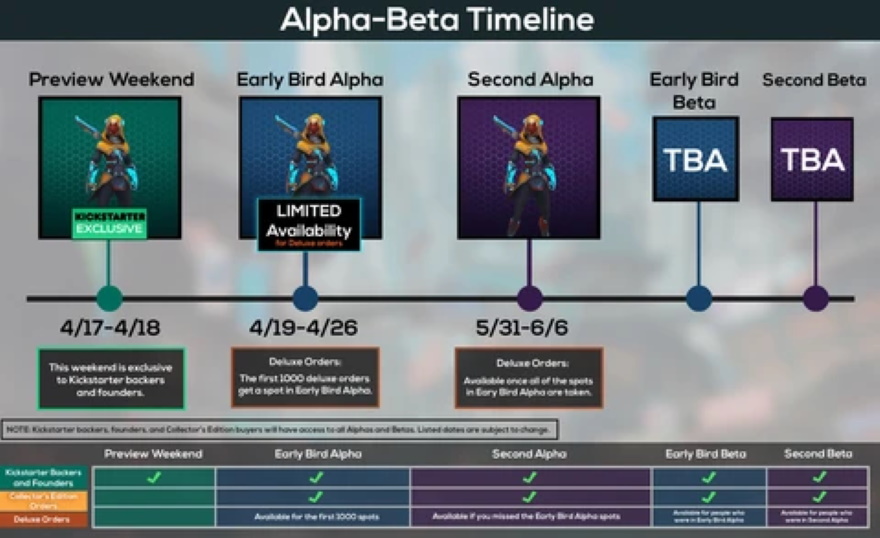 As part of the “7 Days of Zenith,” the team posted several brand-new videos of the game, including a look at flying, the questing system, the pre-order packages, and a full 30 minutes of gameplay.

We got a long ways till GPUs can render Read Player One levels of graphics. Another 15-20 years from the looks of it. Since Playstation 2 graphics are all we can manage atm. (For mmos anyway.)

Choose My Adventure: MapleStory insists on getting in the way of fun

The Daily Grind: What’s the story behind your MMO character’s name?