Just a week ago, we checked in on Saga of Lucimia, the group-centric MMORPG that’s been in development since 2015; its most recent launch window was set for this year. Its public-facing comms had fallen rather quiet last year, and then in early 2021 we learned that the game’s founder and family members had silently ended work on the game they founded last fall and then parted ways with Stormhaven Studios. “Legal reasons” apparently prevented elaboration at the time. The remaining developers nevertheless maintained that they were “full steam ahead” on the game and promised “many exciting announcements on the horizon,” but those hadn’t materialized by our last post; all the devs would say was that testing on the game continued.

It turns out the demurring was the result of an internal rebranding process going on behind the scenes. Stormhaven Studios announced on Twitter today that it’s rebranding the game as Embers Adrift and abandoning the Lucimia IP. In fact, it sounds as if the game’s design is changing dramatically in response to player feedback too, which may not come as a surprise to gamers who remember how controversial and punishingly group-centric the early test phase was.

“We took a look at our product and recognized a need to emphasize the features and mechanics that were working and move away from elements that were not,” the team says. “Our goal is not to recreate any past MMORPG, but to create a new game that is innovative in its design while drawing inspiration from experiences with classic MMOs and tabletop games; an MMORPG that is focused on community and presents them with deeply immersive and challenging content that will help them forge lasting memories.”

The team says the “path to launch is clear” but does not actually elaborate on what that is. According to the devs on Discord, preorders for Lucimia will carry over for the new game.

We are very happy at Stormhaven Studio to share with you what we have been working on during the Pandemic.

The Tim Anderson person who originally hired developers to develop this game should’ve just made it a single-player game. It is less complicated than MMORPG, plus this person has YouTube channel filled with videos where he replays games solo, even MMORPG games like LOTRO where he rarely groups up with anyone. It is clear this person dislikes grouping in games so why even try to build a game focused around grouping while pretending that forced grouping is the only way to enjoy MMORPGs? 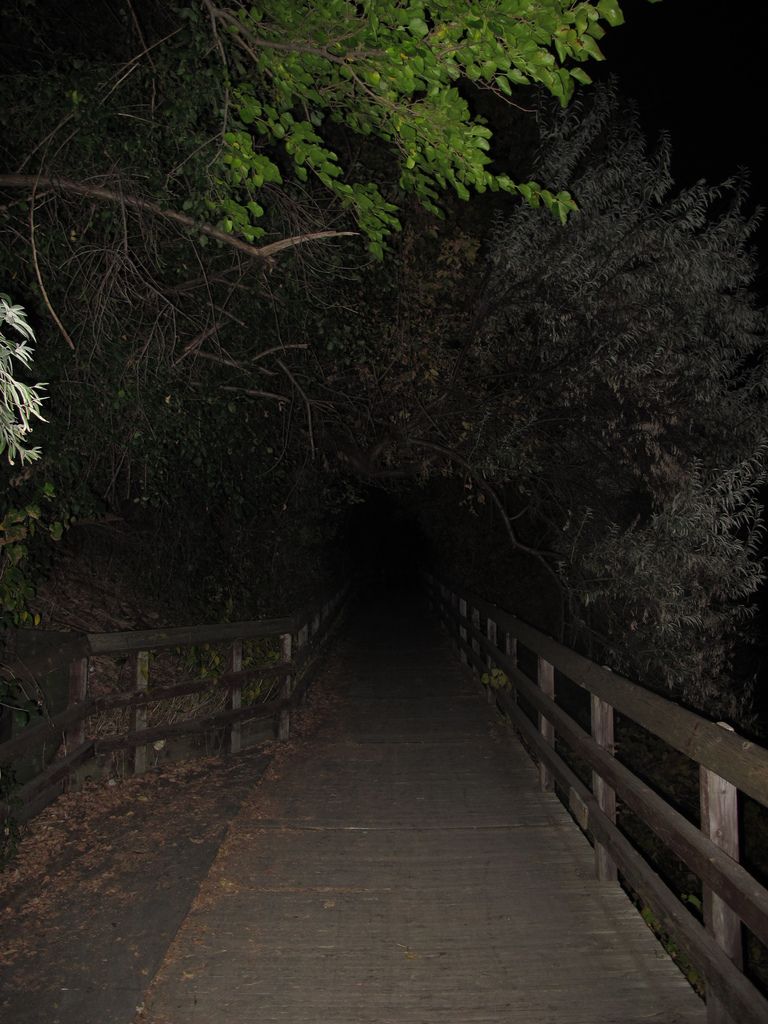 The path to launch is clear?

Pragmatism over the original, fanatically held, hermetic vision can only help them.

That’s a good one even by your high standards.

Heh. I’m not sure this game that’s not even out there yet deserves that, but good one. I’ve been watching the weird saga in these articles. Almost missed this name change article because I haven’t been logging in on here lately because I’ve been so zoned in on Project Zomboid…(Nearing 400 hours played.). Will be interesting to see what happens, and whether it goes that way or not…but thanks for the laugh as usual anyway! :P

I take sadistic pleasure in seeing Renfail’s utter failure after the incredibly egotistical crap he gave to anyone who questioned his efforts or vision.

Literally how I feel. The dude would straight up attack people who disagreed with him. At one point he said he would ban people who choose names he doesn’t (Or didn’t in this case lol) find to be RP enough. I said that’s kind of a silly standard. He said they did it all the time even in EQ. The sights editor suzy said “Actually EQ just recommended it and never banned names as long as they weren’t inappropriate.” He then proceeded to attack her without realizing who it was. It was quite the shit show and I’m glad he’s gotten his comeuppance.

Hey, let’s not forget the time he put out an ad for a “photogenic” woman who could handle the team’s apparent toxicity to be the studio’s unpaid social media manager.

“path to launch is clear”

Presumably there won’t need to be one person in every party just carrying a torch, now.