Ever since ArenaNet announced that fishing – and its companion fishing boats, skiffs – would be a major feature of End of Dragons, Guild Wars 2 players have been anxiously awaiting more information and speculating about how skiffs will be functionally different from the skimmer and what fishing will feel like. Yesterday, on its Guild Chat dev stream, ArenaNet gave us a sneak peek at these upcoming features.

END_OF_DOCUMENT_TOKEN_TO_BE_REPLACED
Fishing will be unlocked during the early story instances of End of Dragons, similar to raptors in Path of Fire. Fishing comes with three new gathering tools: rods, lures, and bait. Rods won’t break over time like logging axes or mining picks, but lures and bait will. There will be a new button under the weapon swap button that will allow you to bring out your fishing rod or skiff. Once you hook a fish, there is a short minigame to keep the green fish marker inside the yellow sweet spot long enough to fill up the success bar, not unlike the fishing in games like Stardew Valley.

Fishing brings with it a mastery line that improves your fishing skills in various ways. Most interesting is one that buffs fishing power, a new stat that sounds like magic find for fish, across your whole party for each fish a member of your party catches, so the more fishers you have with you, the better you will all be at fishing.

Players will have to do a little more work to acquire skiffs, which are unlocked by completing a heart somewhere out in the world (similar to Path of Fire’s skimmers and jackals). Skiffs can hold up to five players. The player who summoned the skiff steers it, while party members can emote to keep the skipper’s boost meter full. The driver can anchor the boat, which makes the boat a solid, stationary platform that lets party members move around and fish off the side. You can even have multiple skiffs out per party if you want to split up. Don’t worry, skiffs are only solid to members of your party, so you won’t have to worry about struggling to find a parking spot near popular fishing nodes.

Skiffs, of course, also come with their own mastery line, which includes movement speed improvements, a fishing buff, and a special skill to keep enemies off your tail while driving your boat around.

Just as the stream was wrapping up, ArenaNet shared the sixth of its colorful silhouette elite spec teases, and reminded us that it, along with the other two it hinted at previously, will be detailed in next week’s Guild Chat and demoable on September 21st. 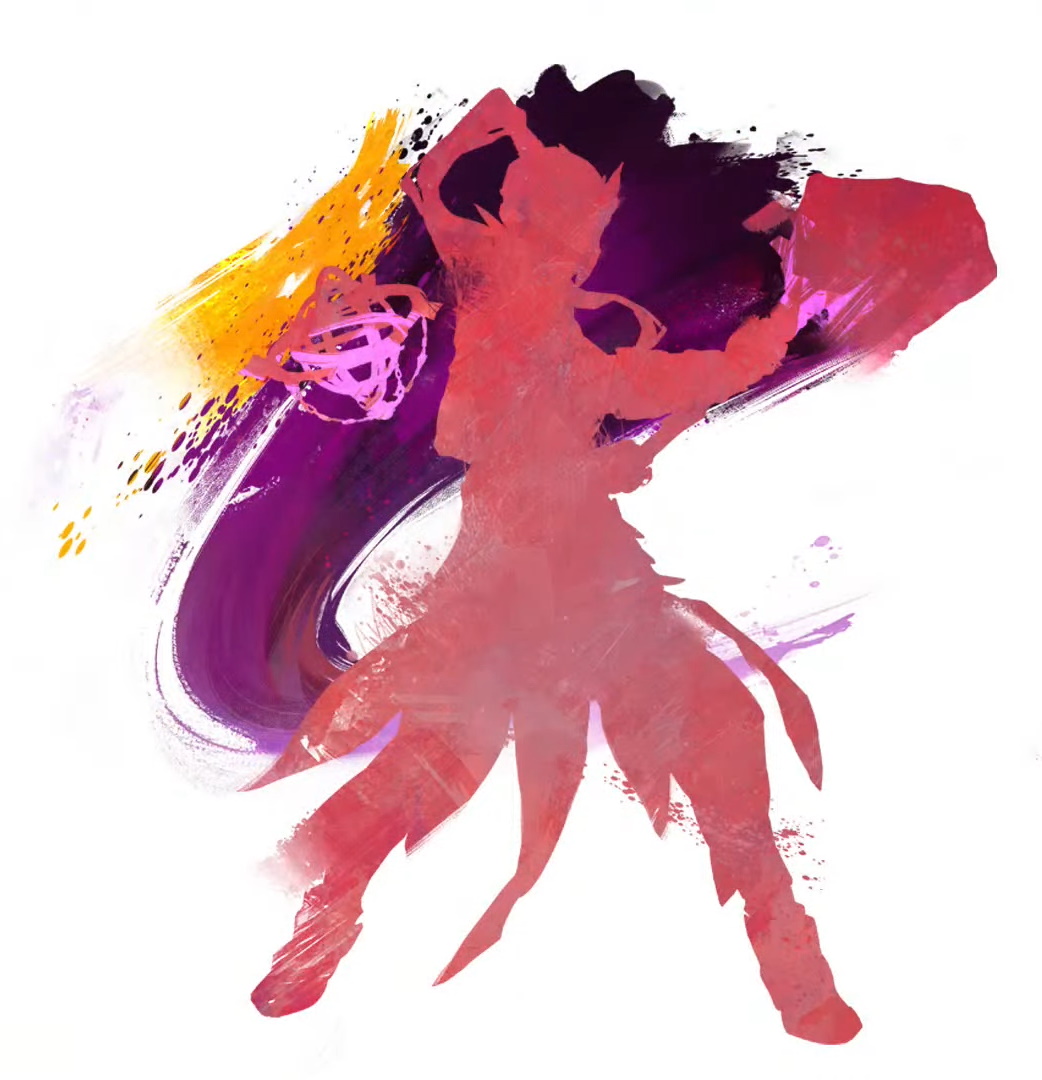 For more details on fishing and skiffs, check out the full stream below, and watch our Flameseeker Chronicles column for a detailed breakdown in the coming days!

LOTRO could use this :)

Sigh…Look, it’s fishing. It has a limit of how interesting it can be. Sure, they seem to be trying their best to make it a feature worth of note, but i’m dying on this hill: If you feature fishing it’s because you lack a more interesting feature.

Traveling by boat sounds fun but honestly, gliders and mounts made traversing terrain by other means kinda redundant.

I really hope they have more than just fishing, siege turtles and elite specs. Something of substance.

I think “bland” is the word I’d use to describe everything I’ve heard about this expansion so far, which is sad because I enjoyed path of fire quite a lot

I get they’re under-resourced but still. When a game features this kind of thing, it’s because it lacks other more substantial features.

And i’m not interested in another xpac of episodic patchs, broken e-specs, bad balancing and GW2 still being that game where “you log for 2h to do something and you log off.”

Yeah. If this is the kind of new features we can expect, I would rather those resources had been spent elsewhere.
I still hope the story and/or zones will be amazing and worth the price of admission.

None of this really sounds appealing. Fishing sounds like gathering with extra steps. Boats seem entirely useless except for fishing, but I guess we’ll see? Most cases a Skimmer probably just do the same job. I wouldn’t be surprised if they have some thing where there’s a region you have to have a boat to cross because a Skimmer will take damage or something nonsensical like that purely to give it purpose lol.

I think you nailed it. They said skiffs would have a way to ‘sink’ enemies so you could get away. So, boat races are going to be a thing… but we already have various mount races. I guess there must still be enough interest to keep building more races?

This… does not sound even slightly interesting to me. But since I don’t have the previous expansion and couldn’t continue the story into whatever area unlocks it, I’m not likely to need to deal with it.

Seems… fine. I like fishing in MMOs, but this is also all pretty standard stuff. It feels weird to have as a major expansion feature in 2021.

Also, I hate that I’m this cynical but skiffs seem to exist primarily to give ANet another category of item to sell skins for on the gemstore.

On paper it seems like a good addition for this MMO, something else besides clearing zones with combat with a group. Not much information in the video about what fish will be actually used for but probably just another material that ties into crafting.

They said you double-click the fish to skin it (>_>) and then you can sell it or use it to make seafood recipes.