Amazon popped in a small patch for Lost Ark players overnight. The studio says it’s fixed busted loading into Ancient Elveria during the Time to Heal quest, the bug with T3 metallurgy and tailoring tools, and the “issue where unintended characters could be used in chat.” That sounds benign, but a week or so ago, players figured out that they could do things like insert html into chat, so naturally they did the right thing and immediately turned themselves into the local authorities.

Just kidding – they did this. 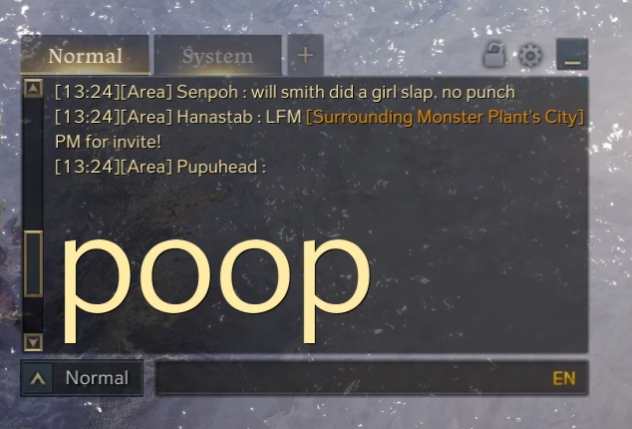 According to Reddit, some players were banned over this; less clear is why this same bug made it into Lost Ark after it tore up New World.

Meanwhile, Amazon has weighed in on the debate around the Feiton Powerpass, which is something like a character booster, or at least it is on the Korean servers. “[It’s] free, as in not costing money, but you’ll have to earn it like you did with the others,” CM Roxx has stated. “[P]layers will earn the power pass in-game.”

Weekly patch notes are up! Check out the fixes: