END_OF_DOCUMENT_TOKEN_TO_BE_REPLACED
In honor of the launch of Gigantic’s Halloween update and its concomitant new hero and map, PWE has granted Massively OP a bunch of goodies to raffle to our readers! They’re intended for the PC audience, so consolers can sit this one out.

A hundred winners will be taking home a code for the Desolation skin for Voden, the MOBA’s shooter hero. And 10 winners will also score an unlock for Ezren Ghal, the brand-new caster hero known for “wielding necromantic powers to damage his opponents, collect souls and trade them for powerful abilities,” twisting “the very being of his foes by draining souls in combat, which can be turned against enemies as devastating ability attacks.”

For this giveaway, we’ll be using Rafflecopter to count the entries for us. You can earn entries in the giveaway by completing different steps in Rafflecopter; the question field is mandatory, but following us on Twitter, tweeting about this giveaway, and leaving a comment are optional and result in more entries. Rafflecopter uses javascript, so you’ll need to enable it to see the entry widget below:

Ten winners (the first ten) selected at random from the total of entries submitted to Rafflecopter will be contacted via email by Massively Overpowered to receive one key to unlock Voden’s Desolation skin and one key to unlock Ezren Ghal, while 90 additional winners will receive one Voden’s Desolation skin only. Entrants are subject to our official contest and giveaway rules and cheaters will be disqualified. Entries will be accepted until the giveaway’s end on Monday, October 30th, at 12:00 a.m. EDT (midnight Sunday night). We’ll draw the winners and send out keys and redemption instructions by the following Tuesday evening (EDT), so make sure you’ve submitted a working email address in Rafflecopter. 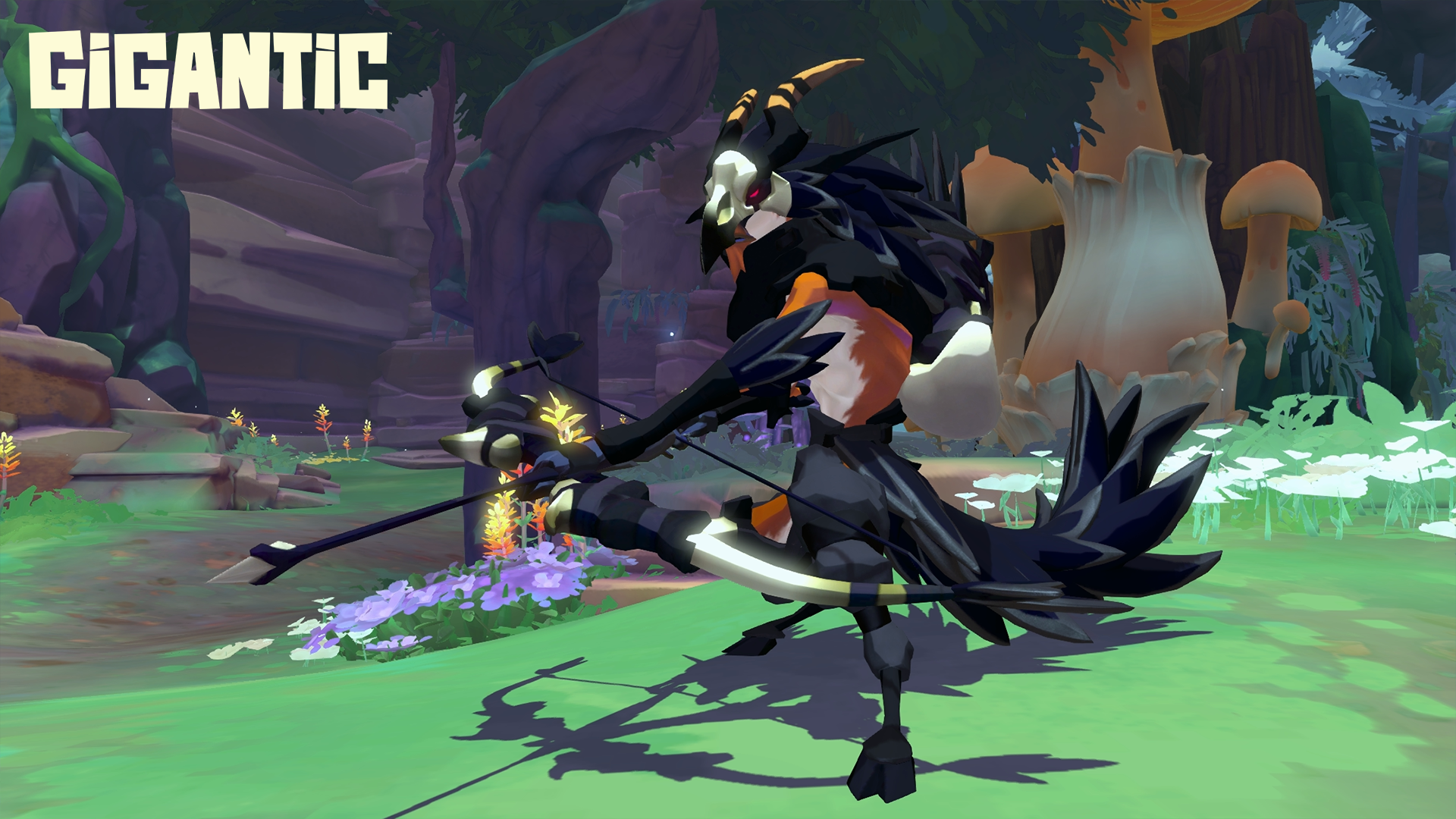 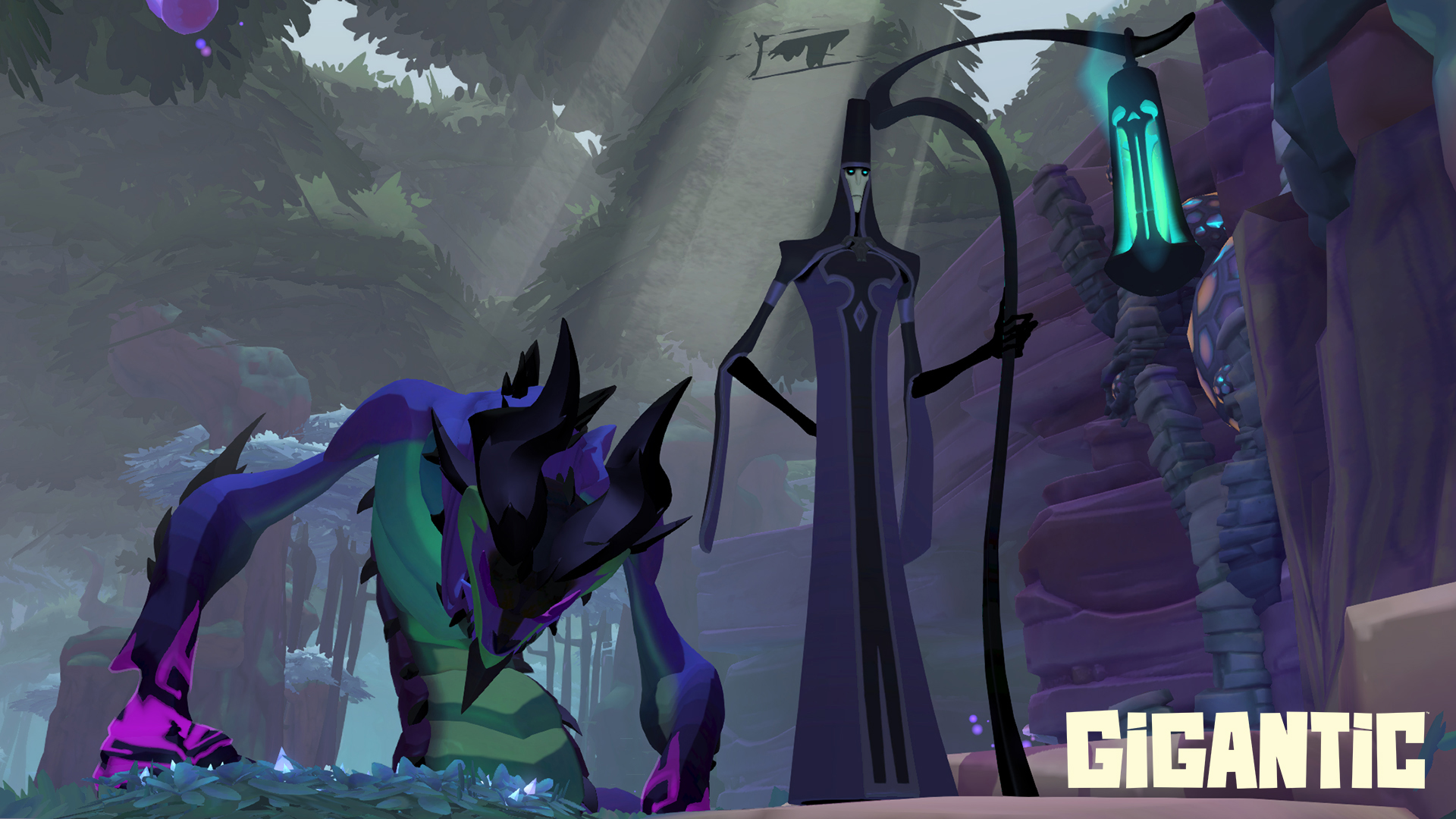 Heya folks! Should be a lot of happy entrants as almost everyone (minus a couple of cheaters, ahem) is getting a code. We’ve just sent out keys to all of our winners – congrats!

Maybe Margrave is weakest. His attack combo animation is too slow – enemies can actually walk out of range of the last attack.

Imani , defense are the lowest at the start.

The borderline OP picks right now, considering the competitive minded people are HK and Beckett. The rest are solid, except for Griselma.

AI in this game still suffers a lot. Hence why Voden players don’t pick the second talent for his Clone combatant so it doesn’t lose dps casting the poison cloud.

Griselma is the weakest. Sadly.

I just started playing this past weekend so not sure which is the weakest yet.
I definitely have the most fun with Uncle Sven and The Margrave

HK is actually pretty strong. He’s one of the best dps’ers in the game right now.

Griselma is the weakest, which is a shame. During Alpha and Beta she was fun to use!

Prosperous Universe prepares to give population more punch with the Populous...