Throughout all of the Drama over Anthem‘s loot issues, I’ve just been rolling my eyes. Not because I think Bioware screwed up — arguably it has, but that’s beside the point — but because people are acting like this is a surprise.

Every online game I’ve ever played with loot as a core progression mechanic has had the same problems. The only thing that changes is the degree. There’s too little loot, or too much loot, or not good enough loot. It’s a fundamental flaw of the concept that will never be fixed.

This isn’t an entirely a new idea. I don’t claim to be that original a thinker. I’m sure you’ve heard arguments before on why gear treadmills are a less than stellar example of game design.

The term “treadmill” is used for a reason, after all. You grind for better gear so you can grind harder content for even better gear so you can grind even harder content, and on and on so that you get absolutely nowhere. It’s a trick to fool people into believing they’re becoming better players because they see bigger numbers, but in reality you’re just in an endless cycle that doesn’t grow your character or help you grow as a player.

What I see as a huge problem with loot — and the source of the issues of Anthem and Diablo III and countless others before and after them — is that loot is binary. An item is an upgrade or it isn’t. If it’s not an upgrade, it’s trash.

You can’t let people upgrade all their equipment slots every session. That would lead to a level of power creep that no game could ever sustain. Therefore upgrades need to be a slow trickle. But you also can’t have people logging off without having earned anything. Hence loot pieces fall from the heavens like rain showers, but only a few of them are ever good enough to be worth equipping. 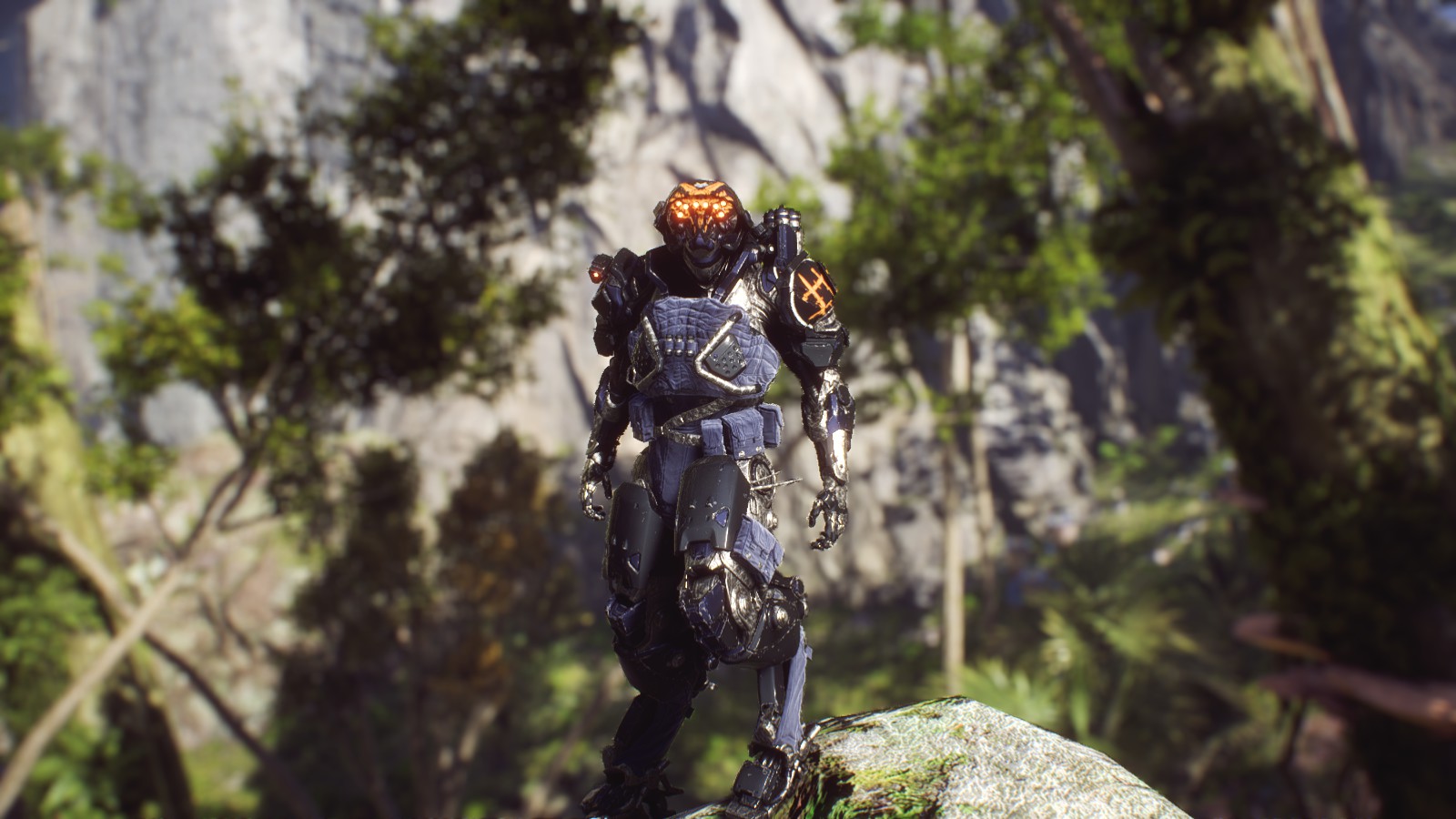 And of course when you do get an upgrade, it makes your old item trash. Nothing says fun like vendoring an item you spent weeks grinding for because it’s now worthless.

If you balance it just right, you can give people just enough upgrades to keep them satisfied without overly frustrating them. You’ll still get people complaining that there’s too much loot or too little, but if you’re lucky, they’ll be the minority.

But even when it works, it doesn’t work. You’ll still get unlucky sessions when people log off having progressed not at all. It will still be a treadmill. And we’ll still be buried beneath mountains of trash loot.

I just want loot to go away, guys. I’m so very tired.

This might seem an odd stance for someone whose column focuses on ARPGs, looter shooters, and other games that shower loot down upon you. In their defense, they at least handle loot better than traditional MMORPGs like World of Warcraft. Traditional MMOs make you work harder for less, worse loot. At least ARPGs and their ilk require less grinding (if all you want to do is progress through content and see the story, anyway), and sometimes their loot is even interesting, defining a build or changing how you play somehow.

But it’s never been the loot that appeals to me about ARPGs. I like that they’re fast-paced, action-packed, and solo-friendly. I’d love to be able to enjoy those things without the lead weight of loot as it currently exists hanging around my neck.

The thing is, other methods of progression don’t have that baggage. Conventional leveling gives you new abilities and new build options. Your character grows out as well as up. Endless leveling like Diablo III‘s Paragon levels have some issues with power creep, but it’s a continuous path upward, with no invalidation of past effort or garbage loot to wade through. Both forms of leveling make every session rewarding because you’ll always be earning XP toward the next level.

Then there’s cosmetic progression to consider. New skins, outfits, and the like have all the “opening presents” excitement of traditional loot with none of the downsides. A new hat doesn’t make your old hat worthless. You can wear whichever you like based on your mood.

Ideally one method of progression should not become the be all and end all. A mix of different options is best. It creates the widest appeal and allows each option to soften the flaws of the others. You can’t earn a new cosmetic every session — no art team in the world can keep up with that demand — but you can earn XP every session. You can’t keep learning new abilities forever — it would break game balance — but you can keep earning cosmetics indefinitely.

Even loot can still have a place. We can keep the loot that’s actually interesting: the rare build-defining items with awesome powers.

In my ideal game, gear is something you pick to customize your character. It becomes a part of the character’s identity, just as how Sting is a defining part of Frodo’s story or how the Ashbringer helped define Tirion Fordring.

That seems so much more compelling to me than a never-ending treadmill of meaningless stat boosts.

Of all places, I see hope in games like Overwatch and Fortnite. These are games that are built around cosmetics as their only form of ongoing progression. I may not be a huge fan of either game, but I do hope their success helps accustom players and developers alike to the idea of horizontal progression.

Because honestly, gear as it exists now seems to be a popular design paradigm simply because it’s what people are used to. It’s certainly not the best option.