It’s been a hot minute since we checked in on Vendetta Online – maybe a long enough hot minute that nobody even says hot minute anymore, for which I am grateful. But we’re doing this thing today. MMO players will recall that Vendetta Online is a classic space MMORPG from the 2004 era, and it’s playable on literally everything, including your toaster. OK, not your toaster, but pretty much everything else, including desktop, mobile, and several VR devices. Heck, it even outlived the Ouya.

Over the holidays, the Guild Software studio posted a lengthy newsletter to players apologizing for being “very quiet” but promising a whole slew of inbound tweaks under the server side development banner, which sound boring on paper until you realize they’ll enable the devs to add gobs of interesting NPCs and deep-dive the economy to “work towards more interesting trade-influence mechanisms.” The devs also say they moved the game servers last year, upgraded the mobile engine, and fix up the Mac client post-Catalina.

“Observers of past newsletters will note that we haven’t shipped the Major Expansion in late-2019 that was planned, and this was delayed intentionally. We’ve had some great opporunities and situations develop over this past Fall, and we’ve juggled-around our plans to help the game better take advantage of them. These will be announced in due course. In the meantime, it’s been best that we stay quiet and focus very intently on our goals relating to the upcoming expansion, an associated major marketing push, and a substantial increase in the scale of the game.”

Check out the newsletter and likewise all the patch notes since last August.

It’s not a “gankbox” if you surrender your cargo most will let you go. You can surrender or fight. The game is vey social with a great community.

A choice of being robbed or being murdered, either way ending up as content for other people’s enjoyment, does not sound like a social game with great community to me.

> You can surrender or fight.

> The game is vey social with a great community.

There really is plenty of space (ba doom tish) to do your thing according to playstyle:

OK, not your toaster,

YET. Someone will figure out how to mod it into one of those fancy new “smart-toasters”, because I guess every device we ever use needs to be “smart”, connected to the internet, and compiling data on us for companies to sell. 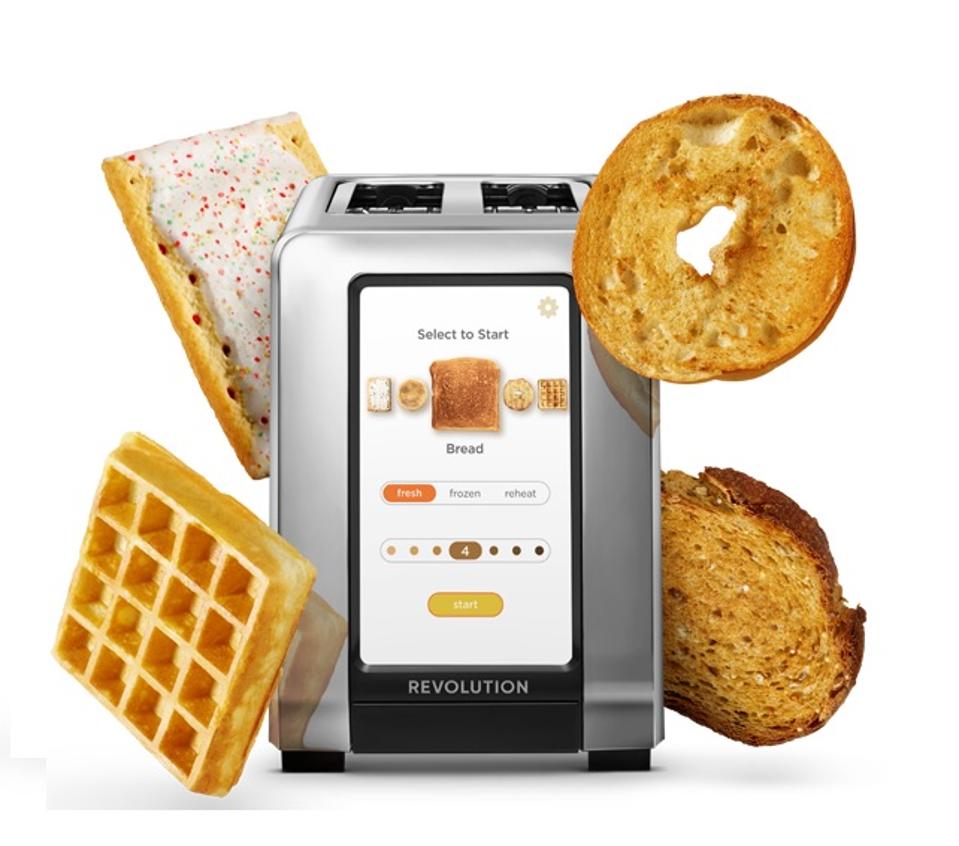 I am surprised they managed to keep it running and expanding it all this time and it is a decent space mmo with old visuals. Like Star Sonata too, lots potential and good gameplay but slow development.

The Stream Team: Meeting the Son of Braken in AQ3D

EverQuest II brings back Brewday with a new quest and new...