A while back in the Not So Massively column, I did a piece comparing the pros and cons of some of the biggest names in the realm of looter shooters. Today I’d like to do something similar for another genre of game that is near and dear to this column: online ARPGs.

This is a genre that likes to stay very true to its traditional paradigms of game design and aesthetics, but that doesn’t mean they’re all the same. Differences that seem subtle at first can make all the difference, especially for die-hard fans. 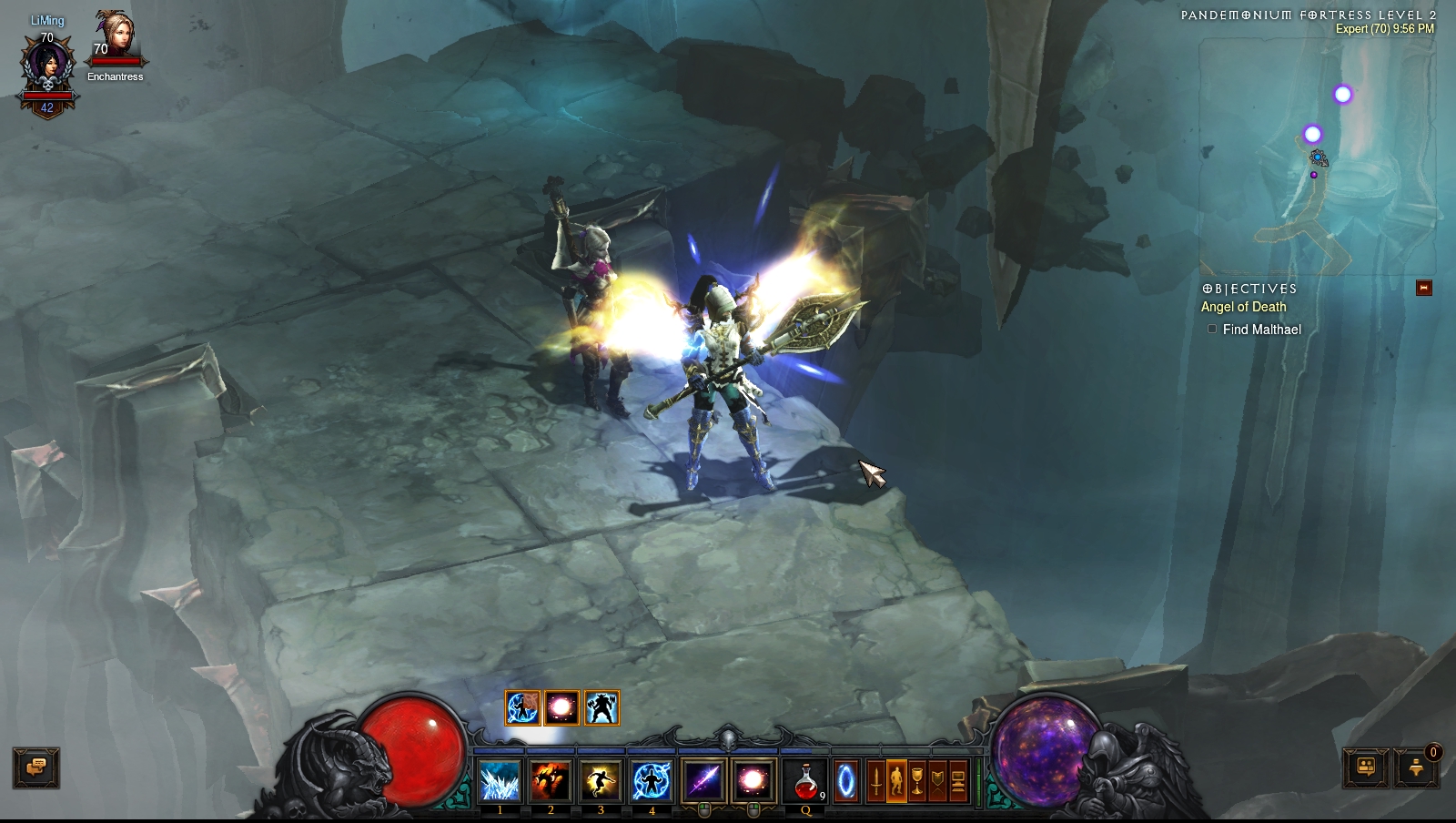 Diablo III is, in many ways, the gold standard for what an ARPG should be. The problems it had at launch have nearly all been fixed. It has a great story, memorable characters, flawlessly smooth combat, rich lore, a broad and rewarding endgame, and a flexible build system that actually encourages adaptation and experimentation rather than punishing it.

The only serious fundamental flaw it still has are its graphics. The developers tried for a stylized look, but it just didn’t quite work out, and in practice everything just looks muddy and blurred. It is a game that looked dated when it released, and the ensuing years have not helped matters.

The only other problem is that is it has been all but abandoned by its developers.

For reasons that are unclear at best, developer Blizzard Entertainment effectively gave up after the Reaper of Souls expansion. The story has been left unfinished with multiple major plot threads left unresolved, and it is by now clear that the game is effectively on maintenance mode, with only minor updates at best in the works. All effort has now been diverted to Diablo IV, which thus far seems to determined to do everything it can to pretend its predecessor never happened — a strange attitude to take to one of the best and most successful ARPGs of all time.

Blizzard’s abandonment makes it hard to recommend Diablo III, which is regrettable because otherwise I would say this is a game that is more than worth the purchase. I myself have sunk hundreds of hours into it over the years. 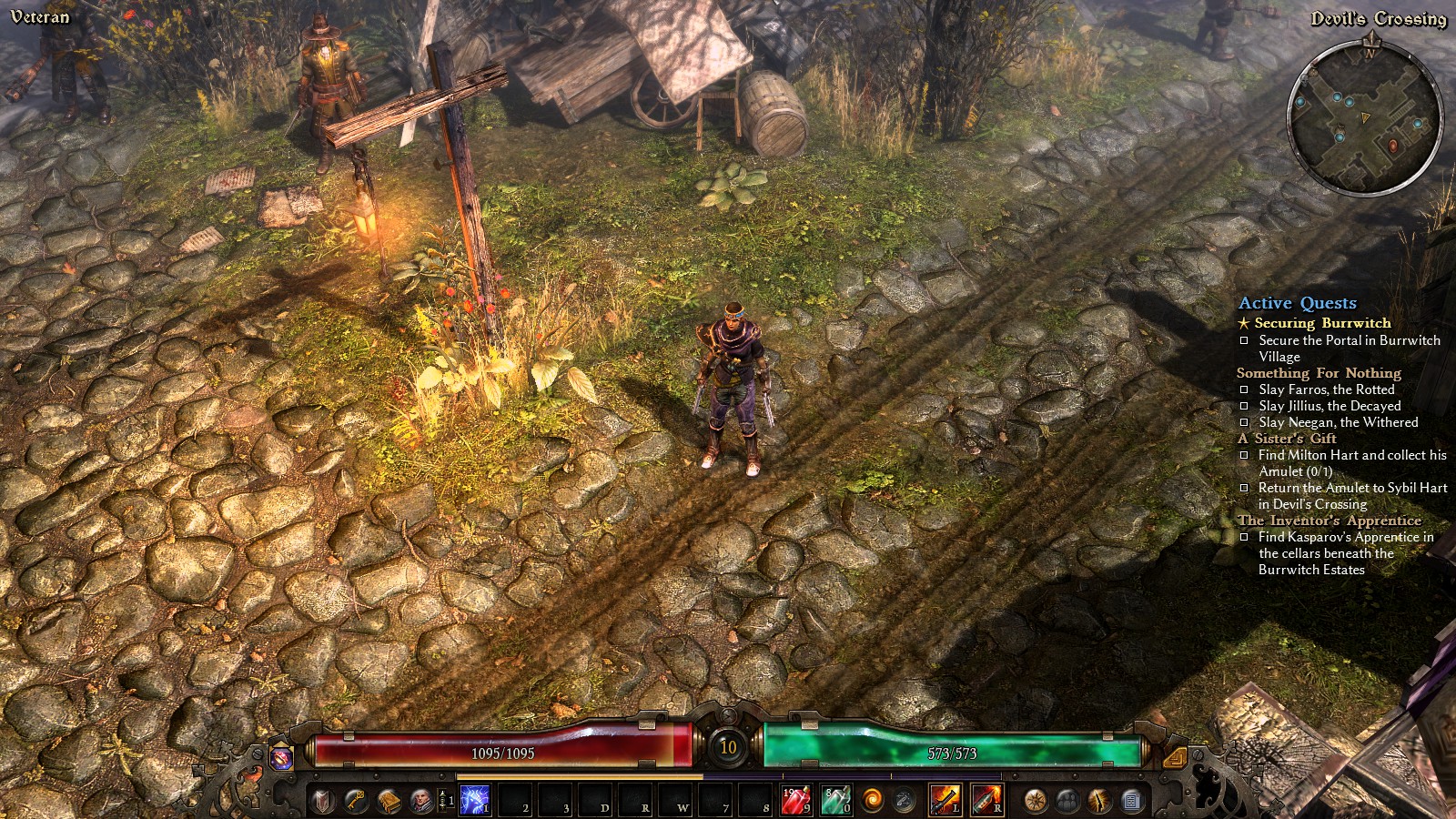 Grim Dawn is probably the most traditional of the major ARPG titles on the market right now. If you want a spiritual successor to Diablo II, this is probably your best bet. Its most unique feature is the way it allows players to choose two classes and invest equally in both their skill trees.

As I’ve written before, Grim Dawn is an exercise in the difference between story and lore. Its lore is great. It’s built a rich and unique setting by combining elements of fantasy, steampunk, and Gothic horror. However, the best thing that could be said about the storyline is that it does, technically, exist.

It also suffers from very slow and unrewarding character progress past the early levels — a relic of its old school methodology — and the requirement that all members of a party own exactly the same expansions and DLC can make playing with friends challenging. It is however free of other micro-transactions, for those who are concerned with such things.

Overall, Grim Dawn is a solid ARPG experience, and traditionalists will love it, but for those looking for something more unique, it doesn’t have much to offer beyond a fresh setting. 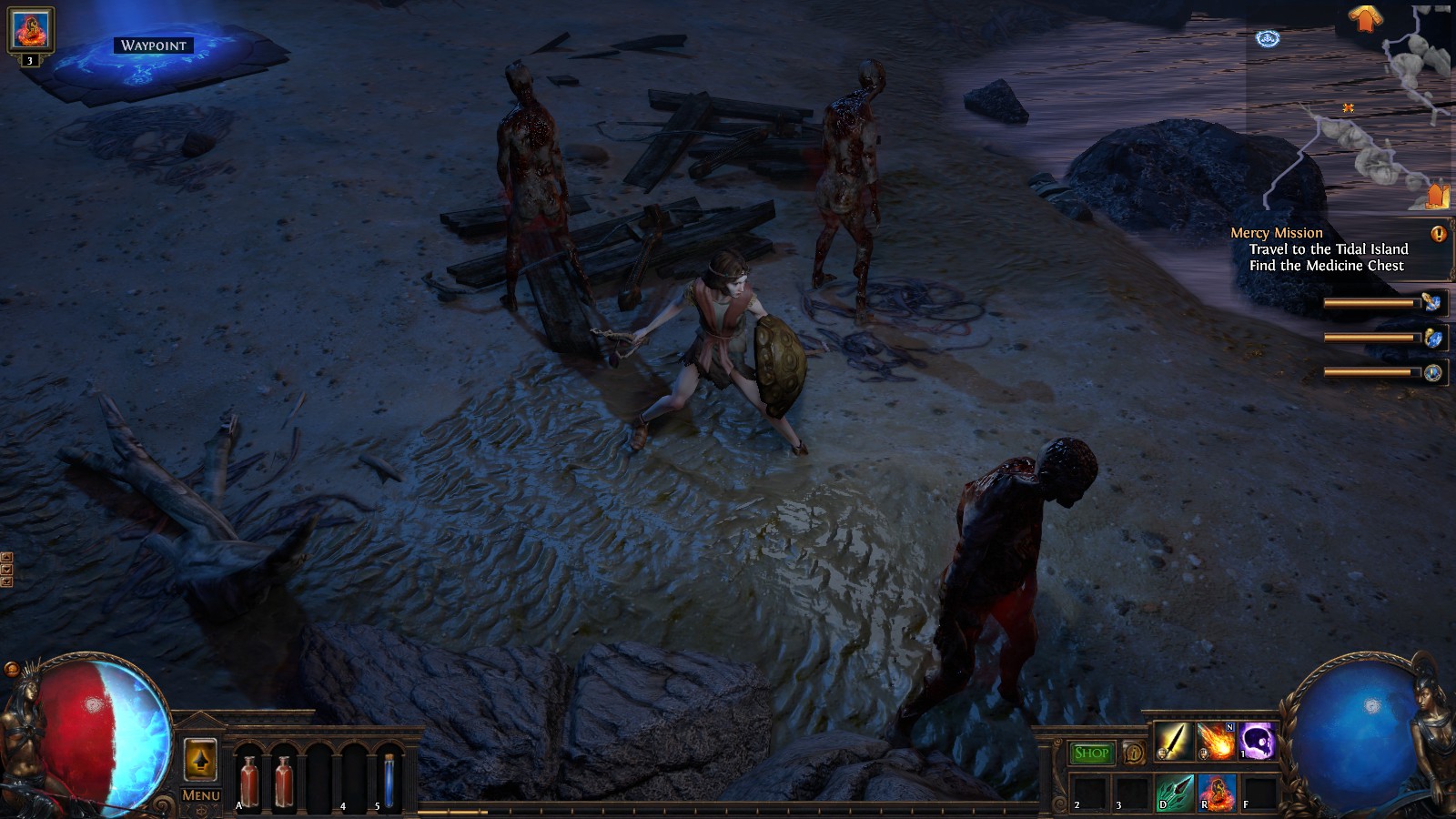 Unlike the other entries on this list, Path of Exile is free to play, with no cost to try it. Its business model is based on an extensive but mostly cosmetic focused cash shop generally regarded as one of the better in the industry.

Beyond that, PoE is notable for lacking classes in the traditional sense. Instead your build is based on a sprawling skill tree as well as skill gems inserted into gear. It’s quite complex, and takes some getting used to. The game also suffers from a fairly clunky and unintuitive interface, especially around menus and inventory, which further increases the learning curve.

Ironically, though, when I played PoE I found the actual moment to moment gameplay extremely simple and easy — much more so than any other game on this list. It strikes me then that this is a game where the complexity largely comes from learning its systems and navigating its UI rather than what happens on the field of battle. It’s not a design paradigm I favor, but some prefer it that way.

Artistically, PoE is good-looking but not top of the line, and when it comes to story it hews pretty close to standard tropes for this genre but executes them well, especially nailing the grim ambiance so many ARPG fans crave. 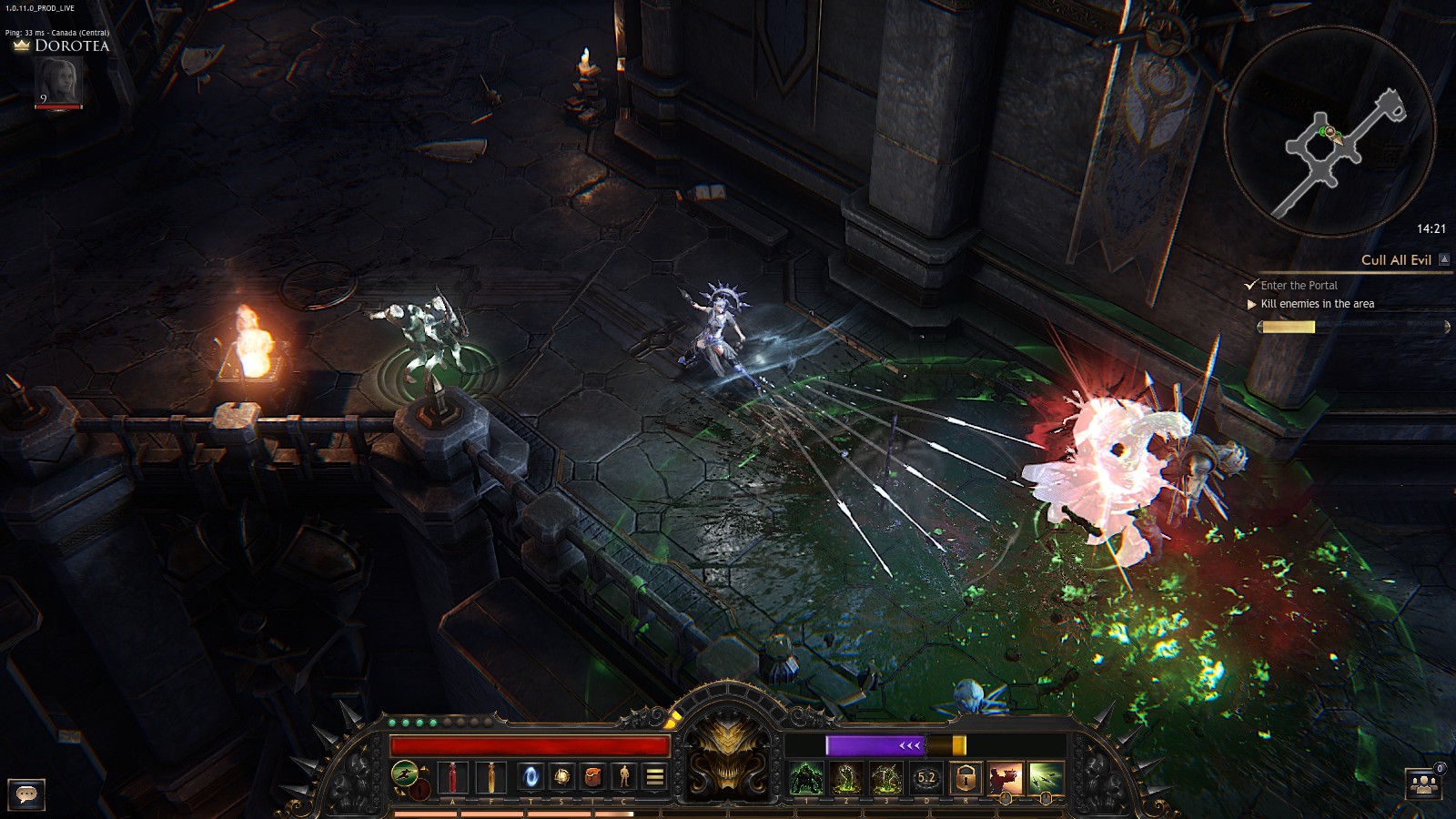 Wolcen is a newcomer in the field, but it has the potential to be a strong contender. Its combat is both fluid and visceral — exactly what you want from this kind of game — and it has a deep and fulfilling build system that combines many of the best aspects from its various competitors.

With no classes and few limitations on what skills can be used with which builds, not to mention many ways to modify existing skills and items that can open up new options still, the sky is the limit for theory-crafting here. If you’re the sort of person who likes building new characters just for the sake of trying new things, Wolcen could just about be your Nirvana.

Wolcen also boasts gorgeous graphics, rich world-building, and a competent if somewhat generic story. It’s currently buy to play with plans for a cosmetic cash shop, but adding micro-transactions is not currently a priority for the developers.

Wolcen had a bit of a rough launch, and some lingering game balance issues remain, but the developers have been aggressive about patching in fixes, and they have a roadmap for the future that seems to hit a good balance of ambition and realism. I think there’s cause for optimism here.