Looter shooters — online games with shooter gameplay and loot-based progression — are all the rage these days. But maybe this trend has passed you by, and you’re not sure where to begin. I thought it might be helpful to do a breakdown of the top titles in the field.

This is not meant to determine the best looter shooter — you probably already know which one is my favorite — but rather to provide a relatively objective look at what each brings to the table. Let’s dig in. 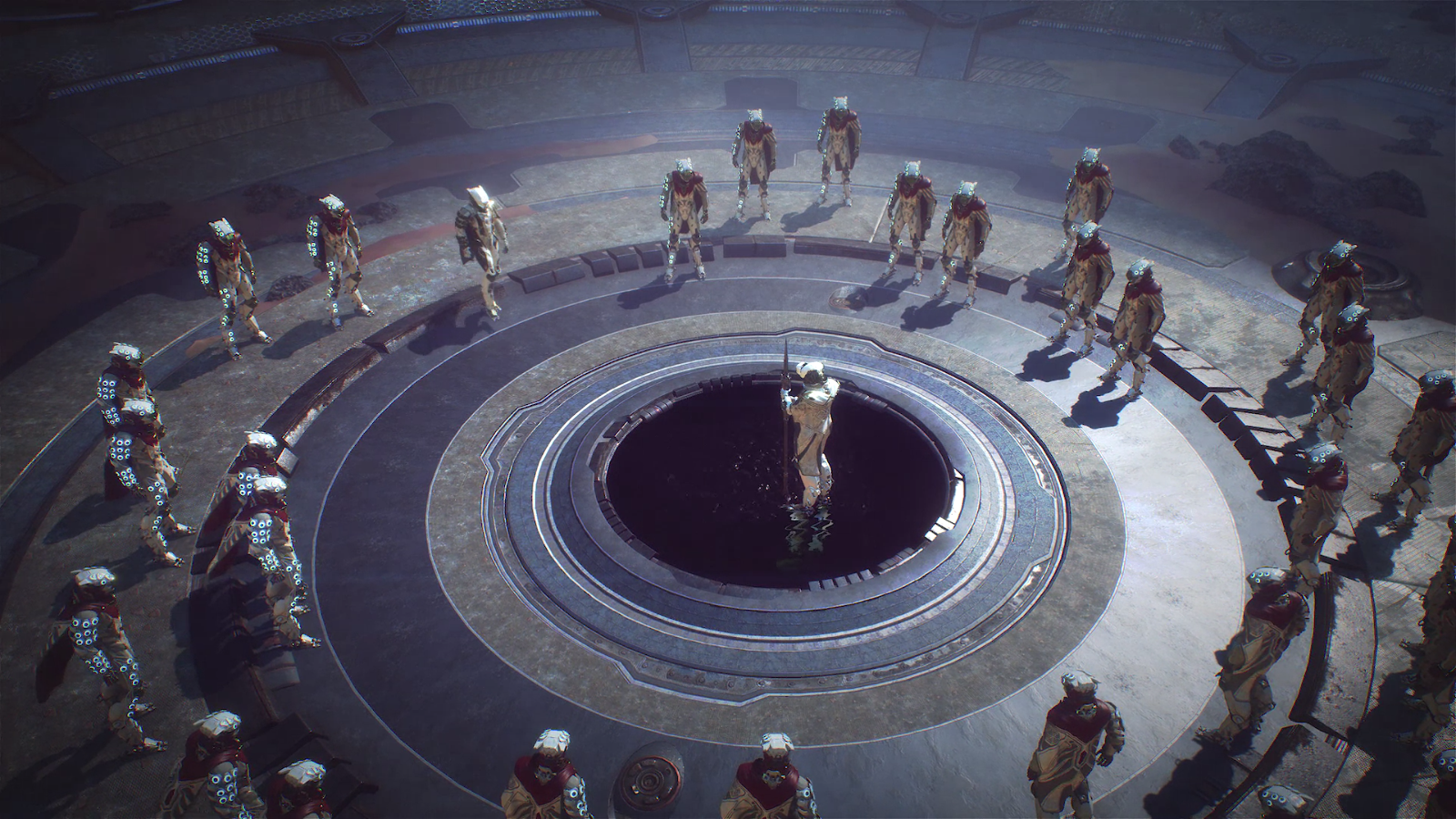 Because it’s a BioWare game, Anthem is unsurprisingly my favorite when it comes to lore and story. Now, its plot is relatively weak for a BioWare game, but that still puts it comfortably ahead of the competition in the looter shooter field. The story’s greatest strengths are its unique science fantasy setting, its colorful and charming characters, and the sense of fun and adventure that runs through it all. In an era when everyone is trying to one-up each other in grittiness and cynicism, Anthem is a feel-good story.

Anthem also sets itself apart by making movement such a joy. With its flight, triple jumping, gliding, and more, it puts even Warframe‘s parkour to shame. You’ll never have so much fun just going from point A to point B, to say nothing of the options it opens up in combat.

Of all the shooters on this list, Anthem involves the least shooting, which could be good or bad depending on whether you prefer shooter or RPG mechanics. In Anthem, the active abilities of your Javelin suit are very powerful and with short cooldowns, making the role of guns closer to that of filler for when your spells are on cooldown.

Anthem is buy-to-play with a sparse cash shop. In theory, all of the cosmetics can eventually be earned through gameplay, but it is a slow process. So far all content updates have been free, and the plan seems to be for this to continue being the case going forward. 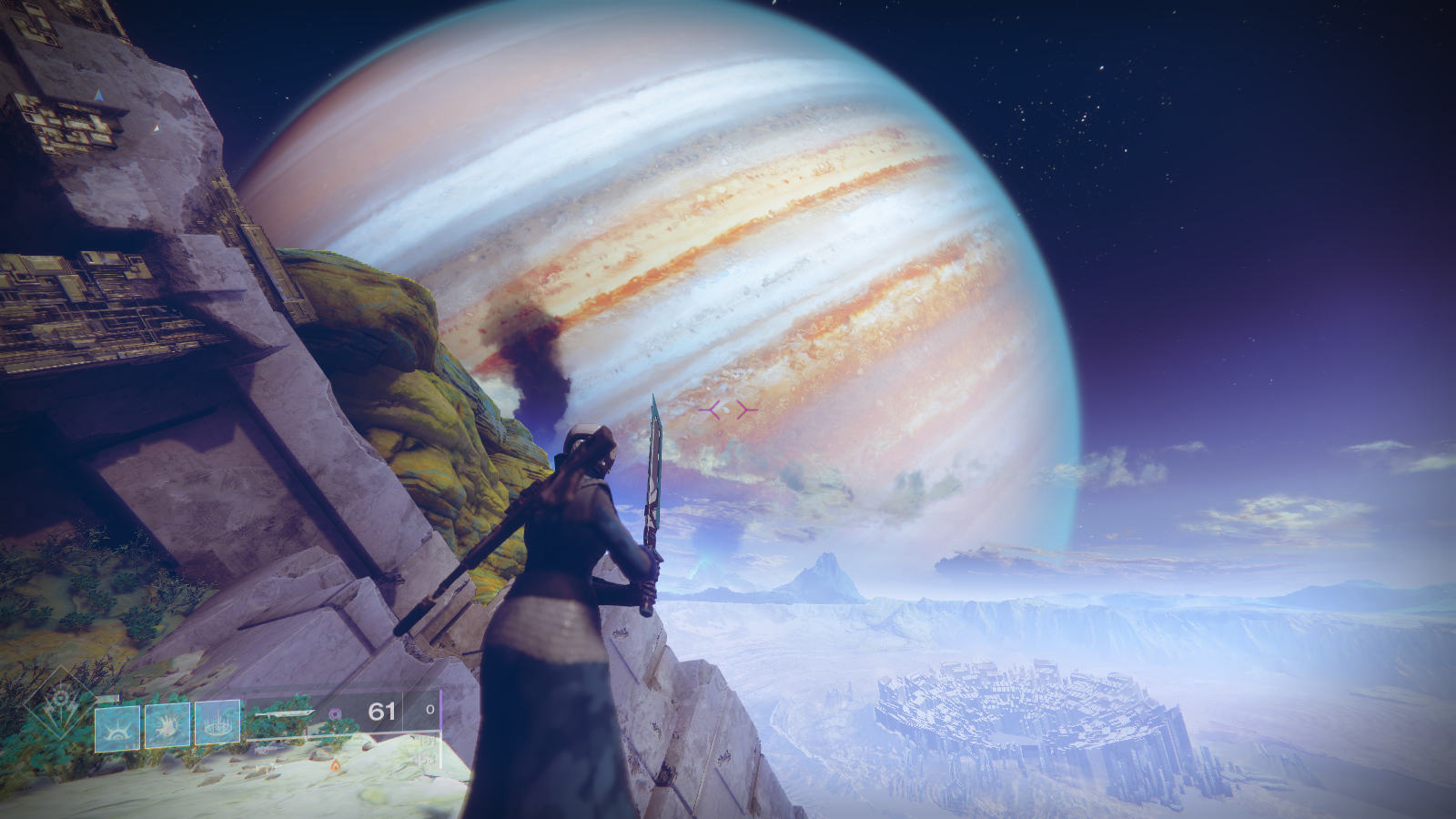 I have to be honest: When I think of Destiny 2, the first word that comes to mind is “thin.” Its RPG mechanics are perfunctory at best, the story doesn’t even make a pretense at any kind of depth, and everything about the game is simple and easy. On the other hand, it’s also probably the most flashy and polished option on the market. It’s the best-looking of the looter shooters; others also have good graphics, but Destiny 2 makes the best use of its visuals with a variety of colorful and exotic locations to visit.

And just because something is mindless doesn’t mean it can’t be fun. Sometimes you don’t want to think; sometimes you just want to blow crap up. When that’s what you’re going for, Destiny 2 is one of the better options. It’s easy to get into, it’s low stress, and it provides plenty of pretty vistas and big explosions to set your mind at ease.

Destiny 2 is also the only entry on this list that uses a first-person perspective instead of third-person. It jumps into third-person only rarely with certain weapons and abilities. I prefer third-person myself, but for those who feel otherwise this could be a big mark in Destiny 2‘s favor.

Destiny 2 is currently buy-to- play with paid expansions but will be going free to play when it launches on Steam this autumn. It has a fairly extensive cash shop focused on cosmetic items, with some limited potential to earn stuff through gameplay. 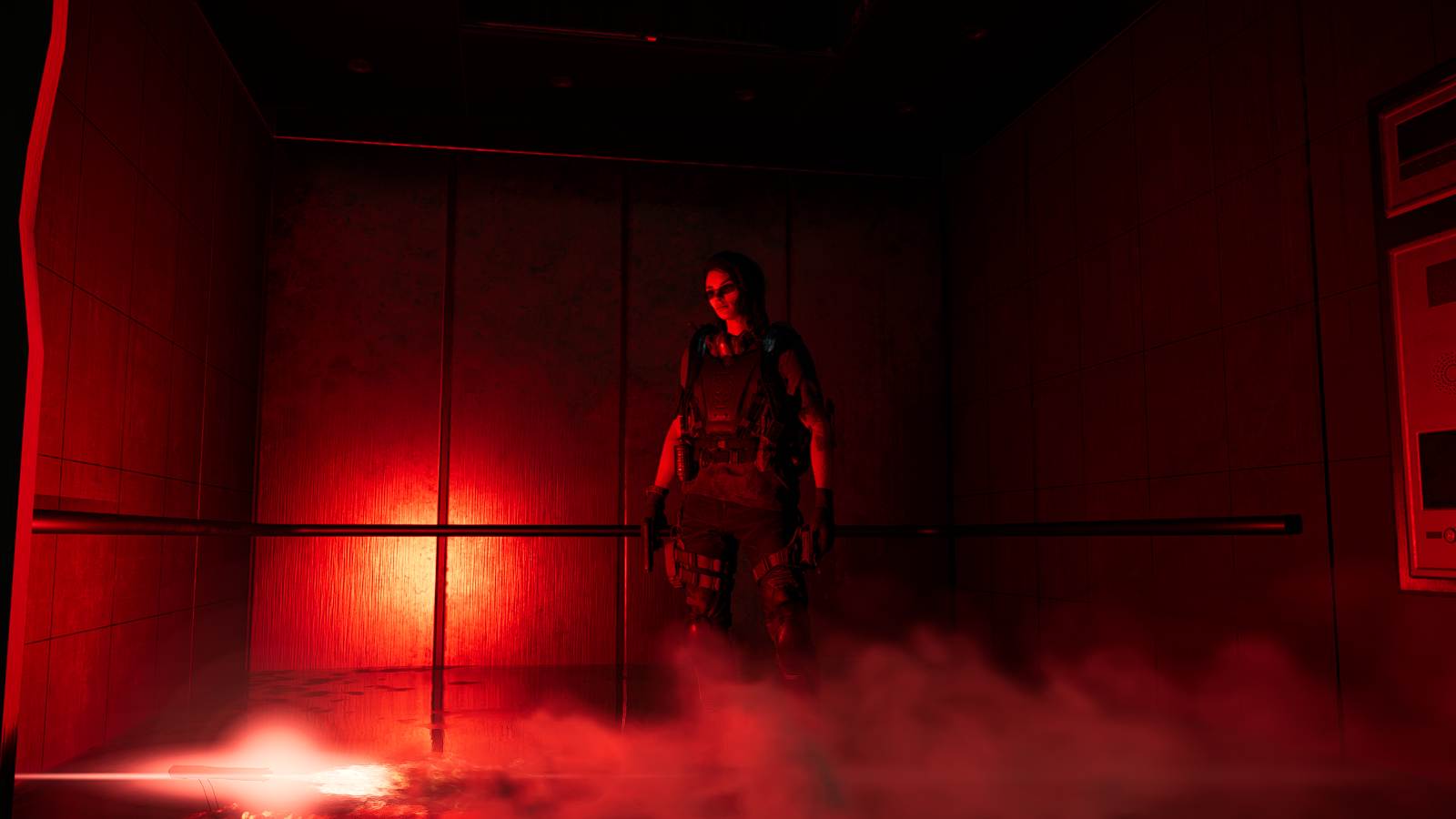 Unlike the other entries on this list, The Division 2 is not a sci-fi game, or at least it’s a very soft near future sci-fi. This could be a major selling feature if you want something that’s more grounded than magic robots fighting aliens on faraway planets.

It is also in my experience the most challenging game on this list. That’s not a high bar to clear, but being shot actually hurts in The Division 2, and soloing can be a bit of an uphill battle at times. As in Destiny 2, the RPG elements are minimized. Character builds are scarcely a thing, and the focus is on shooting much more than active abilities.

Of all the shooters I’m examining today, The Division 2 puts the least effort into story, barely paying lip service to the concept. It’s a game of looting stuff and shooting people, and that’s about it. It does, however, present a very detailed and immersive game world, even if it doesn’t do as well on that front as its predecessor.

The Division 2 is buy to play with paid DLC and a small cash shop. 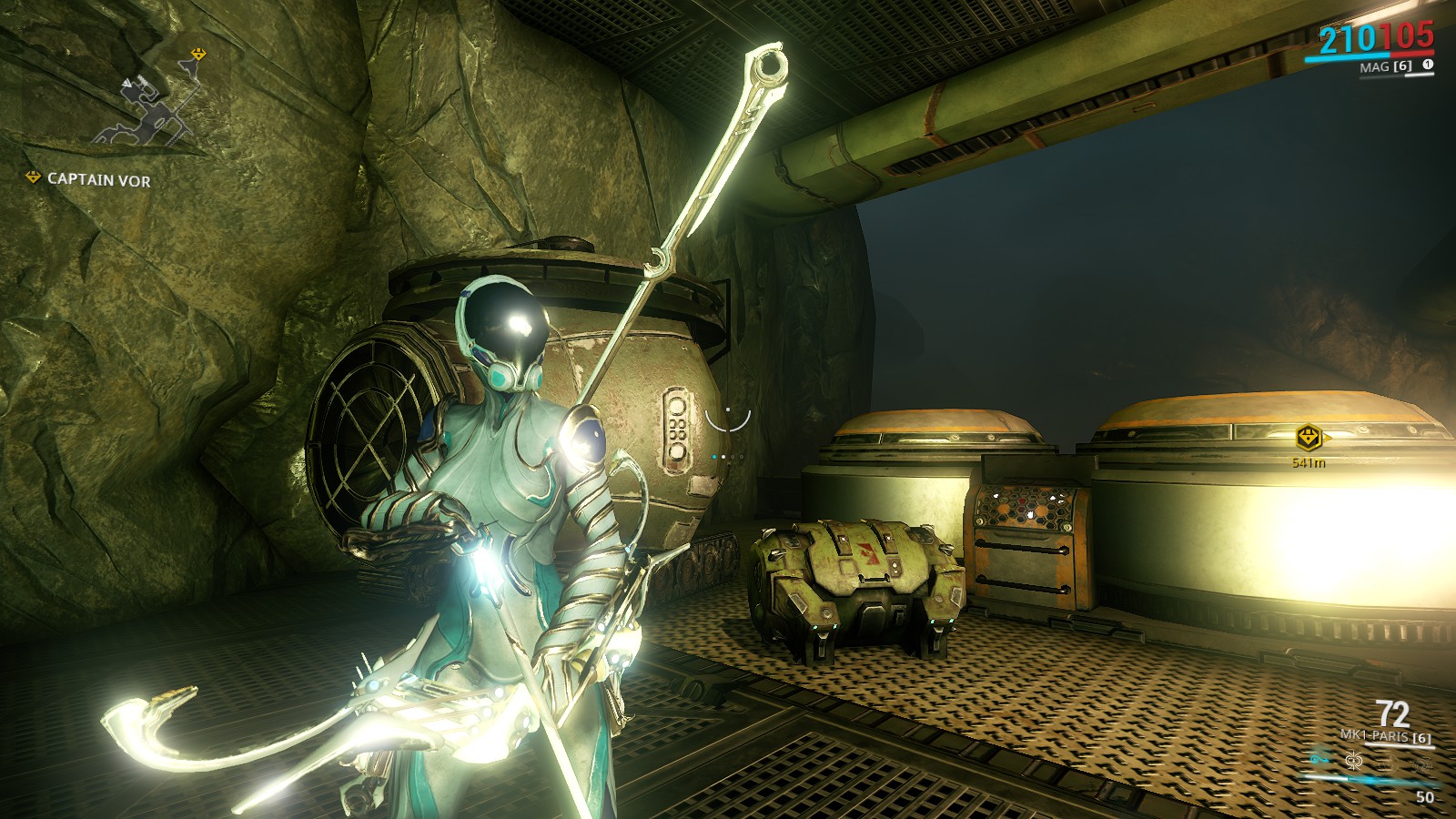 One could see Warframe as the opposite extreme of Destiny 2: the simplest game in the field versus the most complex. Warframe is a game that likes to throw you in at the deep end. The story and world-building is rich, but nothing is explained to you off the bat, leaving you flailing to understand what’s even going on. Its progression mechanics are equally deep and equally arcane from the perspective of a new player. This can be a barrier to entry, but for the game’s fans this depth is precisely what makes it special.

Warframe skews a bit more toward “spells” and abilities rather than straight shooter gameplay, but it’s not quite as far toward that end of the spectrum as Anthem. It does, however, offer more variety than Bioware’s shooter, as it boasts more than 30 playable frames, compared to Anthem‘s relatively paltry four Javelins.

Warframe‘s art style would best be described as “odd.” On the plus side, it truly has a unique personality, which is a rare thing among games like this, but the alien-looking frames and gritty environments tend to be less than appealing to my eye.

Warframe is free-to-play with an extensive cash shop and free content updates, and it’s also the most MMO-like, such that we even maintain a regular column on it called Warframe of Mind.