So, who had Halo goes free-to-play on the summer 2020 bingo card? OK, not really, but a leak circulating on the internet today suggests that Halo Infinite will be some sort of free-to-play multiplayer mayhem.

The leak comes by way of Smyths Toys Superstore (what), which seems to have accidentally announced the free-to-play status of the game on its Xbox landing page. Here’s a snapshot of what the toy website before it was removed: 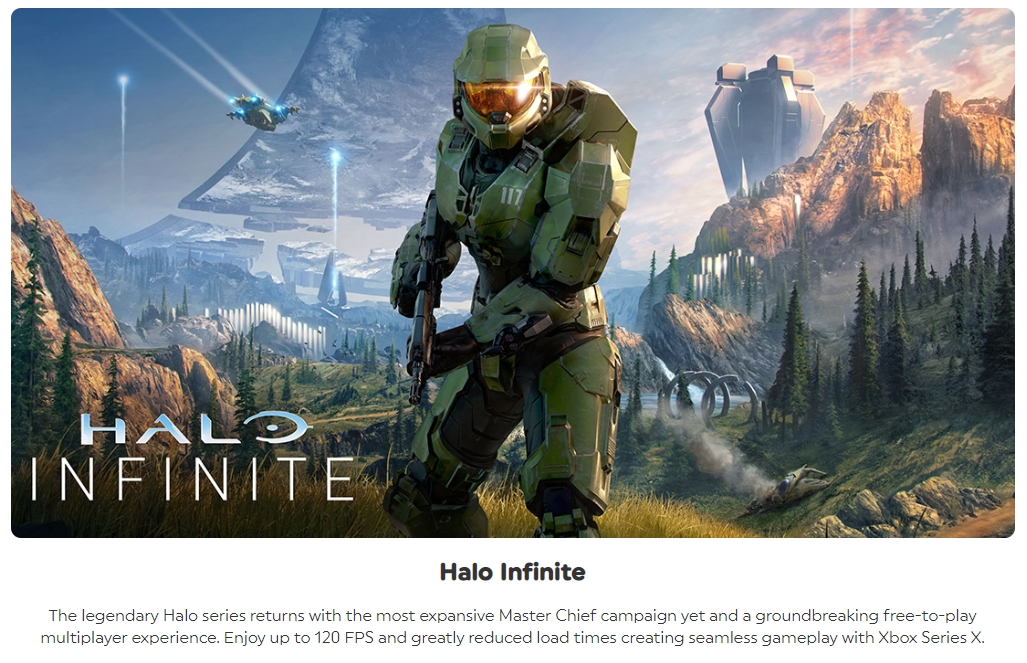 According to The Verge, other leakers have confirmed the information and added that it’ll have a battlepass monetization system. The news comes in tandem with an official dev blog that included a gameplay demo, seen below, and a Q&A section touching on aesthetics, visual fidelity, and the multiplayer beta.

“[O]ur original plans for large-scale flighting aren’t where we originally intended in large part due to the challenges of working from home during the COVID-19,” 343 Industries wrote. “At this time we’re honestly not sure what is going to be possible in terms of flighting but we still hope to have an opportunity for broader public hands-on before release. And, as we’ve previously stated, we’ll be relying on flighting and continued feedback and community partnership well beyond launch as we grow and evolve the game together.”