Gamers often lament that the world of MMORPGs lacks innovation. It’s a frustration I share; this a genre that could be much more than it is. But I fear that the source of the problem is misunderstood. Many people blame developers for lacking creativity, but I don’t think that’s the issue.

The problem seems to me to be that innovation isn’t rewarded, and that’s largely because of one problem: Most people won’t play an unpolished game.

“Polish” doesn’t have a strict definition, but I think it’s a case where most people know it when they see it. A lack of bugs, good balance, systems that fit together, and so forth. Games where everything flows just right.

Those are all good things, and I’m not saying that polish isn’t something we should want in our games. It’s a positive for sure. But it isn’t necessarily everything.

Here’s the problem: Trying new things is messy. Almost no one gets anything 100% right on the first try. As a result, innovative games are almost never entirely polished. Yes, once in a blue moon you will find a game that is both very fresh and very polished (Portal comes to mind), but it’s incredibly rare. I could probably count on one hand the number of games I have ever played that provided new ideas in a highly polished package, and none of them is an MMO.

The reality is if you want innovation in the genre, you have to be willing to put up with games that are rough around the edges.

All too often, though, I find that people aren’t willing to put up with an unpolished game, even if it’s full of fresh, unique gameplay. Easily the best example of this is my all time favorite MMORPG, The Secret World. Nearly everything about it was different: its deck-building horizontal character progression, its unique contemporary horror setting, and of course its wildly innovative investigation missions. 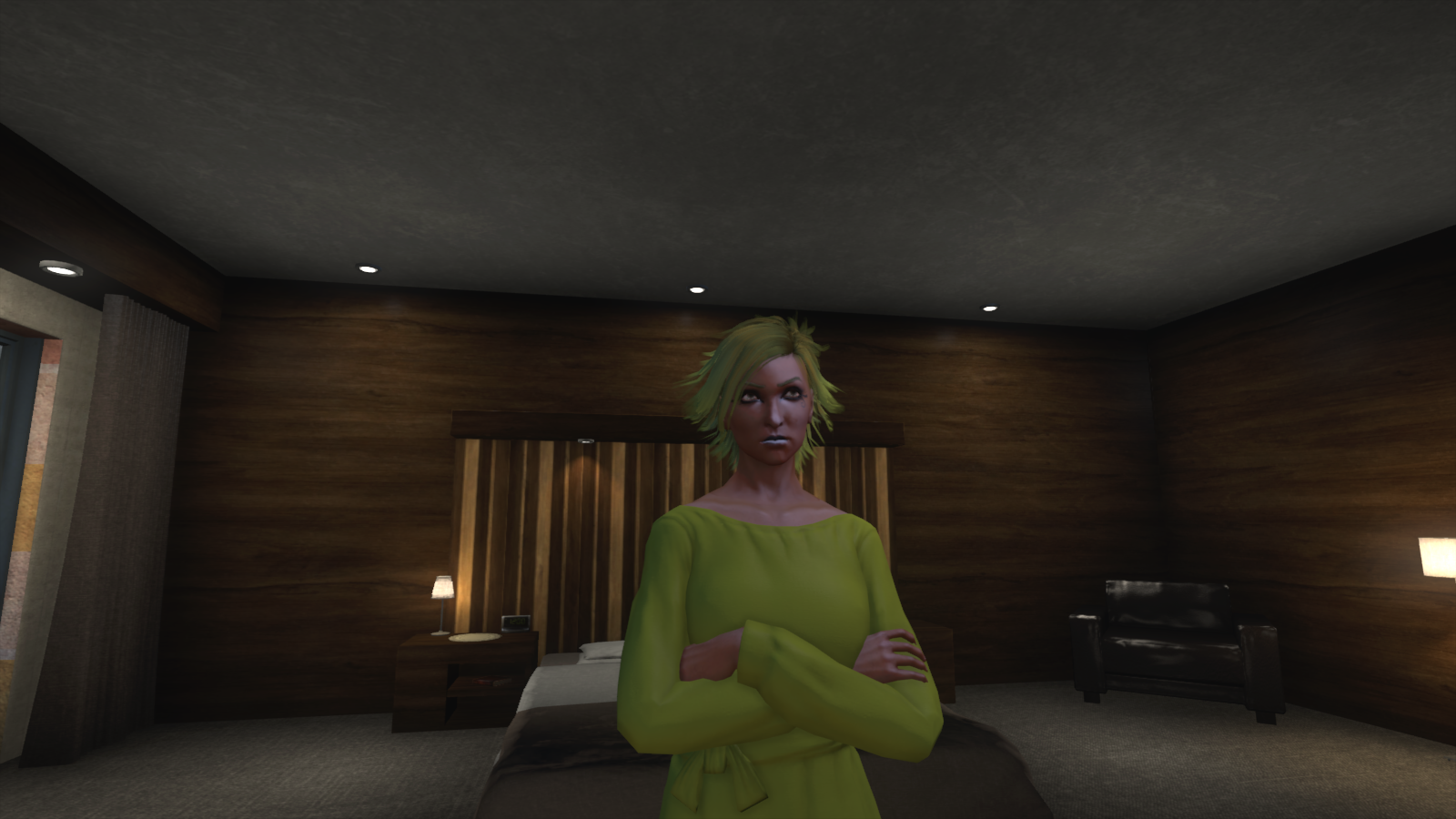 But all you ever heard about was how the combat was bad. Putting aside the fact I think most of the arguments against the combat are spurious, even if the criticisms had been valid, that does seem to a bit of a petty reason to write off such a unique and special game.

You see this over and over again. People give up on games over even small imperfections and go back to playing the generic but polished big name titles.

While not as inventive as The Secret World to be sure, I think Anthem can be another example of this. It may not have been revolutionary in its field, but I would argue it was at least evolutionary. The three dimensional gameplay and combo-heavy combat was a fresh and interesting take on the looter shooter genre. And yet it was lambasted over what were ultimately some fairly small and very fixable problems. Yes, the endgame was a bit lacking, but that can easily be expanded with time. People gave up on it so quickly that it never had a chance to recover.

Meanwhile, games that play it safe are usually rewarded by the community.

I am always torn between acknowledging that Final Fantasy XIV is well-made and deserving of success and feeling like it’s the embodiment of all that’s wrong with the genre. It’s the definition of playing it safe. It has few if any new ideas of its own; at best it just further polishes things that already worked well in other games.

That’s fine really, and I’m not saying it doesn’t deserve to be a popular game, but a lot of people seem to hold it up as a real paragon of the genre, and I don’t think they should. We should expect more from our games than executing old formulas effectively.

This brings me to another point I want to make: Polish is often as much a product of success as it is the cause. While mismanagement can also play a role, often poor polish is just down to a lack of money and resources, which wouldn’t be an issue if more people supported these games. Therefore, people giving up on games because they lack polish can quickly become a self-fulfilling prophecy. 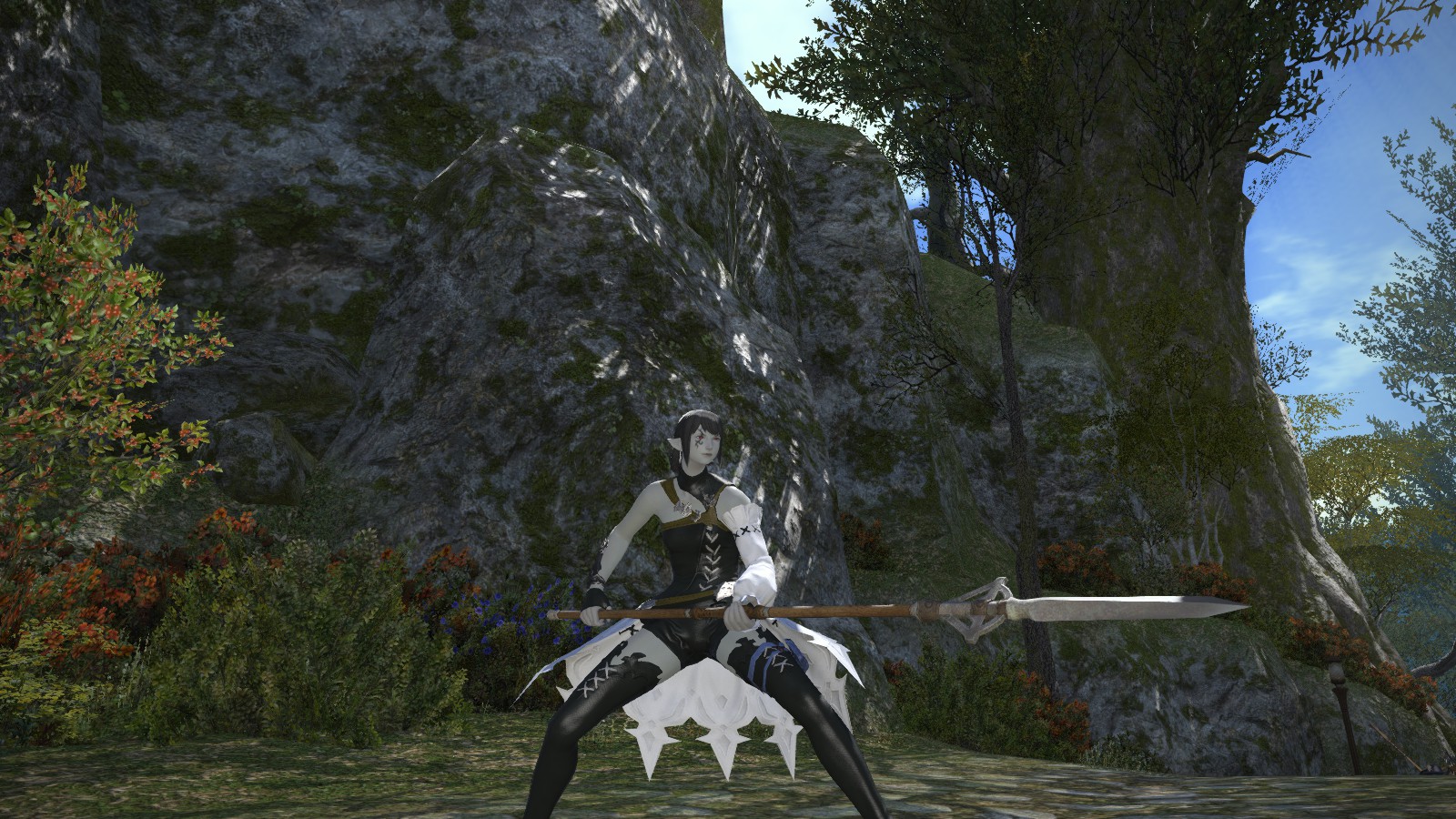 I think there’s this misconception that the biggest games in the genre are also usually the most polished because their polish led to their success, but I think that’s often another case where the meritocracy myth rears its head.

Take Elder Scrolls Online. It was actually really rough at launch. Over time, it recovered, but it was aided in this by the fact ZeniMax is a big company with deep coffers and because of the massive name recognition and brand loyalty that comes with the Elder Scrolls name. A smaller company launching a new IP doesn’t have those luxuries.

That doesn’t mean we should just accept any garbage that developers shovel out, of course. There’s a difference between the certain jankiness that inevitably comes from trying new things and a game that’s just plain poorly made.

Where it gets tricky is the games that fall into the gray area between. Magic: Legends is a recent example of a game whose messy launch can’t be entirely explained away by the messiness that comes from trying new things. It’s buggy, lacking content, and generally rough. It simply launched before it was ready.

And yet even as I acknowledge its error, I do find myself hoping ML pulls through because it is trying new things. Its deck-building and equipment collection mechanics are an incredible breath of fresh air in a genre that normally has tunnel-vision on treadmill numerical progression. ARPGs are a genre starving for new ideas, and ML delivers them, however inelegantly. For me, for now, it’s worth it to forgive the flaws, but I can see how some people might feel otherwise.

On the other side of things for me is Haven, another game that tried to bring in new ideas but botched the execution. For me, unlike Magic: Legends’ foibles, the flaws in Haven outweigh its positives, but I know some people still appreciate it. 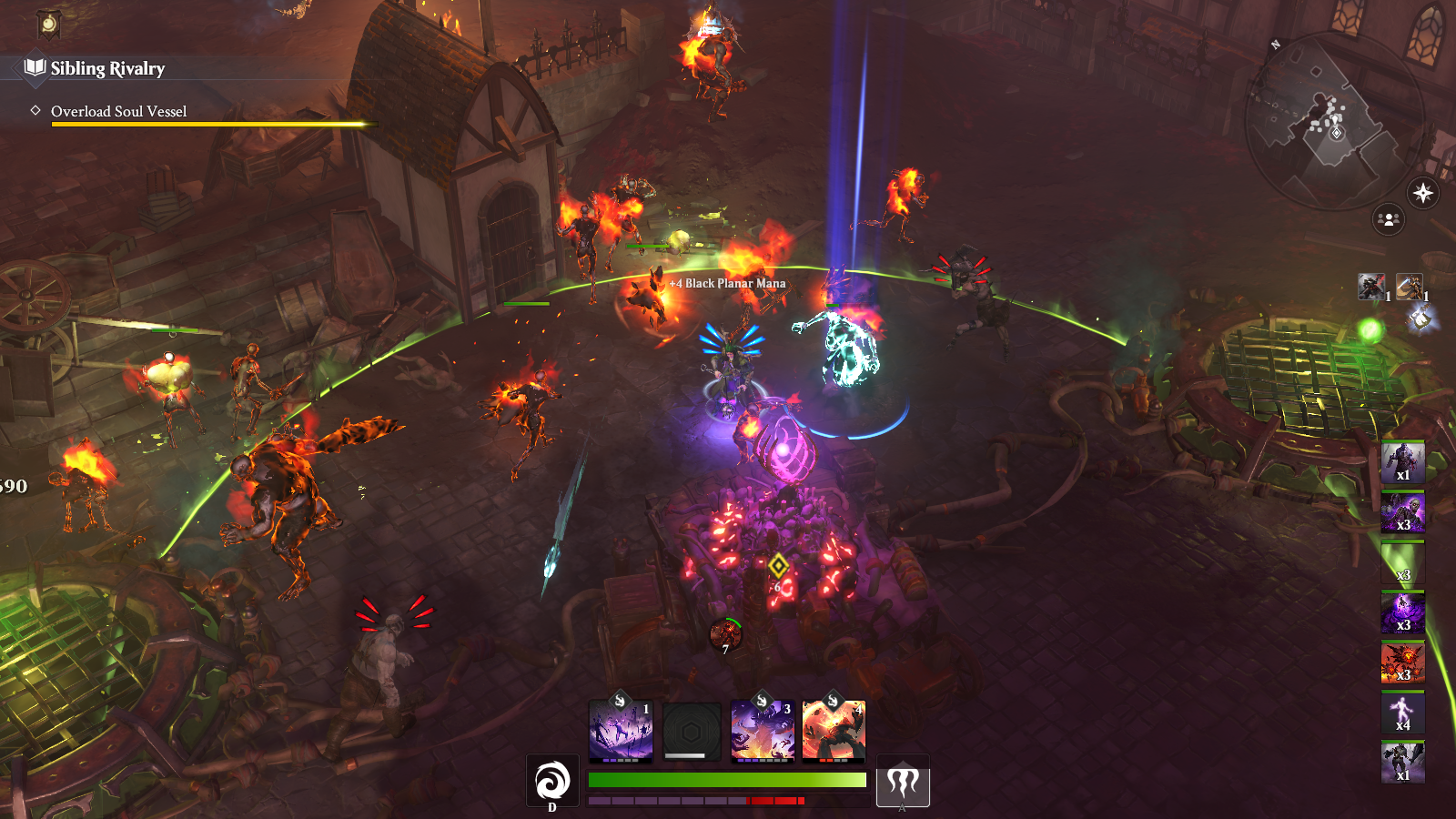 At the end of the day, there’s no objective cut-off for how much jank is too much. Everyone has to decide for themselves when the trade-off is worth it. It’s hard to balance the desire for new ideas with the desire not to give developers a free pass for sloppy work.

And if you don’t feel it’s worth it — that polish isn’t worth sacrificing, ever — that’s fine too. This is all just entertainment; there’s no right or wrong way to enjoy video games. But don’t complain about the genre stagnating. If you’re not willing to take a chance on something new and weird, you can’t really expect publishers to be, either.

Me, I’d rather throw my lot in with the ambitious yet janky. I’d rather games that shoot for the moon and fall a little short than games that clear the bar every time, but only because they set the bar low.

And if you’re craving something fresh, consider expanding your horizons before you declare there’s nothing new under the sun.