When I originally wrote my impressions about Elite Dangerous: Odyssey earlier this year, I noted that the game was broken, but broken could be fixed. I also contend that the level to which Odyssey was broken is probably far, far deeper than I had first surmised, as the devs have thus far kicked out at least eight different updates for the PC version of the game as the point of this article’s writing. Things have been so borked, in fact, that the console version of Odyssey was pushed back indefinitely until the PC version is up to snuff, while the game’s adoption rate was described by Frontier Developments as “disappointing.”

So where are we after several months and eight updates? As far as bug fixes and performance goes, I think the game is in a better place. My performance only seemed to slightly improve as updates went out for the most part, but then I also don’t have a firebreathing machine, so I’m definitely not what one would consider a high-water mark. There were a couple of updates that seemed to make things worse, but right now things feel… OK. 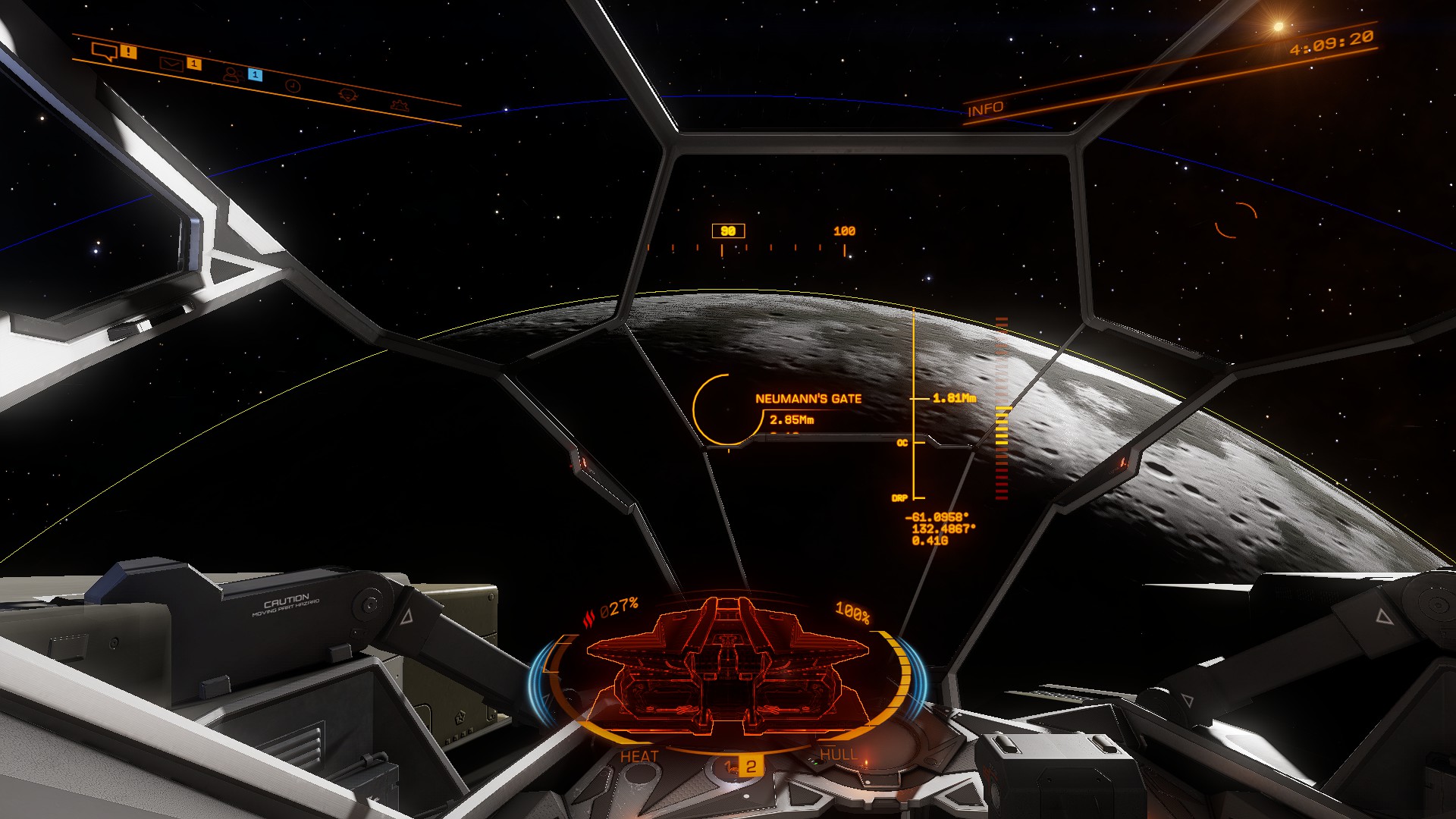 There’s still a noticeable framerate shift when moving from on-foot action to in-ship stuff, which probably has more to do with my machine and on-foot content having to process more complex shapes than anything to do with Odyssey. Even so, the game seemed to run a little better than I remember it. Even when I was doing combat zone deployments, things were running at a slightly better clip. I would love to be able to get a few more frames out of the FPS portion of Odyssey, but there certainly seems to be a modicum of improvement.

On the subject of combat zones, the addition of combined arms has livened things up a fair bit. Seeing dogfights happen above while I was on the ground taking positions definitely was fun, and the time that I was able to join in said dogfights while a friend was attempting to secure zones in the base was extremely entertaining. Of course, that also was the point of play where I think my internet was haunted, and my wingmate was experiencing some weird bugs while in the base, so it wasn’t all unchecked delight.

Also, these combat zone fights are pretty lucrative. Dropping into a fight and raking in bounties netted me a healthy chunk of change. 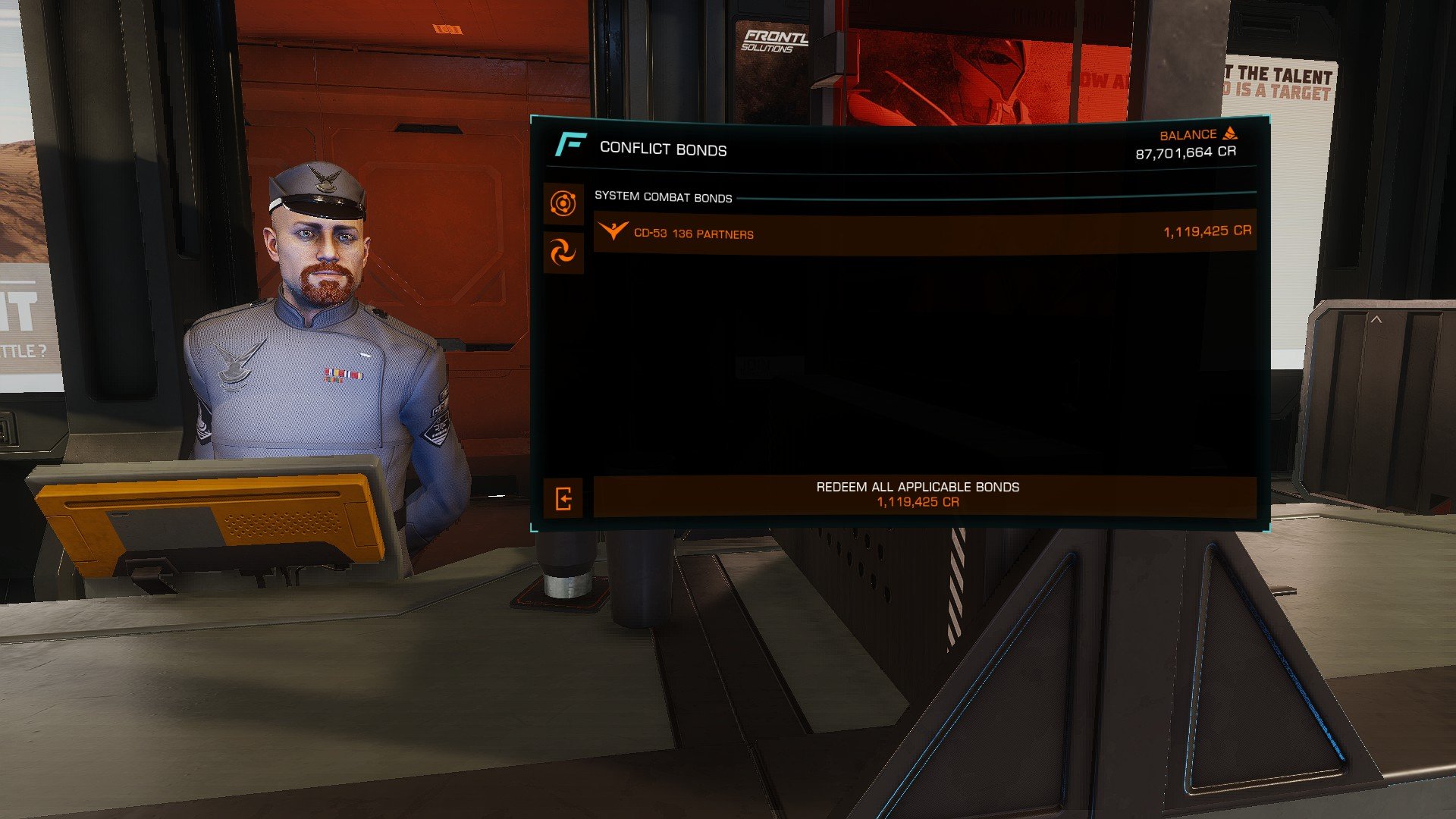 So from a technical standpoint, I think Odyssey is doing all right, but I also don’t think that it’s really turned a major corner here. It’s hard to know whether optimization can continue to be iterated upon, though it would be nice to have an FPS skirmish at silkier framerates. Once again, time is going to have to tell the tale here, but at least the past patches have felt like steps are being taken.

None of that really does much to break up some of Odyssey’s bigger problems – problems that I am mostly now beginning to better appreciate despite my overall noobishness. There are still odd design decisions like the station menu options from sitting in your ship being far more robust than those you’d find in a station’s interior kiosks. Another problem that hasn’t been really addressed – and likely won’t be whatsoever – is the grind for materials to upgrade weapons and armor, which feels extremely daunting and wildly unfun owing to the RNG-based nature of it all.

So all of that then raises an obvious question: Why even play in Odyssey mode at all? 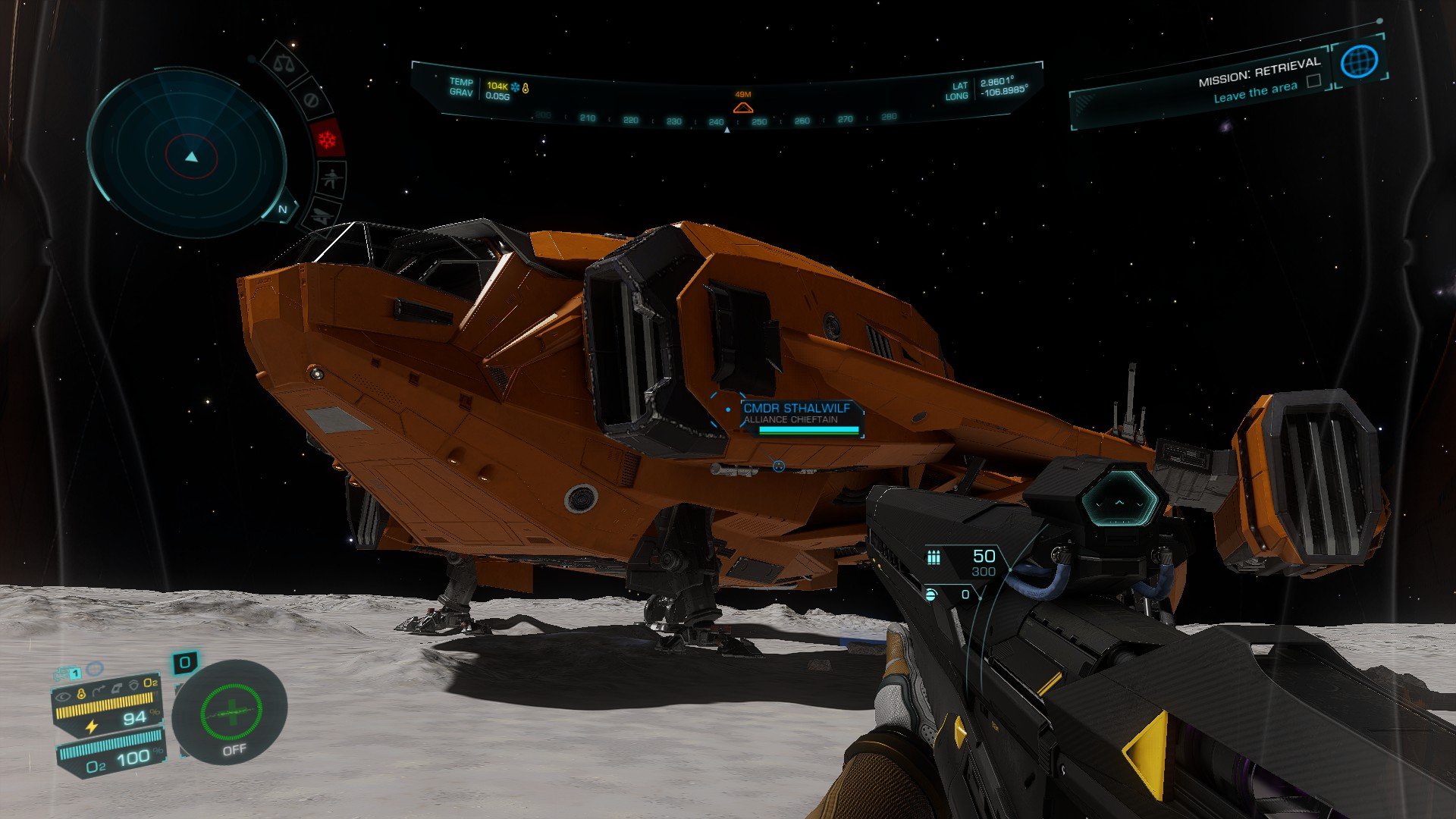 Space legs are a wonderful thing. Being in first-person mode on a station or in a gunfight or in a mission feels immersive. The on-foot missions are genuinely enough to make it worth the while to get out of the internet spaceship and take part in some first-person run-and-gun gaming just for the sake that it’s totally possible now. But the novelty is, admittedly, beginning to wear off, particularly when some of the more lucrative and interesting missions are best done with a group of others, and the others whom I regularly play with feel pretty blase about Odyssey.

Honestly, it’s gotten to the point where playing in Horizons mode is just more interesting to me. I still have goals I want to accomplish and long-tail chases to pursue that feel far more within my control and nearer to my grasp. It feels safer and more familiar. Which is pretty sad, if I’m really being honest with myself.

The mixed arms stuff in CZs is fun, but it’s not really enough to inject a sense of dynamism. And it doesn’t really address the bigger problems of Odyssey’s on-foot gameplay beats. Progression on foot feels even more of a slog than grinding large faction rep. And that’s saying a lot.

Still, I suppose that’s to be expected; these past eight updates have been primarily about addressing bugs and improving performance over turning Odyssey’s dials, tuning its gameplay, and refining its systems. The fact that it’s taken this many updates in so many months to do that is depressing, to say nothing of how daunting it must feel for the folks at FDev (who aren’t Braben). 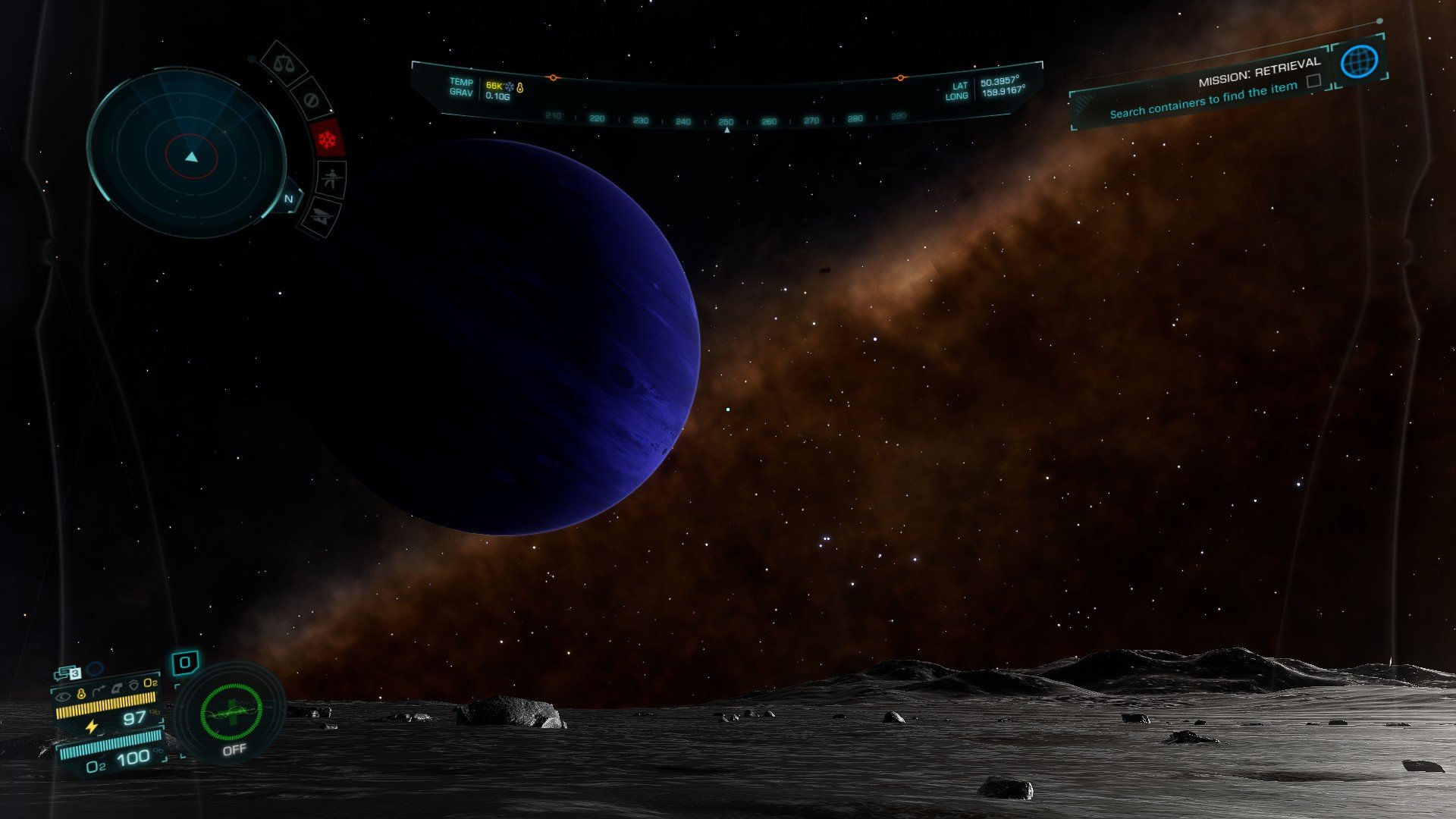 I suppose I have to admit to a little bit of buyer’s remorse. And it’s clear that broken is being fixed as I had stated before. But I also have to concede that, over the course of my experience, much of my hope is being dashed on the rocks, and it’s hard to know if Elite will ever fully recover from Odyssey. It all feels like FDev has found itself mired in the swamps of sunk-cost fallacy, while Odyssey overall plays like an expansion just full of wasted potential. And both realizations sting horribly.

Maybe we’ll have a laugh at all of this sometime next year, though. Maybe things will turn around. But for now, I’m not so sure I want to play outside of Horizons.