All right. I get it. I understand. The Elite: Dangerous community is pretty rancorous right now, and I can’t say that I blame them. The Odyssey expansion arrived with all of the grace of a comet’s strike, and people absolutely have a right to be upset about that. I don’t know that I’m in that camp myself, but I certainly am a bit disappointed.

Let’s get this out of the way right from the off: Odyssey was absolutely rushed out of the door. If you’ve been following along with my alpha impressions leading up to this point, you know that I had that concern while also remaining hopeful, particularly in the face of the claim from Frontier Developments that the alpha build we were playing was an older version and the launch version would change things.

It didn’t. Not entirely. 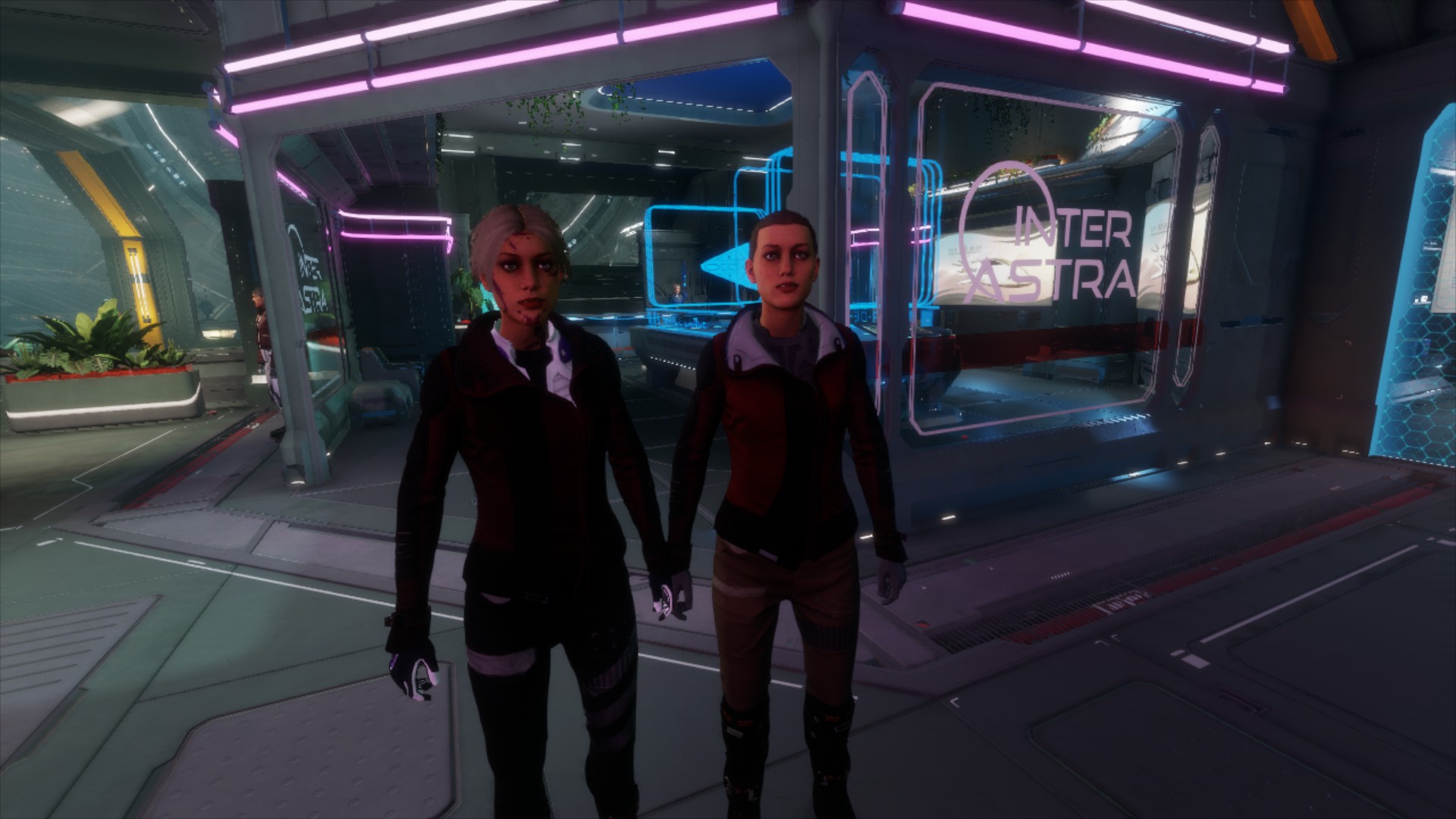 While this was certainly all exacerbated by the fact that the servers were utterly steamrolled at the very first few days of the expansion’s release (and also made worse by the way Fleet Carriers apparently work), there didn’t really feel like too many differences between the alpha build I had played and the day one release build. Performance was still choppy, my friends and I were still experiencing some odd instancing problems, and the general complaints I’ve had about the on-foot missions hadn’t changed all that much. Maybe the enemies were a bit smarter, but they weren’t really pressing me, either. Instead, they were kitted out with better gear than me, which feels lazy.

And all of that discounts the problems other players had been experiencing over the past few weeks. I was lucky in that I had only a couple of Orange Sidewinder and Black Adder errors, but there were people who were unable to even touch this expansion for a long time, and that absolutely sucks. I’m counting myself lucky overall, since my launch experience was actually something I could experience. That’s more than others could claim. 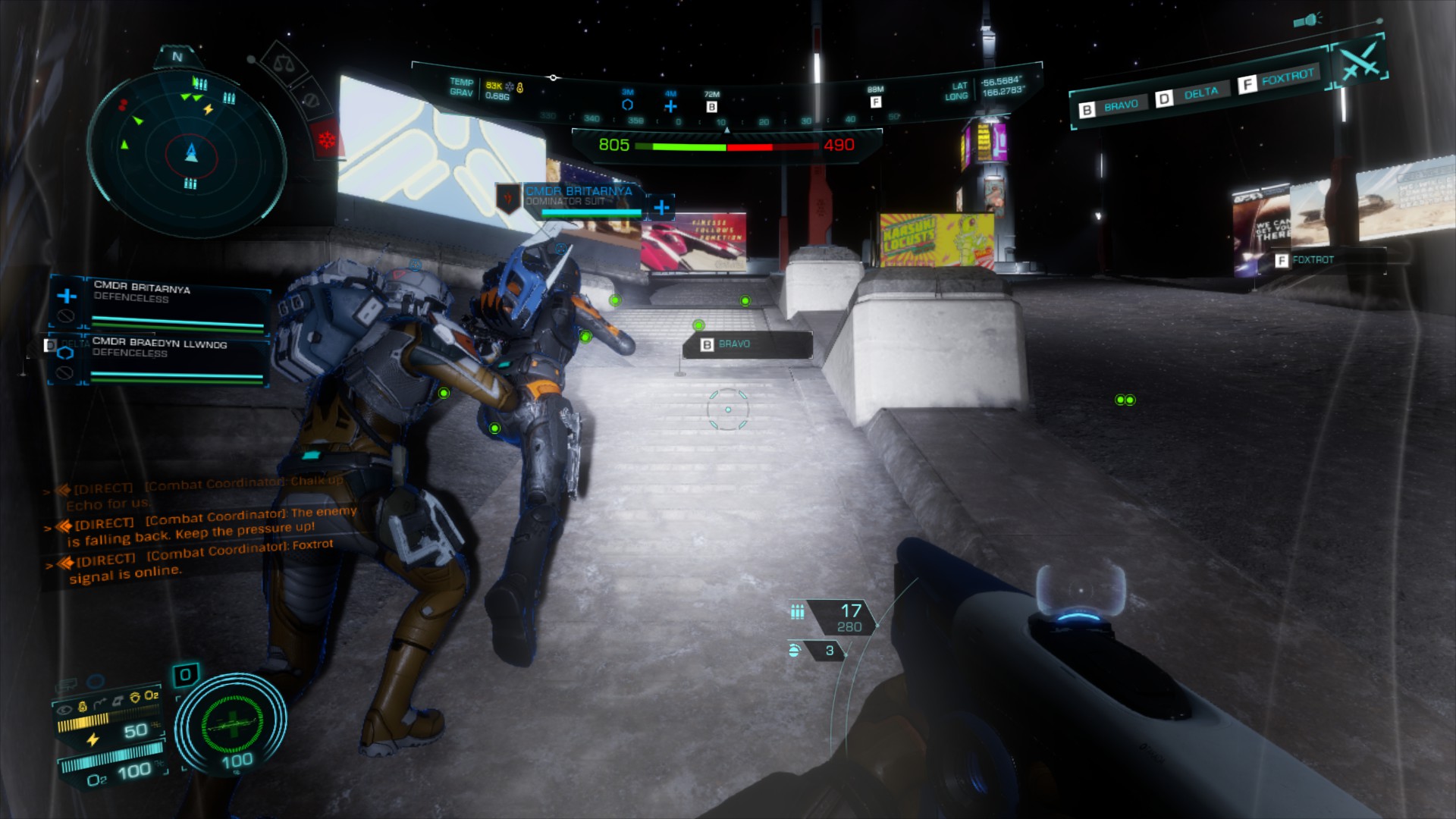 While launch day issues are always going to be a thing for MMOs forevermore it seems, the thing that really rankles me the most is that this was all pretty much avoidable. Myself, my friends, and many other members of the Elite community were not really sure that this thing was ready to go and the four week-long alpha test just wasn’t enough time to absolutely iron this out, but FDev hard charged to its release date anyway. Whether it was to pad numbers for the company’s next quarterly presentation or not, I can’t say, but whatever the ultimate reason is, we are now left once more with the rank-and-file devs having to clean up the messy splattering all over the walls from studio leadership.

Above and beyond bugs and performance woes, there are other overall design decisions that make me tilt my head. The new UI for things like the system map don’t upset me quite so much, but they are going to take getting used to. I’m really confused why we can’t outfit our ships from the Inter Astra desk or access the market board from station terminals, instead having to run to the seat of a parked ship to access those features. I also despise how wildly unhelpful on-foot mission threat level numbers are. Does Threat Level 3 mean I’m on par with these foes? Is it middle of the road? Am I best suited to take on Threat Level 1 or 2 missions instead? Who knows, just fly out there, find out, fail, waste your time and credits. 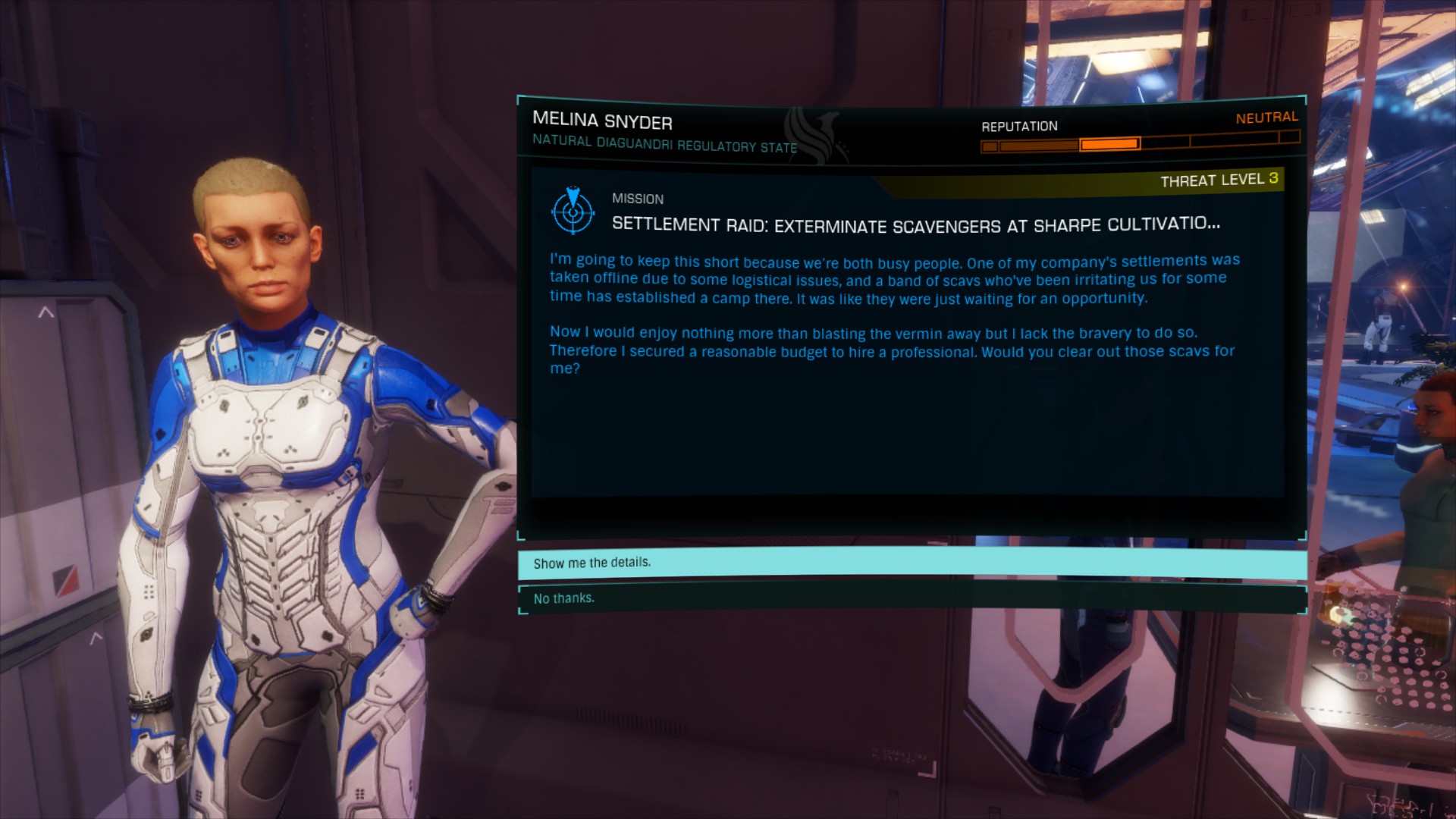 As frustrating as the situation is, though, I still think Odyssey is a good expansion. It’s not a fully functional one, but it is good when it works. I still like getting into (often stupid) trouble with my friends while we’re on foot. I still am interested in chasing upgrades for the weapons I’ve chosen and the suits I own. I really really like the plasma shotgun and want to get better at using it. Eventually, I want to be good at theft and sneaking.

The moment-to-moment experiences that are specific to Odyssey are still a good time all in all, though I will admit that the rewards feel anemic when compared to space missions — the time invested and level of focus needed for most FPS missions feels way higher than your standard space missions, and the reward scales do not feel like they’re appropriate.

One big thing that keeps me hooked and playing, though, is the fact that we’re all sort of on the same footing right now. Sure, there are people who have already pared this down to absolute efficiency, but I get this sort of sense that most people (self certainly included) are kind of grasping around in the dark. And I kind of like that. The biggest reason Elite hooked me in is because I have so much to learn, and now I still have a lot to learn and no massive piles of community guides or tools to answer everything. Which is kind of exciting. Sure, give it a few more weeks and that will all be inaccurate, but this new frontier is nice. 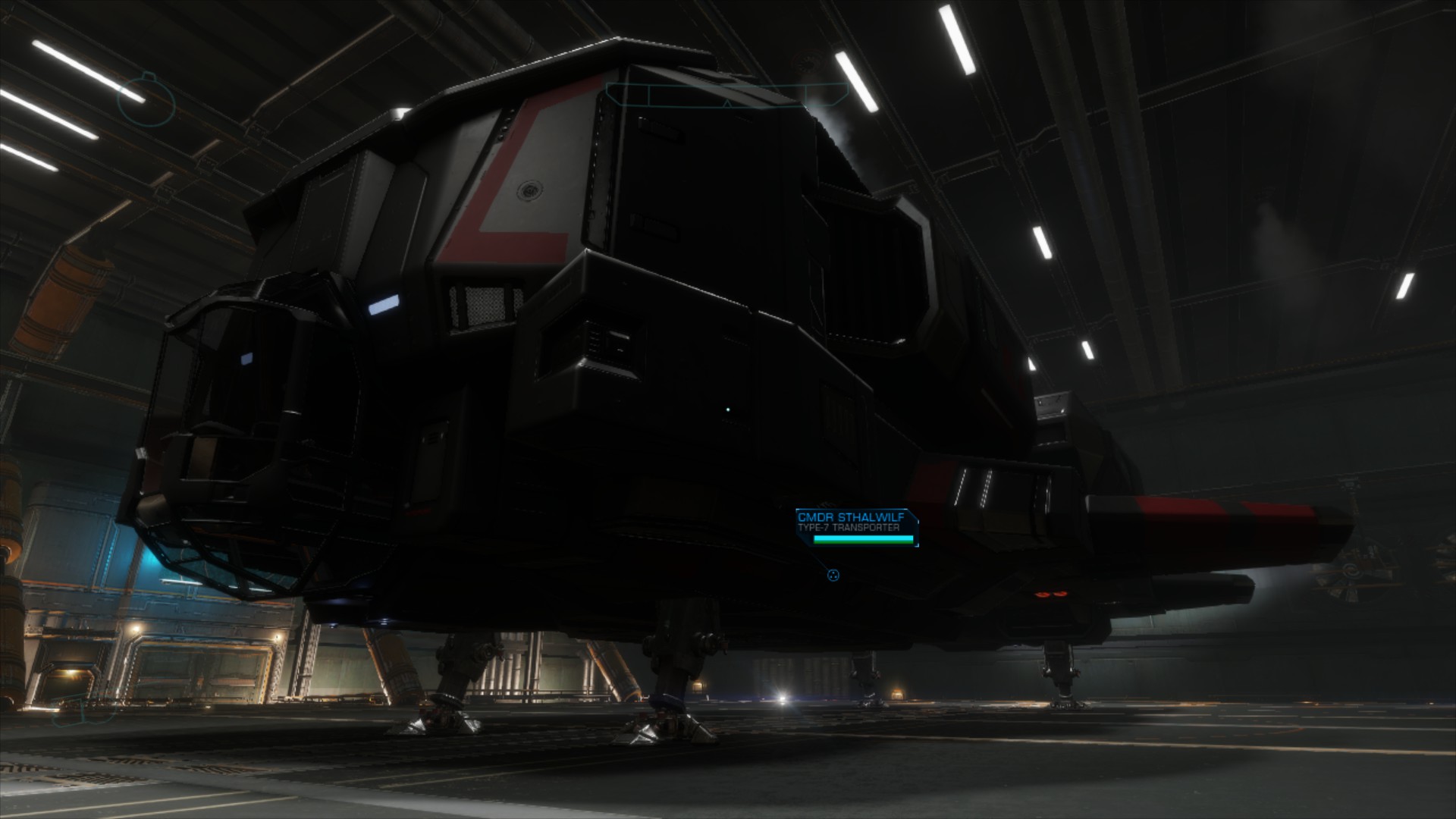 Ultimately, though, the reason that Odyssey still has my attention is pretty much the same when I finished up alpha testing. The expansion adds more things to do for myself and my friends and that’s all I could ever possibly ask for an expansion. So I don’t think it’s bad, but I do agree that it is busted. That can be repaired, though. As unfair and unjust as it is, the devs do seem to be working extremely hard on righting this ship. I’m still able to find delight in Elite, needless warts and all.

Still, I would advise players to wait. Give it a month or so, probably. In the meantime, I’m still going to bask in what’s here.