ArcheAge is having one helluva week: Not only is the franchise celebrating its eighth anniversary and welcoming a new sibling, but Kakao is opening new western fresh start servers for the MMO as it’s been teasing this summer. In fact, they’re live now!

“Kakao Games and XLGAMES are delighted to announce that players can start anew with the Fresh Start Server for Archeage: Unchained which is now live. Incentive to revisit is plentiful with an abundance of perks and loot on offer for players to enjoy. Starting over can be daunting, however, players joining the server will be able to level with ease thanks to XP boosts, as well as an increase in honor points, loot drop rate and more. Players may also explore the exclusive items added to the marketplace, where they can purchase labor rechargers amongst other useful items. Weekly quests have also seen improvements, rewarding players more generously for less grind.”

In celebration of the new launch, Kakao has granted Massively OP a stack of keys for the Witchcraft Disciple outfit, specifically for players on the fresh start servers, Arcadian and Stormraw. The giveaway should work for players on those servers in North America, Oceania, and Europe (excepting Russia). Click the Mo button below (and prove you’re not a robot) to grab one of these keys! 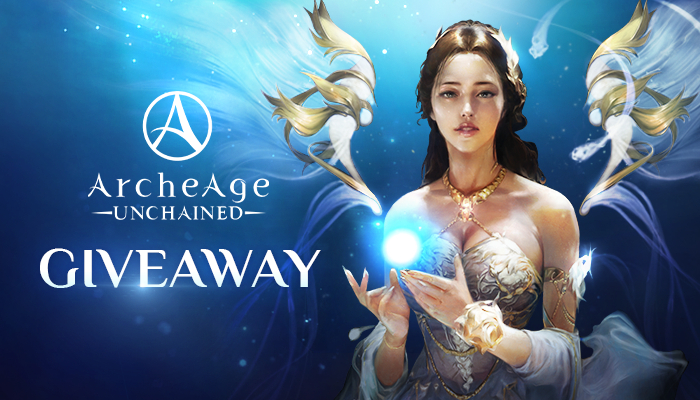 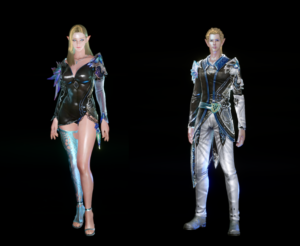 To redeem your code, create a Kakao account and login to login.playkakaogames.com; go to My Account overview; enter your key in the Redeem Code input box; and press Confirm.

Codes are valid now and expire on December 31st, 2022. Codes will work only for players in North America, Oceania, and Europe (excepting Russia) and only for players on the new fresh start servers – those are Arcadian-EU and Stormraw-NA.

But even if you’re not playing Unchained’s fresh start, the whole game is partying right now.

“ArcheAge is also celebrating its 8th anniversary and to mark the occasion, will be hosting a multitude of events that players can partake in to unlock a variety of awesome rewards,” Kakao says. “From today until October 13, players may take part in the Make a Splash event. By accessing the event via an Event Instance Dungeon, players can earn Kyrios Badges, Lansisha’s Crystals as well as achievements. During the festivities, subscriptions for ArcheAge: Unchained as well as patron subscriptions for ArcheAge will also be given away. From September 16, players will also receive log-in rewards including the 8th Anniversary Giftbox, Bound Serendipity Stones and more.”

Stuck at work while the servers go live? Patch notes are ready for your perusal too.

Good luck and have fun – and happy birthday to ArcheAge!

The Stream Team: Joining in the Winter Convergence celebration in New World