Most of the time when you hear something call itself “grim,” “dark,” or “grimdark,” it often translates into being some 17 year-old’s idea of what maturity and adult behavior is like; that is to say, it’s often hyper-violent and actively monstrous simply because people are perceptually dulled to misery by now. That said, my brief stint in Broken Ranks ended up showcasing the application of a grim and brutal world in a more measured and restrained manner. In other words, this is how you write dark themes correctly.

Granted, a lot of the opening beats of Broken Ranks start off pretty humdrum: You are someone of some measure of apparent importance who finds their part of the world assaulted by an unstoppable marauding force that kills indiscriminately, forcing you to flee to a different land in order to try and fight back. These foes, known as Utorians, carry some manner of impressive strength that needs to be investigated, but all in all the plot is mostly driven by tropes that we’ve all been exposed to before. 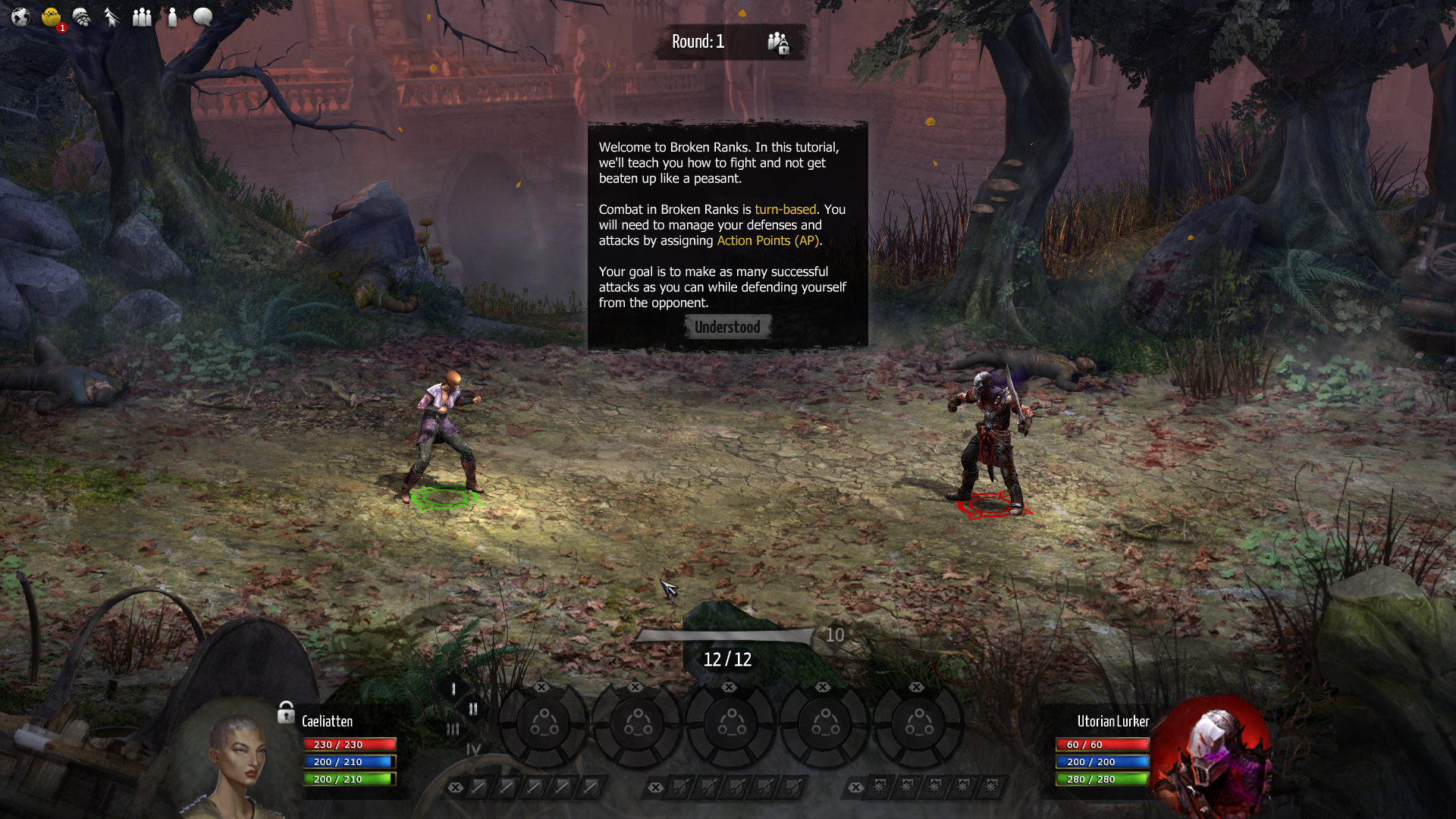 In spite of a well-known and well-trod foundation, Broken Ranks’ world and narrative still ended up compelling me instead of tiring me. While its overall tone was certainly a brutal one, it also didn’t really seem to delight in its brutality so much as just live in it. This was helped out quite a bit with the writing of the quests and some of the quests themselves, one of which involved investigating “ghosts” in a well who ended up being a couple of drunkards trying to dupe people into giving them free booze. There was also a quest where a bit more talking and a bit less fighting won the day, though some other quest decisions saw me get into scuffles regardless, like stopping an attempt on my life by someone who I had badmouthed earlier, or confronting a murderous cook with knives out instead of working through dialogue.

That does lead into the game’s combat, which is a fast-paced turn-based affair. The way fights work out is done through the application of points spread across various things, like the kind of attacks and how hard those attacks should come out and whether to allocate more points to melee defense, ranged defense, or mental defense. In-between combat resolution, you’re given 10 seconds to decide on a strategy, which can often leave bare little time to make tactical decisions, though you can still tweak many of these AP values while a round of fighting resolves to help take the edge off.

The fighting in Broken Ranks mostly succeeds in balancing tactical RPG decision making with keeping the pacing of battles high, all while adding additional wrinkles like managing staimna or mana on top of all of the other decisions I had to make. Sometimes, I found sitting on my AP was the right call so as not to peter my character out, especially when fights started to run long. It takes a lot of getting used to and there is still a lot of opportunity for bad decisions to be made, but overall I was starting to get into the swing of things. 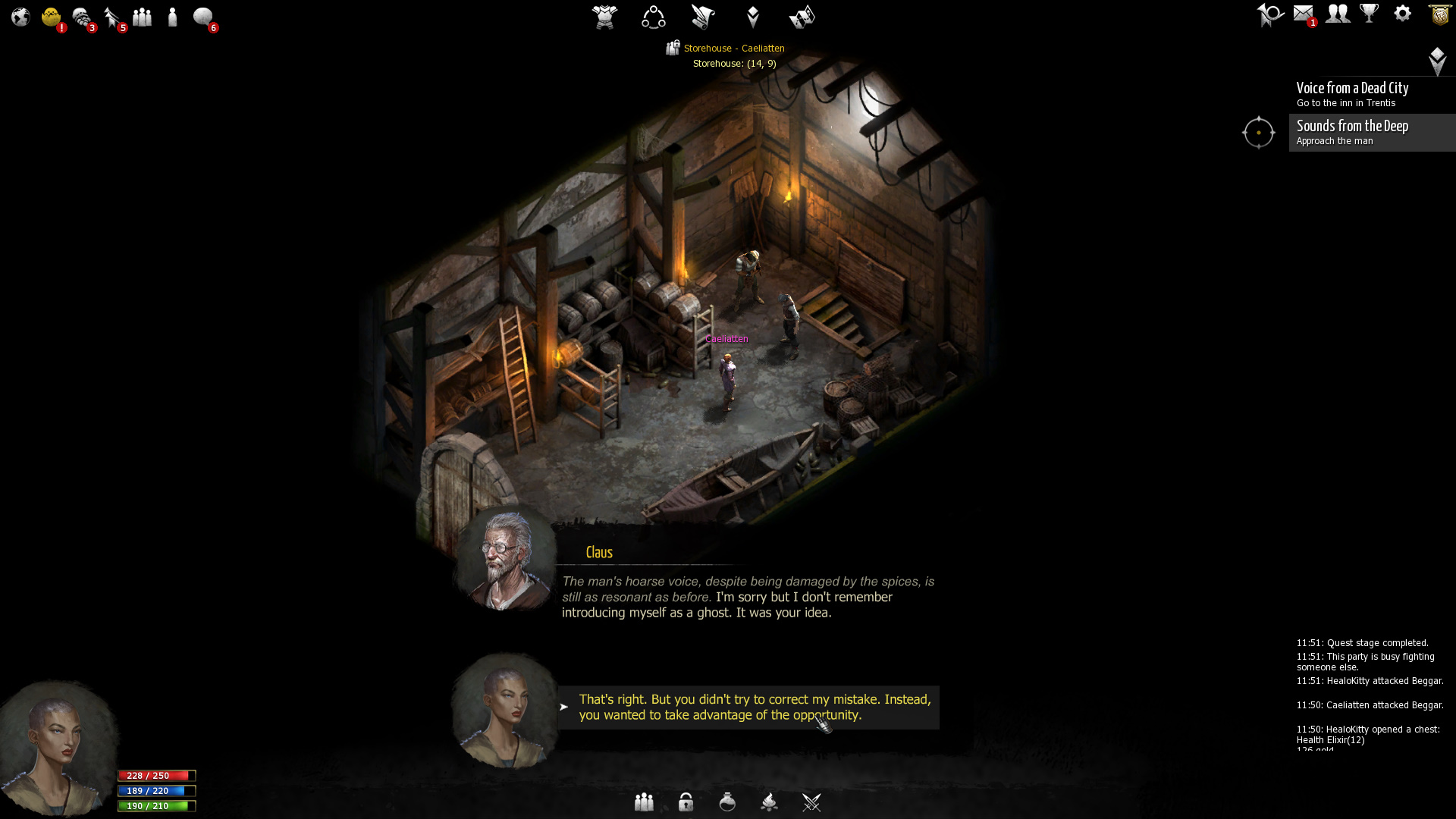 As for character progression, that’s mostly done by spending points to upgrade attacks on top of simply leveling up. Gear probably makes a difference as well, but I really wasn’t getting many rewards for completing quests. Honestly, simply getting through encounters and resolving quests was reward enough as well as getting XP, naturally.

With all of that said, I think the only demerit I can give Broken Ranks is its genre. I’m not sure why this game is an online multiplayer title. Perhaps those who are playing the game have gotten much, much further than I have, but the entire feel of Broken Ranks, from its gameplay to its story, seemed to align more with being a pure single-player experience. For the purposes of this site and our coverage, that kind of sucks because we love MMOs here, but in terms of my own personal experience and enjoyment, it was a pretty interesting time. I would love to have known what this is like with others at my side, but I didn’t really see many people around as I started my initial steps to the world.

Even as disappointing as that is, Broken Ranks is still a pretty fascinating and distinct game on its own. While its multiplayer leanings feel tenuous and vaporous at best, the gameplay itself has enough interesting wrinkles to make what would otherwise be a somewhat more boring combat model engaging, the visuals are extremely impressive, and the writing and story definitely caught my intrigue. Honestly, I would play this game just on its own and would love see it expand to different genres like an open world RPG. What really made it stand out to me, though, was the writing: This is how you do grimdark, mature fantasy right. 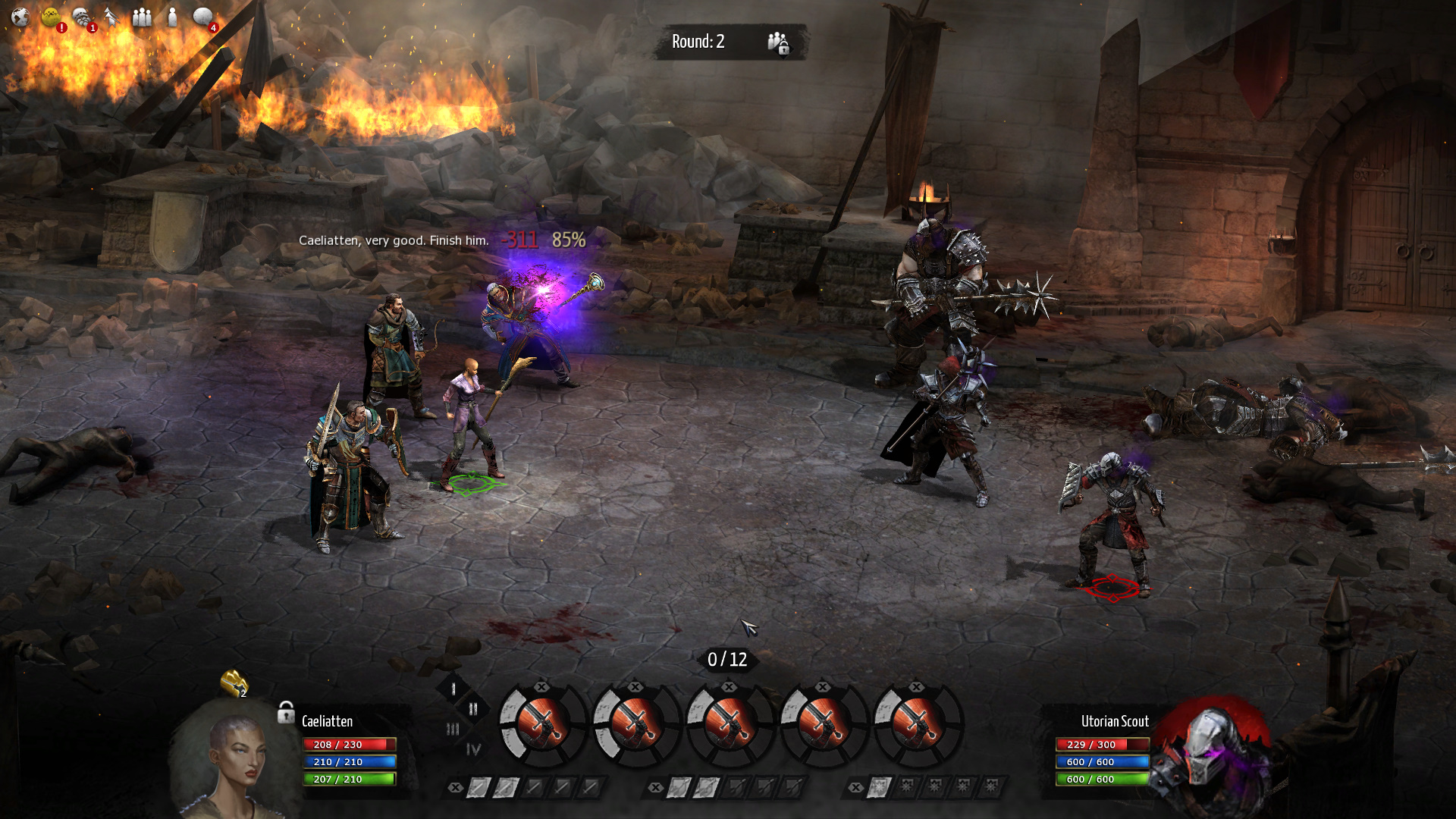 So, at long last we’ve found a vein of gold in what has otherwise been a barren mind in this quirky block. That means we’re near the end of this month’s idea, so that means it’s time to see what game we peer in to next. Obviously, that means it’s poll time, and you’ll notice that I’ve added a new choice to the remaining two options that were on offer from last week’s poll question. Let’s see if we can’t close out this idea on a high note.

What game should we try next to close out the month?

Next up, we have a poll question about the next series of columns for the month of December, and in the spirit of the gift giving season, I’m giving myself a present: I will be playing Guild Wars 2. You might recall me writing about how I’ve recently started to understand, appreciate, and genuinely enjoy myself in this MMORPG, and since it’s living rent free in my brain, I figure I’ll capitalize on that delight for the next series of write-ups. Of course, this does mean we’ve got a question to answer first…

Should I roll my main or an alt in Guild Wars 2? 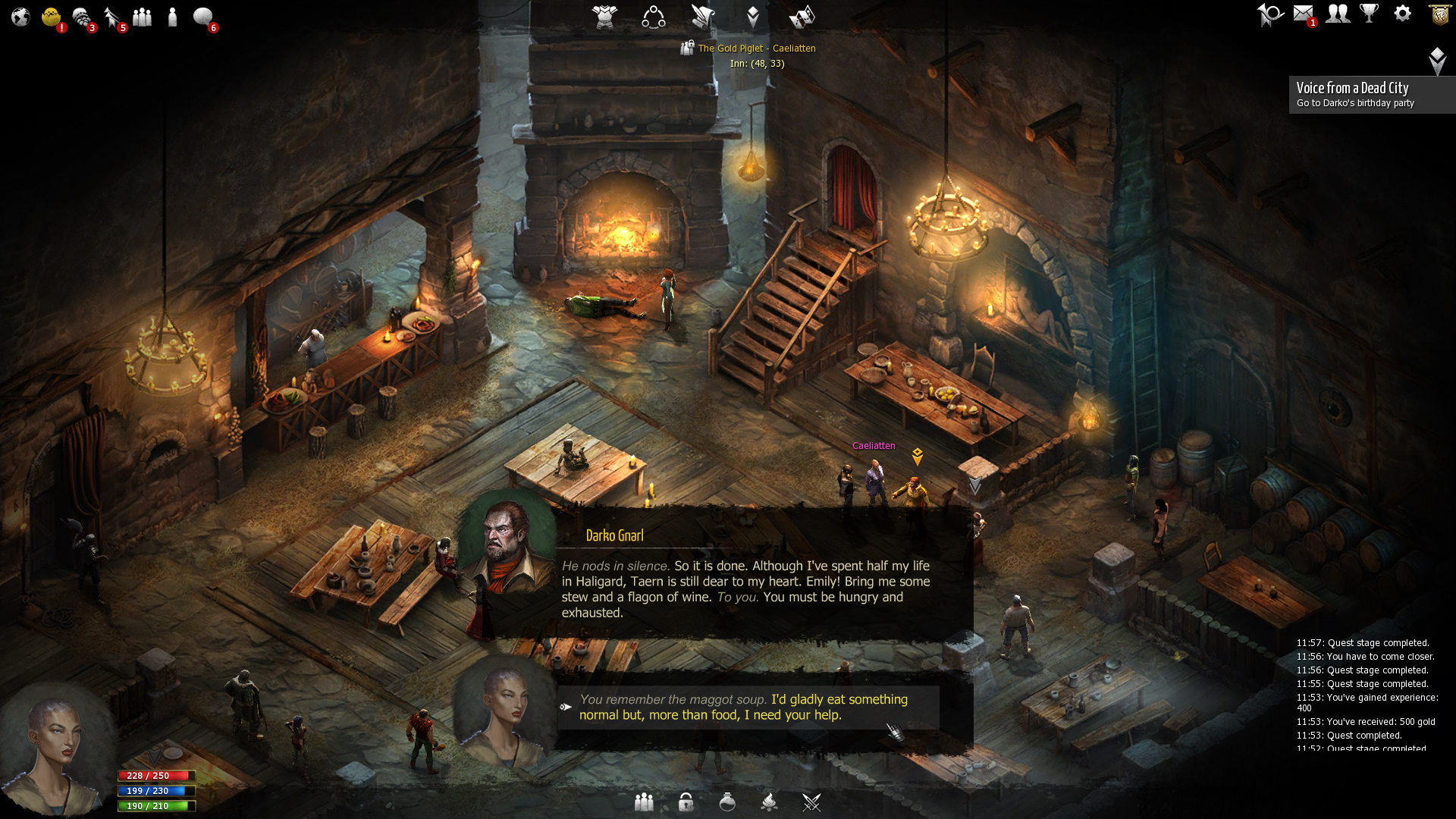 As usual, polling will close up at 1:00 p.m. EST on Friday, November 18th. Until then, I’m going to sit back and see what happens next.