So we all know that the Ashes of Creation alpha testing and planned launch has seen delays and that Intrepid has been rolling out a string of dev blogs and videos in the meantime. But wouldn’t you still like to give the studio a couple hundred dollars for some concept art of cosmetic items? That seems to be what’s being banked on with the latest set of rotating rewards for pre-ordering the title, as the game’s store will drop its current pre-order bundles and add in the new Beastmasters of Niküa set on April 4th.

“A new group of cosmetic items for Ashes of Creation is coming to shore! Latent magic left from the apocalypse has seeped into the waters and lands of Niküa, imbuing the ecology with powerful energies. As such, the Niküa islands are fatal for the inexperienced. To be a Beastmaster is to be an exemplar of the Niküan’s might and perseverance, while recognizing their place and role in nature as a whole. This profound insight creates an unshakable bond, and to see a beast and its master fighting in concert is to witness killer instinct in its purest form.”

If you want to grab the specialized fishing boat and reed hut design for yourself, it’ll cost you a cool $375 for the Voyager Plus package. Lower pre-order tiers are also available, of course, if you’re all right with not getting things like a full costume set and a giant otter to serve as a mount.

Get caught up on recent Ashes news:

Ashes of Creation gets into the nitty-gritty of node operations

Ashes of Creation goes back to basics with node education

Ashes of Creation is preparing a game director’s letter, fans infer that delays are incoming 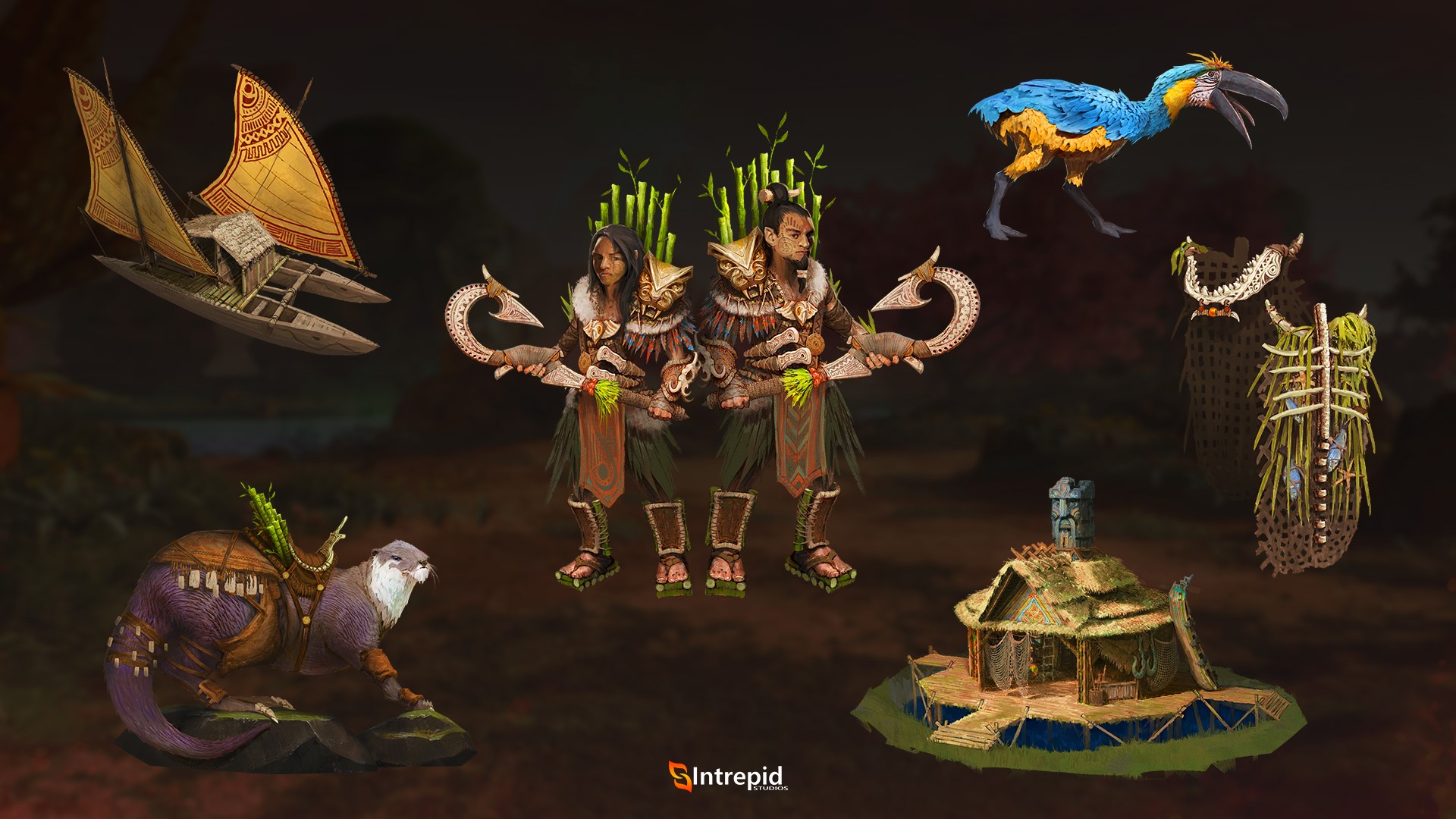