Remember in February when Activision-Blizzard posted record high financials but followed it up with a devastating round of layoffs? And then remember when the first quarter numbers arrived in May, showing that the company had seen dropping revenues? I’m afraid the news isn’t much better for Q2 2019, as revenues are down year over year and quarter over quarter once again.

“For the quarter ended June 30, 2019, Activision Blizzard’s net revenues presented in accordance with GAAP were $1.40 billion, as compared with $1.64 billion for the second quarter of 2018. GAAP net revenues from digital channels were $1.09 billion. GAAP operating margin was 24%. GAAP earnings per diluted share were $0.43, as compared with $0.52 for the second quarter of 2018.”

CEO Bobby Kotick once again is quoted as saying quarterly results exceeded the company’s outlook and promises that “in the first half of 2019 [Acti-Blizz has] prioritized investments in [its] key franchises and, beginning in the second half of this year [its] audiences will have a chance to see and experience the initial results of these efforts.” Specifically of interest to us, Warcraft, Hearthstone, Overwatch, and Diablo are mentioned as beneficiaries of expanded development teams for accelerating content production.

As for Blizzard itself, the subcompany counted 32M monthly active users for the quarter, same as last quarter but down 3M from where it ended 2018. WoW subs are up too (wouldn’t it be worrisome if they weren’t?).

Only 1.4 Billion? I predict that they’ll be out of business by the end of the month.

Pocket change. You could only make 2 to 4 state of the art AAA mmorpgs for that. Do that and maybe we are lucky that in that chaos one of them slips through the attention of the suits, the monetization team, the schooled gamedesigners, non-gamer producers, and become a decent game.

Wow (no pun intended), Classic could be the final nail in Activision Blizzard’s coffin if it fails and kills off BFA at the same time with these 1/4 results.

The question is, will Blizzard be smart enough to realize the increase in WoW subs is due to Classic coming out, and not because of the current state of the normal game?

I expect retail will bounce back. As they have record of what worked in Legion, while adopting some of the cooler and more interesting aspects of Vanilla without appealing to the hardcorez, cupcake. Or least I hope so.

This expansion, despite all the changes and adjustments they have been working on, is just too much of a mess for most. Those who have quit already, wont be coming back unless its for Classic.

This is what I have learned- 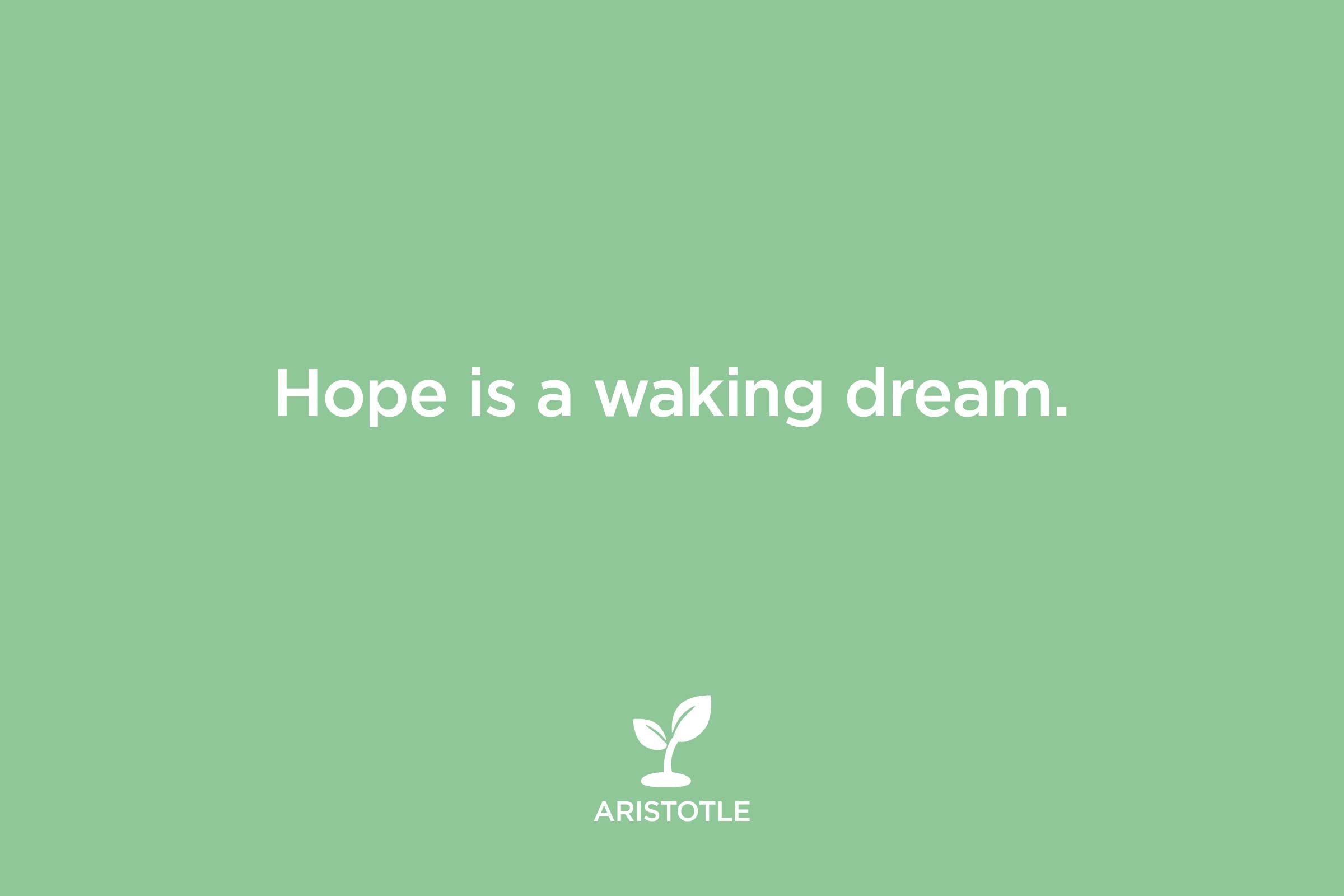 Blizz subs to go up was a expectation we all had, with Classic coming.

There’s only these many break-glass-in-case-of-emergency they can pull with their limited roster of titles, so their projections are I am sure pretty modest.

The real “trouble” will surface next quarter if blizzcon doesn’t provide a glimpse of a decent pipeline, but it’s fair to remember the company is still smack middle of an internal restructuring and possibly being retooled to meet more sustainable production cycles, so management might just be prepared for a couple years of duds on blizzard sides.

Hard to say from the outside. Their aim is probably to shorten and differentiate them, which is really something the company wasn’t structured for… that admittedly doesn’t imply sustainability in the long term but that’s something that in no small part depends on how the company will adapt to the new mandates.

Kotick fired 800 people to embelish the accounts and make the year seem more profitable than it really was. That’s not sustainable, nor will it ever be.

Don’t worry, I’m sure the executives all got nice bonuses for all their hard work!

I expect wow sub will spike even more for Q3 due to wow classic release. I also will sub wow for classic

The bump is going to be huge. The bulk of the vanilla pserver crowd are subbing this month as some of the big servers are shutting down before Classic launches. Same goes for those waiting to return to play it but have no interest in retail Wow.

Just one big server is closing: Light’s Hope. Granted, it is the bigger one, but still.

Hearthstone has specifically felt fast and fresh compared to prior years. Lots of new content and responsiveness.