Many of us were. Many weren’t. Either way, November 23rd, 2004 was a watershed date for the MMORPG industry and one watched and experienced by millions of gamers. It was on this day 13 years ago that Blizzard finally transitioned World of Warcraft from beta testing to live operation, ushering in an age of Azeroth, DKP minus, murlocs, and Leeroy Jenkins.

I was there, both at the end of beta and the start of launch. As time had made a mockery of my memories, I can only remember brief bits: The server downtime, the rise of the phenomenon, making footprints in Coldridge Valley with my Dwarf Hunter, and pretty much shoving every other game to the background for the next year or so.

I thought it might be worth the effort of dusting off the cobwebs of my — and your — memories by revisiting the first three months of World of Warcraft’s live operation, taking us from November 2004 through January 2005. What happened during this time? How did Blizzard respond to the floodgates of players pouring into this game? How different was it from what we play now? Let’s reminisce together! 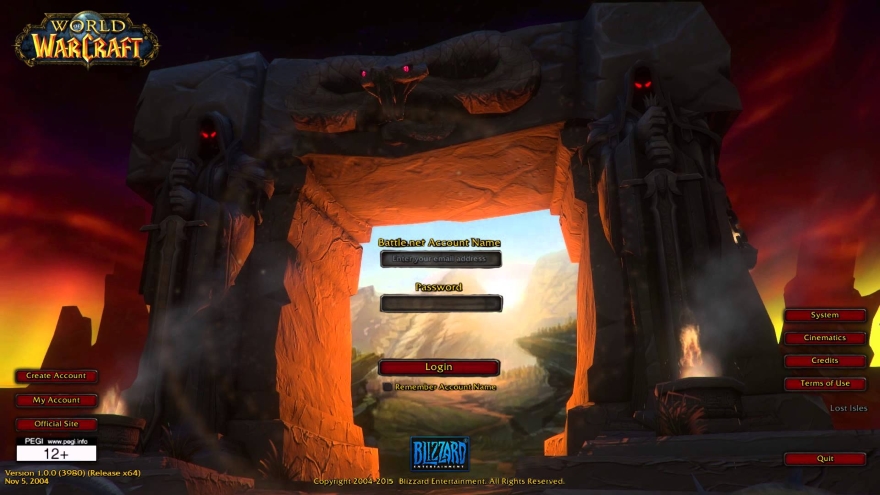 The lead up to World of Warcraft’s launch was one of the most brutal waits in gaming history. Fans were forced to be patient while Blizzard alpha tested the MMO in 2003 and ran a beta from February through early November 2004. By the time that the studio sent demons to rampage all over capital cities as the end-of-beta event, players were beyond ready to experience the live game.

There were doubts about the timing of the launch, as some thought that Blizzard had waited too long to pull the trigger. By beta testing for so long, the studio had allowed Sony Online Entertainment to launch its own highly anticipated EverQuest sequel on November 9th. While there were those who engaged in the whole “which game will rule the roost” arguments, it was hard to deny the potential of 500,000 beta testers that had already passed through the Dark Portal login screen.

Then the 23rd finally arrived. Players lined up around stores to buy copies of World of Warcraft, and in some places, to meet the developers and have them sign their game boxes. One Fry’s Electronics had 5,000 to 7,000 players show up, with only 2,500 copies available.

In North America, Australia, and New Zealand (the three regions that WoW initially launched in) saw this happen all over. The day one PC sales record was broken, with Blizzard having sold 240,000 copies in the first 24 hours. Blizzard had called it its “largest undertaking to date,” and it was not kidding.

Players took their boxes home and installed the game via CD-ROM — as an online download option didn’t exist yet. Heck, there was a segment of the community playing over dial-up back in 2004. Even with the beta numbers and 88 NA servers online, the studio simply could not handle the massive influx that WoW drew. Almost instantly there were significant issues that plagued the game for weeks, including server downtime (measured in days, at times), disconnects, and constant lag. Add on top of that low respawn timers and mobs of low level characters competing for quest objectives, and playing could be more of a struggle than a pleasure.

At launch, the game was on Patch 1.1.1, which had only recently added in features like racial traits, the Onyxia and Molton Core raids, kodo mounts, dozens of skills, the remainder of several crafting professions, and talents for Paladins and Hunters. Spears had recently been patched out of the game (changed into polearms) and players had no way to train or purchase a mount that didn’t belong to their characters’ races. The level cap was 60, and it would be a long while before a majority of the playerbase would get up to it.

As fans of Vanilla WoW will tell you, it was a different gaming landscape back then. Priests had racial skills, Hunters wrangled with mana, Warlocks had to farm soul shards, and everyone had to level up weapon skills one point at a time.

As World of Warcraft turned into the holiday season, its issues did not improve. Player counts continued to rise and the constant downtime and queues spurned complaints among the community. Oh, and there were bots. There have always been bots.

Blizzard wasn’t idle or deaf during this time. New servers were brought online as fast as the hardware could be installed, and the studio kept apologizing to the community for the issues. Perhaps more well-received was the credit of free days of game time for some of the more egregious outages.

Sales continued apace, with 350,000 units moved by December 1st. The funny thing is that this number could have been a lot higher; Blizzard intentionally throttled sales to keep too many players from logging on to the studio’s already taxed servers.

World of Warcraft’s anemic mid-game got a shot in the arm with Patch 1.2 on December 18th. Mysteries of Maraudon introduced the titular dungeon, some holiday events, and allowed players to disable the visuals on their cloak and helm. Without, I might add, having to visit a transmorgifier. 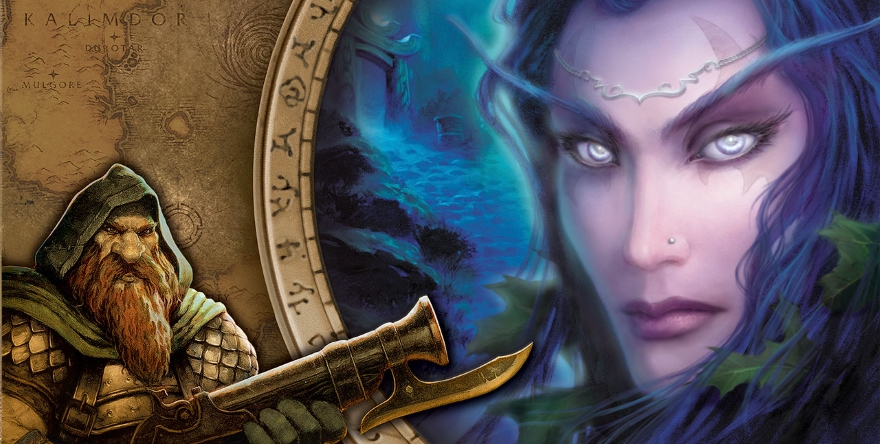 By January, the World of Warcraft train showed no signs of slowing down. Blizzard reported sales of more than 600,000 copies by January 10th, with in-game concurrency levels rising as high as 200,000 players.

By the end of Q1 2015, one-and-a-half million players would be logged into World of Warcraft. These numbers, of course, would rise exponentially over the next few years, but even during these first few months they were staggering to an MMO community that wasn’t used to seeing this scale of popularity and success.

Blizzard continued to seem as surprised as anyone else regarding WoW’s popularity. Morhaime issued a statement this month saying, “The public’s response to World of Warcraft has been simply amazing. We are very proud and excited to see such an overwhelming demand for the game, and we hope that the enthusiasm continues to build as we further enhance our online service.”

The rest of the globe was itching to get in on the fun, and it was in the new year that Blizzard began to expand into other territories. South Korea’s launch took place on January 18th, followed by Europe the next month on February 11th.

The community still had to contend with WoW’s problematic service. Servers kept getting taken offline and queues could occasionally balloon into the hundreds, sparking fury and frustration. If only they knew what was to come, these players would have paced themselves in the nerdrage department.

Special thanks to WoW Archivist and WoW Wiki for some of this information!