Last night Bungie posted a weekly update that addresses participation, bugs, and cheaters in Destiny’s recently introduced endgame PvP, Trials of Osiris. Since the House of Wolves expansion launched, over 118.5 million kills have occurred in nearly 3.8 million matches, and close to 300k guardians have achieved a perfect scorecard. Check out the two handy heatmaps below to see where most combatants spent their time (top) and the favorite perches of the dreaded snipers (bottom), both indicated in red.

As for those things that make the experience less enjoyable, Bungie emphasized that it wants to see a fair fight and is keeping an eye on things, reporting that cheaters are earning temporary or even permanent bans. Additionally, the game now has a Connection Recovery state that will try to recover the game state instead of returning players to orbit. 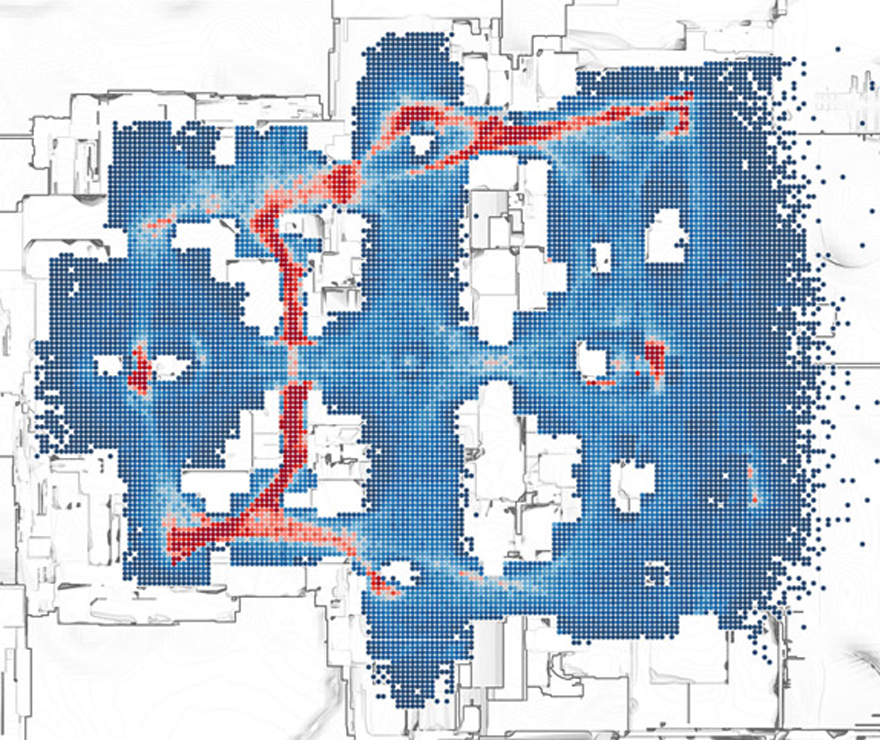 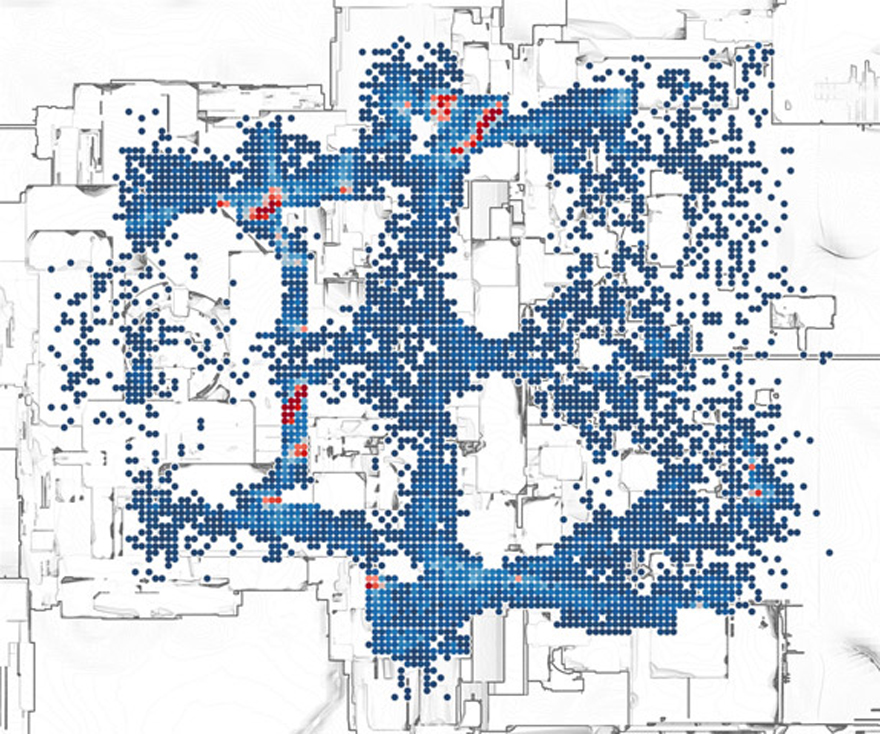 Sazri pjkorn71
Thanks, but i do have an open mind. I think i have a right to my own opinion.

pjkorn71 So what? MMOs are on consoles, too. Open your mind.

I don’t understand why this game gets some much pub on sites like this, it is for the console.

Its been crazy to check out some big streamers of Destiny and see very, very obvious lag switching going on from people desperate to unlock Mercury. That and people paying real money for boosts!

So far all the new content is fun and has kept me busy the last week to the point even the garrison table in my wow ghost town worlds been neglected. I just wish they could fix the recent returned to orbit stuff and GET ALL THESE AMMO SYNTHS OUT MY INVENTORY ‘CUS GOD DAMN.