One of the indie highlights of this weekend’s pre-E3 show was Ashen, a beautiful survival sandbox with a former Guild Wars 2 artist on board at studio Aurora44. It’s not quite an MMORPG, but it’s promising what it’s calling “passive multiplayer” in a “seamless multiplayer” mode — a bit like what No Man’s Sky promised and failed to deliver — though you can opt to play solo too. It’s reminding me more of the Myst franchise or Wander in that it’s a survival sandbox framed by mystery and open-world exploration and relationship-building, not so much by the now-tropish parade of murderous zombies, dinosaurs, or other players (which is not to imply it’s not stuffed with danger, mind you!).

It’s expected to be a Microsoft exclusive, meaning PC and Xbox One release only, and that includes the newly announced Xbox One X. Peek at the trailer down below. 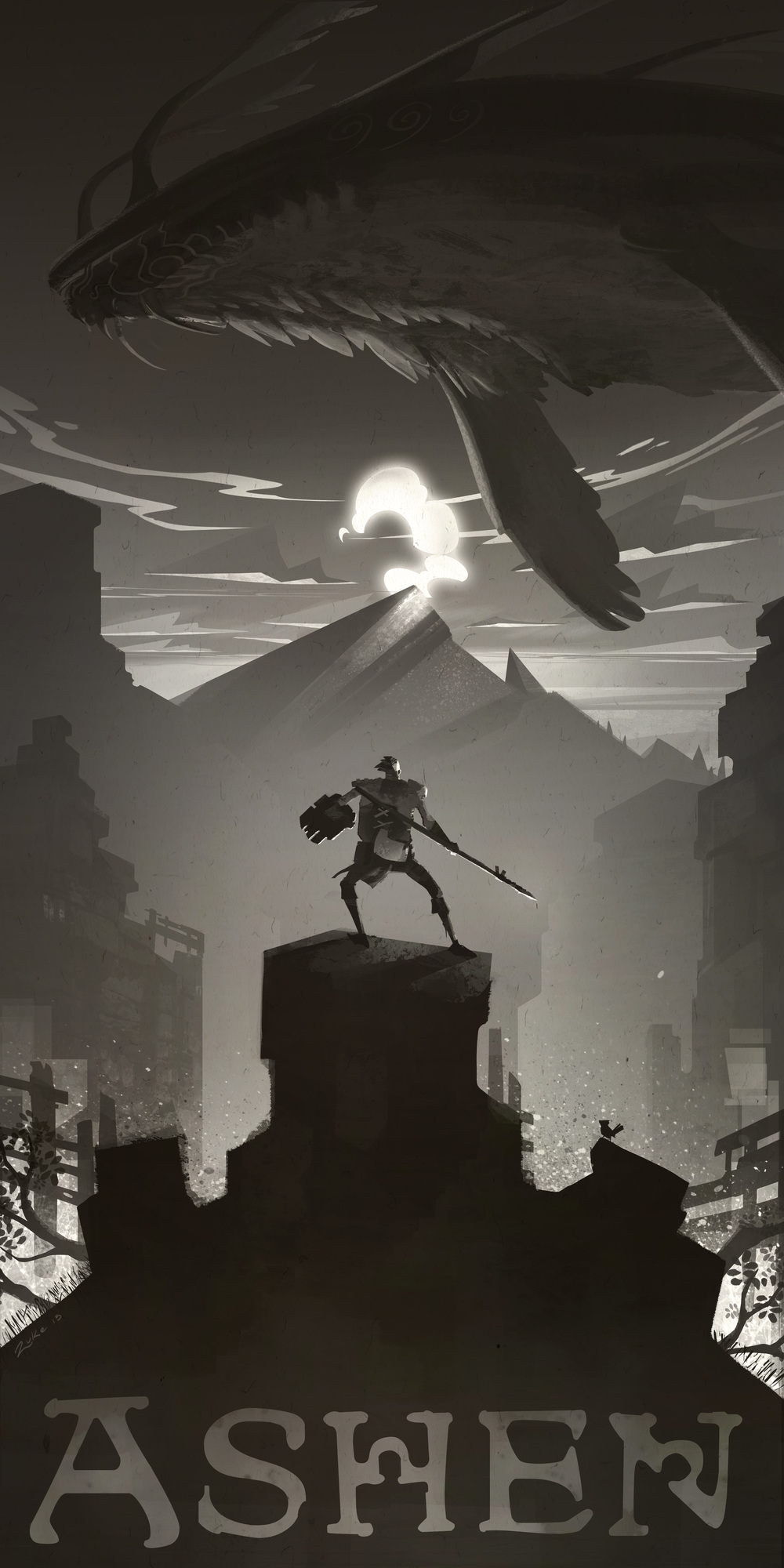