Curiously enough, the only thing that went through the mind of the bowl of petunias as it fell was, “Oh no, not again.” Many people have speculated that if we knew exactly why the bowl of petunias had thought that we would know a lot more about the nature of the Universe than we do now.
-Douglas Adams, The Hitchiker’s Guide to the Galaxy

It’s that time again, dear readers, a time of listening to staff members from Blizzard talk about the company on stage at the newest annual BlizzCon! And because everyone seems to enjoy it when we liveblog these ceremonies every year, it seems like we might as well do that again.

Of course, this year there are things we’re not really expecting. No one expects to hear about the next World of Warcraft expansion, for example, even if you might like to hear about one. And we’ve already had our expectations thoroughly lowered by various pre-convention non-announcements, so it seems as if the overall messaging is not to be too excited about this ceremony. But we’ll be here, updating live in the comments, with our BlizzCon Bingo card in hand; if you need to catch up, we’ll be summarizing just below. The Grand Magistrix still has power over time.

2:13 – The show is clearly starting late, but there was a big preshow announcement for a different Activision game: Destiny 2 is free for everyone until November 18th on Battle.net; claim it now and you keep it forever. 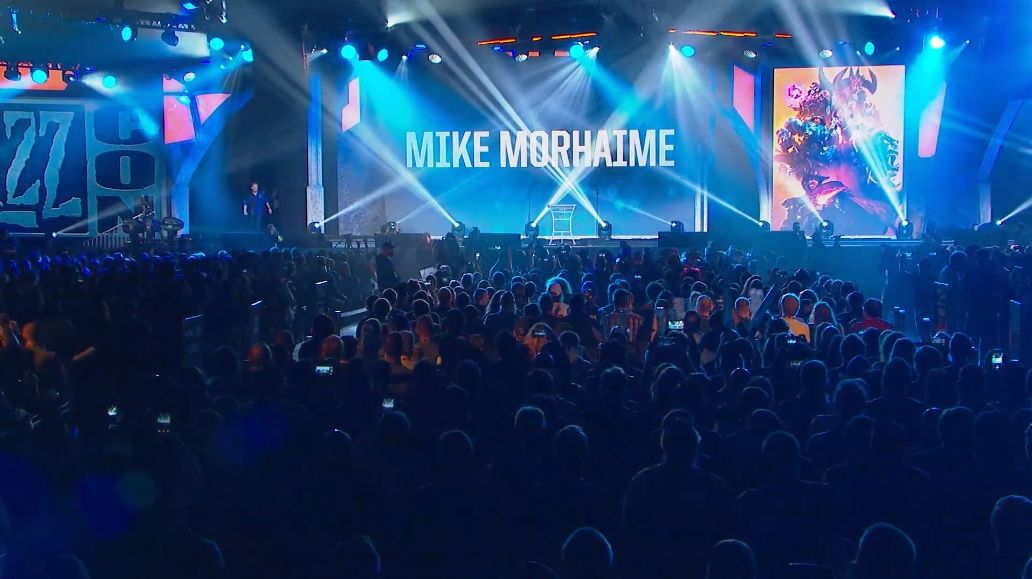 2:18 – Mike Morhaime on stage. Bittersweet, as he’s retiring as president. 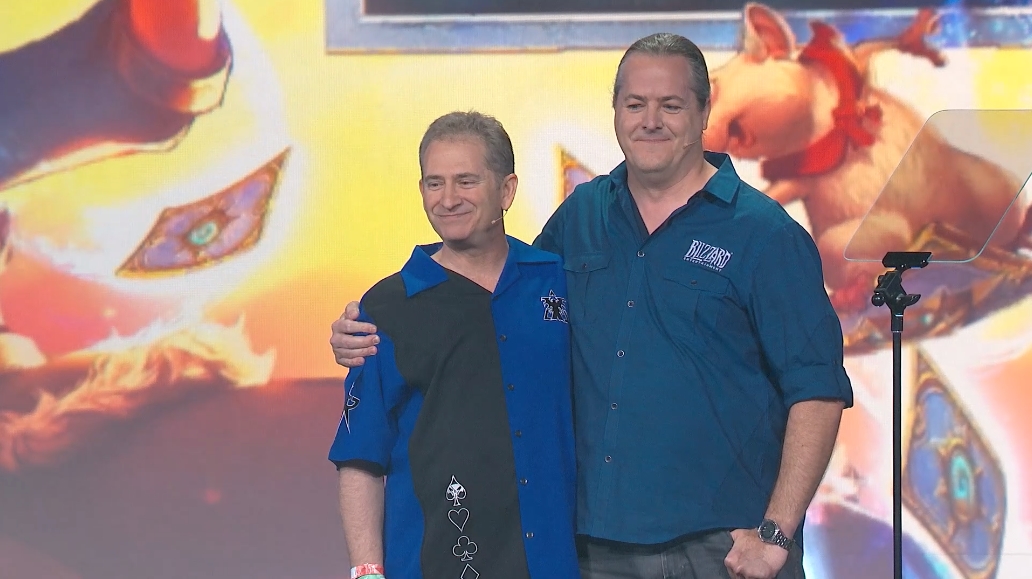 2:35 – Heroes of the Storm time. Talking up 2018. “Our love letter to our favorite Blizzard characters.” Gorgeous cinematic starring Orphia, who is a free character for all attendees and virtual tix holders.

2:42 – World of Warcraft time. John Hight coming up. Talking up Tides of Vengeance. 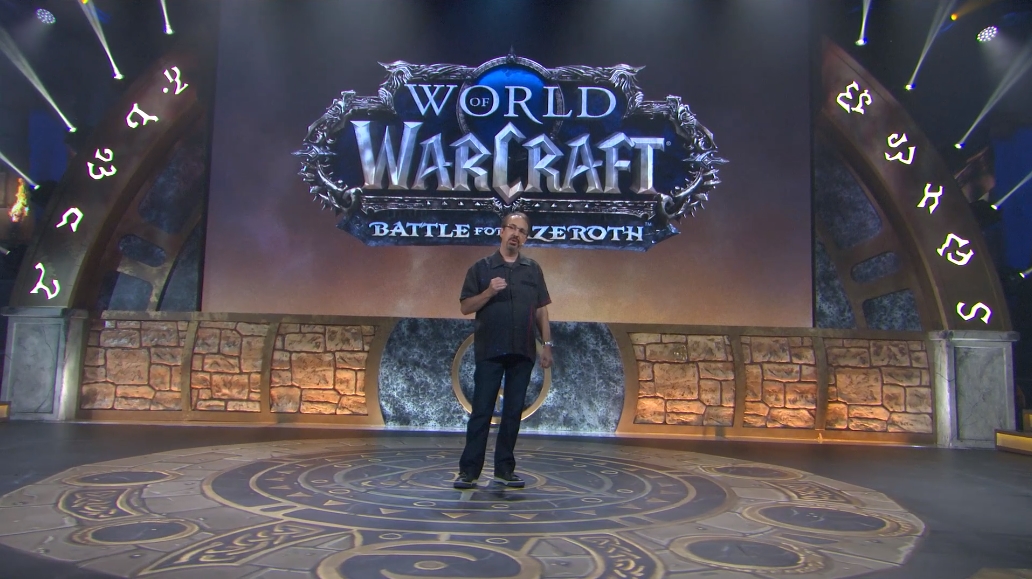 2:48 – Reiterating that WoW Classic is playable on the show floor. WoW Classic Releases summer 2019 as part of the WoW sub.

2:51 – Talking up mythology – new Lost Honor cinematic. It looks like Anduin and Saurfang are gonna be war buddies now.

2:55 – Hearthstone up. Unfortunately, no sound. 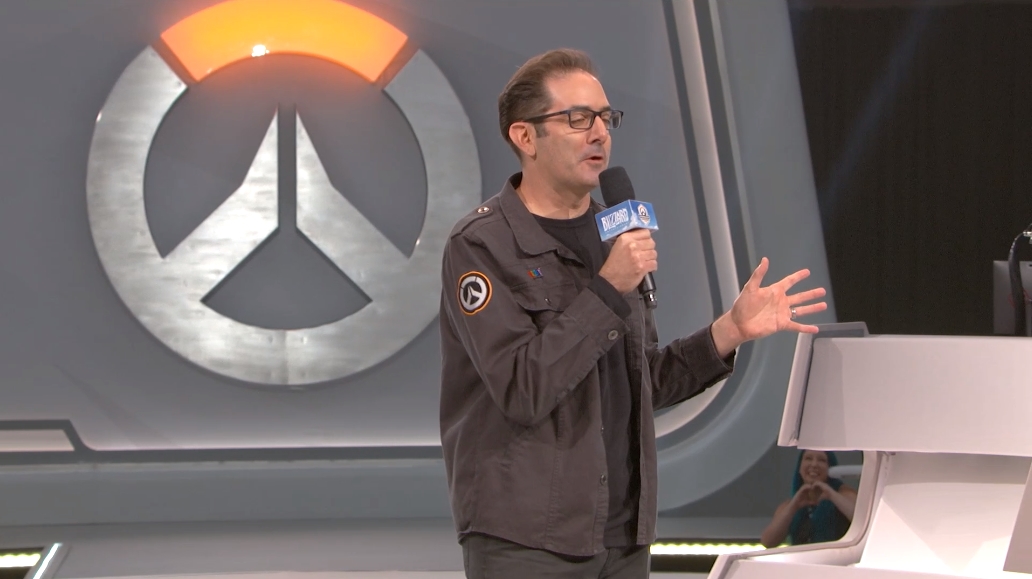 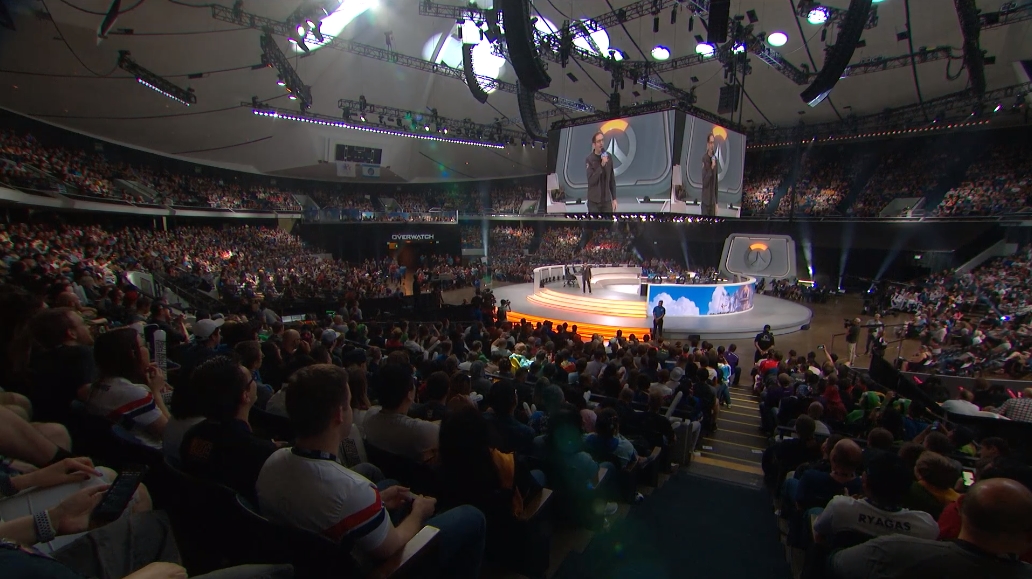 3:11 – Turns out Ashe is the new Overwatch toon! Bob is her ultimate! LOL.

Introducing Ashe—leader of the Deadlock Gang and rebellious gunslinger who's not afraid to get her hands dirty.

3:14 – Warcraft III is getting a remaster as Warcraft III: Reforged, launching next year but playable right now at BlizzCon. 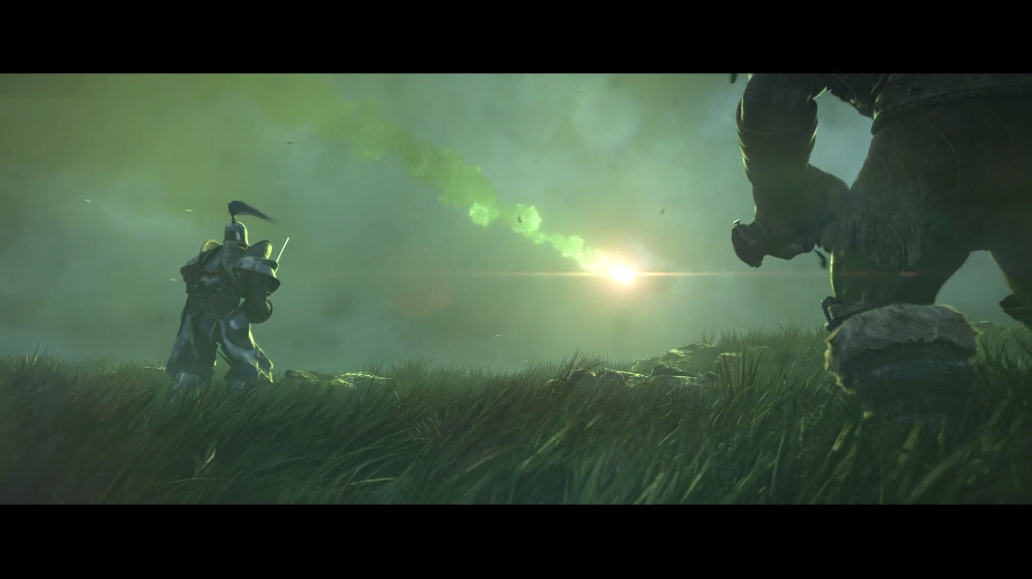 3:22 – Hearthstone is back! With sound now! Looks like the rumors about the expansion were legit: It’s Rastakhan’s Rumble, a Stranglethorn troll-themed expansion. 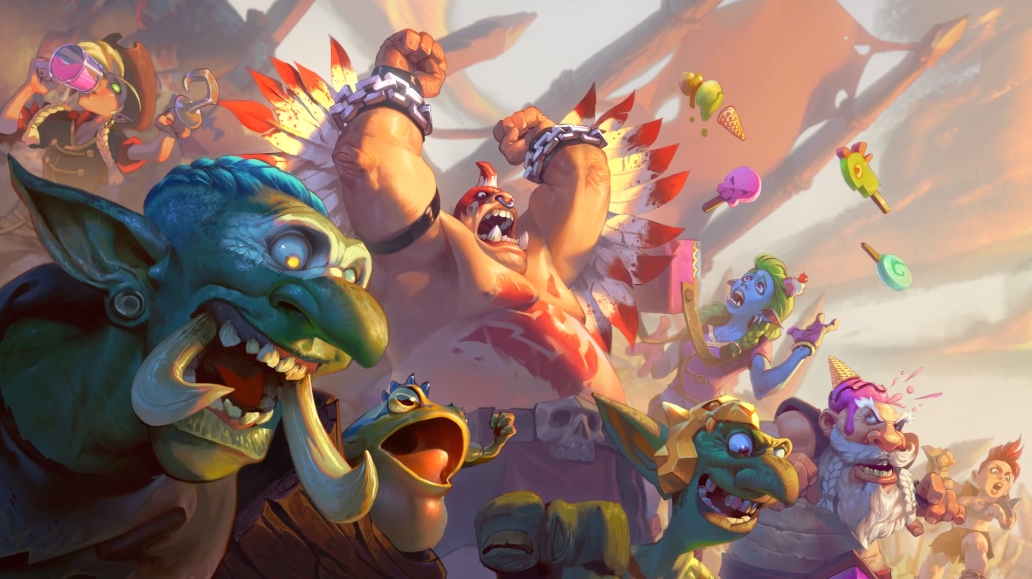 3:33 – Diablo time. The Diablo franchise is getting a new mobile game. A “full-fledged action RPG you can play everywhere with everyone.” It’s called Diablo Immortal! 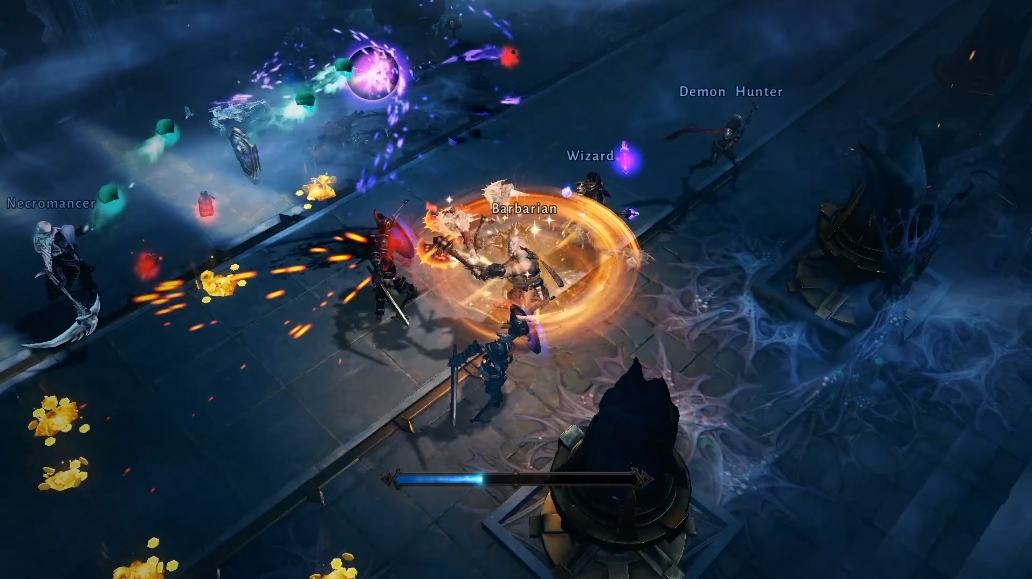 “The Diablo franchise is getting a new mobile game. A ‘full-fledged action RPG you can play everywhere with everyone.’ It’s called Diablo Immortal!”

Some should post that Jurassic Park theme music done on a sour kazoo or something for this. :(

I believe this is what you’re looking for.

…I tried to spare the readers from that. :(

WarCraft III in HD? Okay, I’m sold, you may as well cancel the rest of the event.

They appear to have done so.

I’m honestly dying insane to hear your take on this.

I mean, it’s you, Eliot. I’m sure you have a magnificent choice of words to describe this entire trainwreck of a event.

Diablo forums are going to be some interesting reading, that’s for sure. It’ll make WoW General Discussion look like happy fun time.

It is funny because years ago I’d have more easily bet that WoW would be on a further development decline with another game being maybe-maybe-not happening, but a Diablo 4 would be all the hype/great reception.

I just got the Heart of Azeroth with the passive LAME on it. Then when I leveled it up, it had the THROW TURD effect, which turns one of your skills into a bomb of fecal material that splatters everyone, including yourself, with an indelible stink.

And that was in Diablo.

I mean, for the mobile space, good for them. Lots of crap on that market. Nice to see actual games being made.

But yeah, otherwise, for me that was bad. They did not need to spend that much time on it. Reminded me of Bethesda with its Elder Scrolls mobile announcement.

I sincerely hope this mobile game flops on the ground like a dying fish.

LMAO. Why would you hope that?
I mean, of all the things to hope for, my God

Terrible Diablo announcement.
No one was happy to see that. The crowds reaction was close to zero.
If thats all about diablo it was the most underwhelming news about it ever.

What a massive disappointment… Thank God for FO76 and RDR2…