Bungie is joining CCP Games on the short list (so far) of games studios using their titles to help with the Australian brushfire crisis. As the game’s weekly missive explains, Destiny 2 players will be able to pick up Destiny 2 exclusive t-shirts, proceeds for which will be given to two different charities supporting those affected by the fires.

“We are developing a limited-edition T-shirt fundraising campaign to support both Australia’s firefighting efforts and the country’s animal rescue and conservation efforts. The T-shirt, which comes with an exclusive Destiny 2 “Star Light, Star Bright” emblem redemption code with purchase, will be available for pre-order on the Bungie Store and Bungie Store EU between Thursday, January 16 and Tuesday, February 18 at 9 a.m. Pacific, ending with the weekly reset and the end of Crimson Days. The team is currently hard at work on the T-shirt design and we’ll share a preview early next week. The first half of all profits generated by these T-shirt sales will be donated to WIRES, Australia’s largest wildlife rescue organization. The other half will be donated to NSW Rural Fire Service, which services the state of New South Wales, where the fires have been especially devastating and are in dire need of containment.”

The newsletter also addresses next week’s planned hotfix, cheater bans, and the season 9 game plan. Notably, the studio’s separately promised to ease up on the grind for desirable sniper rifle Izanagi’s Burden, plus it’s fixing the Wish-Ender, an exotic bow that’s basically been a giant walking exploit since 2018. 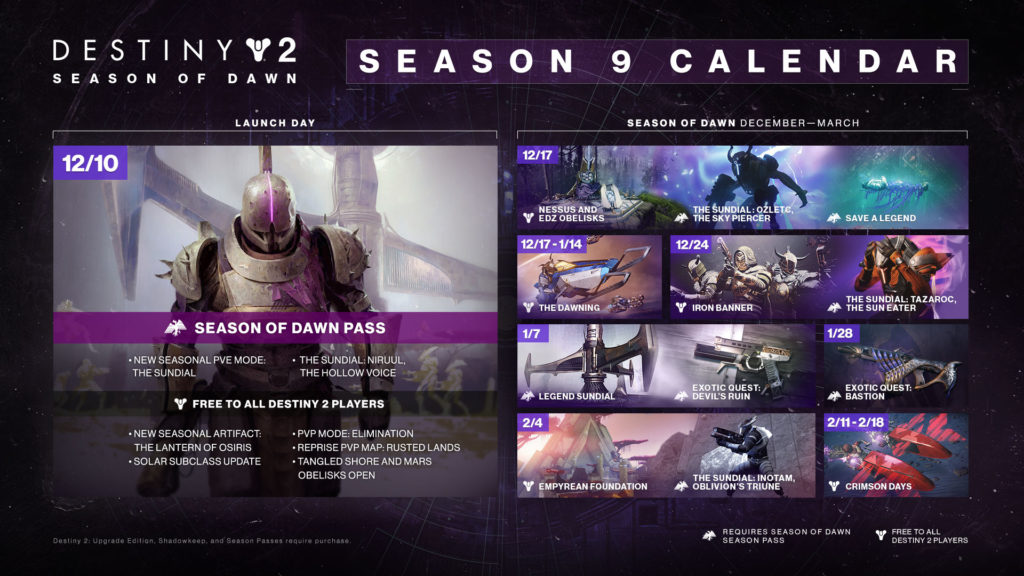