END_OF_DOCUMENT_TOKEN_TO_BE_REPLACED
Ahead of the 10th anniversary of the first introduction of Path of Exile to the public, Grinding Gear Games has posted a “then and now” blog that – well, you guys really need to see some of these screenshots, some of which are apparently from the earliest builds of the game from 2007. Even once the game got past its gray-box builds, it still looked pretty primitive way back then.

Of course, the game has come a very long way in the ensuing years, as the accompanying modern images show! 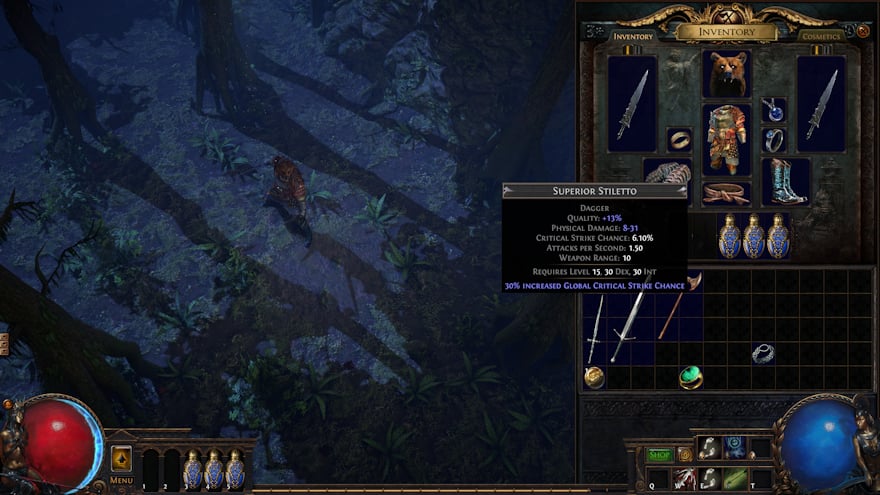 In other POE news, GGG recently posted a dev blog on dealing with chronology when it comes to the game’s narrative design.

Hell no. But I do anyway.

That does take me back. I played closed beta and it was darker and gritty. Getting through Act 1 with an underpowered ranger was pretty daunting. Doing the Merveil fight with a necromancer when there were no more dead to raise and trying to wand her down was an endurance fight of dodging and drinking until you ran out of flask.

Then you got to Act 2, in the forest, with gear that nowadays you wouldn’t wear past the Twilight Strand and just get rolled.