Thanks to some truly weird control scheme issues, it took me an absurdly long time to clear a tutorial level. That was my opening impression of Atlas Rogues, the co-op rogue-lite game that was an initial prototype of the sunsetted PvP title Atlas Reactor. And while the absolute fun of that game’s battle system is once more intact and good to have, the current early access build of the spinoff is extremely hard to recommend.

END_OF_DOCUMENT_TOKEN_TO_BE_REPLACED
The game started off fine enough with a simple replay of Atlas Reactor’s initial launch cinematic to once again set the scene. From there, it picked right up after the trailer’s events, linking what happened back to a contract to get to a reactor and halt its meltdown. This was the tutorial mission for the game, which did a fine enough job of getting me reacquainted with how combat works. 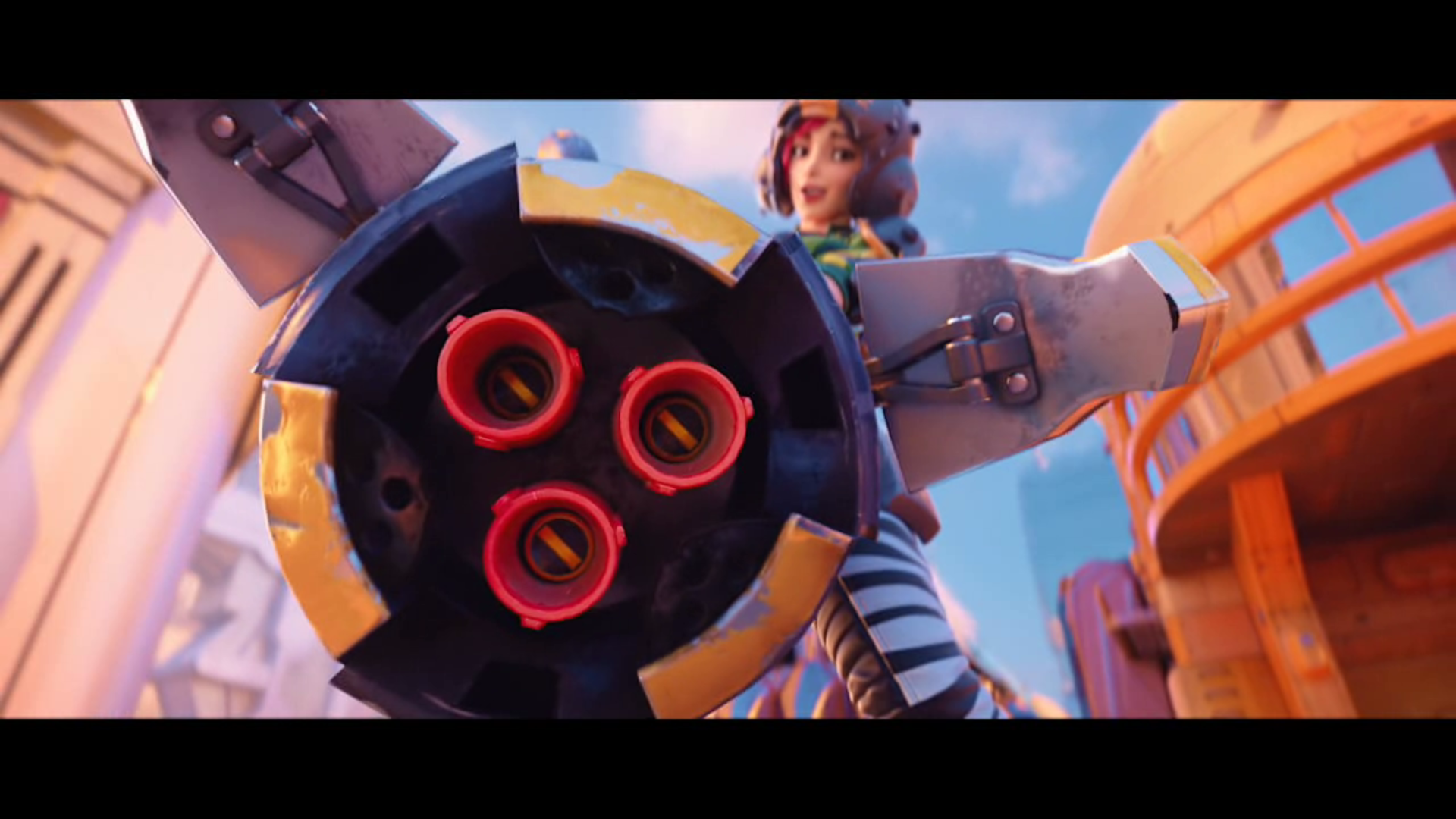 And once again, combat in Atlas Rogues absolutely works, pairing together MOBA-like skill shots, each with different effect shapes, with turn-based combat in an engaging, interesting, and truly standout battle experience. Though my team was full of four characters that I didn’t particularly care for, it was still nice to be back in control of the old steering wheel once again.

It’s not all just a rehash here, either; there’s a larger economy of movement, with individual characters getting multiple moves per turn, making fights feel a lot more engaging and requiring more tactical forethought. I also am a big fan of the game’s targeting UI, which has a radial color wheel that gives you an immediate understanding of how successful your attacks will be on a color scale that takes into account cover modifiers. It’s a smart visual addition that takes some of the guesswork out of planning your moves. 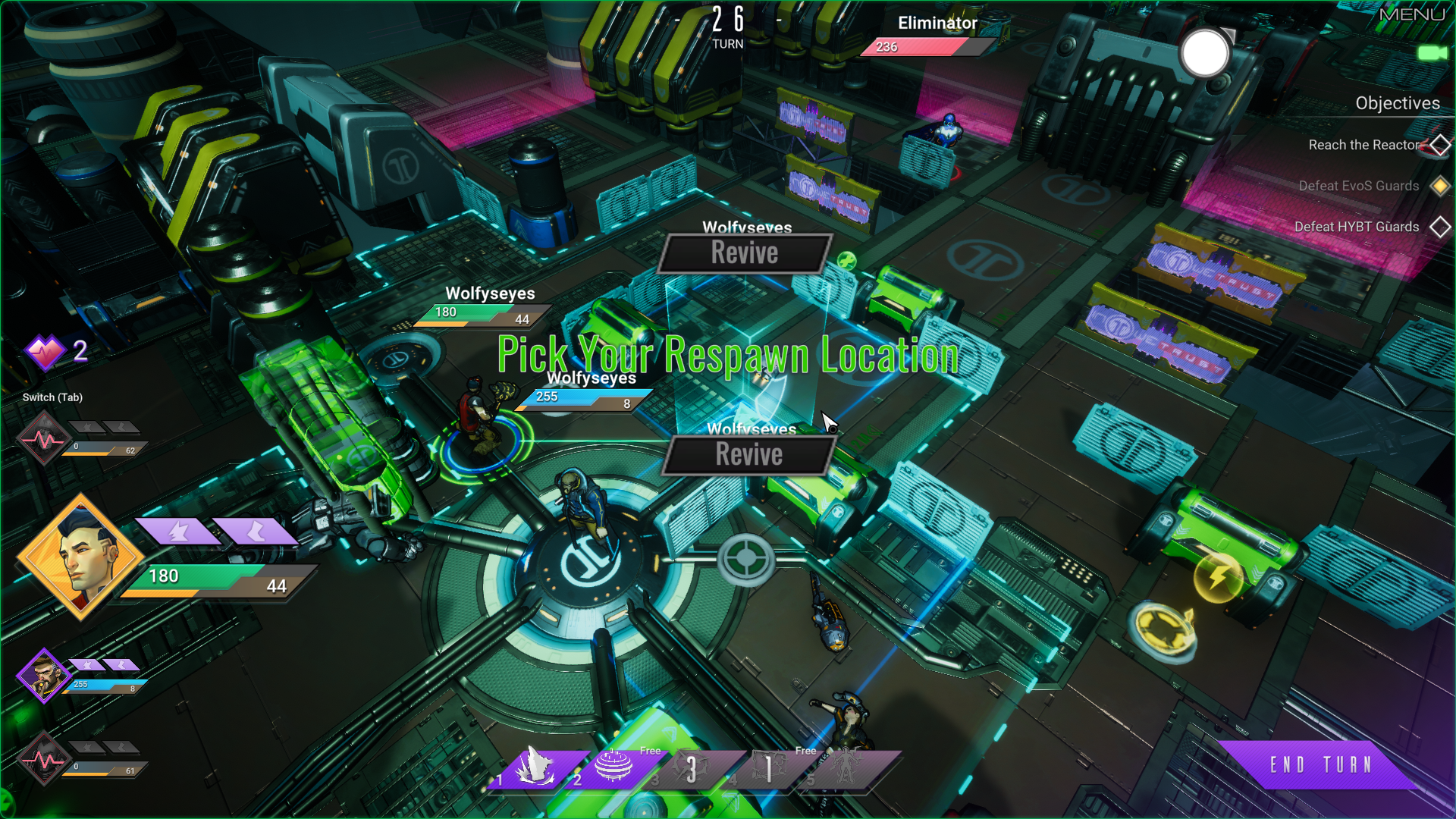 So what’s the problem? Why open with control scheme complaints? Because there’s currently a problem with input as opposed to gameplay: The mouse works but not my keyboard, and my gamepad works but not completely, but using both did work, meaning I had this weird melange of using my mouse to confirm commands or select characters and the gamepad to aim cursors for movement or abilities.

On top of all of that, the camera had this continually weird drift to the left, meaning I had to wrestle with my view while I’m trying to tell my team what to do. I assume it’s something to do with my gamepad being connected, but disconnecting it didn’t fix it and my pad had no other drift problems in any other games. And besides, I wasn’t able to simply play with just a mouse and keyboard anyway, resulting in a cocktail of weirdness that made Atlas Rogues’ otherwise interesting twist on tactical combat a frustrating experience. 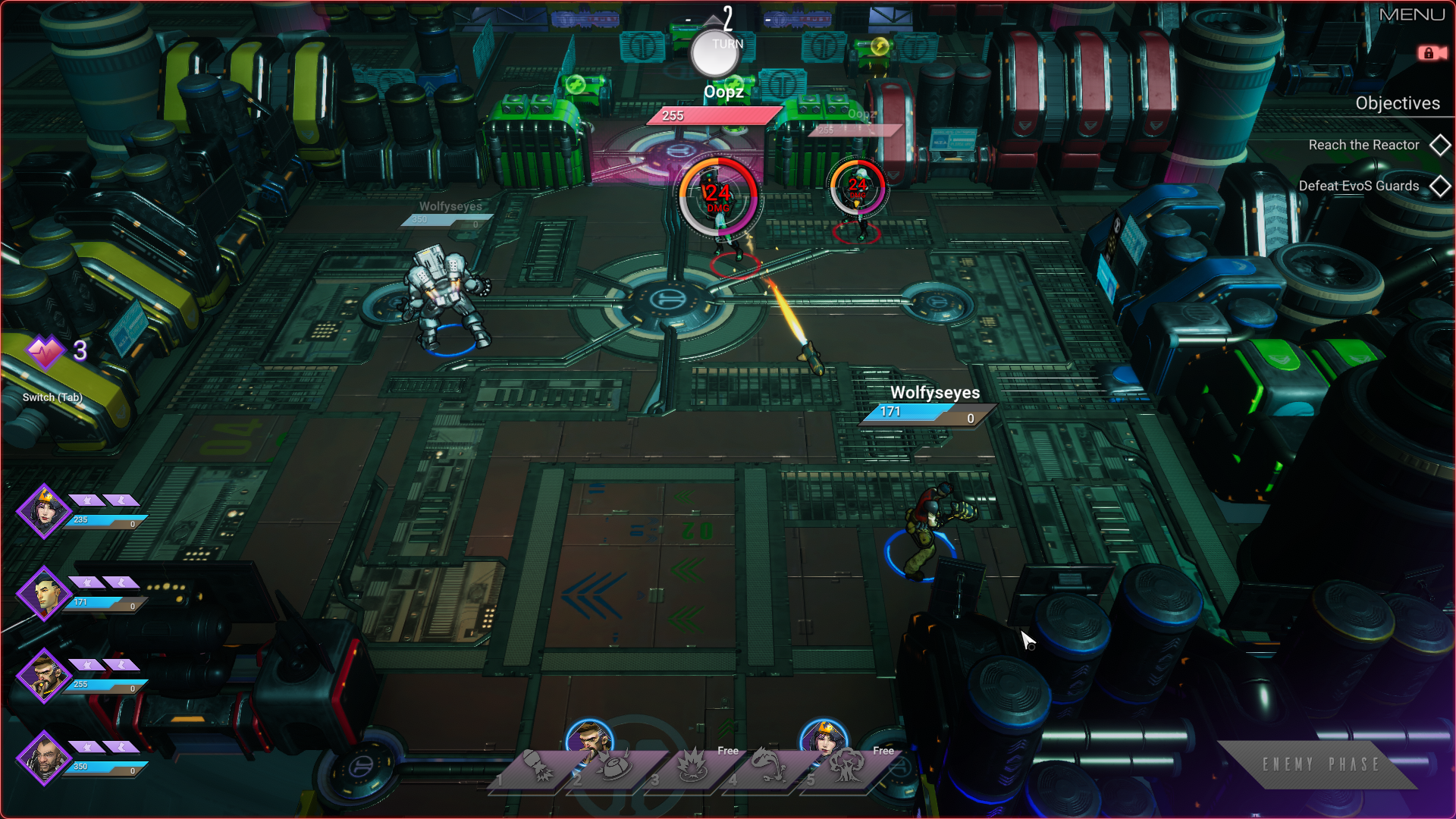 As for the rest of gameplay, it’s fine enough, as I mostly took on different missions that had me facing off against different groups of enemies for rewards like ISO, Revive Tokens, and Talent Points to improve my squadmates, with the overall goal of collecting intel on a Trust Stronghold to get a key and attempt to stop the reactor. This all has to be done within 30 days, but is an iterative process as things reset after the clock runs out and you have to start the process over.

Honestly, I was not really willing to push through any further. On top of the infuriating control issues I was running in to, there were other things that started to bother me about Atlas Rogues. The music didn’t feel quite as punchy and fun as I recall it being, and the missions were effectively nothing deeper than “kill all the enemies.” And as for multiplayer, that requires the use of entering traded URLs instead of matchmaking, which is a pretty egregious omission in a multiplayer title; ideally, matchmaking will be added as development progresses.

But that’s ultimately where I take umbrage with Atlas Rogues: It absolutely needs more development progress. As it stands now, it feels haphazard and kicked out of the door. And while the game’s old PvP version wasn’t exactly full of character if we’re all honest with ourselves, things feel somehow more shallow and thinner here than I remember them being back then. Perhaps nostalgia or misremembering things is affecting my judgment here, but I keep getting this niggling, overall sensation that Atlas Rogues is less a return of a game and more the draining of blood from a victim as it pitifully gasps its last. 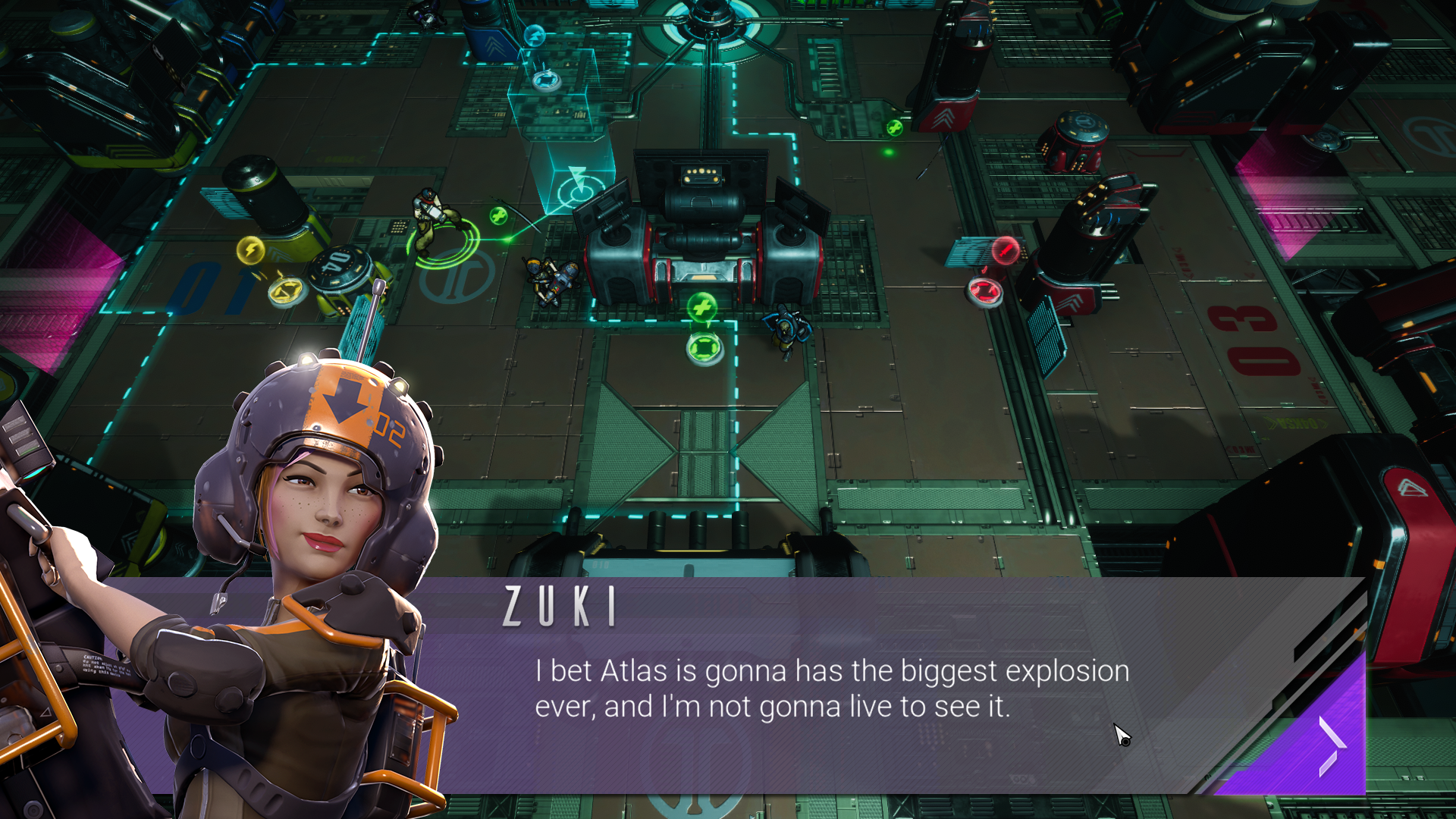 It’s not all bad news, to be fair. The characterization and writing is fun, I truly love how the combat works as well as the revisions that have been made, and the progression system is nice enough, although a bit piecemeal right now. But there just are some really large issues that absolutely need to be fixed before I can recommend buying in, and the whole affair feels like a cobbled together marionette that’s barely hanging itself together. Which is a real shame because there are some truly good ideas here and I would be extremely upset if those good ideas were marred by haphazard implementation.

In my opinion, Atlas Rogues needs a few more months. Maybe a year. And if development is allowed to progress as long through early access as it actually needs, I’ll take a return trip and see if things are better.