Comparisons between New World and The Secret World have existed pretty much since the earliest teases of NW. It’s what put the game on my radar in the first place. Now that the game has launched, we know that it is a starkly different sort of game than TSW.

And yet… it’s a comparison that I can’t stop making. The superficial resemblance is there of course, both dealing with similar themes of combining real world mythologies with their own brand of eldritch horror. But increasingly I feel something more is at play, that for all their differences, there is some essential shared DNA between them.

To get the obvious out of the way, let me acknowledge that New World and The Secret World are very, very different in many essential ways.

TSW was a PvE game with PvP as a minor side feature. NW started as a PvP game and is now trying to balance both playstyles equally (with debatable success). TSW had the best quest design of any MMO in history, whereas NW‘s quests are the most bog standard kill ten rats fare imaginable (though that may improve at least a bit once the leveling revamp arrives).

Those are some of the most obvious differences, though there are many others. There are also some very obvious similarities, though.

For one, the setting of NW has so many parallels to TSW it would take almost no effort at all to headcanon it as a prequel to TSW. Just imagine that Corruption is another strain of Filth and that the Angry Earth is another of Gaia’s over-zealous defense protocols, and you’re there. 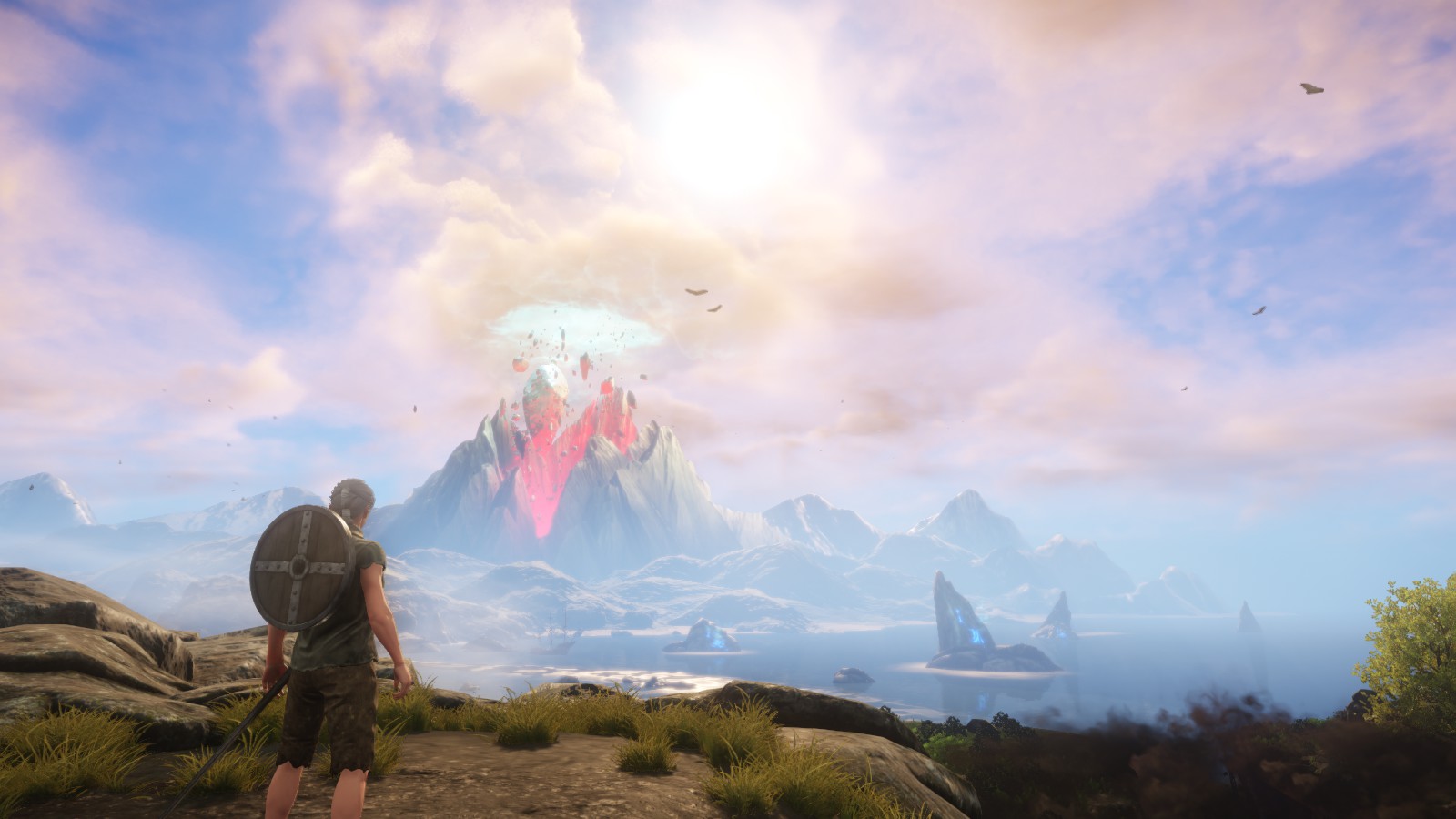 Even the faction set-up is similar, both in mechanics and lore: three factions that are opposed in PvP content, but free to mingle in PvE, with this set-up explained in-lore via an agreement struck between the factions. Whether you want to call it the Council of Venice or the Vitae Aeternum Pact, it’s the same “gentleman’s war” either way.

They’re also both games that eschew classes in favor of a free-form weapon-based skills system. I won’t claim that NW‘s build system has anything as deep as the ability wheel, but the fundamental concept is similar, and in both games I’ve found myself experimenting with many different set-ups before settling on builds that truly click.

As I’ve said, there’s no comparison between the quality of quests in NW and TSW, but as I’ve also noted previously, I don’t think quests are where New World‘s story-telling really shines. It’s the lore notes scattered throughout Aeternum where the setting’s best stories are told. They may not quite equal the quality of TSW’s best lore honeycombs, but some of them are awfully close, and I feel the same rush of excitement when I spot one as I did back when I used to see one of those glowing golden squares back in the day.

This, I think, is one of the key areas where the resemblance between NW and TSW becomes more than skin deep. The constant promise of stumbling upon some new revelation about the setting does wonders to make exploration more exciting. In both cases it gives the games a sense of ongoing mystery that other MMOs lack.

Another common thread is that New World and TSW are both among the few MMOs I’ve played with genuinely challenging open world content, and perhaps more importantly, they’re challenging in a compelling, intellectually stimulating way. 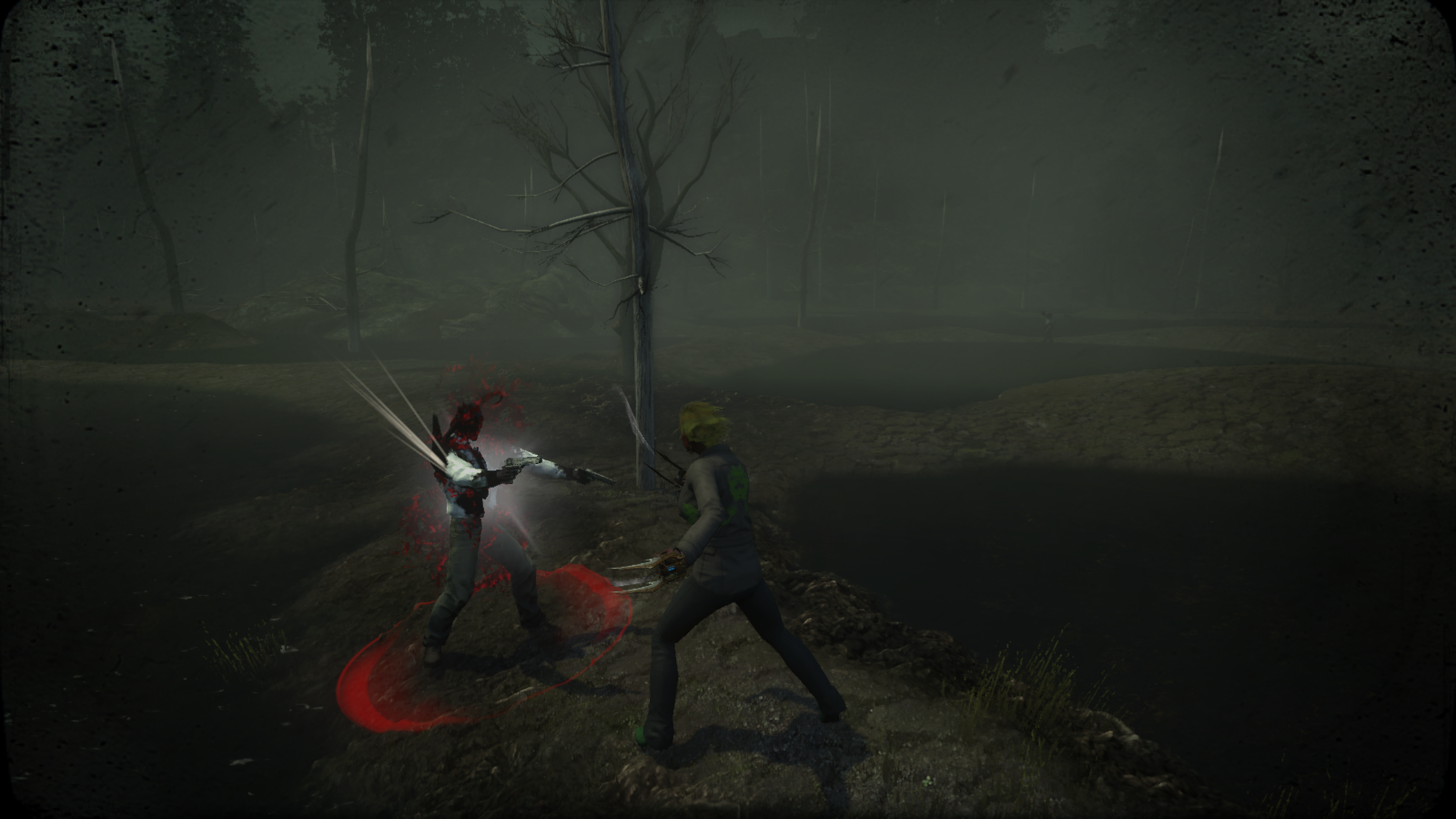 At the time, TSW was the first MMO I played where open world mobs had actual tactics and fight mechanics. There were telegraphs to dodge, and maneuvering mattered. Some mobs required specific builds to defeat. It’s a bit less impressive 10 years later, but at the time I remember being absolutely blown away by the simple fact that the spellcaster mobs would kite me.

NW feels like a similar evolutionary step forward in MMO combat. Every mob has unique attack patterns that you need to memorize and respond to. Some things need to be blocked, other things can only be dodged. Sometimes you need to use heavy attacks to break blocks, and some mobs have more exotic mechanics still — don’t turn your back on that Ancient you just “killed.”

I find this rewarding in a way most open world MMO content isn’t, and perhaps more importantly, I’m starting to realize that it roots me in a game world in a way few other things can. It always breaks my immersion in MMOs when these supposedly terrible monsters we’re sent to face feebly flail at us for a few moments before dropping dead at our feet. When the monsters are genuinely scary, the game stops being a game and becomes something more.

When I think back on my fondest memories of TSW, of course I think of highlights like issue seven, Tyler Freeborn, Innsmouth, and Fear Nothing. But I also think of all the times I set off into the wilderness just to explore, of hunting rare mobs and lore honeycombs and immersing myself in the setting that I love so much.

I’m starting to understand that is what New World gives me. It doesn’t have anything like The Vanishing of Tyler Freeborn, but it does capture the feeling of stalking through Transylvania at night, never knowing what wonderful or terrifying discovery might be around the next bend.

When I talk about what keeps me so loyal to TSW, I talk about how it worked some alchemy on my mind that made it become more than a game, but a world. That’s the highest goal for any MMO, in my view. 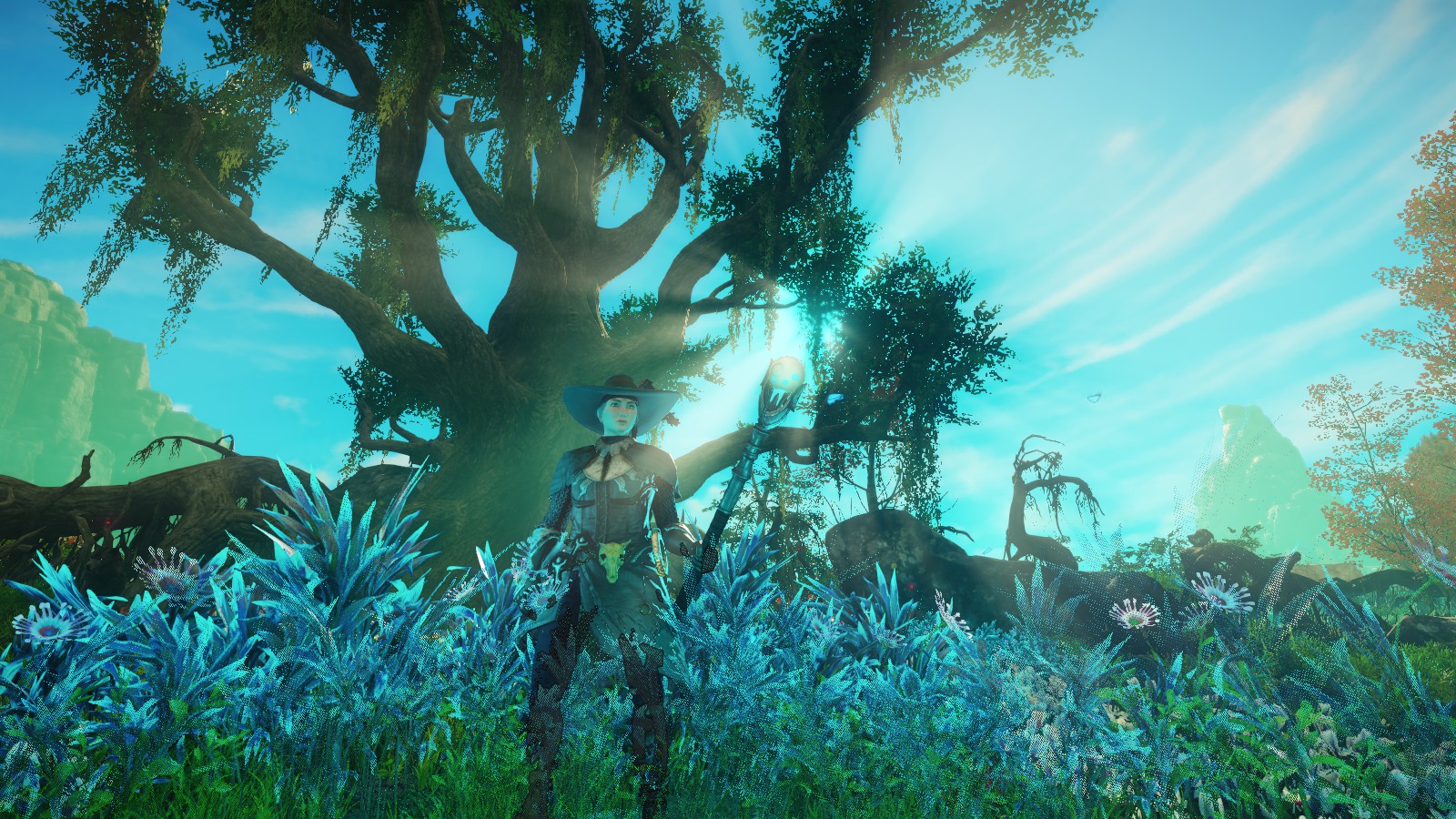 And for all its many flaws, for all the ways it doesn’t capture what made TSW great, that is also something New World has accomplished. It’s what keeps me coming back despite all the game’s flaws, just as it kept me going through all of TSW‘s trials and tribulations.

Be seeing you, sweetlings. Beyond the Stormwall.