What’s up with Shards Online this week? Well, quite a bit according to project lead and Ultima Online veteran Derek Brinkmann. MassivelyOP recently caught up with the Citadel Studios founder to ask him about the sandbox title’s development roadmap, some new additions to the dev team, and his opinion on the game industry’s recent pay-for-mods controversy.

The full interview is just past the break!

MassivelyOP: What did you think of the recent pay-for-mods controversy on Steam and such? With Shards shaping up to be heavily player-driven after launch, have you given any thought to potential monetization issues stemming from modders wanting to profit from their work?

Derek Brinkmann: I think it’s a great to give modders the opportunity to make some money from their hard work. There has actually been some spirited discussion about this subject on our forums. Honestly though, I don’t think most modders are out to profit from their creations. They just want to make something fun for others to enjoy.

In the case of Steam, it seemed that Valve was trying to profit from their hard work. This was a mistake because these content creators are a vital component to PC gaming. It’s one of the advantages they have over mobile or console platforms. If anything, Steam should be paying them!

In the case of Shards Online, we will be allowing communities to host servers that can support hundreds or even thousands of players. In this case, we are going to work to find a way where these admins can legitimately collect donations to help cover their server costs. It’s not exactly the same thing, but often times, these community servers will be running custom mods tailored specifically for their player base. 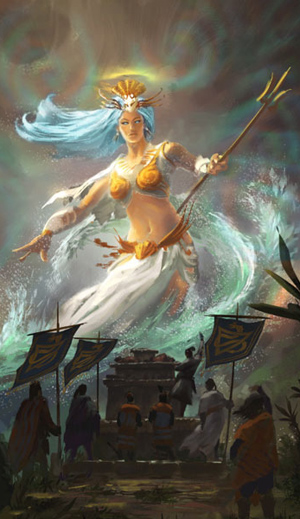 With Brett Robinson’s recent introduction, we’re wondering about the size of the Shards team at this point. Can you talk a little bit about the number of developers involved and whether or not you’re looking to grow the team in the near future?

It’s been great to bring on some additional people in the post-Kickstarter era. Brett Robinson brings a ton of valuable experience to the team. Not only has he been a content developer and systems designer on multiple titles (including one of my all-time favorites, Dark Age of Camelot), he also was heavily into modding Neverwinter Nights. Not to mention, he is really hyped about the project. That helps a lot!

In addition to Brett, we also brought on another programmer. His focus is primarily on coding the AI and new content for the points of interest on the Celador. Right now he is working on the graveyard and it gets spookier every day. From the lunatic groundskeeper to spider nests and ghostly heroes, it is really coming together. Oh yeah, he is also responsible for the back-talking cultist AI which is hilarious.

Right now we are actually happy with the size of the team for getting to alpha. When alpha is released and Shards Online is kicking butt, we hope to bring even more passionate people into the fold.

How’s the development roadmap looking? Are you still on track for the Celador preview this summer and Celador alpha in the fall?

Things are going great! We are a little behind getting the servers into the hands of our pre-alpha admins, but in other respects, we are way ahead. We’ve already let our playtesters into certain parts of the Celador map and the feedback has been amazing so far.

I’m confident we can get to alpha by the fall. At the same time, we are going to make sure we are ready to launch. Our top priority is that our Alpha is packed with enough fun and rewarding systems to draw people in and keep them engaged as we continue development. 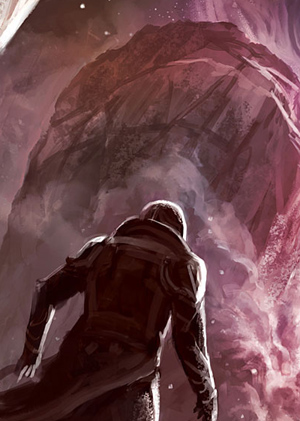 What’s been the most challenging aspect of Shards development so far in 2015? And the most rewarding?

The real challenge is juggling all of the development priorities we have going on at the same time. Right now we are working on getting the server into players’ hands, adding content to Celador, working on new systems like animal taming and housing, and building out the second map, Catacombs, all at the same time! On top of all of that, we are responding to issues and bugs that pop up during playtests. It’s not easy, but it’s amazing what you can pull off when every single member of the team is passionate about what they do.

The most rewarding aspect is, without hesitation, our community. Just when I think our community can’t get any better, someone does something to raise the bar. We have multiple people working on fansites, playtesters leaving pages of feedback in our private pre-alpha forums, and a great crowd in our IRC channel. We have over 200 people signed up to be the first to run community servers and I cannot wait to get it into their hands.

I know I sound like a broken record, but it is because of our passionate core community that this game is going to succeed. It’s never too late to join us either. We are accepting pledges on our product page right now. Even if you can’t pledge, you are welcome to join us babbling about Shards Online and everything else nerdy on our chat channel.

Thanks for your time!