Whatever happened to bad acronyms as titles for movies and TV shows? Where are our C.H.U.D.s? Our C.H.i.P.s? I guess we have Agents of S.H.I.E.L.D., so that’s something. Bring back the awkwardness of the ’70s and ’80s, Hollywood!

At least we have readers like Boom here who are all about getting us first-hand pictures of genuine WildStar C.R.E.E.P.S.  What does that stand for? I’m guessing “Cryogenic Reanimated Extrasensory Exonauts, Pint-Sized.” Or something. The least that you can do to honor the fact that Boom probably died taking this picture was to look at it in awe for more than 0.2 seconds!

“It’s been a few years since I last played Aion, but the game still holds many fond memories for me,” recalls Ralph the Wonder Llama. “I remember PvP as an Asmodian getting a bit rough back when the servers started having population imbalance issues. Even so, one of the locations both sides could usually find a challenging skirmish was just outside Hoarfrost Shelter in Beluslan. I snapped this screenshot of my assassin while the Asmodian forces readied themselves for yet another Elyos invasion to begin.” 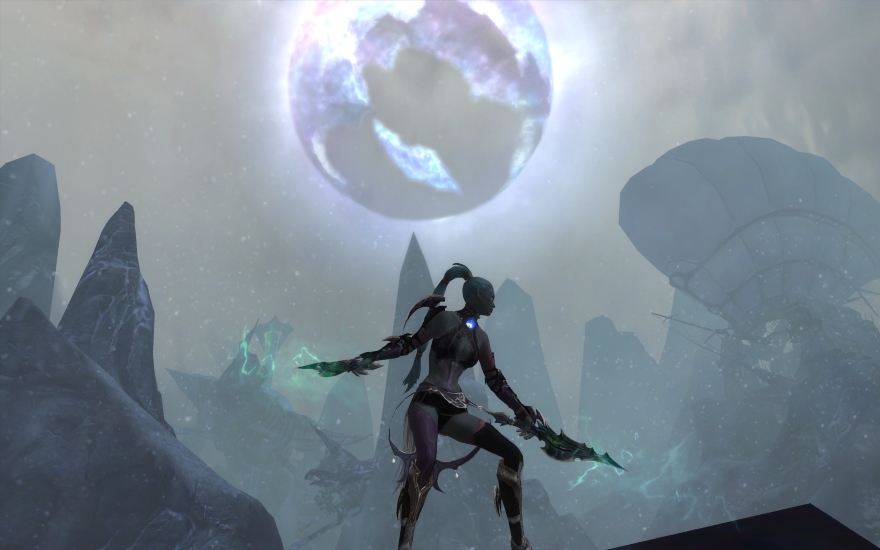 Right in time for Halloween is this screenshot from reader PJ, who is preying upon our shared arachnophobia. “Another one from RIFT and another one in Gloamwood, which is my favorite zone,” PJ writes. “This is near a cave of spiders.” 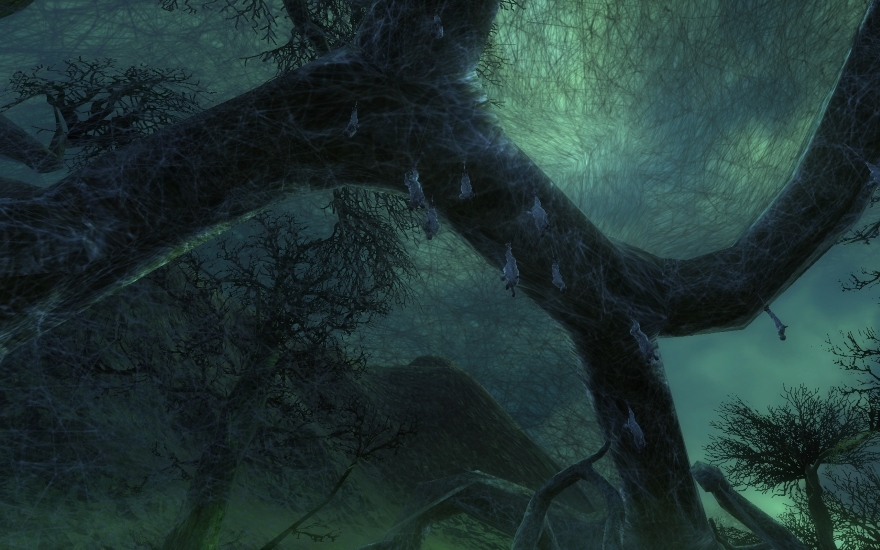 “I’ve always been impressed with just how nice Final Fantasy XIV can make area types I normally dread look nice,” reader Garthon observed. “Here’s my White Mage Elalora Dawnstar walking into Foundation for the first time. It was a big moment in the story and I’m glad I captured it with this shot.” 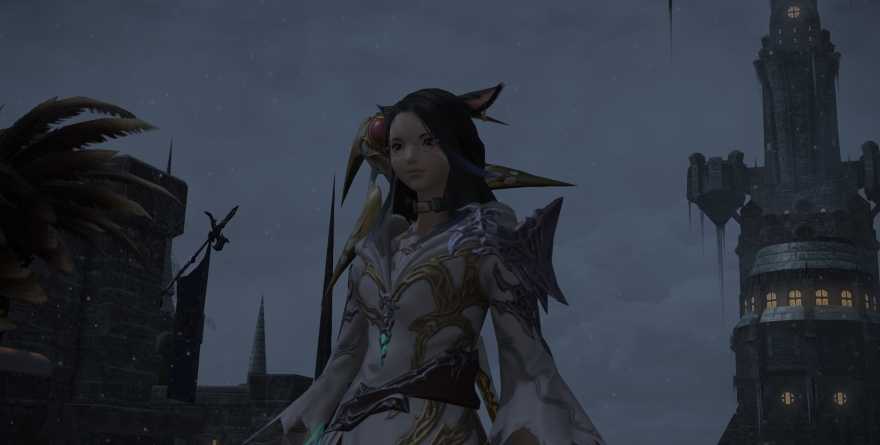 Sometimes you gotta think that developers hate the screenshot button for the ability to capture graphical bugs for all eternity. Our It Came from the Comments! winner today is from Liandreth, who snapped this bug in ArcheAge.

“This floating head chopping down trees happened the other day. I found it amusing,” Liandreth said. 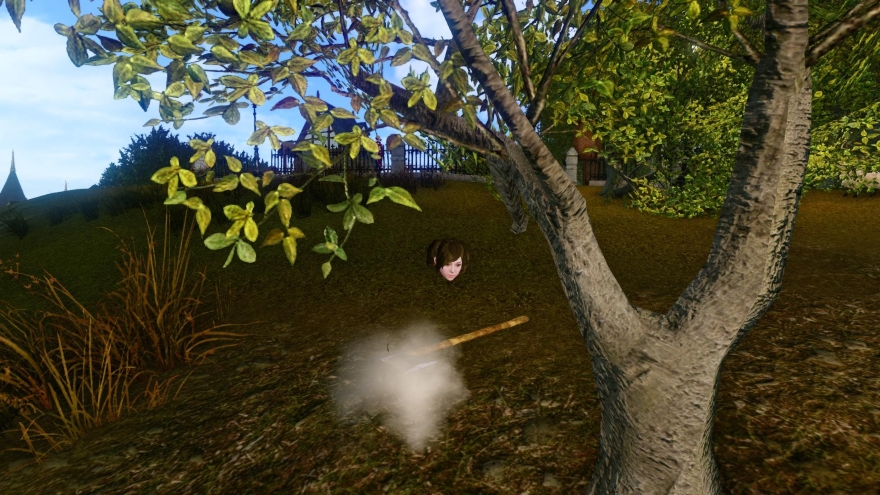 All right you primative screwheads, listen up! This… is your PRINT SCREEN KEY! Use it! Amaze us all with what you are able to capture! Remember that, no, taking pictures does not steal a virtual soul. For this week’s screenshot challenge, take pictures of your favorite NPC factions and tribes doing whatever they do.

JudgeDavid101 I never did get that cackling helmet :/

I love that Aion screenshot!

I altered my B&S character a bit for the alpha.
I admit that I can’t seem to stay away from the cat features. I am just… very much a cat person. (Well, that, and I don’t like how FUGGIN’ HUGE some of those tails and ears get…)
Plus some bonus Dragon’s Dogma Online shots. The second shot is a prime example of why you do NOT try to fight something while facing towards the sun (unless you’re wearing sunglasses, anyway).

Damonvile This before or after they got up and started chasing you?

Paramilitary Templar Unit Technologic(http://chronicle.thesecretworld.com/character/Technologic). I do like posing in London.

Damonvile Reminds me to post a picture of my newest templar outfit <.<

For the second shot, this when SWTOR unleashed the ring wraiths, I mean dread masters, to melt the brains of entire enemy starship crews.  I appreciated their fab five formation, not to mention their various fancy masks.

Well, I’ve taken to taking selfies lately.  It is my form of art.  I call this one:

“Sinking in a Golden Hutt.”

Cyberpunk 2077 delayed to September 17, multiplayer to 2022 as crunch debate resurges