ARK and Conan aren’t the only survivalboxes in town — in fact, several of the modern contenders in the subgenre have updates and videos this week demonstrating their progress.

Let’s start with ROKH. The Mars-themed exploration sandbox has this week launched a “huge” update on Steam, focusing heavily on crafter streamlining, both in terms of how accessible it is for newbs and vets to how the crafting window actually looks and functions in-game.

Rival space-centric survivalbox, Hellion, posted a dev blog covering its loot system and how it intersects with the map — and how warp times will be shortened to make interplanetary travel faster.

“Military zones are usually packed with weapons, ammo and various tools of destruction. These zones are also the best place to search for power supply modules, Command modules and abandoned ships that you can confiscate. Industrial zones are loaded with mining gear, specialized EVA equipment and cargo bay modules as well as various refined and raw resources just waiting to be picked up. Finally civilian areas are full of decorations, crew quarters modules, airlocks and life support systems and medical supplies.” 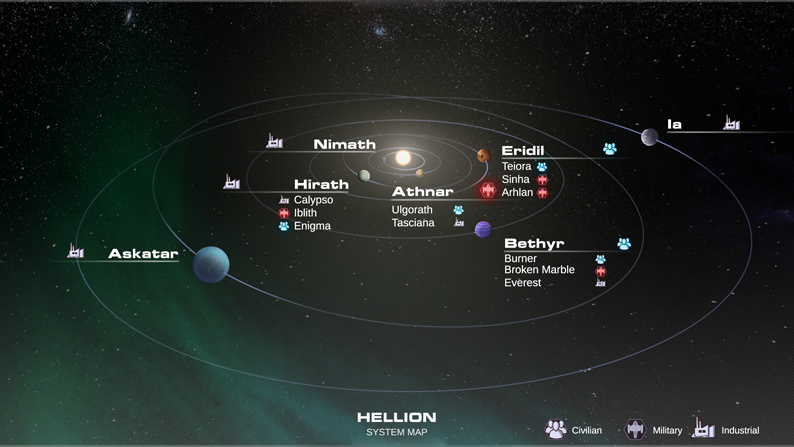 Over in plague land, The Black Death has prophesied a patch for today. Its latest dev piece discusses the latest pillage area deep in a mausoleum and previewed player books! In fact, you can even submit your own story for inclusion in the game. 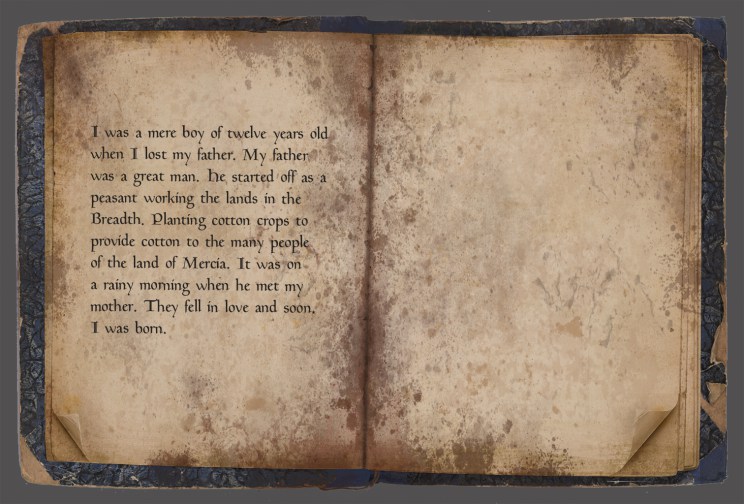 Finally, there’s Life is Feudal, the MMO version of which has posted a new trailer demonstrating gameplay in its dark and unpleasant gameworld.

I quite like the Forrest but I am not sure if it is a survival box or not .

Hmmm, Black Death is something I need to try again and see what progress they have made (and if they have optimized a little hopefully!)

Life is Feudal is working more with the testing of the trade systems, and bug hunting on those is ongoing right now. Instanced battles (aka, the sieges and such for the war system) are supposed to be coming in 1-2 weeks on the CBT.