END_OF_DOCUMENT_TOKEN_TO_BE_REPLACED
Star Wars: The Old Republic did not have a banner year in 2017. It was the first year since the launch year that did not include an expansion. And the expansion that it released in late 2016 didn’t actually live up to its expectations.

Despite this, we did see some good things come out of 2017, like a couple of new PvP maps and some great changes to group finder. But what kinds of things can we see added to or improved upon in 2018 that would make up for this underperformance? Well, I have three of them. And I have done my absolute best make them realistic and doable with the existing team of developers. Let’s talk about that.

If the Star Wars movies have done anything, it’s that they’ve made us aware that the best stories in this universe are the ones where the “good guys” are the underdog. Even if you didn’t like The Last Jedi overall, I can pretty much guarantee that you enjoyed Vice-Admiral Holdo’s climactic maneuver. In an effort to not spoil much, I will say that it’s a classic example of the creative thinking the underdog has to do to overcome the greater threat. And from the good-guy perspective, that’s the kind of stories that SWTOR needs to tell. From the Imperial side, we need to get back to the infighting, political maneuvering, and espionage that made the vanilla stories great.

I have mentioned this before, I believe that SWTOR needs to drop the whole Eternal Alliance story and replace it with something that places the main character back into the underdog position. There needs to be a clear arc with the main character, or BioWare is going to lose the audience. There needs to be a real threat and a real goal to achieve. Right now the story is in a weird spot that puts the player character in the position of the most powerful person in the galaxy attempting to maintain that seat.

The two storylines that I was most excited about that eventually became the greatest letdowns were Forged Alliance, which is the lead-up to Shadow of Revan, and the Iokath reprise, which reintroduced us to Elara Dorne and Malavai Quinn. Both ended up being a let-down for me (the second one less so) because they were both opportunities to get us back into the primary conflict for the game (the Empire vs. the Republic) but really did nothing more than tease us. 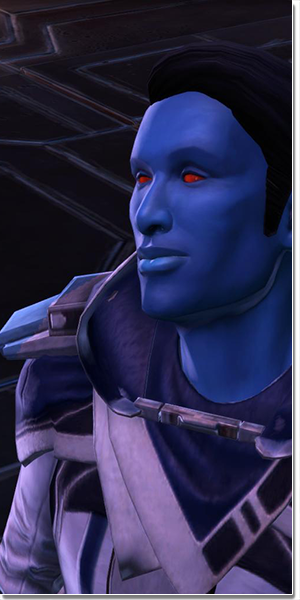 Galactic Starfighter and other PvP maps

The biggest surprise for me in 2017 was the introduction of another Galactic Starfighter map. Honestly, I thought BioWare had long since given up on Galactic Starfighter and was willing to let that aspect of the game just ride out in maintenance mode. But the new map set over Iokath seemed to reinvigorate that section of the community.

On top of that, it appeared that the map was put together quickly. Other PvP maps seemed to take forever from the time we heard that they were working on one until the time that it was released. The Iokath Starfighter map was rumored and then appeared all within a couple of months, whereas we heard about the second Hutball map years before it as actually released. Perhaps the Iokath map was worked on just as long as the Huttball map, but I doubt it.

SWTOR already has a nice group of existing rulesets for PvP that are unique to the MMORPG genre, so I say exploit it. Maps are important, but when it comes to places to PvP, players aren’t as picky as they are about class balance. As long as there are no bugs, they are happy. Look at the new Yavin ground-based PvP map. People were excited about that. Keep it up! Give us at least two new maps this year and base them on existing rulesets. I’ll give you a starting point: Does the Rishi Maze have a Huttball arena? What would that look like? 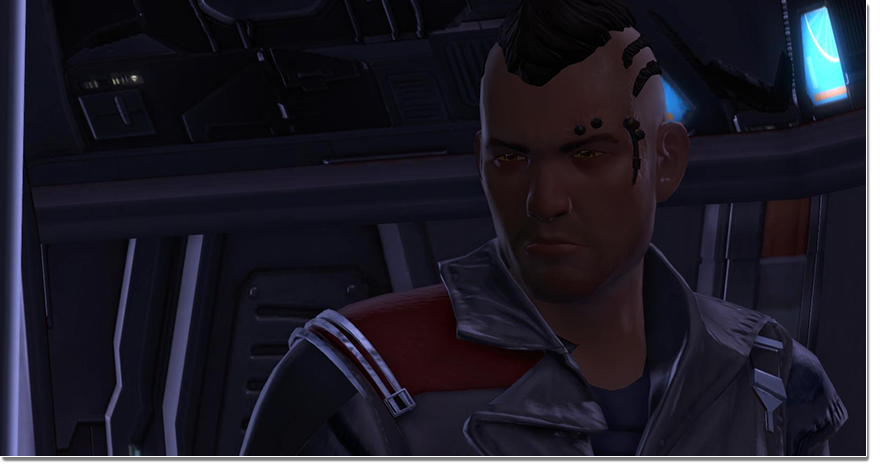 The social tools in SWTOR are lacking in general, and although I could go on and on about things like chat bubbles, I would rather talk about tools that would make for a better overall experience for everyone. The first place I would start is the chat system.

Over the last couple of years, we have seen some just amazing chat programs released that help remote businesses communicate and gamers to coordinate with other gamers. Massively OP uses Slack, and many of my guilds (even the ones that don’t use voice) use Discord. Both of these systems are based on really simple technology that doesn’t use a lot of bandwidth: IRC. I believe that things like separate tabs for direct messages and the ability to edit your previous posts will go a long way. This could also allow us things like in-game communication with our smartphones.

Next, we need full cross-faction communication. The way PvP is designed currently, gives us zero reason to disallow the Republic from communicating or even grouping with the Empire. Originally, we were not able to participate with the other faction except to kill them, but now we are on the same team as them and are even able to switch factions in one zone.

I believe there is still a lot of potential for us to see some wonderful things in SWTOR in 2018, but it will require that BioWare take a few moments to look inward at its existing playerbase instead of all the players it doesn’t have yet. There are many more realistic things that BioWare can do to make the game better. What would be your top three? Let me know in the comments.