Black Desert’s western anniversary celebrations continue this week with the rollout of trial characters. If you’ve ever hated the idea of spending tons of time leveling up an MMO character only to figure out you really don’t like how they play at endgame, this is the kind of promo you’re going to love, since it allows you to test out level 60 classes in their prime before deciding to roll one.

END_OF_DOCUMENT_TOKEN_TO_BE_REPLACED
It’s pretty similar to the class trials in Guild Wars 2’s character boost system, come to think of it, though in BDO the system piggybacks on the new Shadow Arena battle royale system, which likewise allows players to roll up maxed toons for participation there. You’re restricted in where you can go and what you can do, of course, but it’s an easy way to get a feel for how different classes feel both in PvP and out.

There’s much more to the patch as always, including tweaks for battle royale, fixes for the recent central market update, and another anniversary gathering event. Happy birthday, BDO! 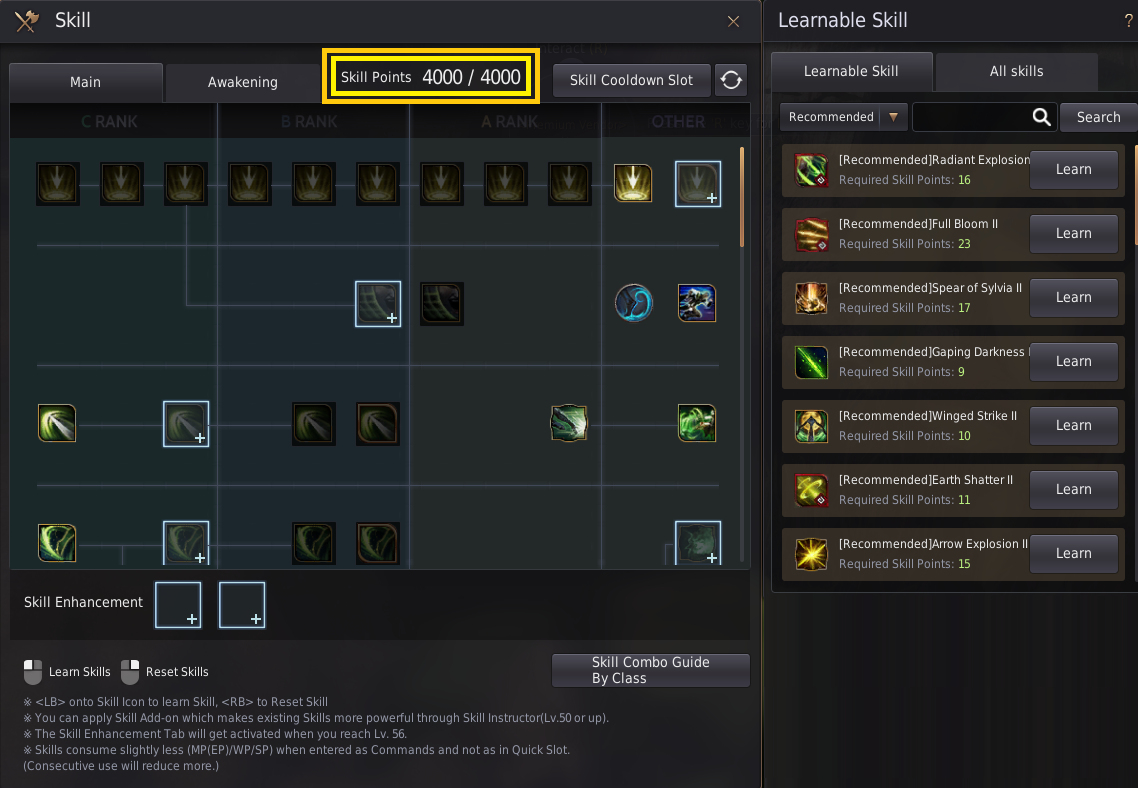 The trial characters are for use in PvP only (excluding node wars).

I think it’s a great way to try out a post-awakening, geared character before starting down that road for many players.

Title says PvE character but you can only go to battle arena rbf and savage rift. This is more of a pvp character as thry give buffs for them. Savage rift is a mustket build game nothing to do with character use.

Pass, it’s the journey for me that is the fun part. Plus zero interest in PvP.

Having to grind in order to play high level content only to be stifled by RNG failings, is still off putting. If this were for PvP only I’d understand but the last I remember, you’d have to be in at least DUO gear to even stay alive in PvE. I’m not asking for an easy fight through endgame but I don’t think putting in hundreds of hours in for a roll of the dice with a high chance at failing, is the right formula. The content itself is challenging enough. You don’t need to add the grind to it to make to keep people engaged.

The frustrating thing about your posts is you’re right but not at the level you typically complain at. For example yesterday I gained DUO on my Offin weapon over a dozen times. DUO is actually nothing in terms of the game or game play. However where you become right is on more challenging enhancements like TRI and TET where failure is met with backwards progress rolling back down to PRI or DUO respectively.

Where you are wrong is the game is rarely challenging when played correctly. There is no reward for taking on greater challenging things that you can’t clear easily. You will always be rewarded the most by killing the toughest thing you can kill effortlessly.

I agree with Arktouros that Pri and Duo gear is easier to get, now that you can more readily buy memory fragments for repair in the new Marketplace. I just upgraded some of my toons yesterday. I’m usually too scared to try TRI.

I have a level 61 DK and a few 57-58’s but the thing that makes me take big breaks from this game the most is how baldy they handled alting. Item, weight and costumes should all be account-wide like in GW2. Same goes for the marketplace.

It’s a fun game that is marred by terrible choices with monetization that could easily be changed. I will concede that them finally making silver weigh nothing was a great choice but I am on a year break from the game because there is no feeling of decent progression on my main anymore so why bother? It’s like wading in molasses.

Just as a heads up on the progression molasses, as I just made my first AP gain since Summer 2018, a lot of new systems have gone into place now to allow for progression. Dark Rifts are the equivalent of handing everyone an accessory box multiple times a week. Shadow Arena is providing another source of accessories as well on the market. Many things with the Central Market right now are actually sitting and cheaper than they were in the old system.

Definitely, as Arktourous said! I just had my first meaningful AP gain since late last year as well. I enhance all my own gear to DUO, then I buy TRI and above. Accessories have always been my bane when it comes to gearing, though – until the recent changes.

Every Dark Rift you do drops a mid- to high-end accessory, which makes smashing them together inexpensive if you go that route, or you can sell them and save up the silver to buy a DUO or above accessory.

The game is in its best shape currently and getting rid of the self-punishing way of handling gearing up before has been great.

Not to mention it’s much easier to win cash shop items off the market now. Holy crud! I got two cash shop outfits this week so far. Spending 20-30$ on a cash shop outfit was another of my banes and it’s glorious thinking I saved 40-60$.

It’s a good time to get involved in BDO again.

Well, say what you will, but Kakao is working hard and has been evolving BDO into something worth playing.

Many folks only focus on the negatives and complain about, for example, that there’s a cash-shop upgrade each and every week.

While I certainly don’t ignore or deny that the cash-shop gets much attention from the devs it’s also true that there are updates to the game proper every week as well. New content, QoL improvements, balancing, the lot. For a three year old game – older if you count the Korean version – it’s pretty impressive in my opinion.