True fact: One of the earliest attempts to screenshot the action in an MMORPG took place as prehistoric cave paintings in France. Another true fact: I might have dreamed that up.

“Here is a shot of my Blood Elf warlock staying warm by a fire alongside the Frostwolf Clan in World of Warcraft’s Frostfire Ridge zone,” Tyler sent to us. “Frostfire and its associated storyline are just about the only part of Warlords of Draenor I unequivocally like. I think we’re all a little burnt out on Orcs by now, but Frostfire was a good reminder that Orcs are indeed awesome, even if they’re a little over-exposed in WoW nowadays. I really like the tribal paintings on the cave walls in this shot. Nice touch.”

We’re burned out on Orcs? Then what am I going to do with these 15,000 boxes of Orc-Os cereal that I was planning to resell on eBay? Crud. 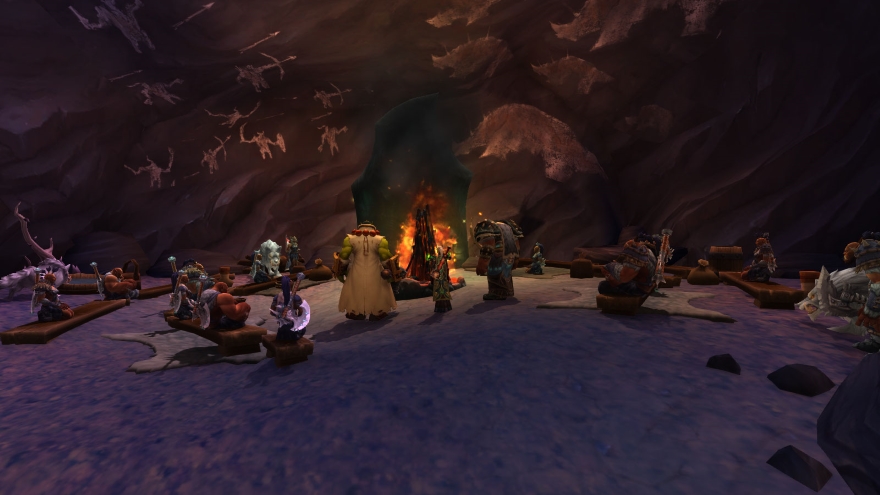 This kind of reminds me of the opening scene of Back to the Future, with all of the clocks in Doc Brown’s house. Does this mean that Frank has finally cracked the flux capacitor problem and has fashioned a time machine so that he can go back and tell the original FFXIV team that they were making a terrible mistake? 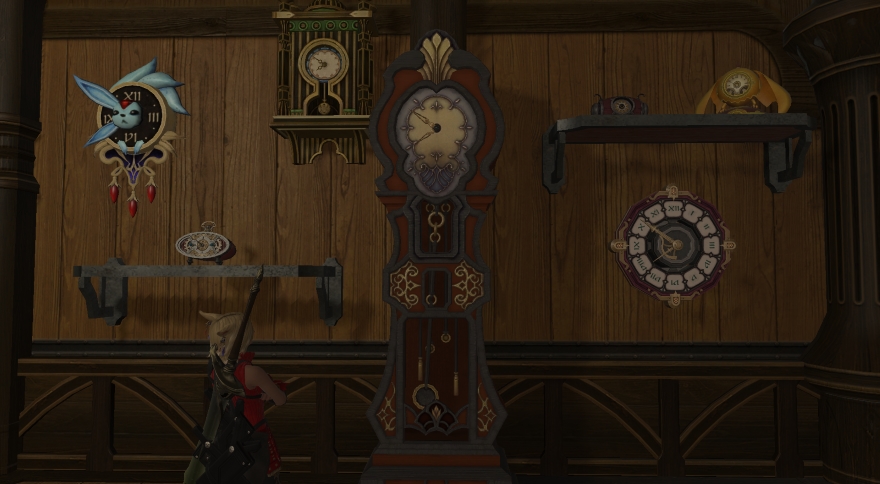 “Here is a shot from the Riders of Icarus beta last week,” DigitalQ posted. “I rather enjoyed it.”

Anyone else playing Riders of Icarus? I’ll admit that I haven’t paid much attention to it, although the pictures sure do look attractive! 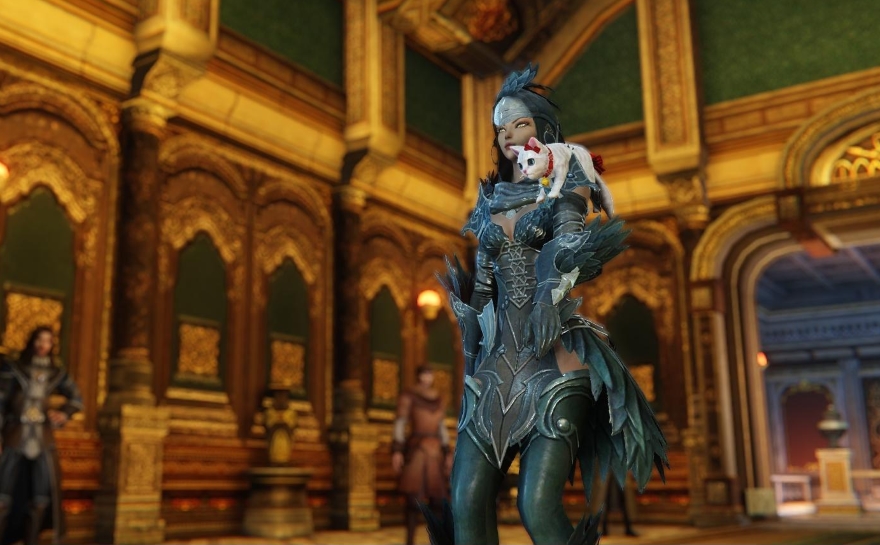 So this next picture confirms something that I long suspected: Star Wars: The Old Republic has found an actual portal into Hell — and has settled a colony there.

“Instead of my usual Dark Jedi pictures, I will insert one taken on Nar Shaddaa in the offices of Tharan Cedrax,” Kithred posted. “It’s an interesting graphical glitch that gives an opportunity to peek through the walls and see the city outside. I thought it looked pretty neat.” 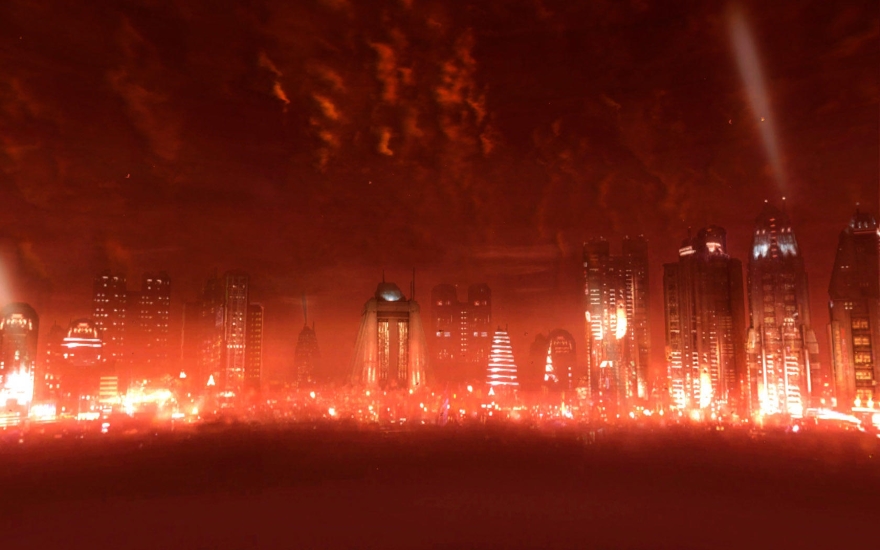 Chalk this next one up under “games we don’t see represented in One Shots very often.” Reader Zyrusticae put up this stunning tableau from Phantasy Star Online 2. Is there still any hope that westerners will get to play this MMO?

“It’s the end of the world!” Zyrusticae said. 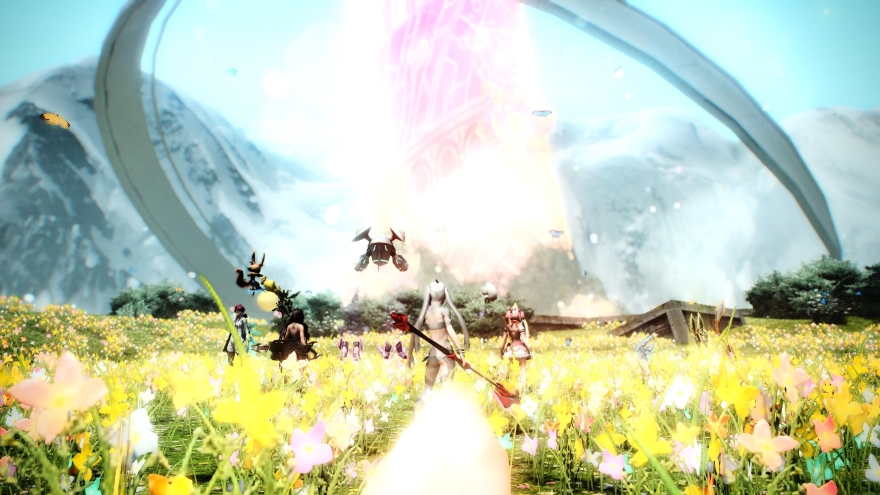 For this week’s screenshot challenge, I’m going to put out a general call for email submissions. I don’t mind plumbing the comments section for pictures, but I like to balance those with ones sent in specifically — and I’m fresh out of them. Remember that by emailing in screenshots, you’re guaranteed a spot in this column!