If you were to move into an MMO for real, where would you live? I posed this question last week to the One Shots community, and those faithful screenshotting madmen and madwomen did not let me down with their responses.

DigitalQ says that Lord of the Rings Online leaves all other prospective homesteads in the dust: “I think this is a lovely spot to live out my RPG days. But I have to be honest: This is almost an identical screenshot of where I live now. A huge flock of geese are landing on the water as I’m typing this..and we actually call our home The Shire. It is a little slice of heaven on earth.” 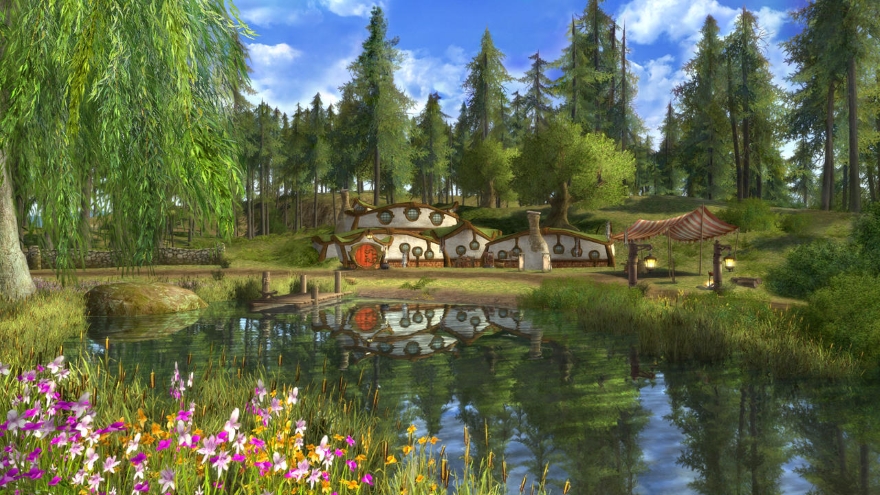 Mystyrys said that Paradise Lagoon in RIFT is the place to be. Never heard of it? That’s not surprising. “This is a dimension I have been working on for quite some time. A quiet, sandy beach with siren song music, gentle waves and boats laden with treasure. And of course, it looks completely different and enchanting in the moonlight. 10/10 would live there. It’s a nice place to chill out between long sessions of slaughter.”

“So, where would I like to live?” Qarran wrote. “Not sure. I mean it can vary depending on the game I’m playing. But my toons certainly do have their preferences. In Blade and Soul, I would live in Grand Harvest Square or in a farm house out in Moonwater. You can relax just by looking around.”

“I never see anyone else park properly in Grand Theft Auto Online,” said Deekay_zero. “I’m the only one. I may be weird. I may be an RPer of sorts.”

Hey Lou! Check out the park job in 7A! 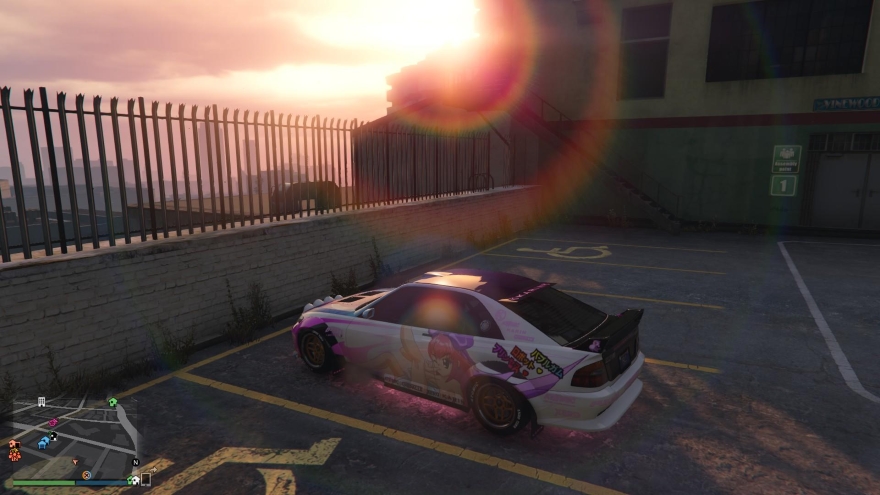 “I was very excited when MechWarrior Online was announced,” ReesRacer wrote, “and when it finally released three years ago. I’d bought into the founders pack but was not satisfied with the direction of the game from beta. I never really played.

“Since PGI reclaimed full rights of the game last year, it seems to have improved dramatically. I still retained all sorts of premium coin and time, so I started fresh this week. What fun it is! Tactically deep and visceral. Here, some unfortunate soul taking point in my Lance seems to have taken a shot from an autocannon or perhaps even a gauss rifle round in this shot (not an arrow in the knee).” 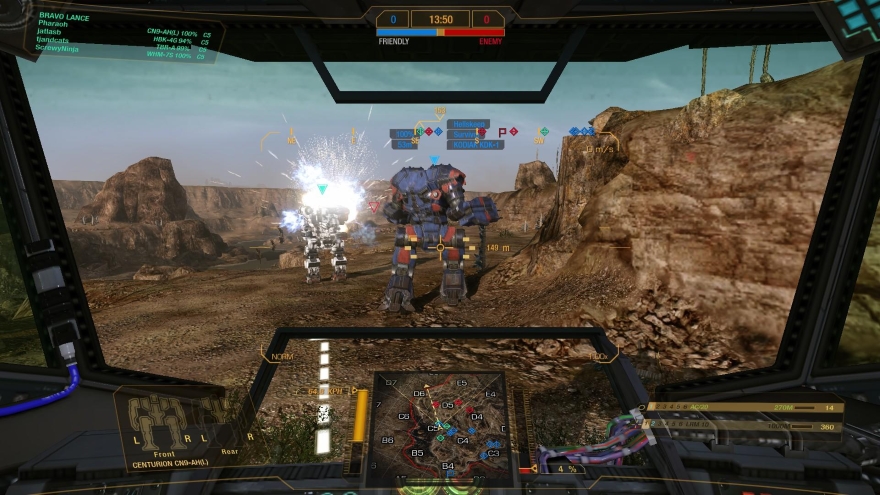 Much of my screenshot folders is filled up with, for a lack of a better term, sights that made me think, “You don’t see THAT every day in MMORPGs!” The odd and unusual always deserve a photographic record, wouldn’t you agree?

So our screenshot challenge this week is to share those pictures and stories of things that you just don’t typically see in MMOs. What will they be?