Like all other Star Wars: The Old Republic fans, I have been waiting for another expansion from BioWare for too long. Of course, the developers have attempted to keep us satisfied with the traitor questline and trips to Dantooine, but those excursions never seem to hit the right notes. We wanted something big, and expansive! Then BioWare made the terrible decision to allocate much of its Austin staff to Anthem, giving SWTOR players crumbs over the last year.

END_OF_DOCUMENT_TOKEN_TO_BE_REPLACED
Yesterday, BioWare dropped a real expansion in the form of Onslaught. This expansion, in conjunction with Update 6.0 Spoils of War, gave players many of the things we have come to expect from a SWTOR expansion: a level-cap increased, new planets to explore, new class abilities, additions to the endgame, and of course, a brand-new story. Being the super-fan I am, I hopped in to survey the landscape of all the new planets and play through the new storyline. I didn’t love what I saw, but at the same time, I didn’t hate it either. So let’s break down my first impressions into the important parts.

I did finish the main Imperial story, but I promise not to spoil any twists of plot or anything in Onslaught that you don’t learn from the trailer. However, if you have not played up to Jedi Under Siege (the Ossus update), know that I will spoil that. So read this article when you’ve finished that first. 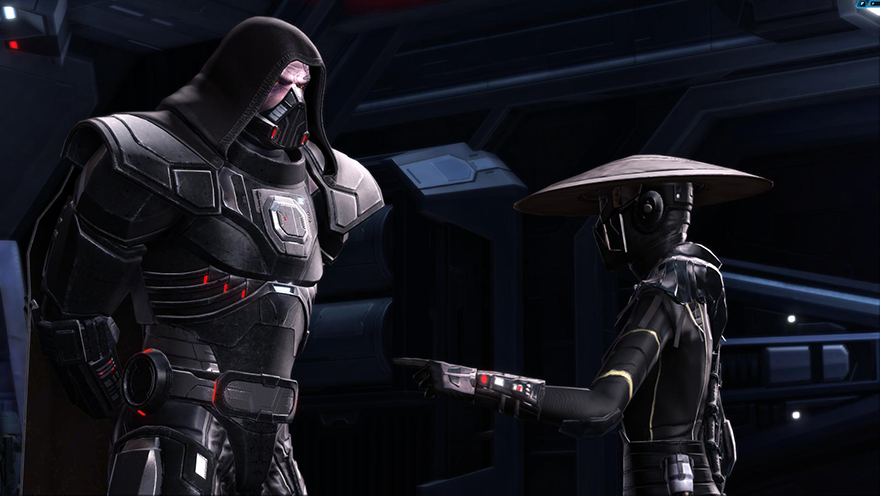 For me, the most divisive part of the expansion was the environment. In the past, I’ve praised SWTOR for creating interesting worlds despite a seemingly bland setting. Tatooine and Hoth, both essentially deserts, are two of the most diverse landscapes, full of nuanced and creative design choices. Each planet embraces its unique features. The only planets that lose an individual feel are those in flashpoints… until Dantooine. And I discussed Dantooine last week.

In Onslaught, we visit two new planets for SWTOR: Onderon and Mek-Sha. The look of each planet was amazing. They both fit the story being told. They were unique to each other and each had a natural flow to their layout. To the designers’ credit, I never felt lost despite the strange terrain of each world. 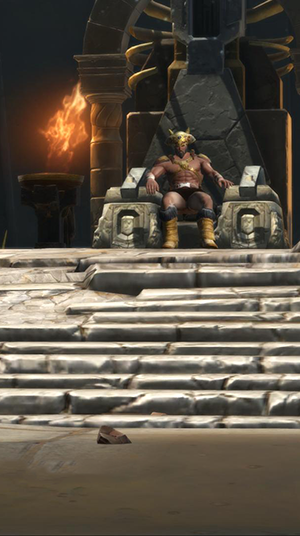 If these two worlds were the only two worlds in the game, I would have nothing but praise for them. But knowing the other worlds in SWTOR, I can see where the designers cut corners, unfortunately. Onderon might be difficult to spot because the paint job is very good, but many of the assets appear to be pulled from a mashup of the Caparo flashpoint and the jungle area of Rishi. Mek-Sha did have an interesting map, but everywhere I turned, I saw a run-down version of Nar Shaddaa. I wanted to take it all on its own merit, but big portions of the map would distract me because I would notice that I’ve seen this layout someplace else or I saw that same art on another planet.

I understand reusing assets. But I really feel that these two new maps took it a step too far, despite how great they look.

First, setting aside any complaints about the stat distribution or other mechanical issues with the armor that I have, I want to just talk about the look of the armor for a moment. SWTOR is notorious for having the worst armor looks for its top-tier gear. I know some people really liked the old Darth Marr look in the old PvP gear, but seriously, those shoulder spikes were the worst.

Fortunately, the available top-tier gear in update 6.0 is actually wearable. By this I mean to say that I might actually wear pieces of it on my character unhidden by the appearance gear.

But there is controversy when it comes to how the gearing works, with the biggest contention being the tactical slot. Of course, I did not do any PvP or top-level PvE. I simply played through the storyline. I have yet to see what players’ issues are with the tactical slot. Prior to the tactical slot, the stats that the slot provides were usually tackled by set bonuses, which required gathering multiple pieces of the same kind of armor. Usually, the old set bonuses were divided by class and gave players less choice. From my experience with the tactical pieces, they broaden the choices for players regardless of class, and switching them requires replacing a single piece of armor versus a whole new set. 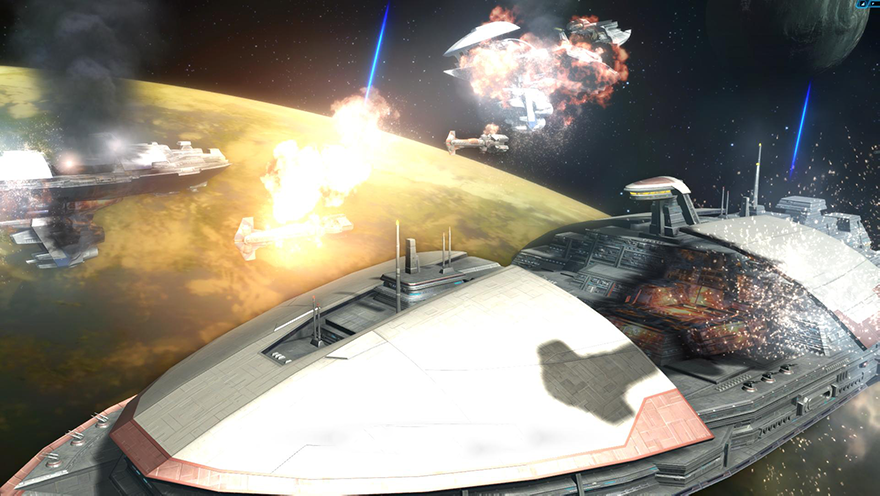 What are we wanting from a SWTOR story now? It’s really a hard question to answer now because in the past it’s been pretty inconsistent on the type of story it’s delivered. Vanilla SWTOR gave us some great stories that wove together politics and epic battles. And if that’s what you want from a SWTOR story, then you’ve got it, again. But after the original storylines, BioWare strayed from that path, opting to give us stories about central antagonistic characters. If those are the stories you like, then it’s possible that you won’t enjoy the story offered in Onslaught.

The crux of the story is given to the player in the first major cutscene and trailer, so revealing it really isn’t a spoiler. The player is tasked with assisting members of the Dark Council as they attempt to cut off possible Republic reinforcements to Corellia in preparation for a major attack on a Republic shipyard.

On the one hand, the stories are interesting, and you get to meet some very fleshed-out characters. The Dark Councilmembers all have great personalities, and the voice acting is spot on. Onderon’s politics should already be known to people who have played the Knights of the Old Republic series, but I’m not going to spoil it for those who don’t. And those politics weave perfectly into the Onslaught storyline. I really want to hear more about the world of Mek-Sha. It’s fascinating. (We will discuss it further in another Hyperspace Beacon!)

My concern lies in the role the player plays in the storyline. The Sith Warrior, the class I ran for this playthrough, was once the Wrath of the Emperor, leader of the resistance against the Emperor of Zakuul, the ruler of Zakuul, the killer of Vitiate, and then the commander of one of the three most powerful factions in the galaxy. Now, he’s the errand boy for Acina and the rest of the Dark Council? That just seems off.

Setting that issue aside, I think that if you wanted a storyline that gets back to the war in SWTOR, then Onslaught does that, and does it very well. I enjoyed the cutscenes. The space battles were particularly good, and most of the plot points made sense and came together well. It’s worth subbing to SWTOR for a month to play this expansion – just don’t think about it too hard. 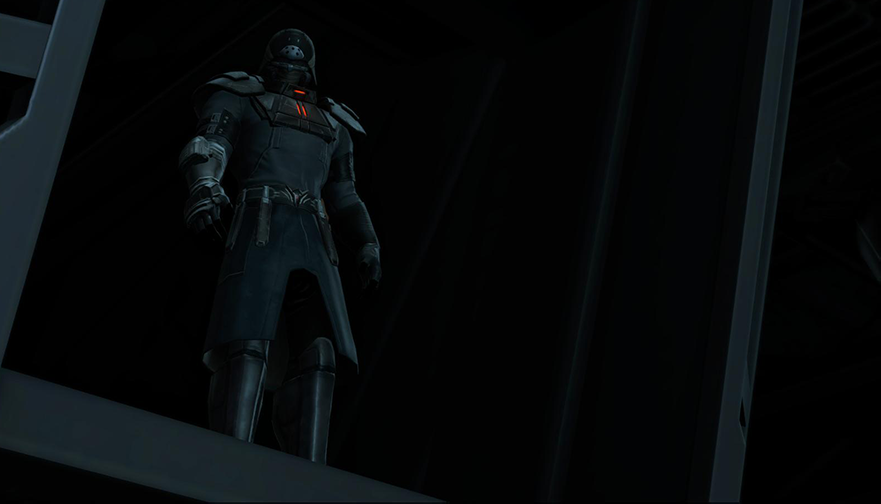